Blake Lively is killing it on the red carpet at the 2014 Cannes Film Festival.

Blake Lively has been out of the spotlight for a moment, mostly because she’s been spending quality time with her hotter-than-Hades husband of two years, Ryan Reynolds. 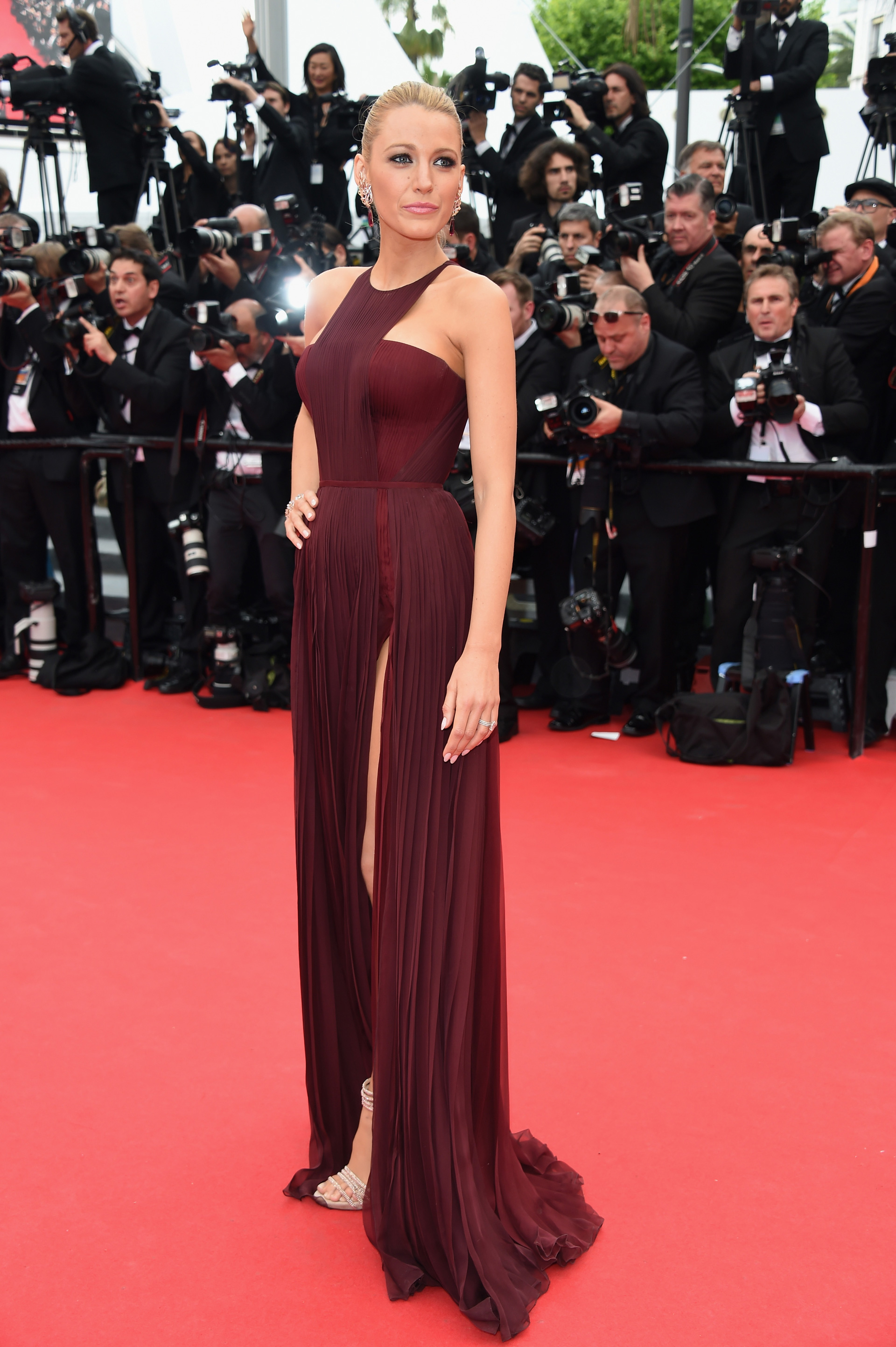 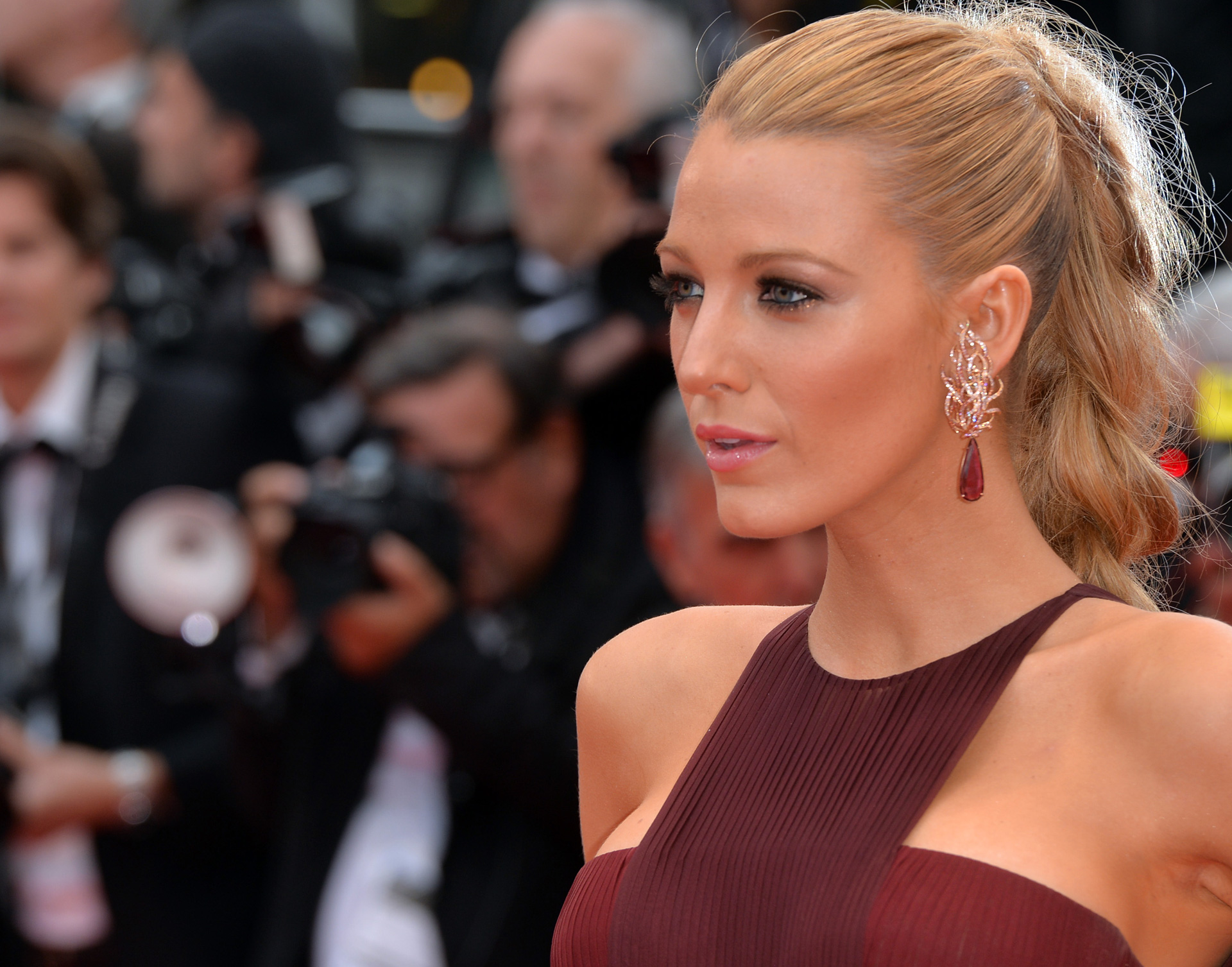 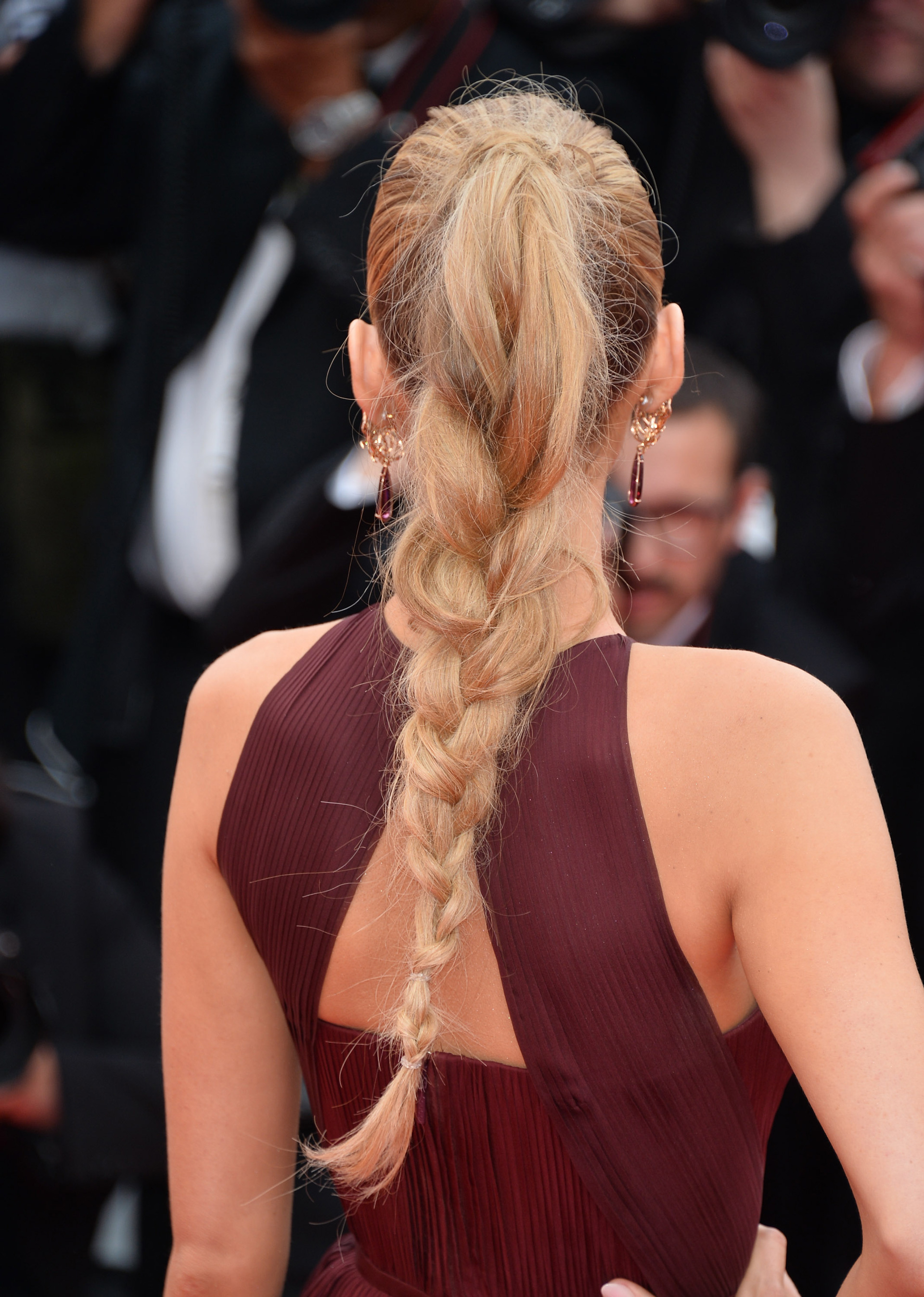 She’s back in a big way now, first on the red carpet at the 2014 Met Gala — and now at the Cannes Film Festival. The actress first stepped out at the opening ceremony of this year’s festival in a burgundy Gucci dress with a thigh-high slit, but it’s the dress that she wore to the premiere of her new film Mr. Turner that really caught our attention. 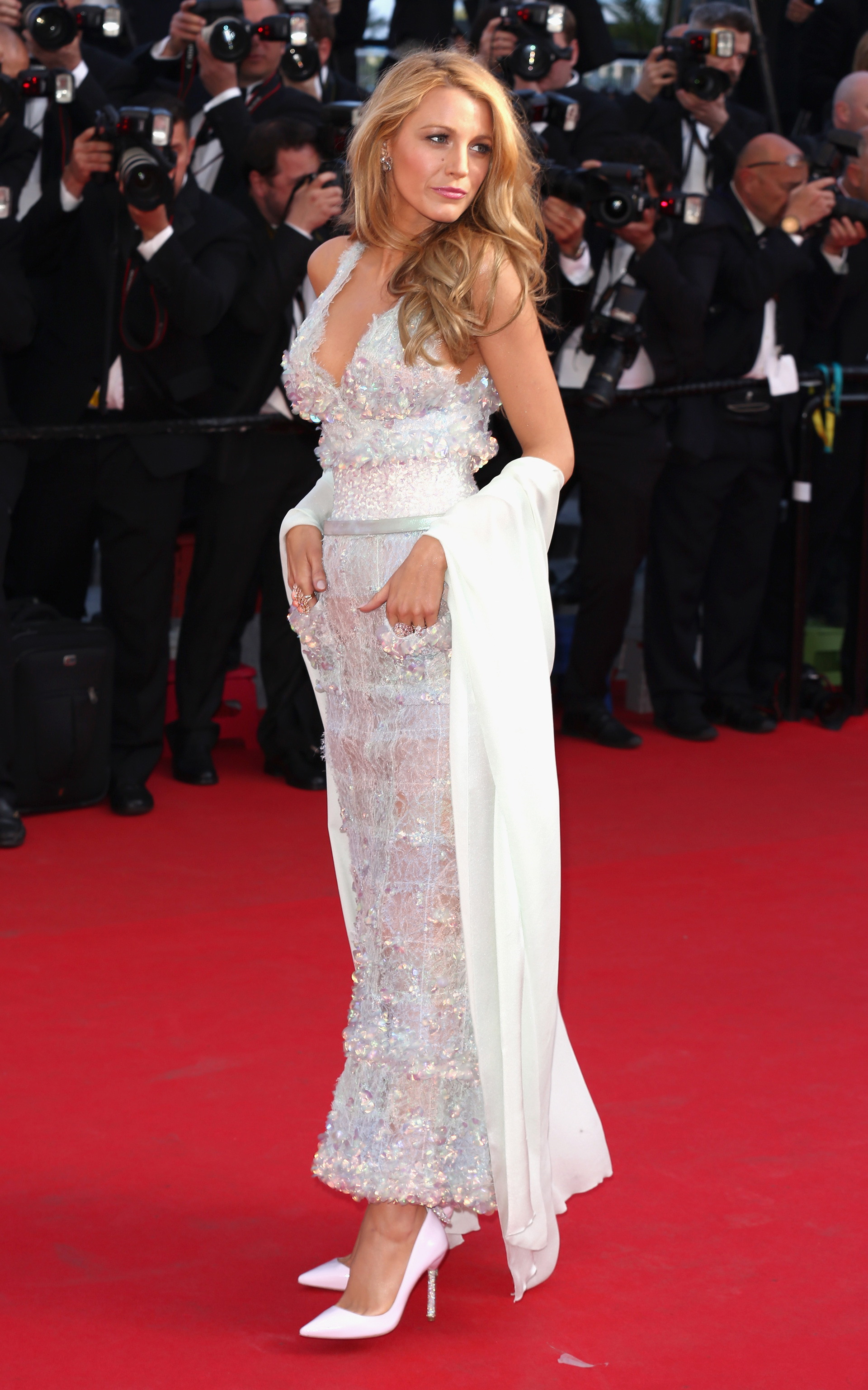 The 26-year-old star wore an iridescent gown from Chanel’s Spring 2014 Collection that has a silhouette unlike anything else we’ve seen this year. The plunging dress cinched at her waist with a corset-like back and plenty of intricate detail and sparkle. She paired the dress with a white shawl, pink pumps by Sophia Webster and jewels by Lorraine Schwartz. 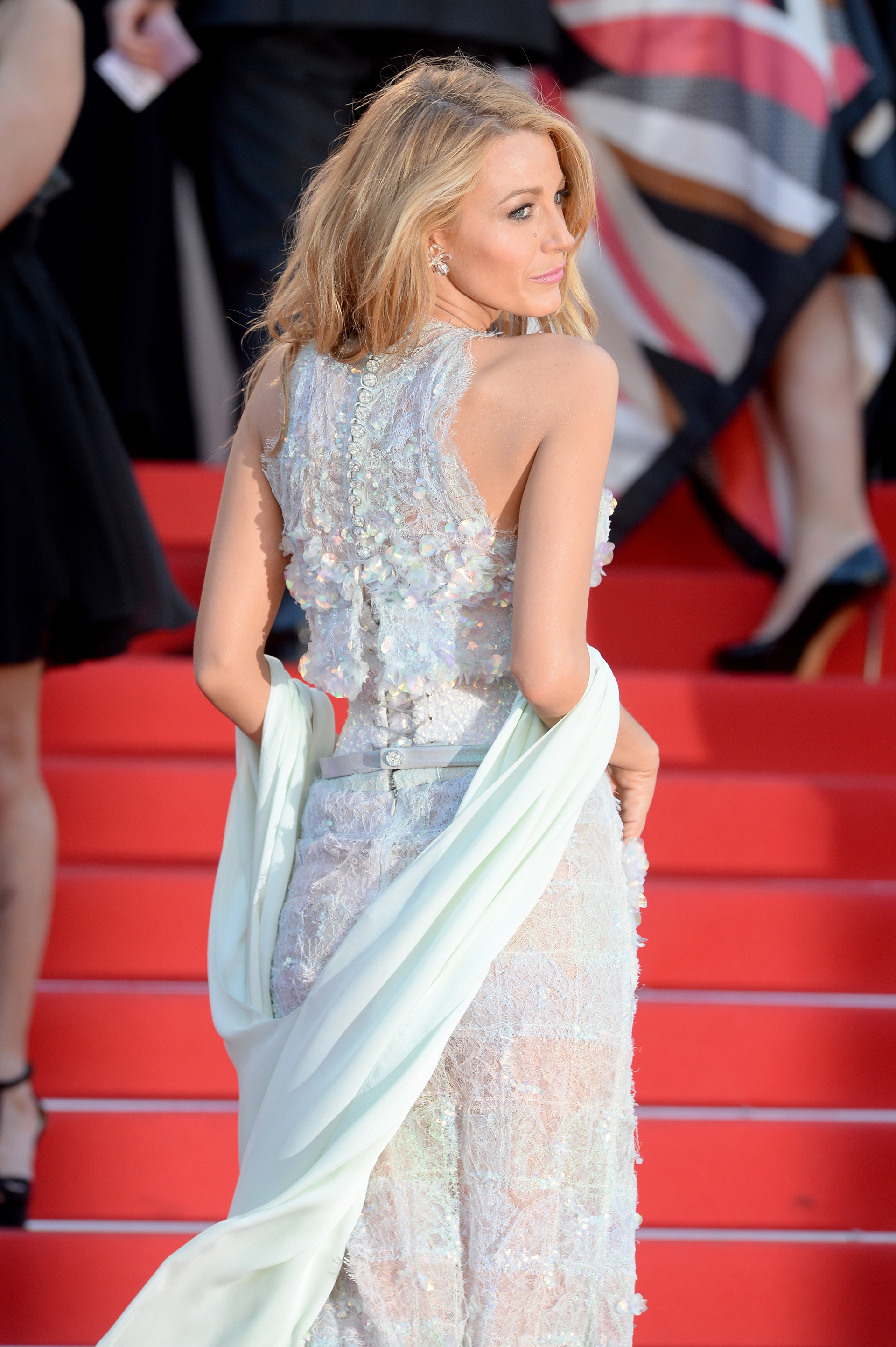 She kept the focus on her dramatic dress with loose waves, smoky eyes and a pale pink lip. Then again, she typically wears her trademark blond strands in loose waves. 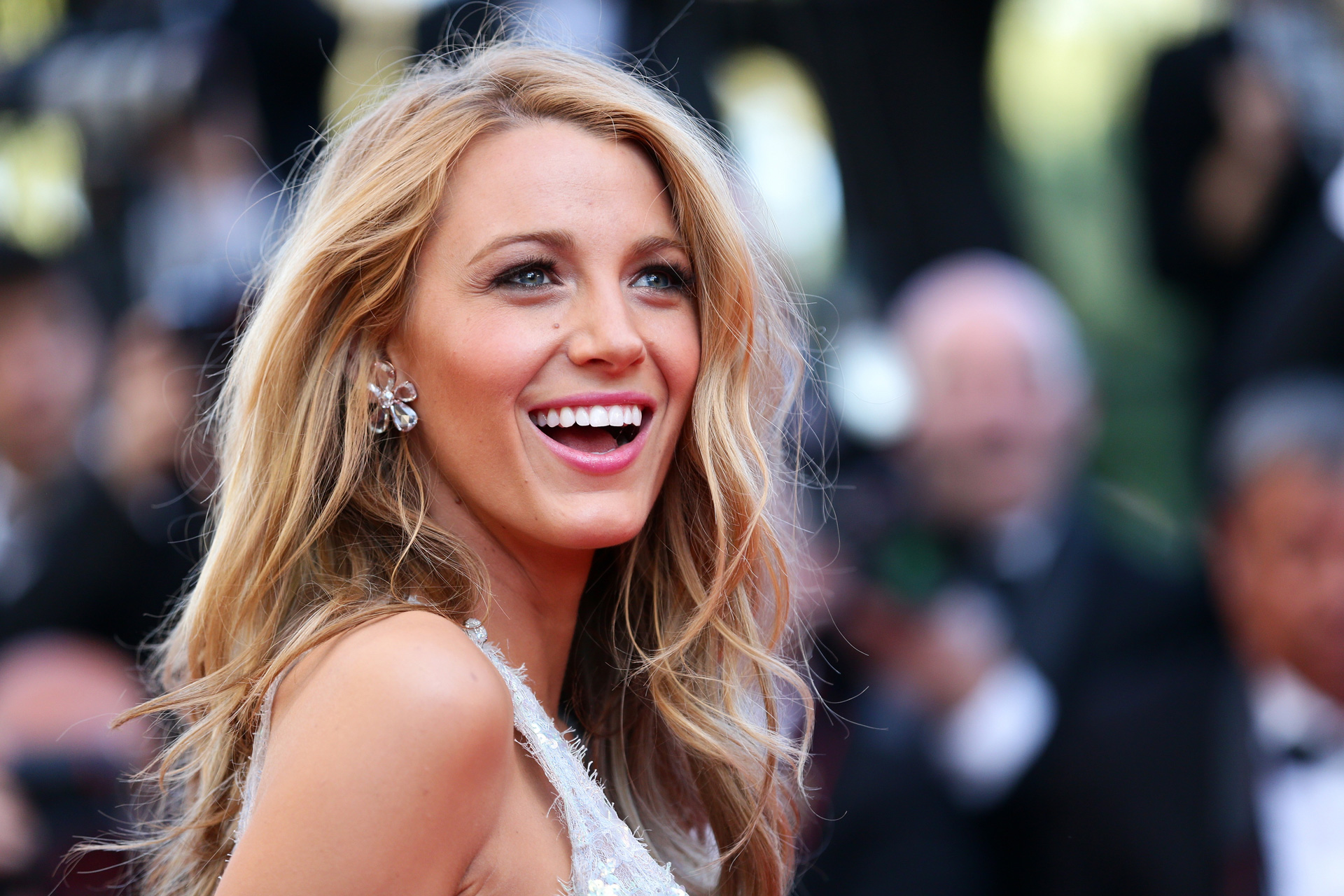 Tell us: What do you think of Blake Lively’s Chanel dress at the 2014 Cannes Film Festival?