Red carpets are no stranger to bold makeup and unconventional eyeliner, but Zoe Kravitz really caught our eye at the American Ballet Theatre 2014 Opening Night Spring Gala with this dotted look.

Related story From Movie Mogul to Man on Trial: A Timeline of Harvey Weinstein's Life & Crimes in Hollywood 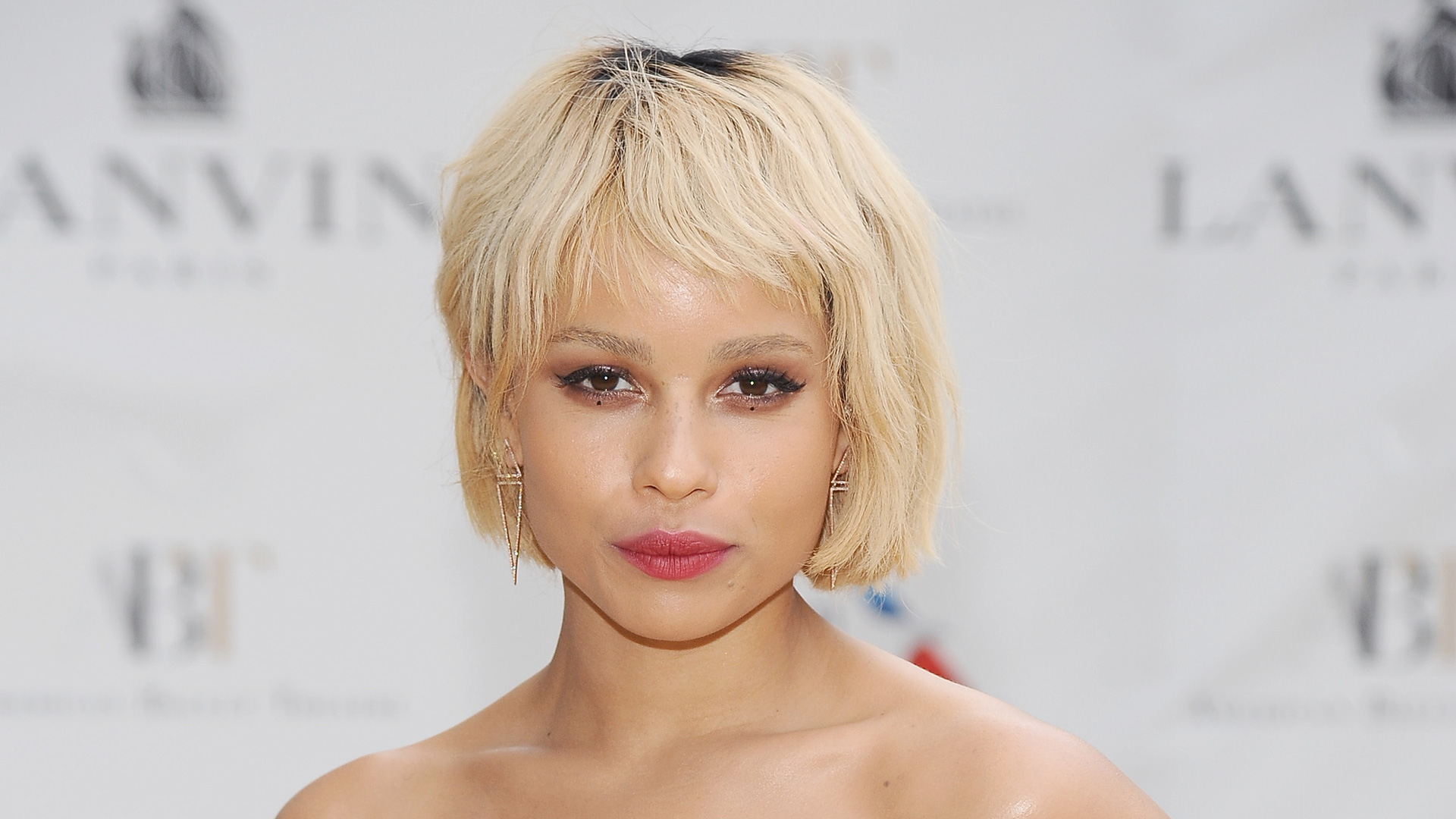 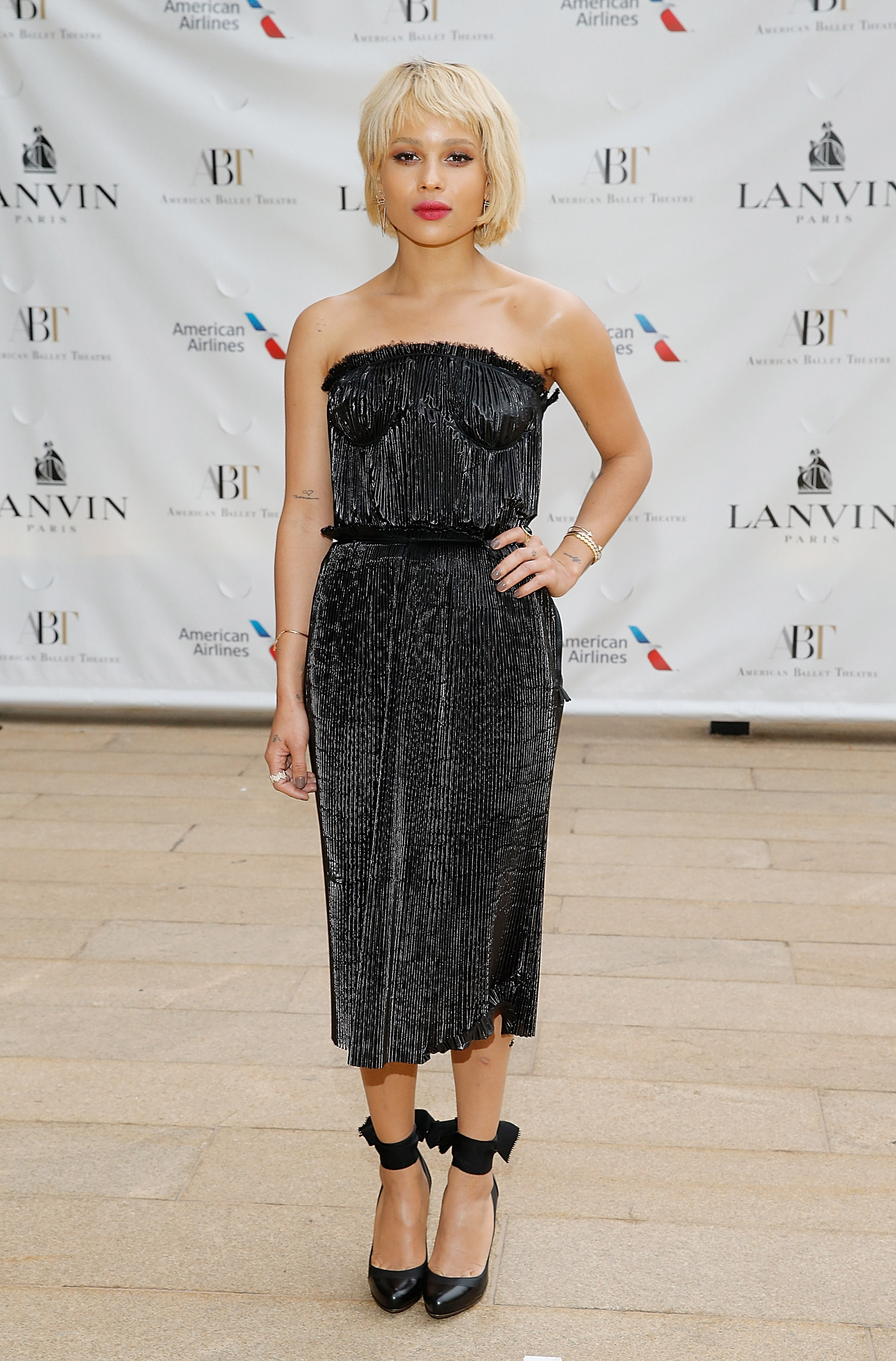 It’s not an entirely new makeup trick, per se. Last year, it was spotted (get it?) on the runway of Anna Sui as well as under the lower lash of singer Lianne La Havas. The year before that, Anna Sui models were strutting their stuff with a bright blue cat eye on top, and a centered eye dot on the bottom. 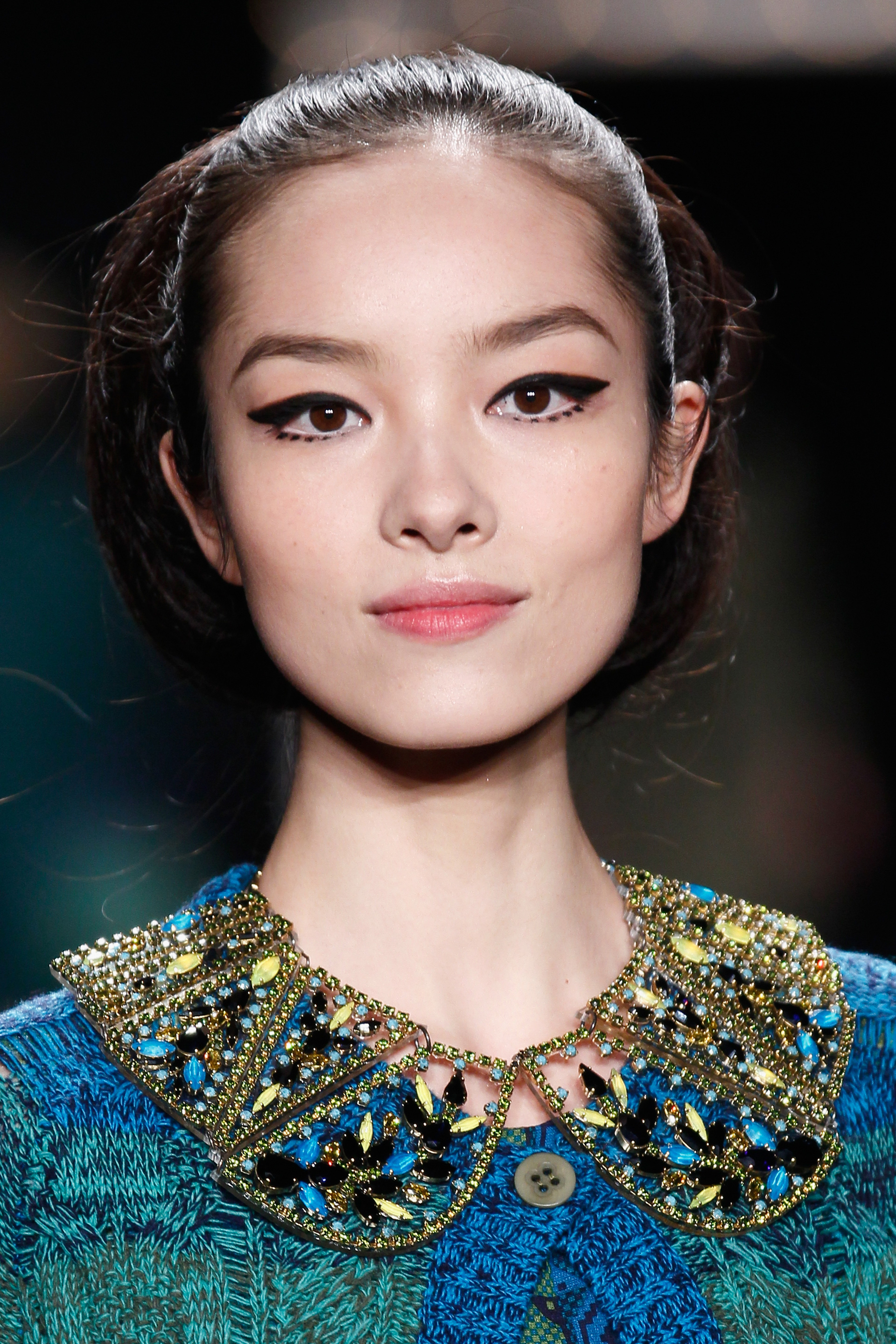 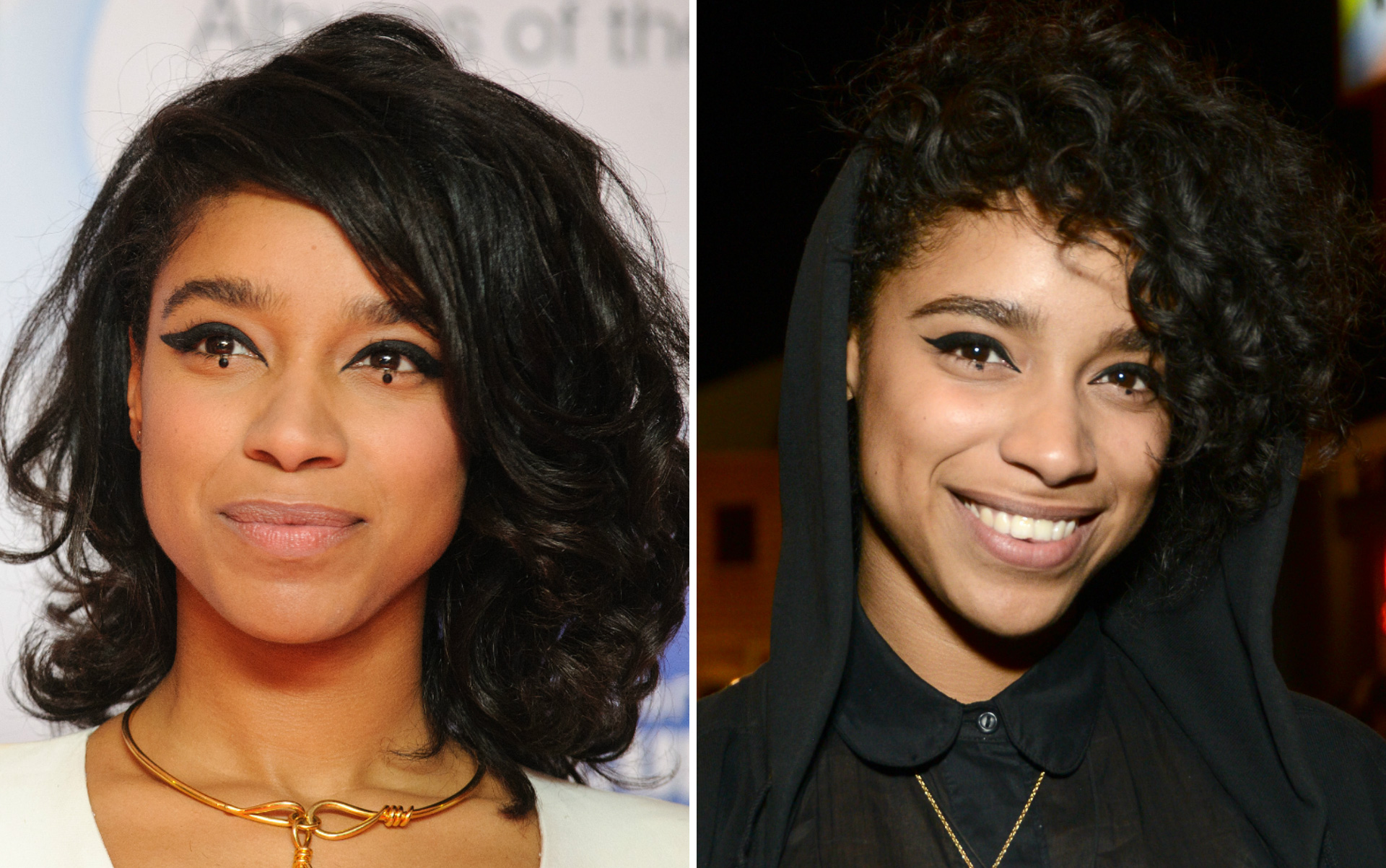 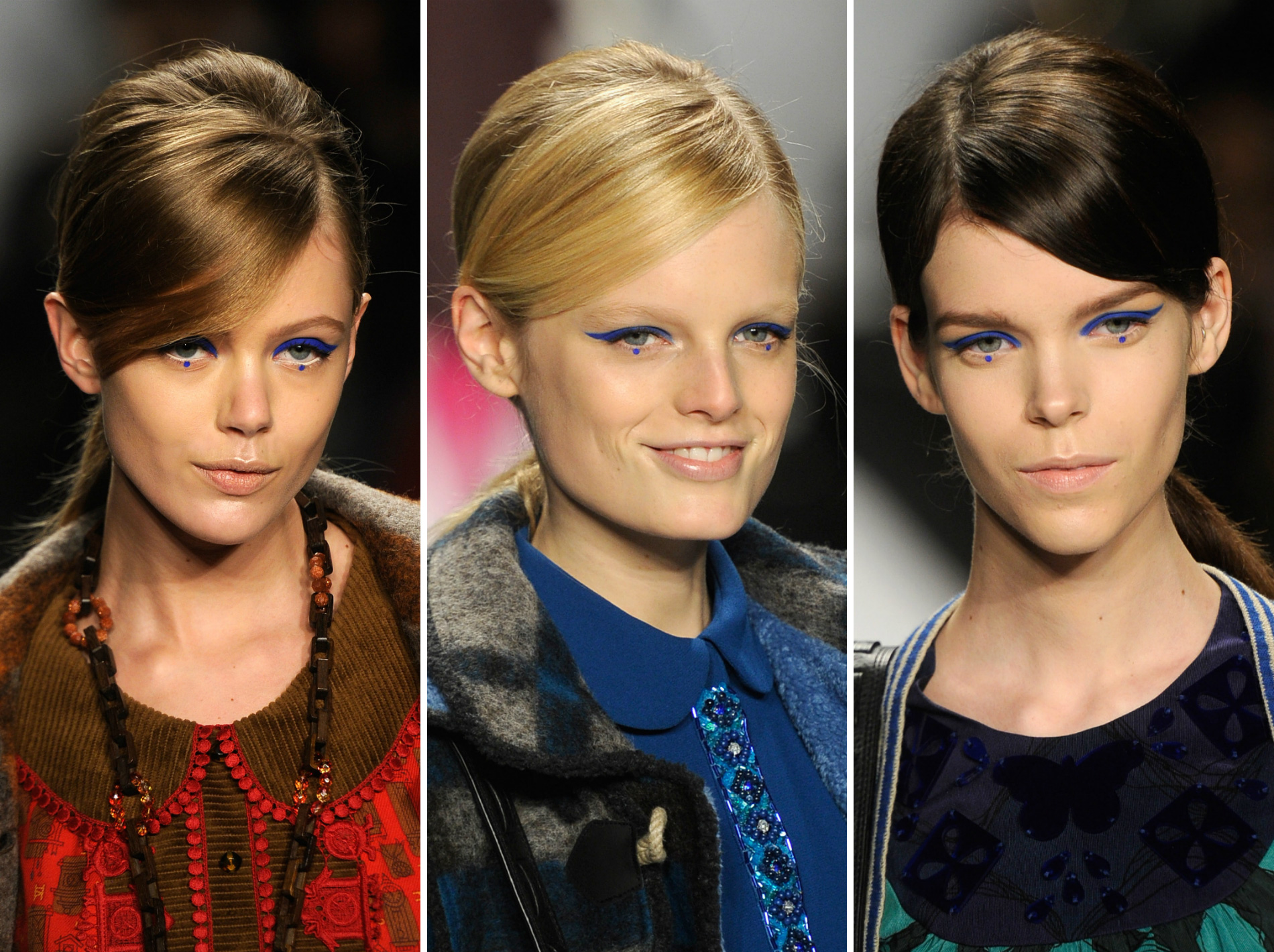 As the only child of musician Lenny Kravitz and actress Lisa Bonet, it’s no surprise this girl’s got style. But what’s so nice about Zoe’s take is that she gives it a touch of subtlety and femininity. It’s a softer spin on the trend, while still being enough to take notice and stand out — an off-the-runway, real-person adaptation of the look. 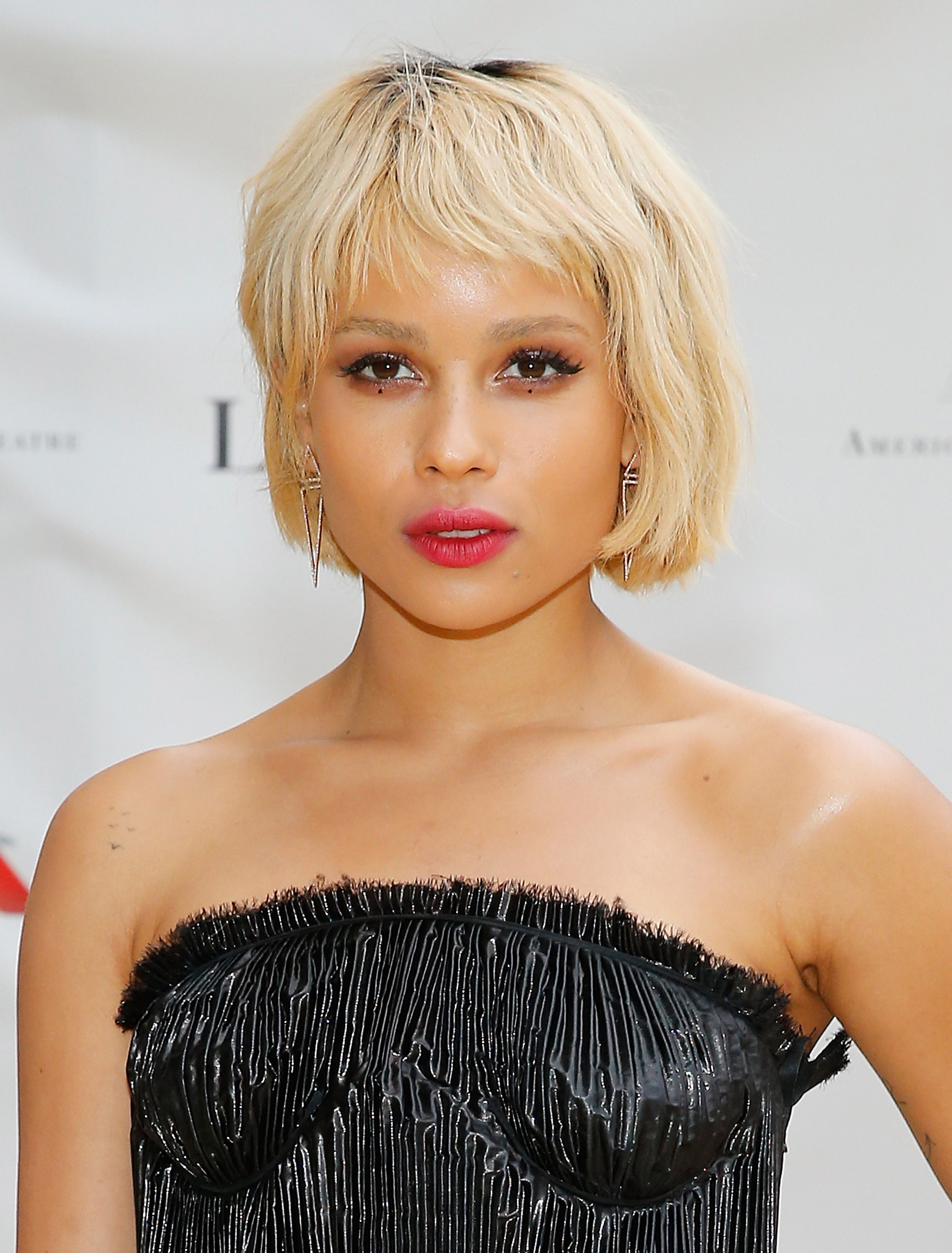 The key to mastering the Zoe Kravitz eye dot, it seems, is to make your dots strategic, small and centered. Add a thin cat eye to your upper lid, or some glimmer eyeshadow, and then leave the lower lash line soft and minimal. It’s like adding some rock and roll to an otherwise clean look. Add a berry stained lip and boom: Edgy glam is born.

So what do you say, would you wear it?