Not everyone opted for ball gowns at the 2014 Met Gala. These ladies all went with pants… and they still look totally glam! 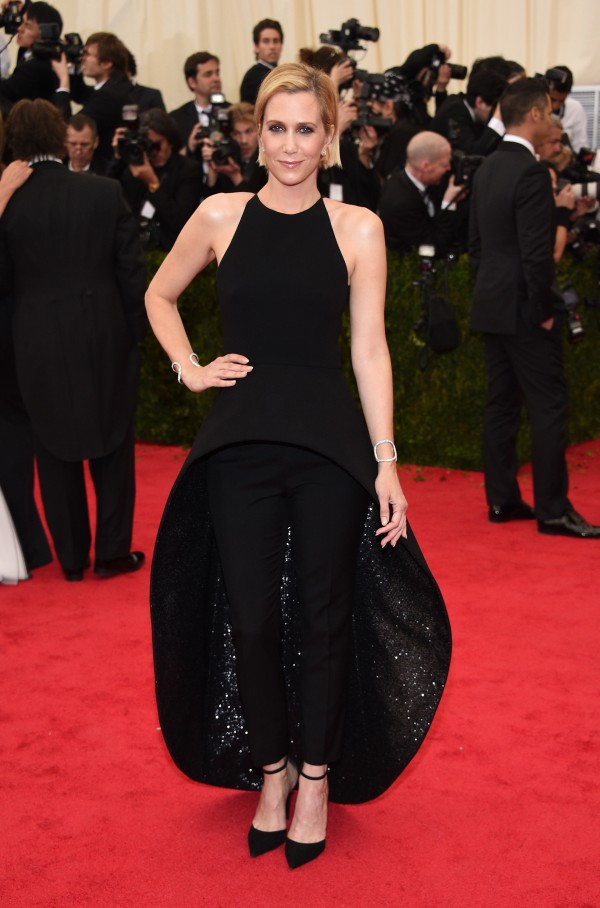 The Bridesmaids star opted for an all-black ensemble for the Met Gala. The Balenciaga and Alexander Wang creation was business in the front, party in the back. It’s a great look, but it’s too plain for the Met Gala. 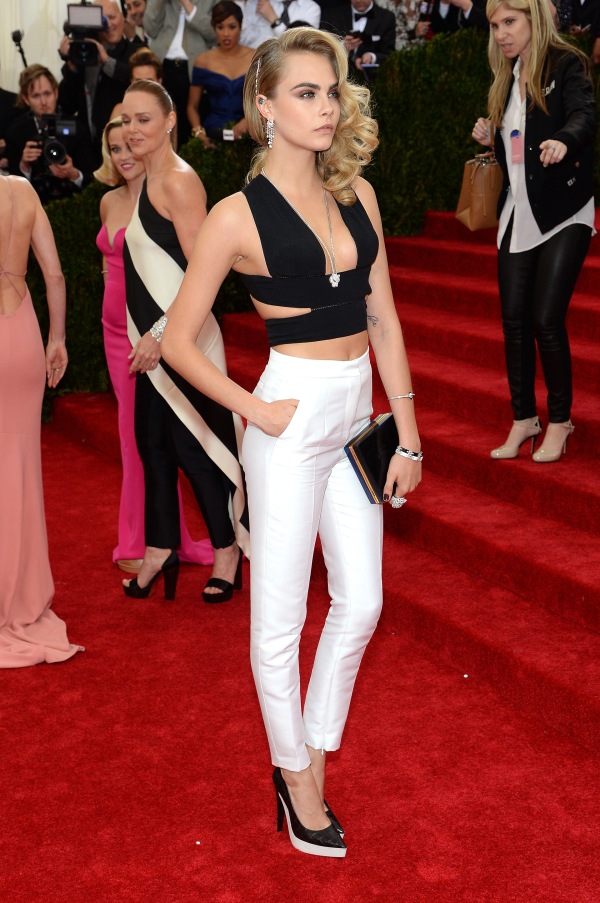 OK, we’re seriously in love with the black and white Stella McCartney outfit Cara Delevingne wore to the Met Gala. She paired her high-waisted white pants with a revealing black crop top and black heels. The model and Rihanna’s BFF topped off the look with some soft waves and her signature eyebrows. She didn’t match the theme at all, but the look is flawless. 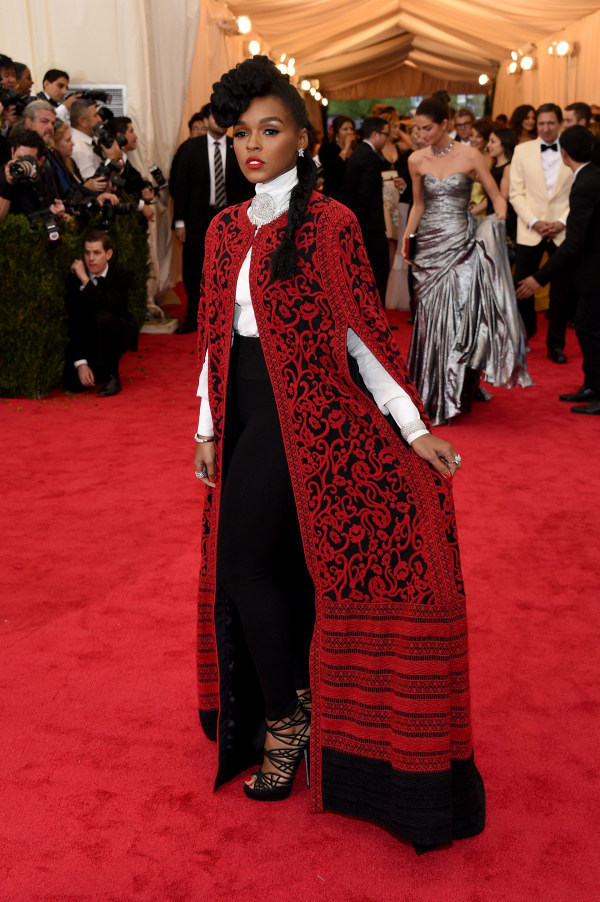 We rarely see Janelle Monae in anything but pants, but the singer took the drama up a notch by pairing her black pants and strappy heels with a blood-red Tadashi Shoji cape and an embellished white turtleneck. 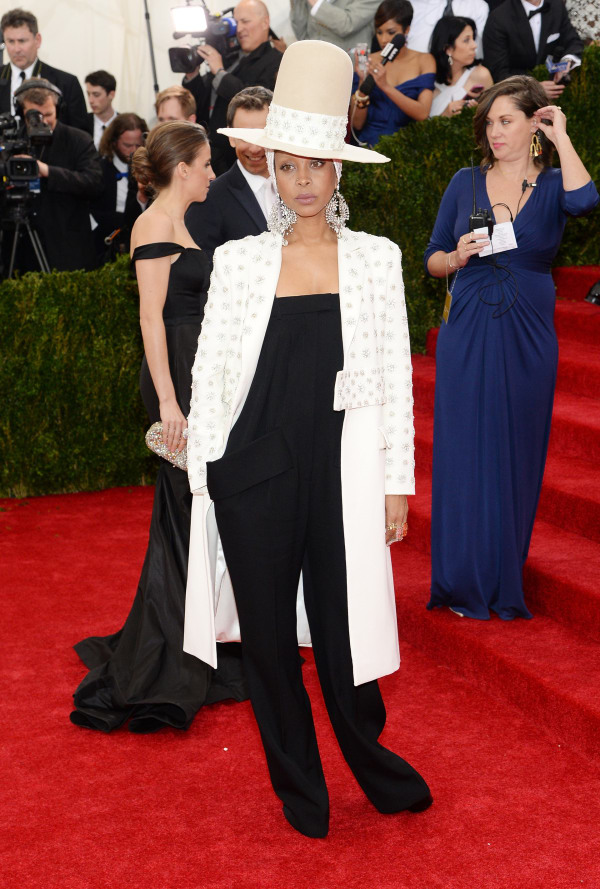 Move over, Pharrell’s hat. Erykah Badu had her hat game on point at the Met Gala. The singer paired the 10-gallon hat with wide-leg black pants, a gorgeous white coat and shoulder-grazing chandelier earrings.

And who didn’t wear the pants?

This streaker gave the stars an eyeful when he broke through security and onto the red carpet. Who doesn’t love a man in a hot-pink Speedo and gold chain? That’s high fashion right there!