From Napoleon-era furnishings to modern interiors, Paris has it all. The City of Light lends a variety of tastes in each arrondissement, where interior design inspirations can be sought in boutique establishments or more extravagant see-and-be-seen properties. Here are four arrondissements that I visited while in Paris and a look inside their respective show-stopping hotels.

The boutique Relais Christine is a 16th-century residence that was built on the ruins of the Austin Friars monastery, founded in 1231 by St. Louis. Immediately after entering, it seemed like I stepped back in time: the “hôtel particulier” plan was often used for hotels during the 17th and 18th centuries in Parisian architecture. The spa and breakfast areas are in the basement, constructed around a 13th-century stone foundation. Each time you leave, you must turn your keys in at the quaint reception area to rest in an antique letter slot until your return. The 49 rooms and suites are a mixture of classic French and contemporary styles. My room was one of the contemporary styles, with an elegant black-and-white motif. 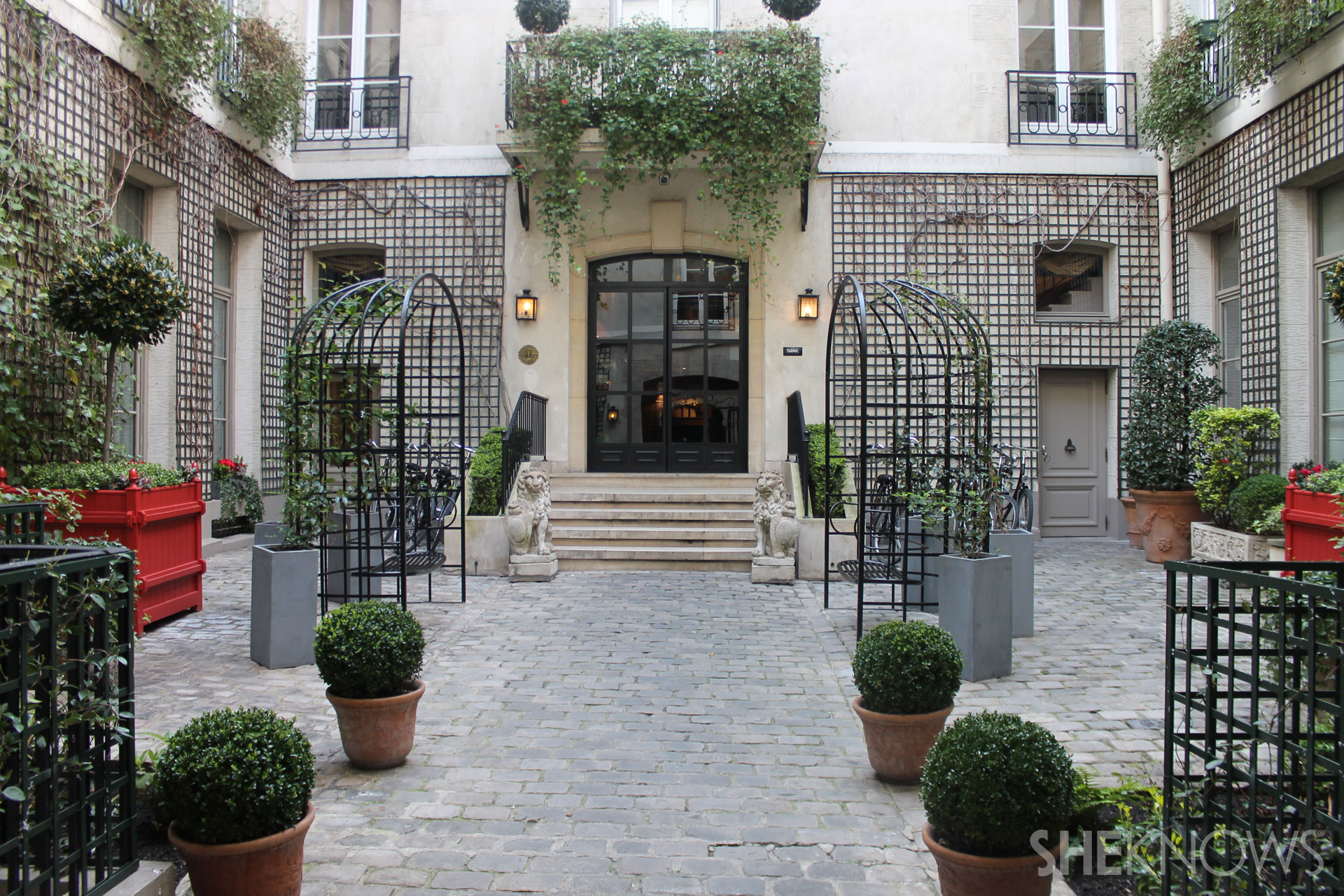 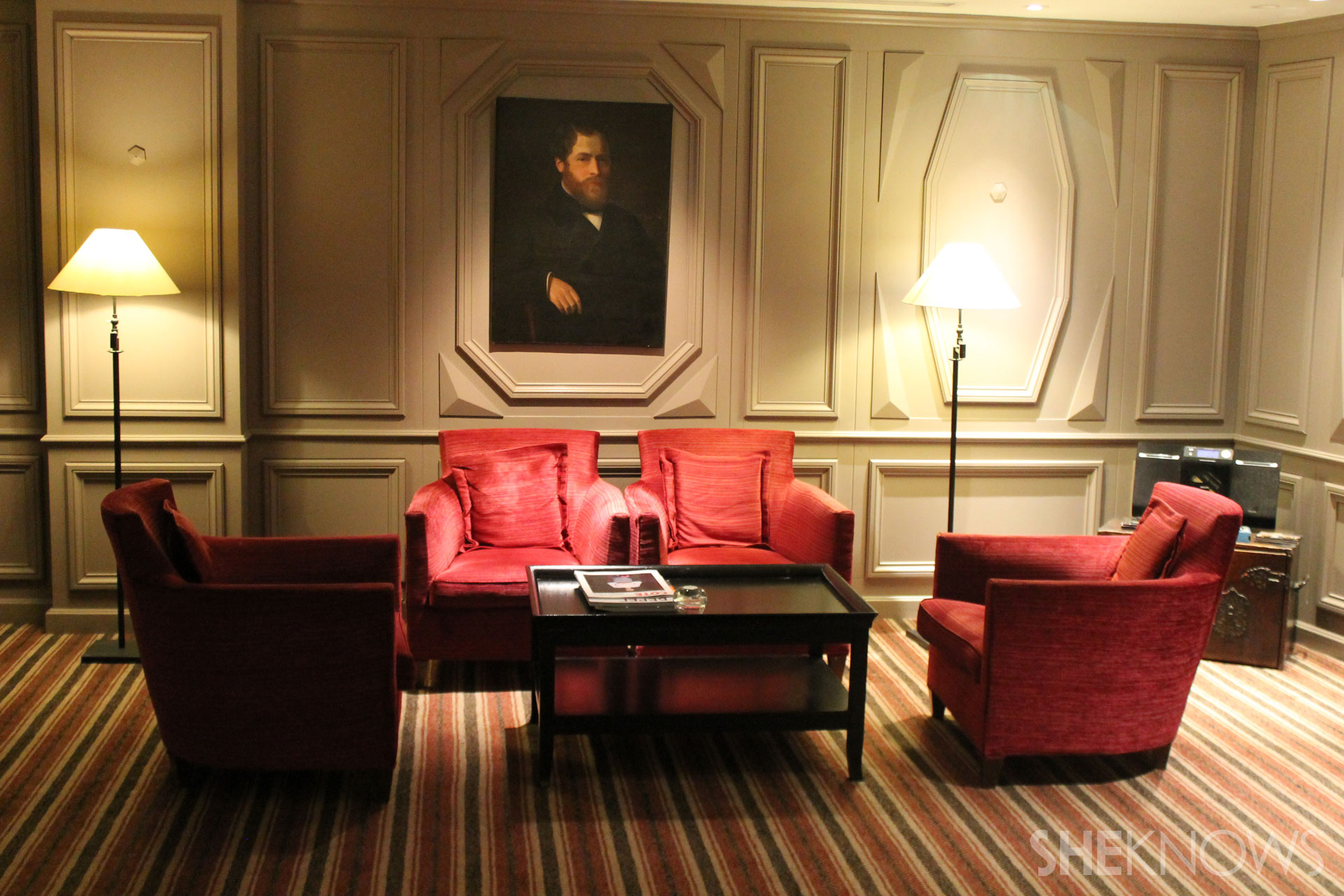 The Hôtel de Buci embodies a theme from the arts de vivre period cultivated in the Age of Enlightenment. The property has a boudoir-style interior, fittings and decoration, draped fabrics, small salons providing a space for quiet contemplation, prints from encyclopedias, wing chairs and four-poster beds. As you step outside of the hotel and walk down Rue de Buci, you will pass coffee shops with outdoor terraces that become lively in the evenings with patrons enjoying drinks, smokes and the live music of street performers. 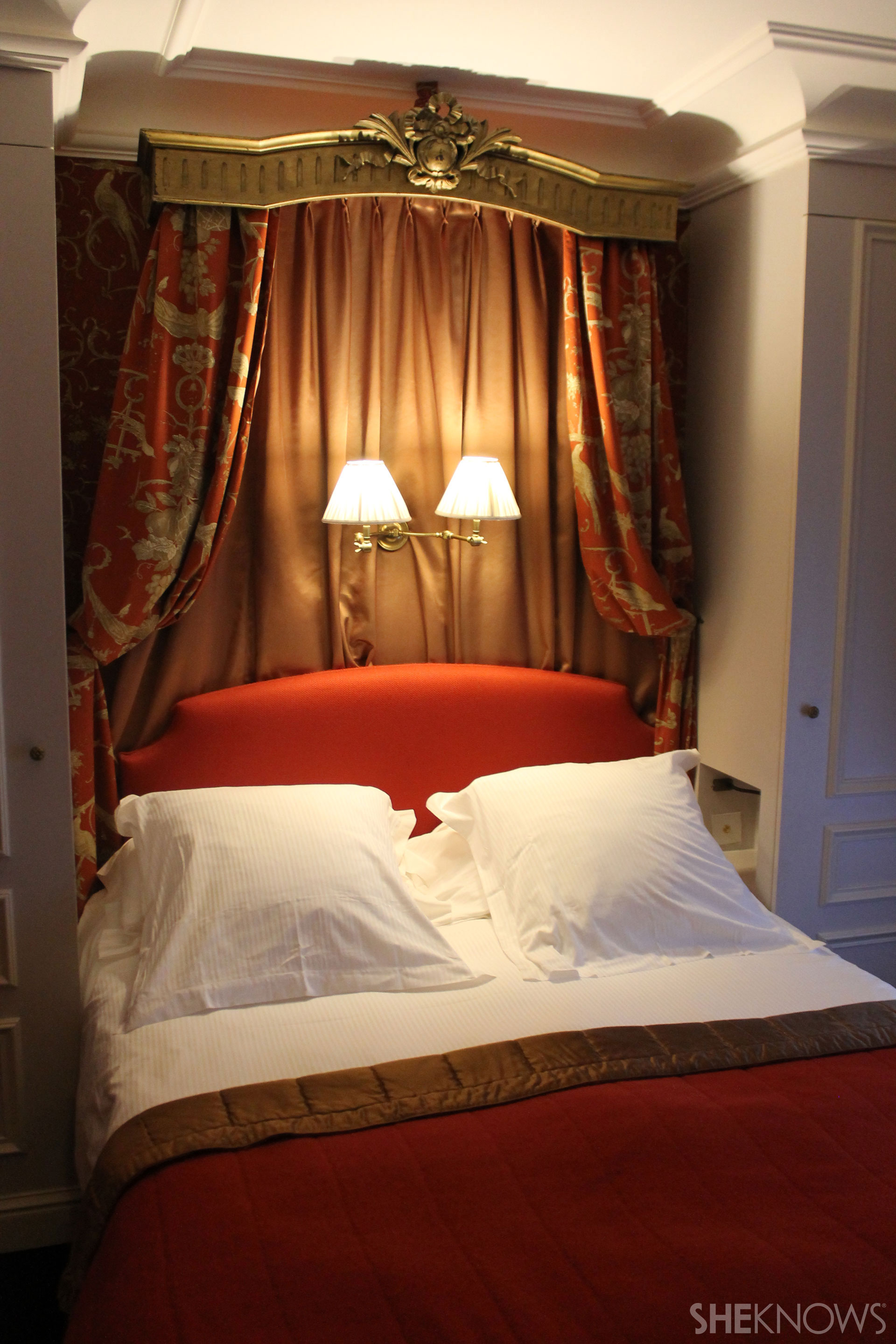 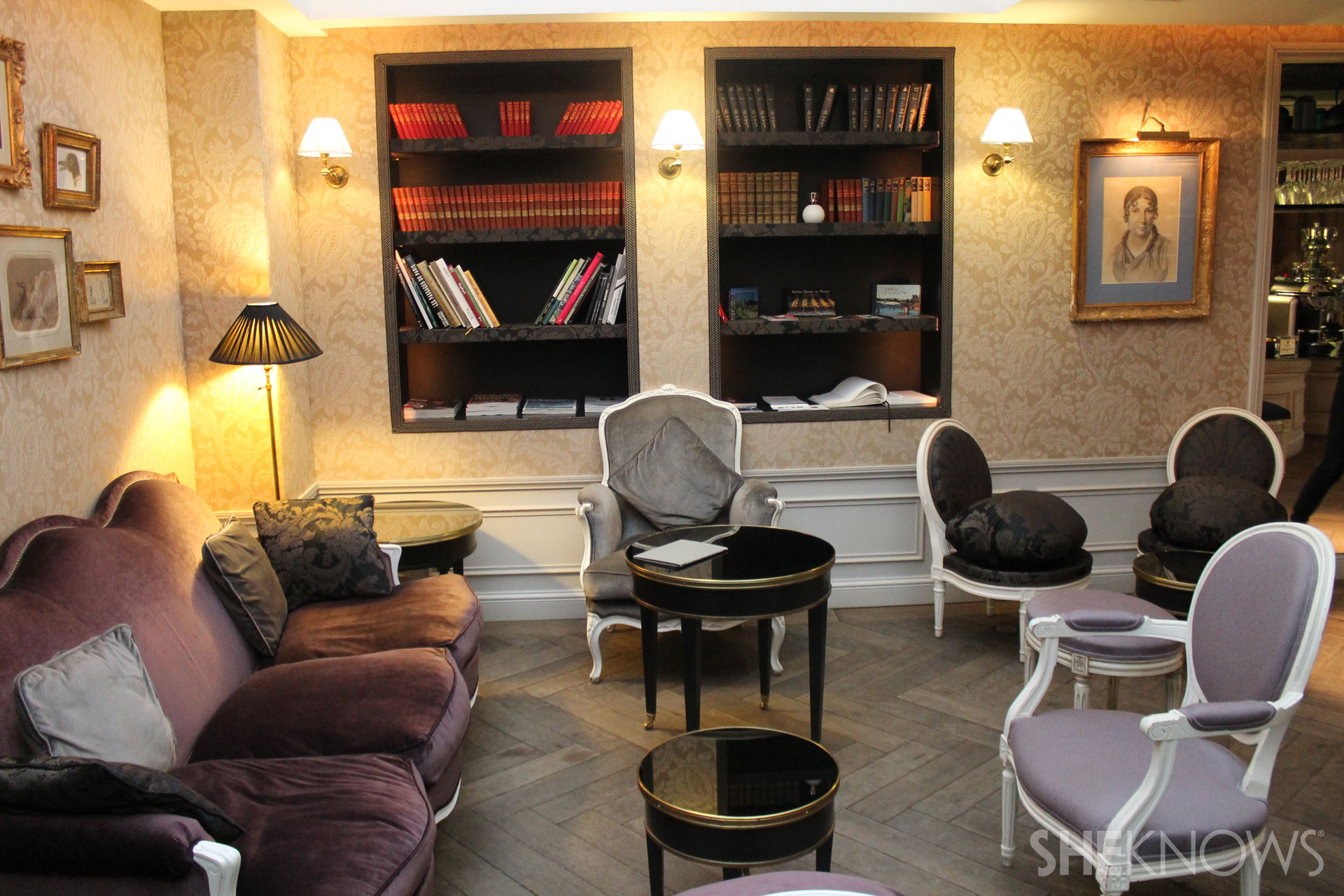 For dining in Saint-Germain-des-Prés, I recommend Le Procope for traditional French cuisine and classic interior design: a charming combination of old objects and items, like letters, books and decrees. The restaurant was opened in 1686 by Francesco Procopio dei Coltelli and was a favorite of President Thomas Jefferson. Imagine ordering poisson in a place where Jefferson may have requested seconds. 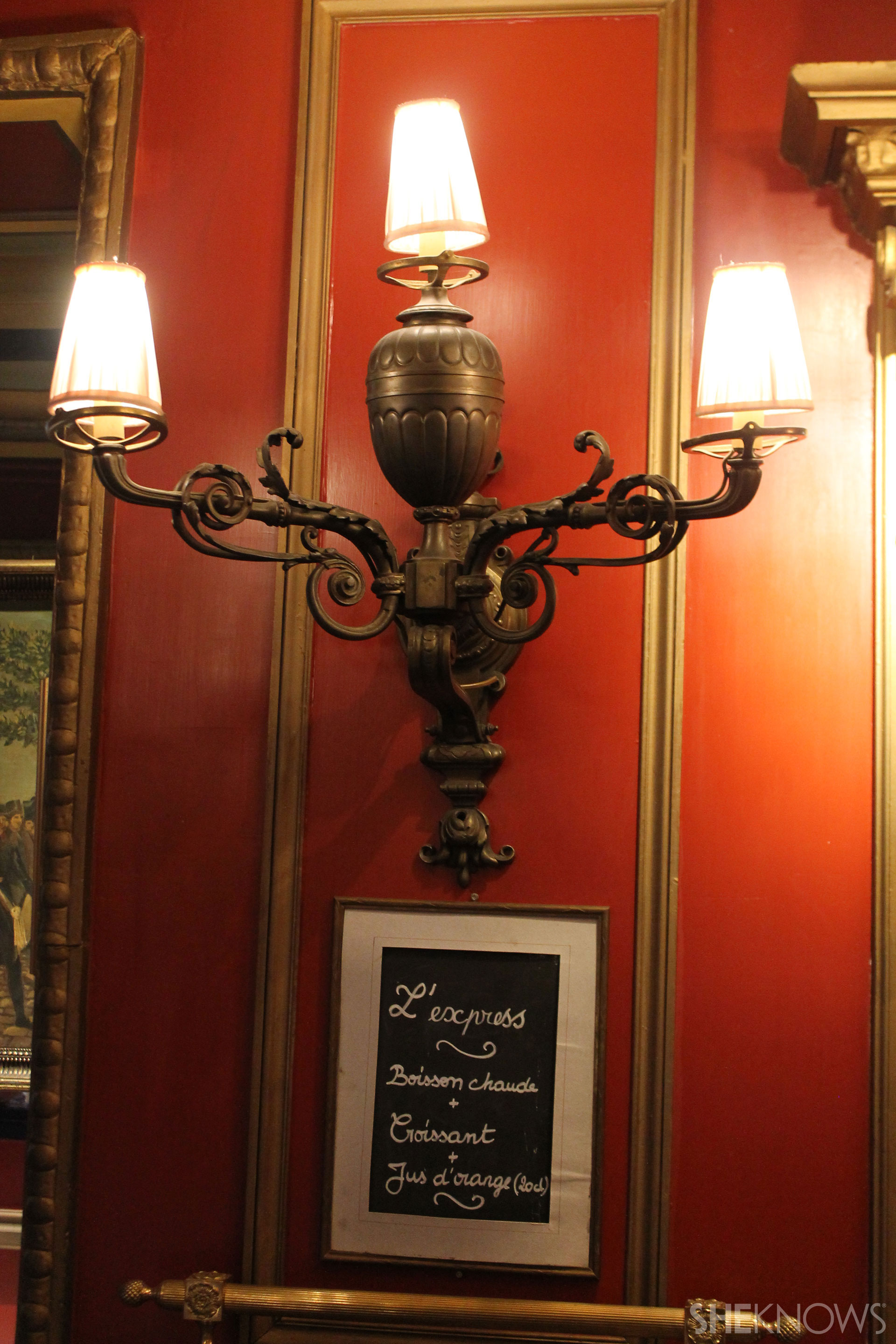 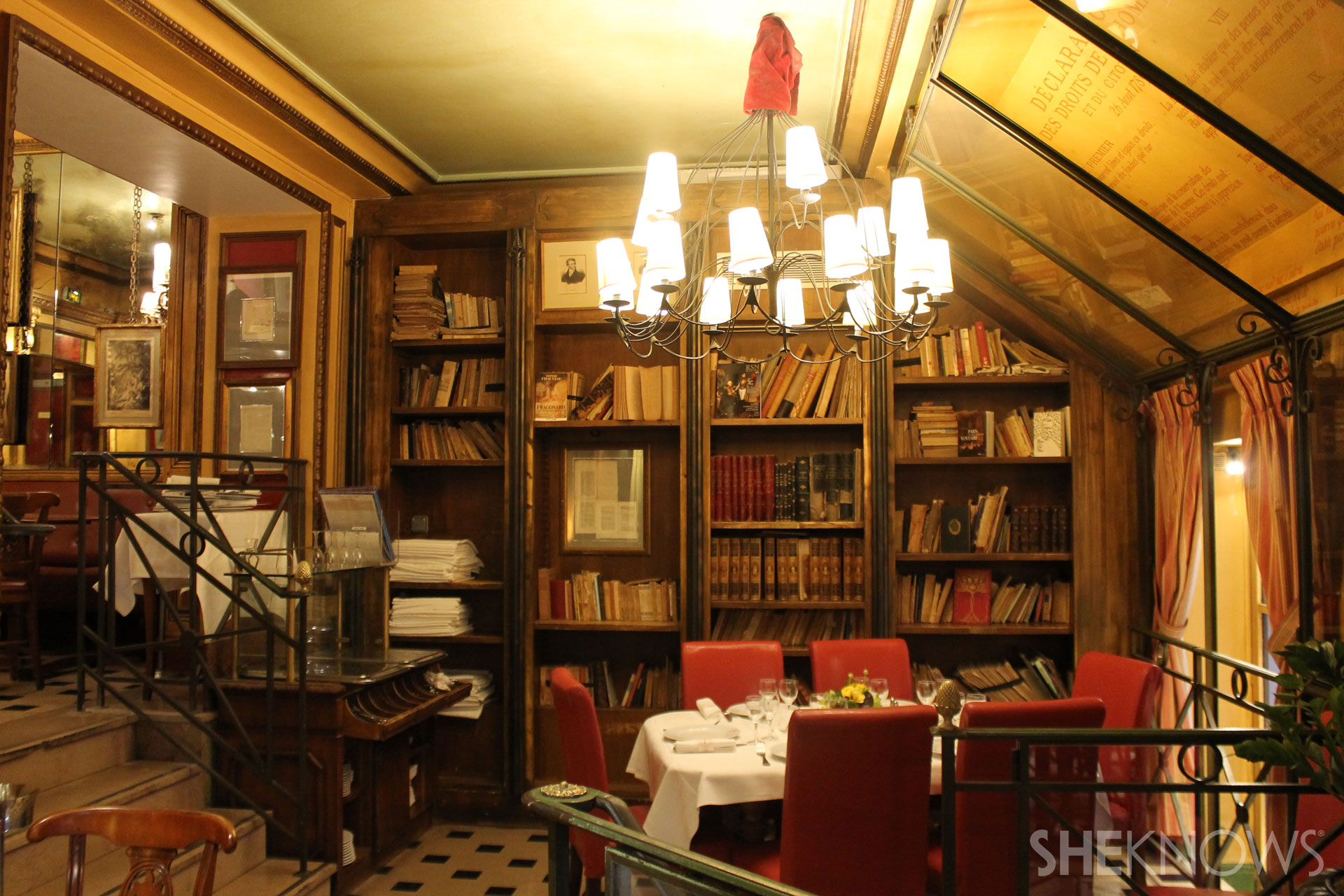 I stayed a night at the Hôtel du Louvre, adjacent to the museum itself. Open the windows facing the Avenue de l’Opéra and you will witness the sounds of tourists entering the Louvre complex. The hotel was constructed under Emperor Napoleon III in 1855, the first of his “grand hotels” collection. Famous characters and figures have stayed in its 177 rooms, including Sherlock Holmes, the fictional character of novelist Sir Arthur Conan Doyle, and impressionist master Camille Pissarro. My room was decorated by interior designer Sybille de Margerie in a classic French style with red patterned window drapes, beige wooden furniture and blue accents. 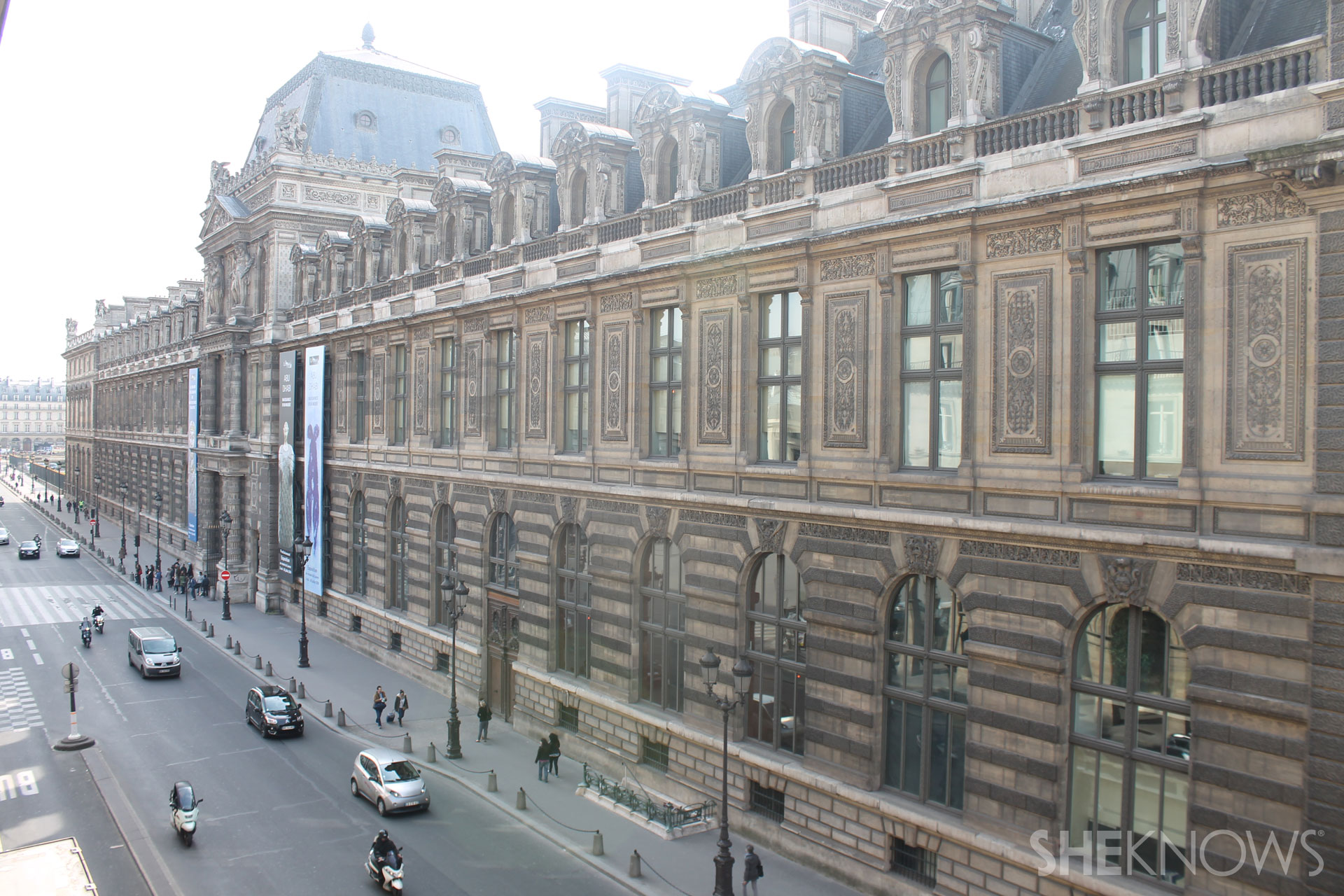 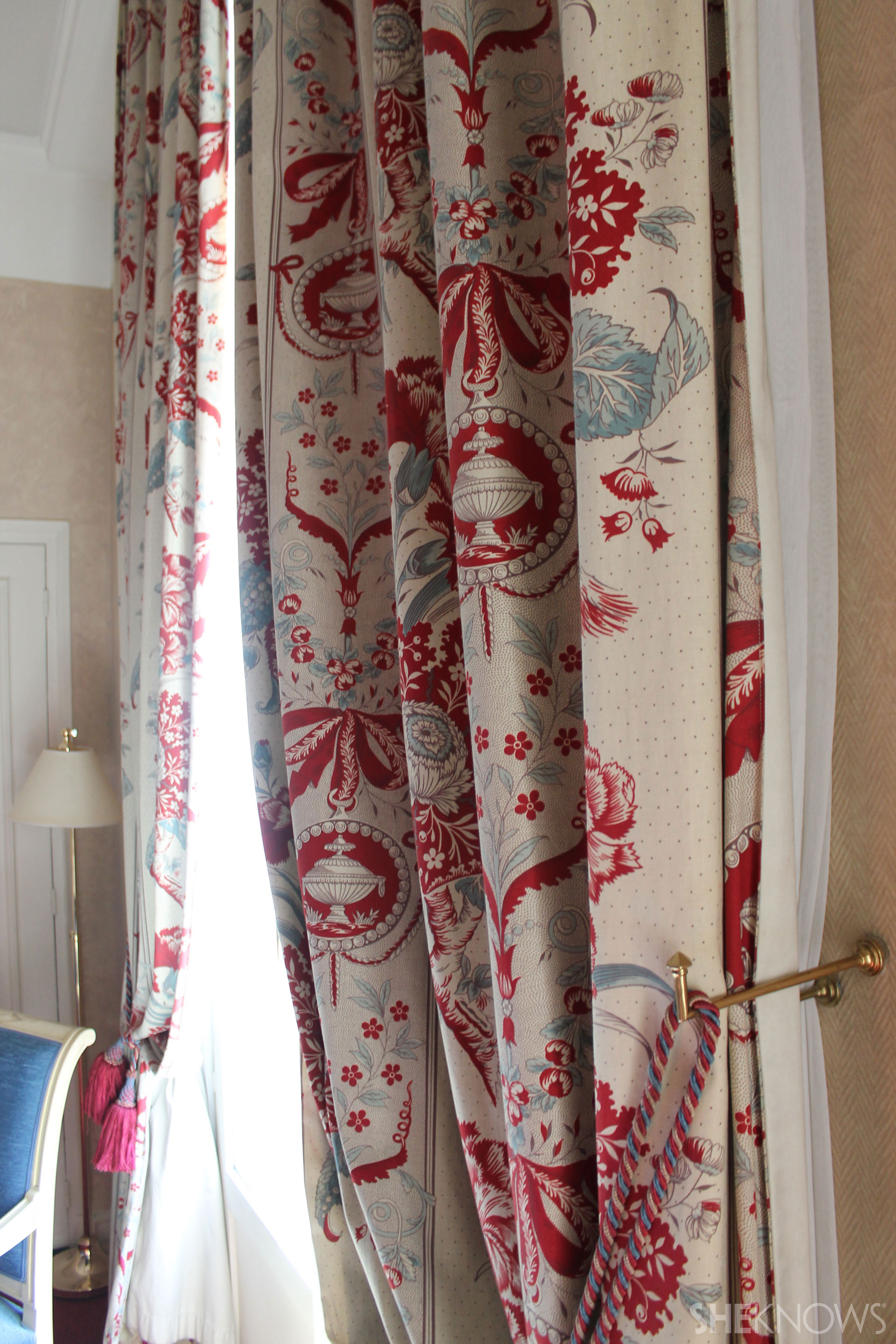 Perhaps the most opulent property in Paris, Le Royal Monceau is located on the fashionable block of Avenue Hoche. Aptly described to me as the bling-bling hotel by a local Frenchman, the bar, lounge and restaurants are where the nouveau riche in Paris play. The Philippe Starck-designed interior is a tribute to the 1930s, and the suites contain floor-to-ceiling mirrors in the bathrooms, neoclassical furnishings, Siberian knickknacks, Italian vases and even a signed acoustic guitar. Interestingly, Ray Charles once lived in Suite 714, which now bears his name. Hungry? Try the Italian restaurant, Il Carpaccio, which was the first Michelin-star Italian restaurant in Paris. 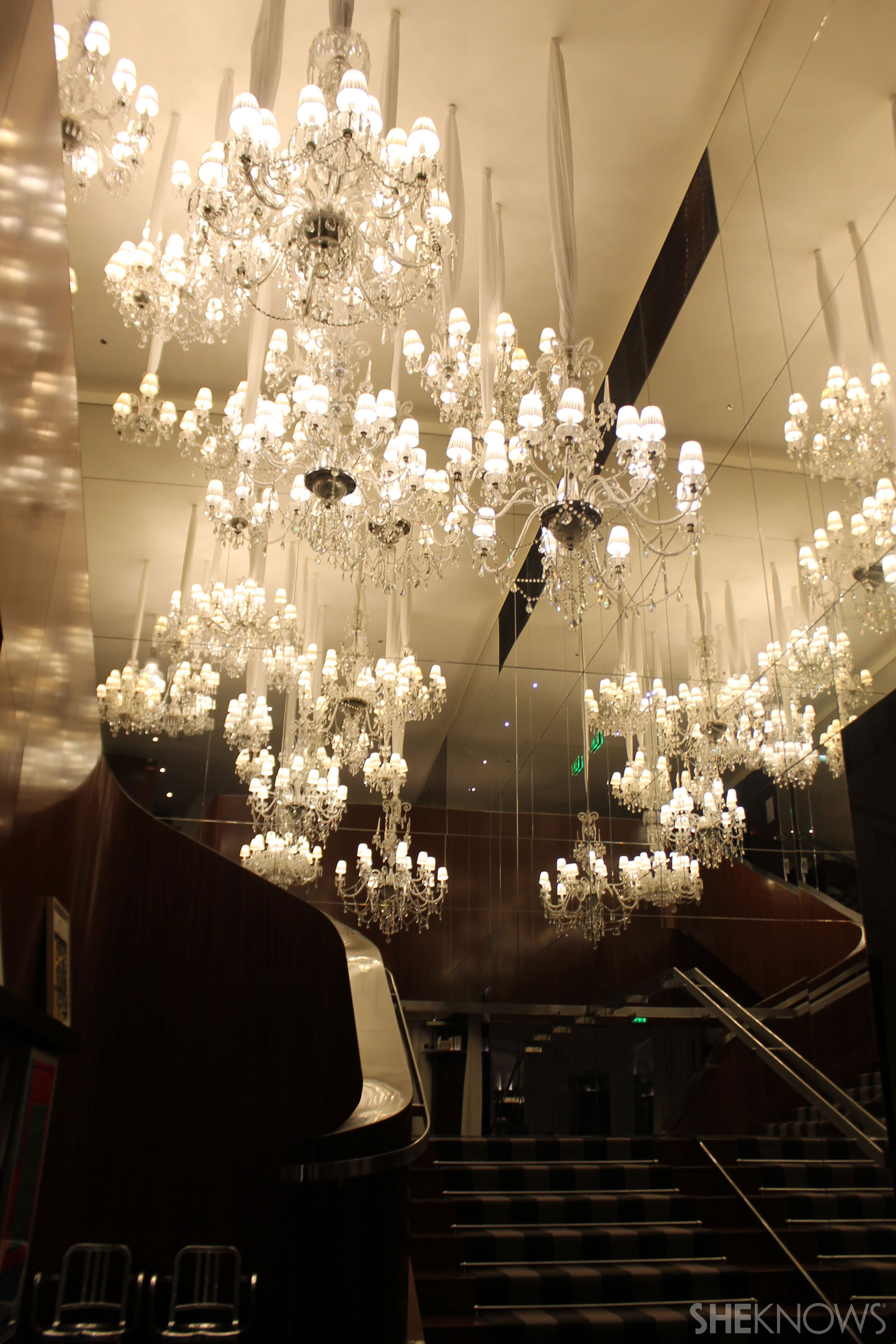 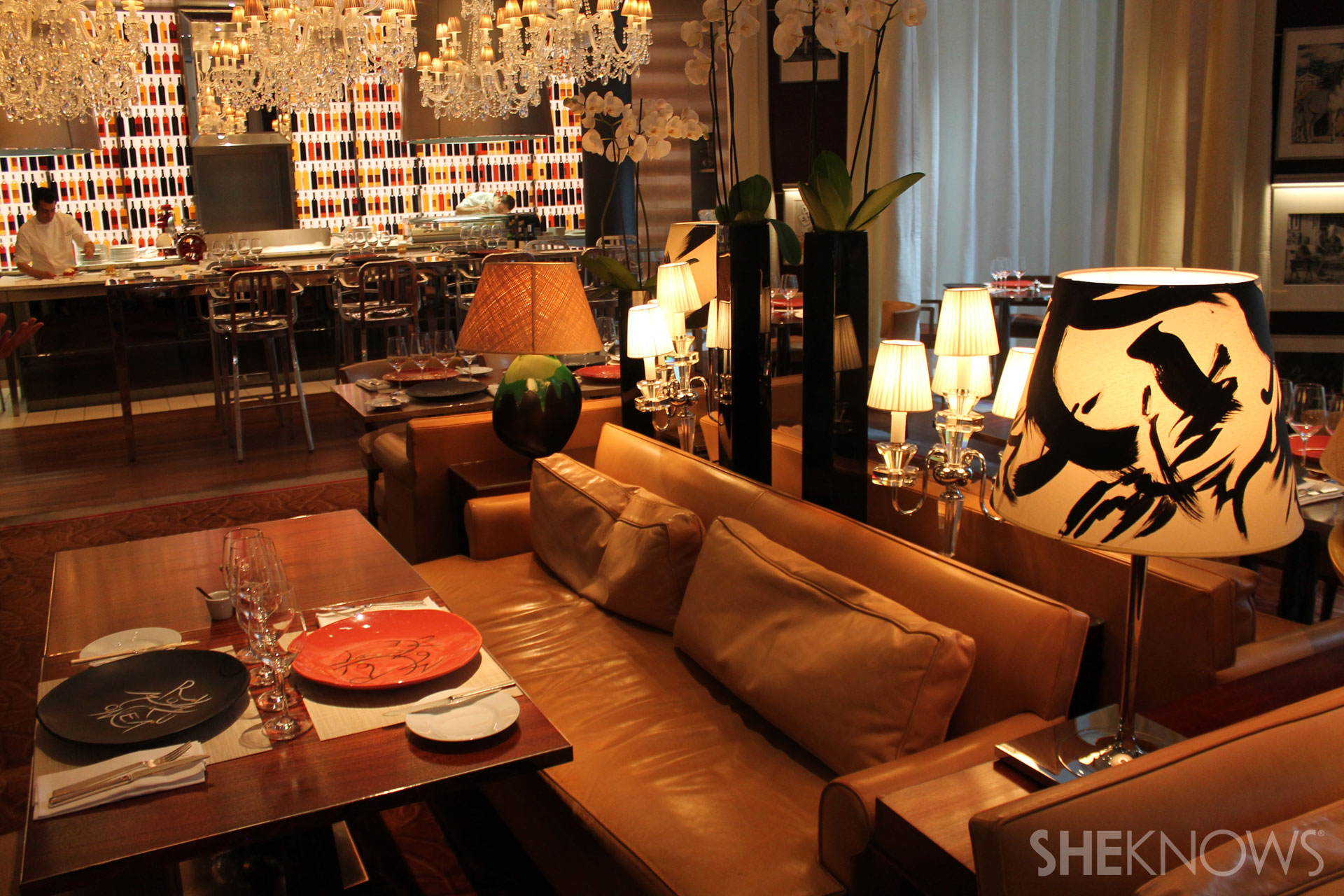 The Shangri-La Paris was the former residence of Napoleon Bonaparte’s nephew Roland Bonaparte. The hotel is frequently at maximum capacity so I could not tour the rooms; however, the lobby, restaurants and ballrooms are experiences in themselves. Several of Roland Bonaparte’s signatures exist throughout the property, like in the facades of the ballrooms and the tile work on the walls — his ego is described as being big like Napoleon I. The floral arrangements in the lobby and restaurant were beautifully abstract, and the huge gold-plated grand ballroom was like taking a mini trip to Versailles. The French and Southeast Asian Cuisine restaurant, La Bauhinia, served some excellent pad Thai underneath the Eiffel Tower-inspired glass cupola. 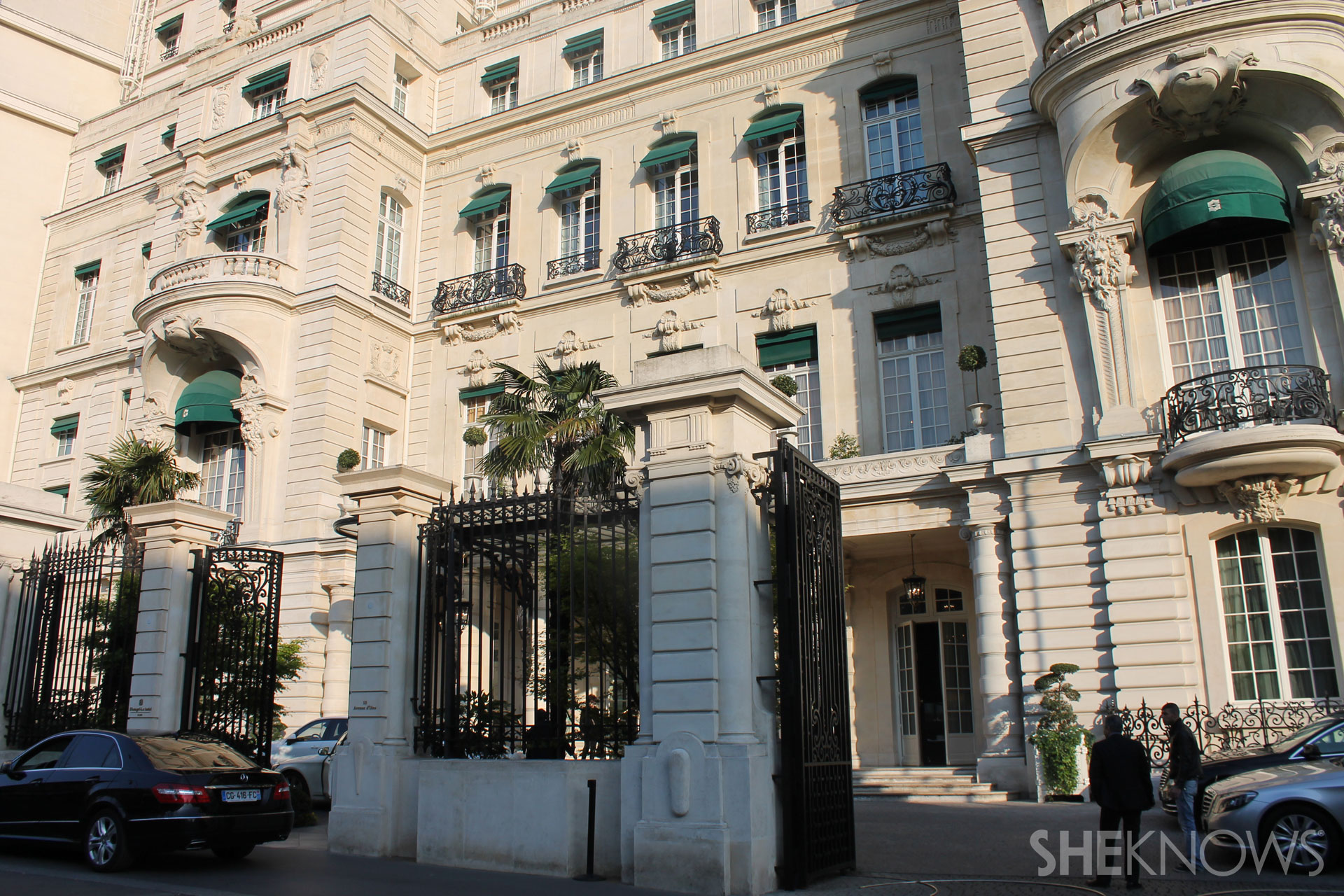 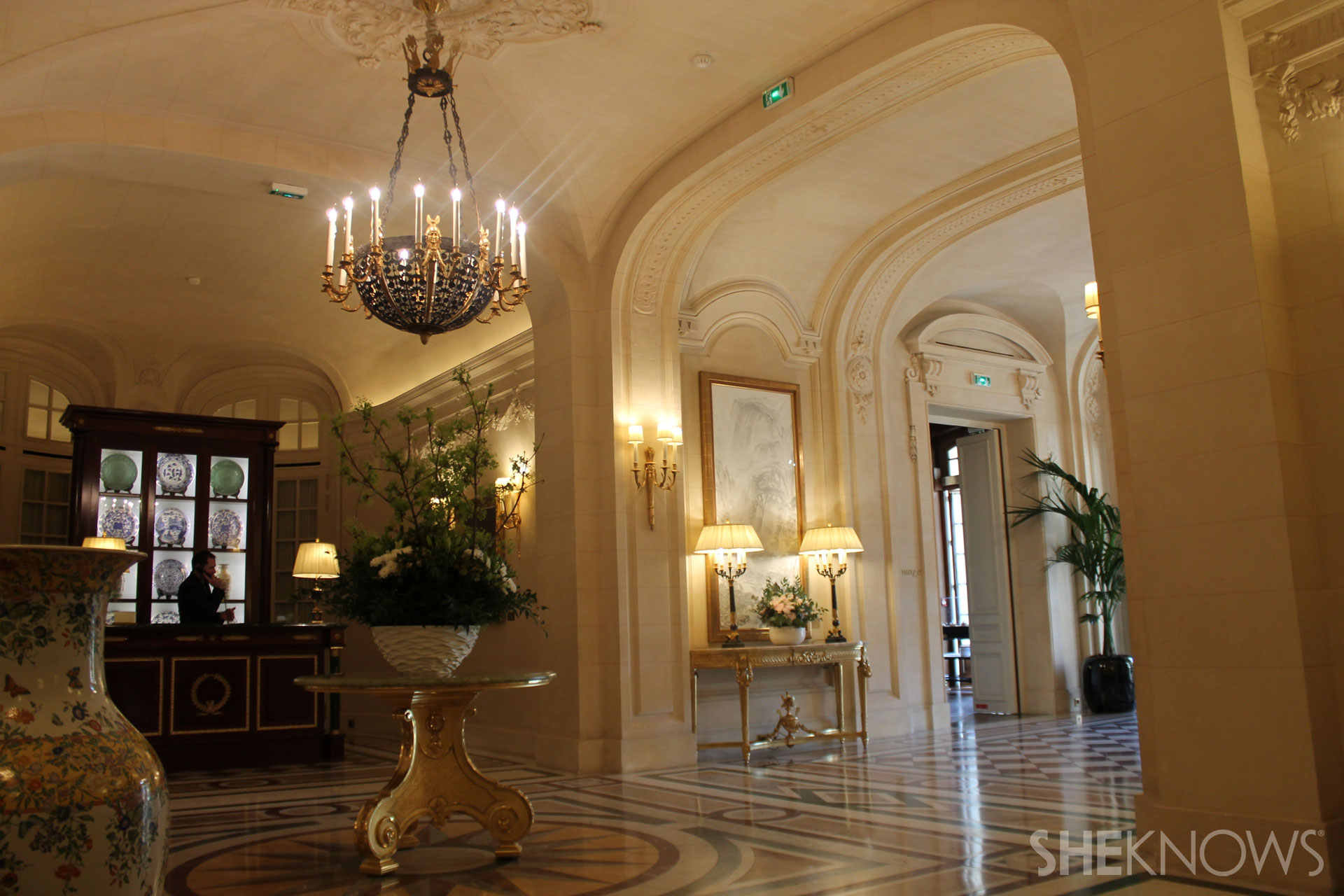 The Hotel Banke was the most modern of hotels that I visited while in Paris. It is located in one of the best areas for shopaholics: across the street from the famous Galleries Lafayette mall. The famous opera house is also near Hotel Banke. The hotel occupies the premises of a former bank headquarters which was remodeled as a hotel in 2009, preserving the original teller areas in the lobby. On each floor the Hotel Banke showcases a collection of ethnic jewelry, sculptures and artwork from different continents and civilizations, including Papua New Guinea, India, Tibet and Africa. My room resembled a dark study, with mahogany furniture, dark braided leather headboards and rugs and pictureless frames. 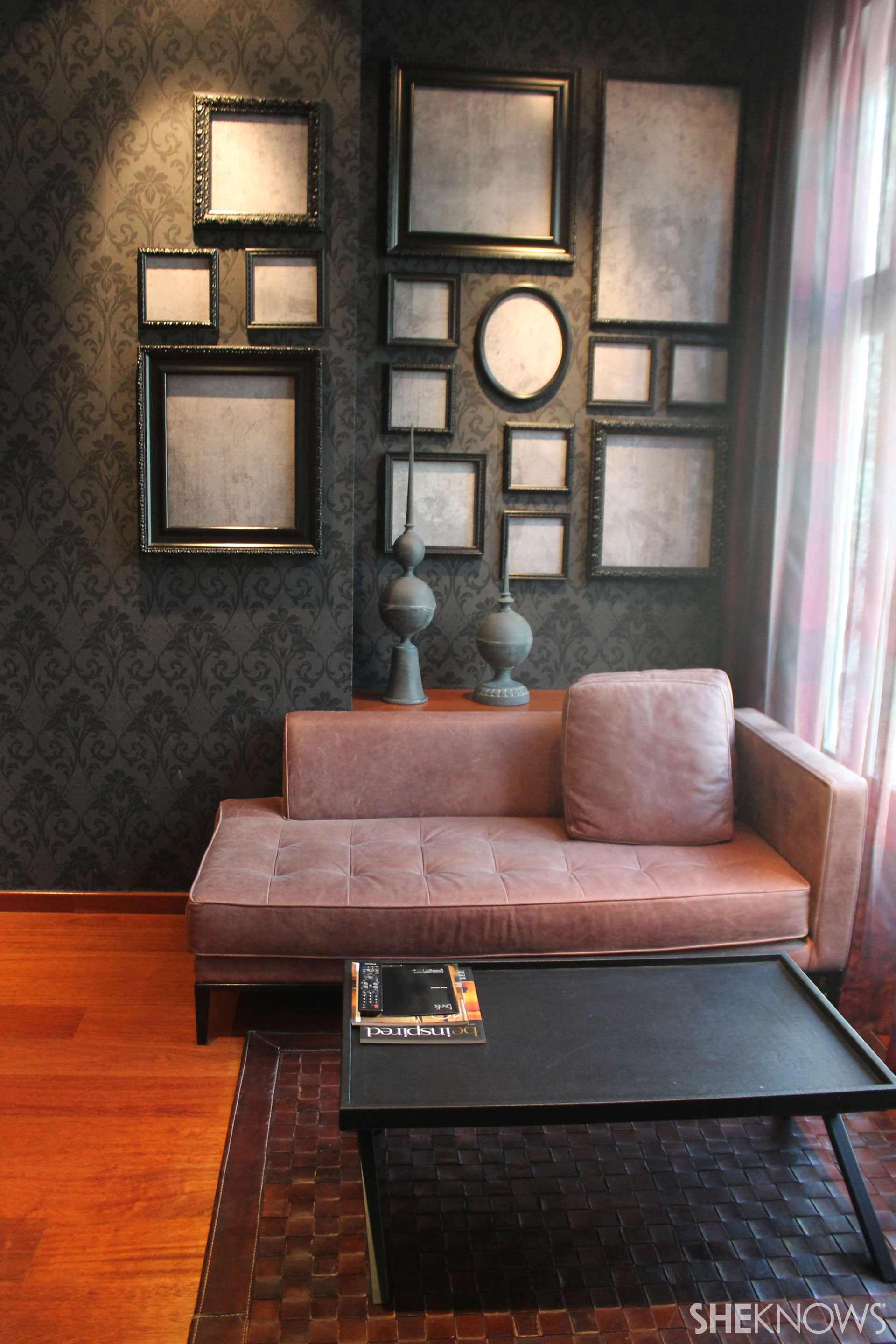 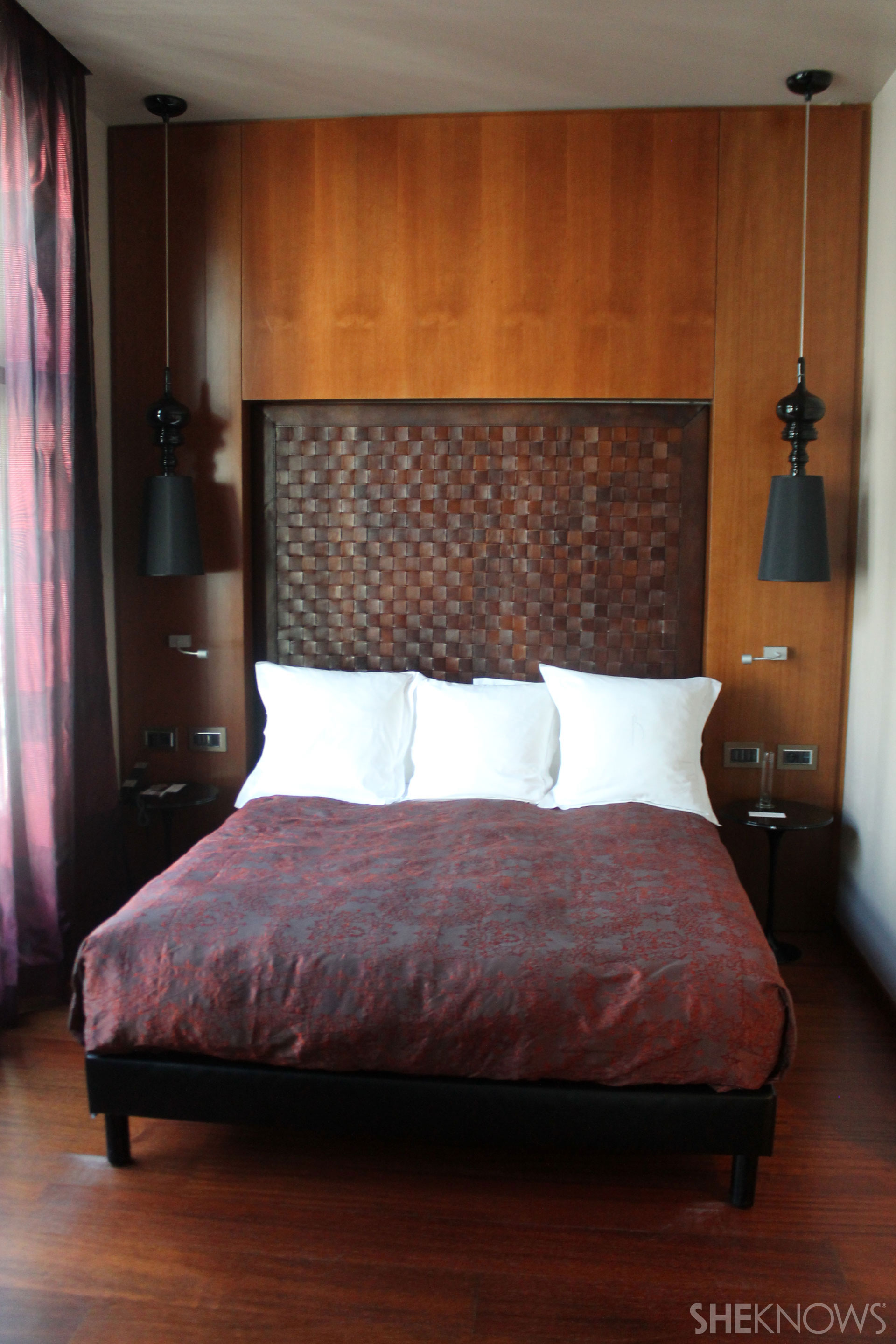 Paris hotels offer something for every taste. If you can tear yourself away from your lavish accommodations, visit some of the off-the-beaten-track attractions in the city like the underground catacombs, the family-friendly Buttes Chamont Park or the Port de Clignancourt flea market. For more ideas, visit http://en.parisinfo.com.