With so many negative headlines monopolizing the news, the beauty of the human spirit can be overshadowed. Need a reminder? We’ve got nine videos that’ll restore your faith. Just make sure you have some tissues handy… you’re gonna need ’em. 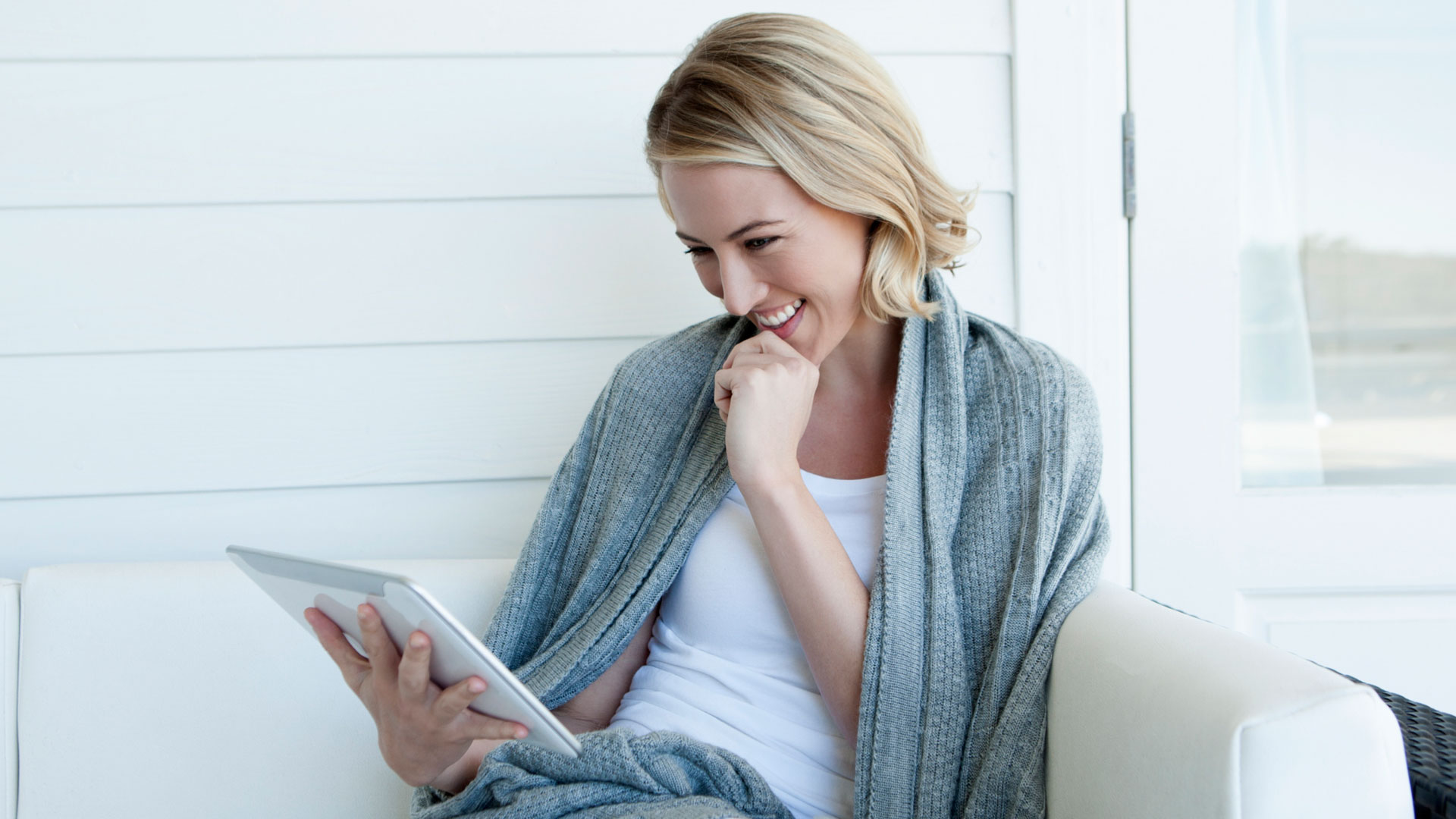 You know the expression “nobody does something for nothing?” Well, armed with a little sleight of hand and a lot of heart, do-gooder Stuart Edge proves that some people do, in fact, help others with no expectation of anything in return — except, perhaps, a smile or a simple song from the down-on-their-luck citizens who benefit from his monetary magic trick.

Diagnosed with osteosarcoma and given mere months to live, 17-year-old Zach Sobiech never lost his sense of wonder for the world. SoulPancake wanted to help spread the budding musician’s message of hope, so they asked their friends to chime in. The result? A hauntingly beautiful rendition of Sobiech’s original song, “Clouds,” featuring everyone from singer Jason Mraz to Breaking Bad‘s Bryan Cranston.

At 105 years old, World War II veteran Bill Mohr has accomplished a lot in his life, including an adorably affectionate 70-year marriage to his wife, Josie. But the Philadelphia native did have one regret — not being able to graduate high school. Happily, people like Bill Connors ensure that dreams never die. The president of Mohr’s alma mater, Connors stepped in to to give the centenarian his diploma.

One visibly touched soldier received an unexpected outpouring of support and gratitude on Father’s Day in 2011. The Army’s Army organized a flash mob in Fayetteville, North Carolina, to surround the soldier and his family as they strolled through the mall, all the while singing “America, the Beautiful.” A way of saying “thank you” for the sacrifices all soldiers make by serving their country, this act of kindness is a total tearjerker.

When the citizens of San Francisco learned of little Miles Scott’s battle with leukemia, they shut down… their city, that is, so they could open up their hearts to this special boy. In an amazing act of generosity and compassion, more than 10,000 volunteers showed up to help make Scott’s dream of being Batman come true for a day. Could we love San Francisco any more after this? We think not.

If you saw someone being discriminated against because of the color of their skin, what would you do? In this stirring video, you get to see just what customers in a Harlem barber shop did when a patron’s white girlfriend gets ridiculed by a black female stylist. But, proving that we’re all the same color inside, other black customers speak out against the prejudice. Truth? People are people, and they’re beautiful.

When Honey Maid launched their “This is Wholesome” ad campaign in March of this year, they received quite a bit of backlash for featuring gay and blended families. Instead of simply ignoring the hate mail, however, the graham cracker company turned them into something totally unexpected — and extraordinary. See for yourself.

With all of the talk of increased divorce rates and the lack of meaning in today’s marriages, a story like Bill and Glad’s is a refreshing reminder that love can prevail and, when it does, it is truly profound. We challenge you not to tear up while listening to Bill talk about the “privilege” of being able to care for his beloved wife as she slowly loses her capacities to Alzheimer’s. Theirs is a love story for the ages.

Can you imagine spending huge spans of time away from your family, knowing at any moment you may be called upon to sacrifice your life for your country? Our military men and women do it every day, so this emotional surprise reunion between Army Captain Jane Renee Lund and her daughter Bella makes our souls happy. And, apparently, our eyes water profusely.

Italian nun kills it on The Voice
Up past bedtime: 6 adorable sleepy animals
This is wholesome: Honey Maid’s epic response to bigots