Keeping fish as pets is a rewarding experience. The type of fish you select depends primarily on whether your new friends will live in a garden pond, an aquarium or even a simple bowl of water on your desk.

Related story These 12 Common Plants Are Actually Poisonous to Cats

“The most beautiful fish can sometimes be the most difficult to keep,” says Aaron Kline of ACUREL®, the aquarium and pond care experts. “With a few tips and products that support their health, water quality and environment, you can enjoy their vibrant colors and interesting habits for a long time.” 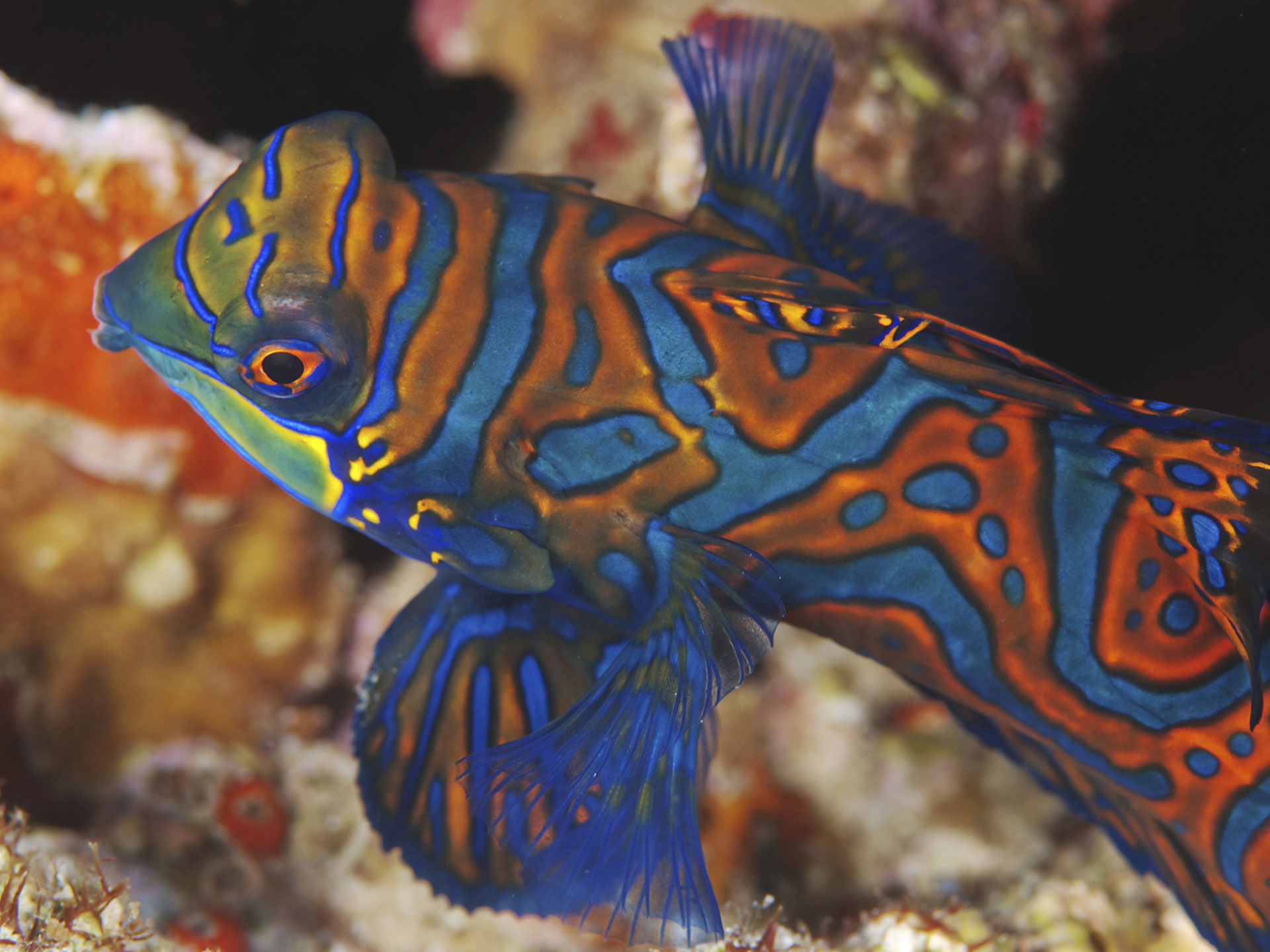 The mandarin fish is a saltwater fish and “a great addition to reef aquariums,” says Kline. “They often swim in the open once they become comfortable with their surroundings, and they will hunt constantly looking for copepods and amphipods.”

“Generally peaceful, mandarin fish can be territorial and fight among their own species or similar species of the same sex,” cautions Kline. 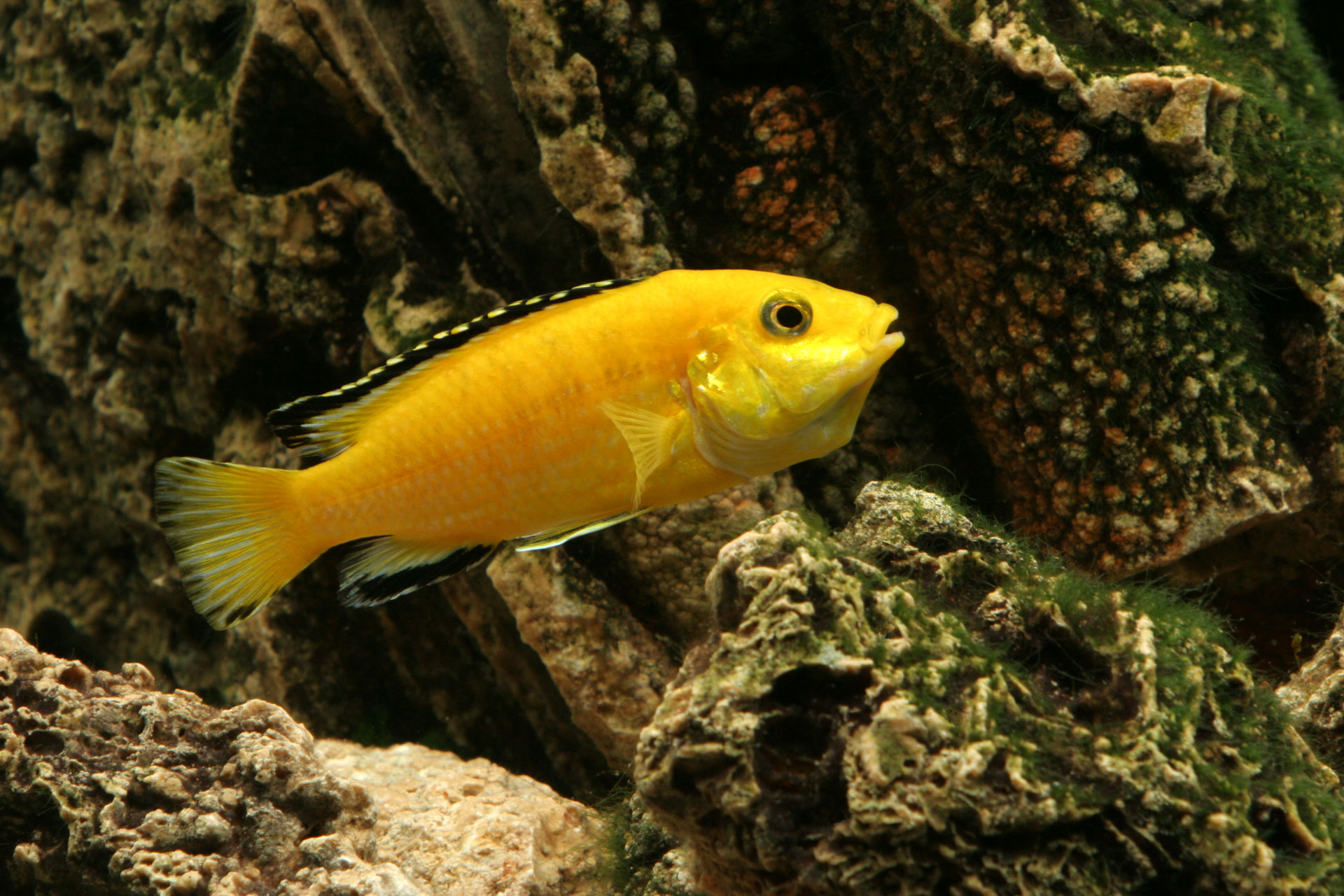 Labidochromis caruleus is a spectacular, colorful freshwater fish. “Yellow lab cichlid (pronounced sick-lid) is probably one of the most sought fish after in the [freshwater] aquarium because of its vibrant yellow coloration and relatively peaceful temperament,” says Kline.

Cichlids are middle-swimmers, so be sure to add some top and bottom swimmers as well. The yellow lab cichlid reaches a maximum size of about 5 inches and “can be kept with other species with the same temperament,” says Kline. “This fish is well suited for a Lake Malawi community tank.” 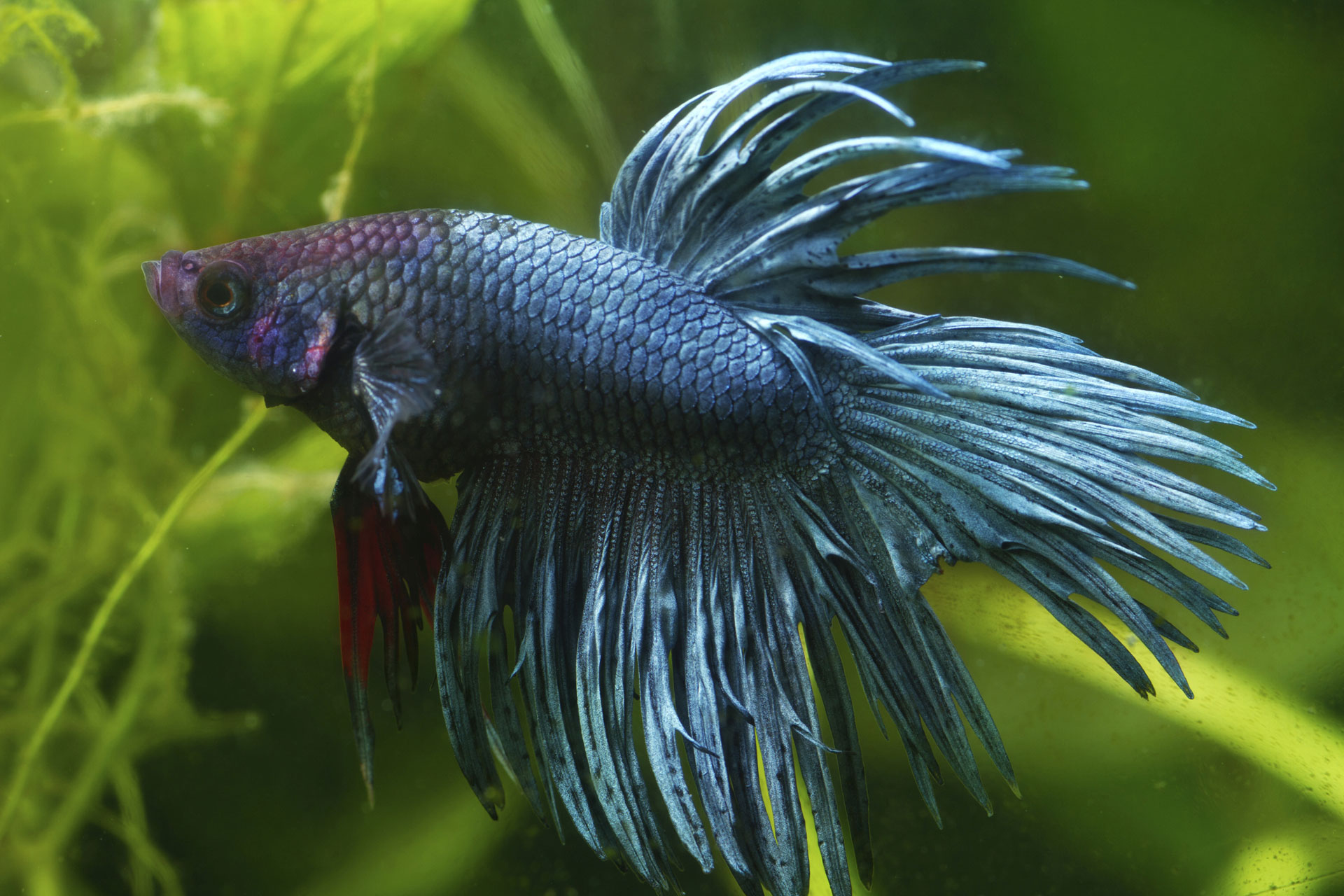 Steven Weldler loves keeping a fish on his desk at work. “It’s really relaxing and quite the eye-catching decoration,” says Weldler.

After learning that fish need a filtered tank to survive, Weldler discovered the betta, one of the few fish that can thrive in a simple bowl of water. “With just some basic maintenance, a betta can really liven up your workspace and your day,” says Weldler.

Female bettas are relatively calm and can coexist with fellow fish. Male bettas, on the other hand, are aggressive toward each other and fare best in their own one-quart (or larger) bowl.

For outdoor ponds:  Koi and goldfish 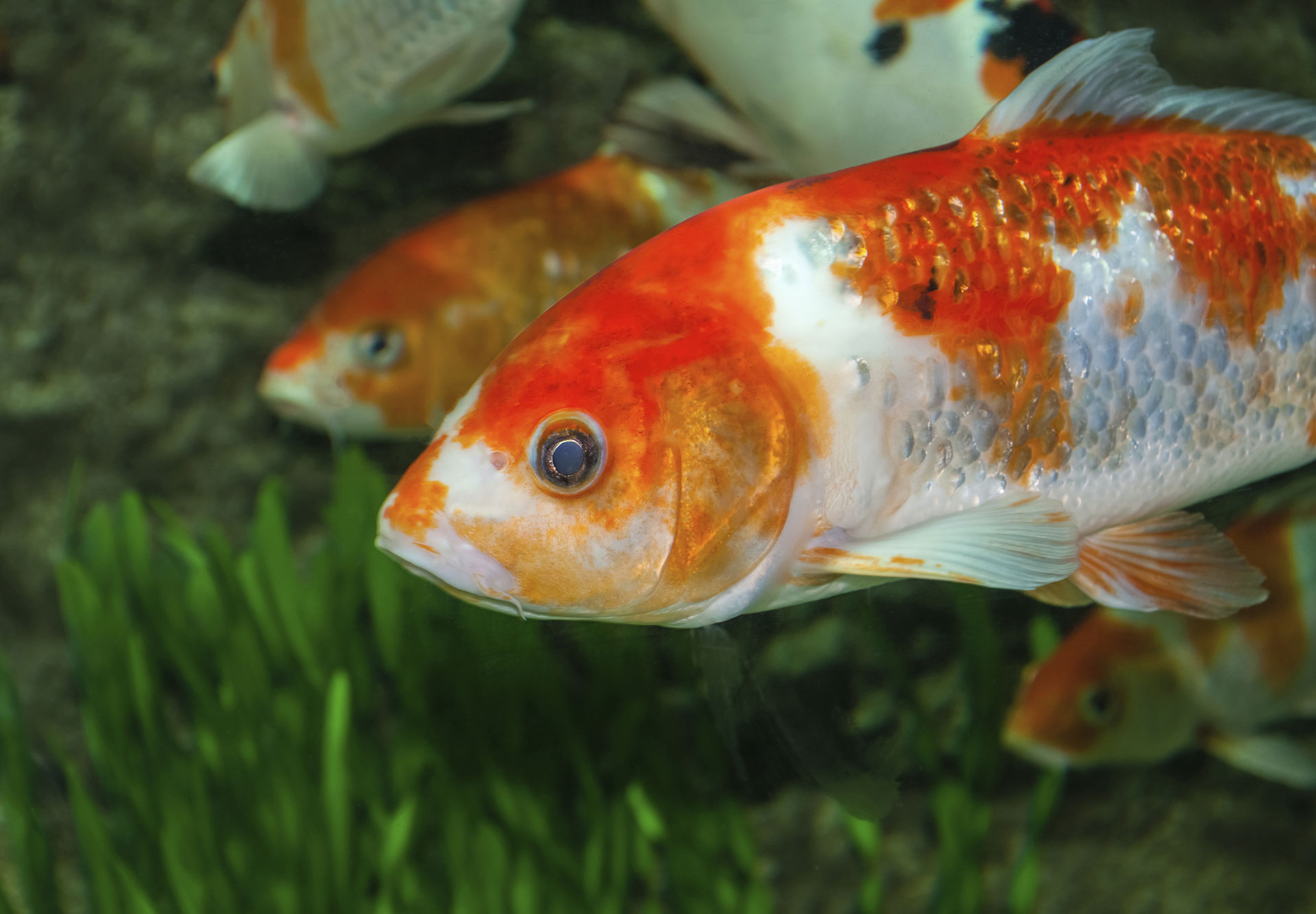 Mari Mansfield takes so much pleasure from her outdoor pond. “I don’t have enough adjectives to describe the beauty of my koi fish and goldfish,” says Mansfield. “I have stunning all-white goldfish (sounds contradictory),  and the koi are a wide range of colors and are graceful and lovely to watch.”

Koi are the fish most commonly associated with garden ponds. They can grow to be 24 inches long and require a decent-sized pond. Comet goldfish and fantail goldfish are easy-to-raise options for your pond. Comet goldfish are long and slender with just a single tail and dorsal fin and grow to about a foot in length. The fantail goldfish is stout with bulging eyes. It has double tails and a dorsal fin and matures to about 8 inches long.