When you’re filling up that tank, don’t stop with just fish. There are lots of aquatic pets that are not of the finned variety.

Related story Chewy Is the Best Place to Get Your Pet's Halloween Costume — But Hurry, They're Selling Out Fast
Photo credit: ND1939/iStock/360/Getty images

Guppies and goldfish are fun, but sometimes your tank just needs a little bit more. Take it to the next level with one of these aquatic pets that aren’t fish.

Not all frogs spend their days hopping around on land. In fact, the African dwarf frog spends its entire life in the water. “These frogs can survive and thrive in a variety of environments from large community aquariums to small betta bowls,” says Fish Tank Kings star and Aquatic Development Manager at Rolf C. Hagen, Francis Yupangco. They’re easy to take care of. They just need clean water and an ample food supply. Make sure your tank has a lid with no openings — they’re great escape artists. 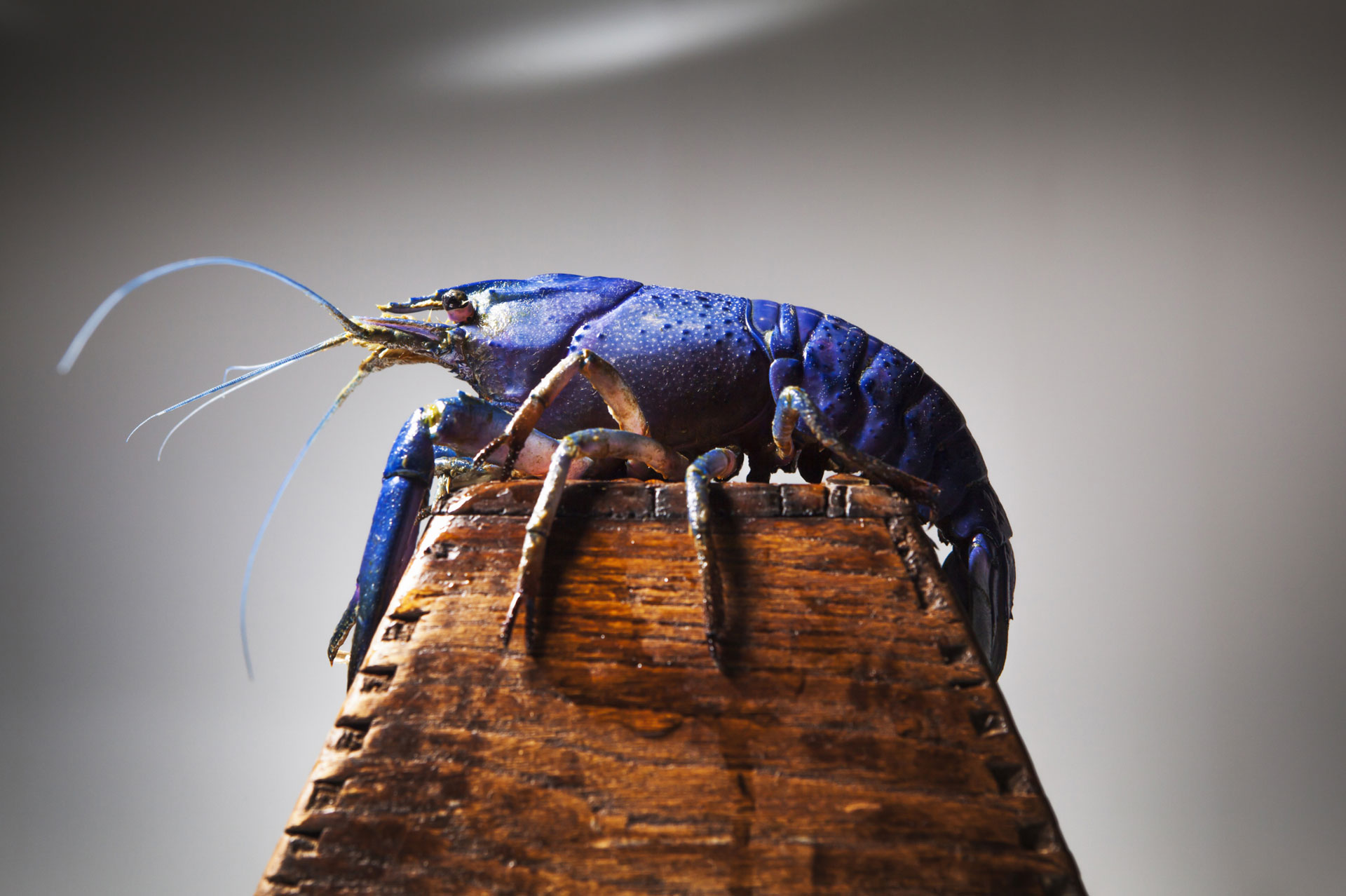 If you think crayfish look a little like tiny lobsters, it’s because they are — kind of. Crayfish are the smaller, freshwater cousins to lobsters, according to Yupangco, and can actually do well in some community aquarium setups. They’re aggressive toward other crayfish, so they should be the only one in the tank, and may go after bottom-dwelling or slow fish. Keep them with active, mid or top-level fish, like tetras or angelfish. 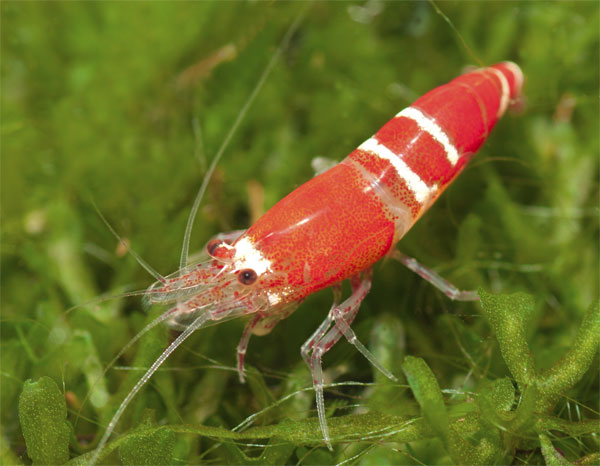 “The variety of shrimp that are available to the aquatic hobby is astounding,” said Yupangco. There are several varieties of shrimp, but most of them are very small, and they’re afraid of predators. It’s best to keep shrimp in a tank away that’s species-specific, or with very small fish. 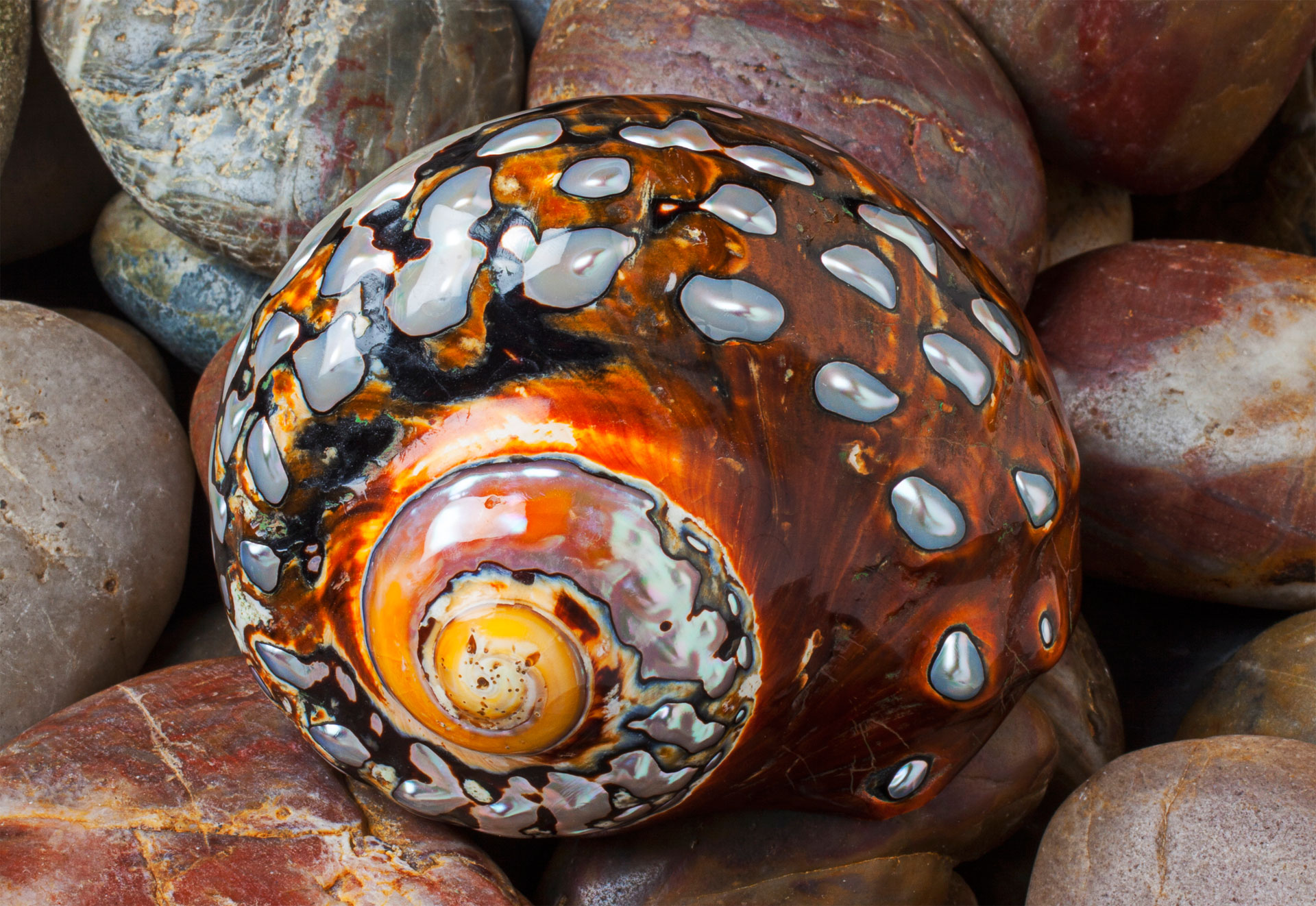 Snails move slowly and aren’t a lot of fun to sit and watch, but they’re colorful, and they’re fun to search for every now and then, since you never know where they’ll show up. “They will crawl up the glass sides of the tank, and over the decor in the aquarium,” said Nick Saint-Erne D.V.M., Certified Aquatic Veterinarian, resident PetSmart veterinarian. They eat fish food and help clean algae from your tank and plants, so they’re a great and easy addition to any tank.

“Another good aquatic pet is a water turtle, but these often cannot be housed with fish, and do require extensive filtration to keep the water clean,” said Saint-Erne. Aquatic turtles are not for the low-maintenance pet owner, though — they’re hard work. They eat live food, and they make big messes when they do it. They need a lot of room — preferably tanks that are at least 40 gallons — and those giant tanks need to be completely emptied and bleached once a week. Think long and hard before making the jump to turtle owner. 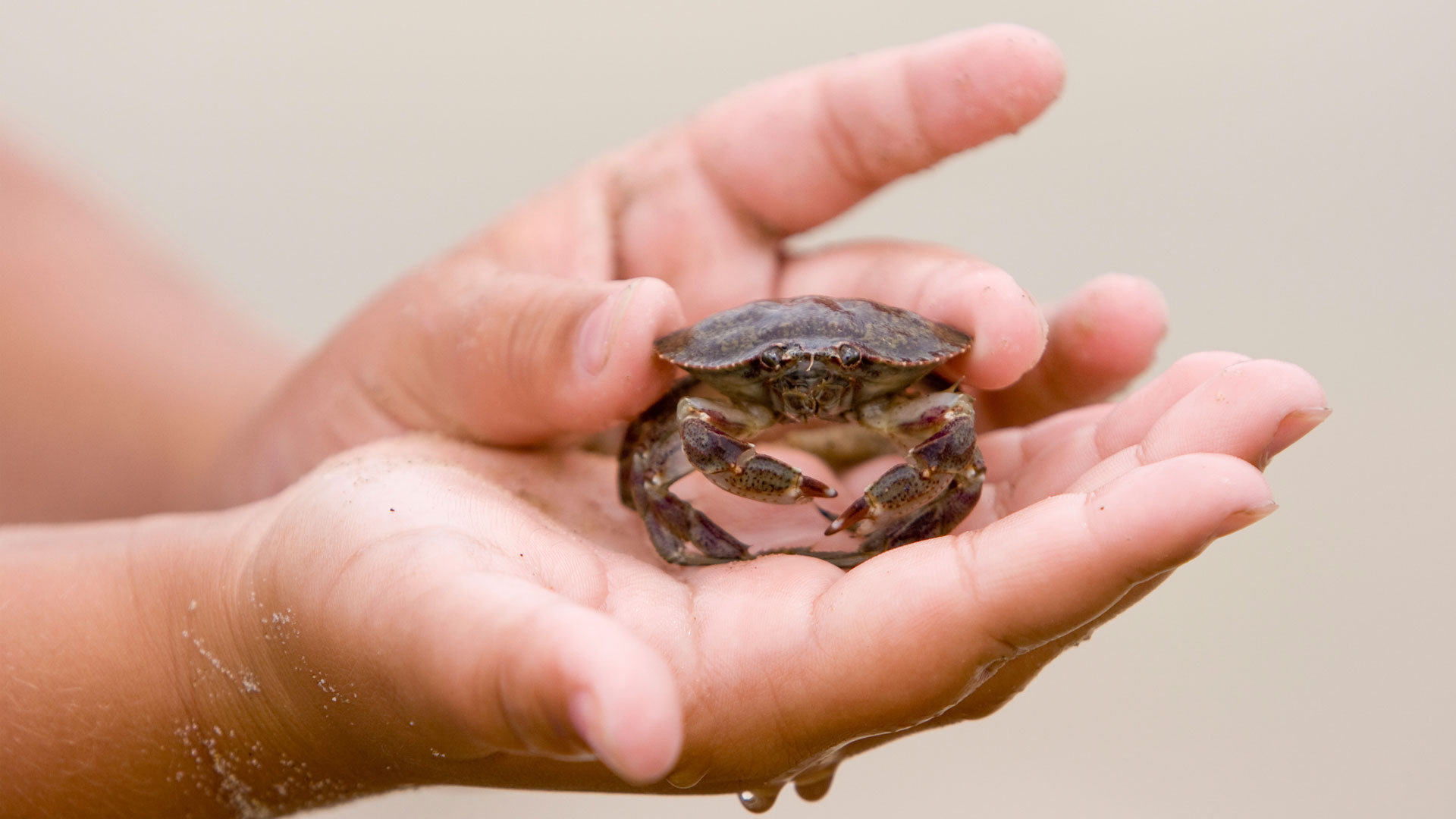 The mini crab (sometimes called the fiddler crab) is an entertaining addition to any tank. Trust me — I have one in my aquarium, and sit down to watch him at least once daily, even on my busiest days. These tiny crabs are energetic, and it’s fun to watch him “crab walk” around the bottom of the tank. Though they’re mostly aquatic animals, they do require plants for climbing and a small area above the waterline to hang out. They’ll eat algae, and it’s fun to watch them dig through the rocks for it and stuff their faces with their tiny little claws. These crabs live peacefully in community aquariums, but they will protect themselves against aggressive fish, especially if the fish are small.

Tip: Always speak with an expert before bringing a new aquatic pet into your home. Find out what kind of care the animal needs and how large it will get. If you already have an established aquarium, make sure the new addition will be compatible.