A startling note is making the problem with sweatshop labor personal. You may start to question the choices you make on your next shopping spree. 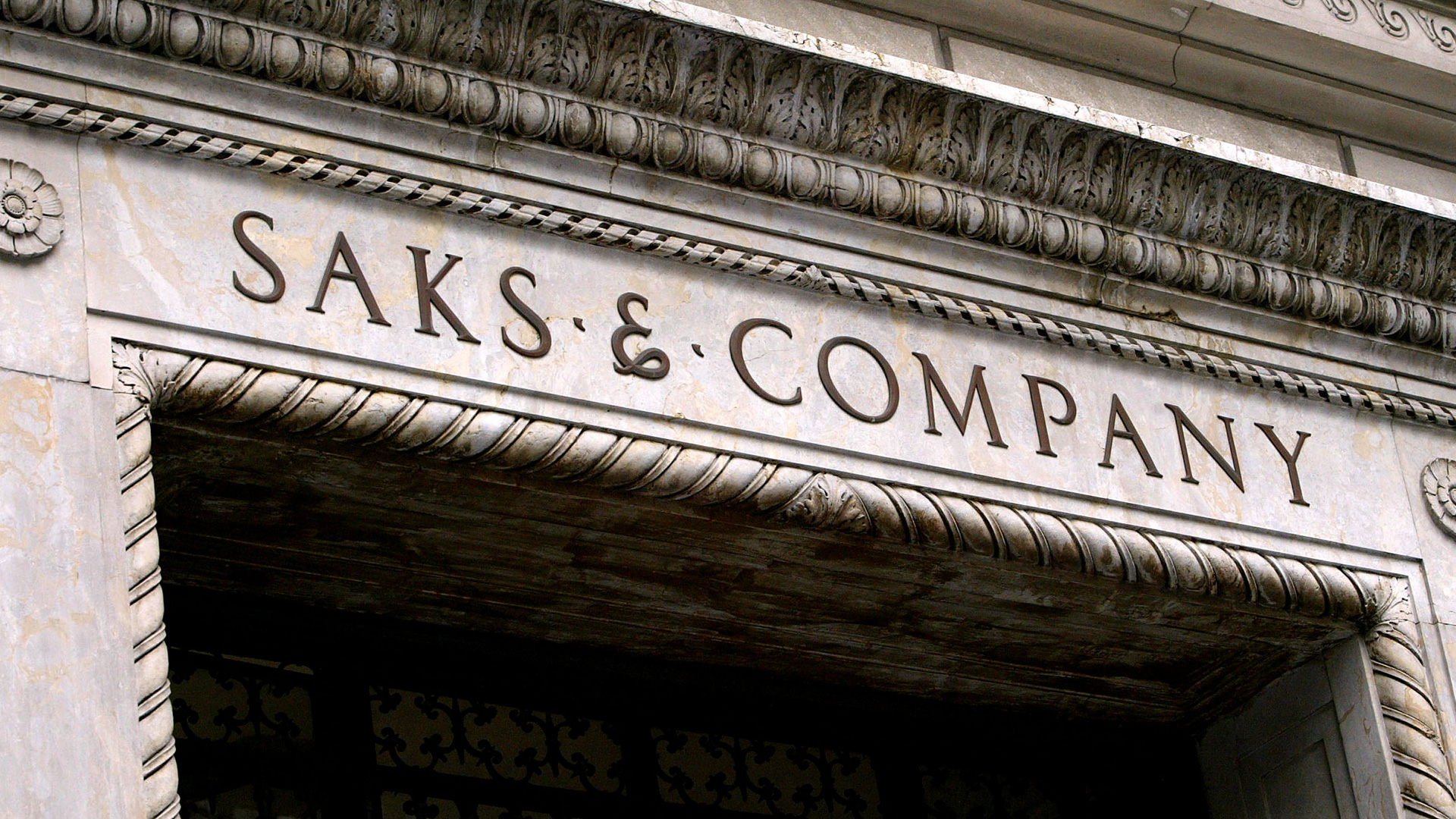 A modern take on a message in a bottle? A Saks Fifth Avenue shopper found a cry for help that had traveled across many oceans and countries… in the bottom of her shopping bag. Stephanie Wilson was looking for her receipt and instead found the handwritten plea, titled “HELP HELP HELP,” from Tohnain Emmanuel Njong, a prison laborer in China. Njong wrote that he was being held in a Chinese laogai, a type of labor reform school known to be used to imprison outspoken anti-government political figures.

“We are ill-treated and work like slaves for 13 hours every day producing these bags in bulk in the prison factory,” Njong wrote in blue pen. The note went on to detail the isolation, abuse and terrible working conditions he and his fellow prisoners were suffering before concluding with, “Thanks and sorry to bother you.”

Wilson stared at the tiny passport photo of a man in an orange jumpsuit included with the letter and was deeply shaken. And no wonder. Especially after the Rana Plaza factory collapse a year ago that killed 1,100 and wounded another 2,500, we are all becoming more and more aware that people are suffering to make things for us that we just throw away. The sad part is, it’s not often that we have to confront it so literally.

I remember shopping at a Forever 21 store after reading an expose of the horrible labor practices used to produce “fast fashion” and feeling sick to my stomach. Which is worse: buying a $6 T-shirt knowing that the low price is because of sweat shops or not buying it and putting poverty stricken people out of a job? I didn’t ask myself if I really needed another white T-shirt because the answer to that is always yes. And no. And as this situation clearly shows, the problem goes far beyond cheap tees to even the shopping bag they come in. The real question is that now that we know, how can we answer their cry for help?

For Wilson, thankfully Njong also included an email address and the internet set out to track him down. Eventually the note got turned over to the Department of Homeland Security since U.S. law makes it illegal for “products made using slave, convict or indentured labor to be imported into the United States.” (Saks denies knowing how the bags were manufactured and has opened up an investigation into their supply chain.)

While the DHS isn’t commenting on Njong’s case specifically, it did say this is definitely not the first report of a Chinese cry for help ending up in a consumer’s hands in the U.S. Also in 2012, a woman found a similar letter in a Halloween decoration she bought from Kmart.

Just something to think about the next time you go shopping and are thrilled with the super deal you got on clearance. Is it really a good deal, after all? Oh, and don’t forget to check your bag.