SheKnows Editorial, SheKnows Home Living Editor
May 1, 2014 at 3:00am AM EDT
Share

Each morning, it’s the same. After a maddening commute in rush-hour traffic, I settle in at my desk and ready myself for another day; and because I work in the media industry, this morning routine of mine always begins with a visit to Google News. What’s trending? What’s hot? What’s happening? Those are the questions that guide my search each and every morning, and the answers to those questions are what steer the remaining course of my day. So, when headlines began popping up about the recent Senate vote on the minimum wage bill, naturally, I was “on it.” 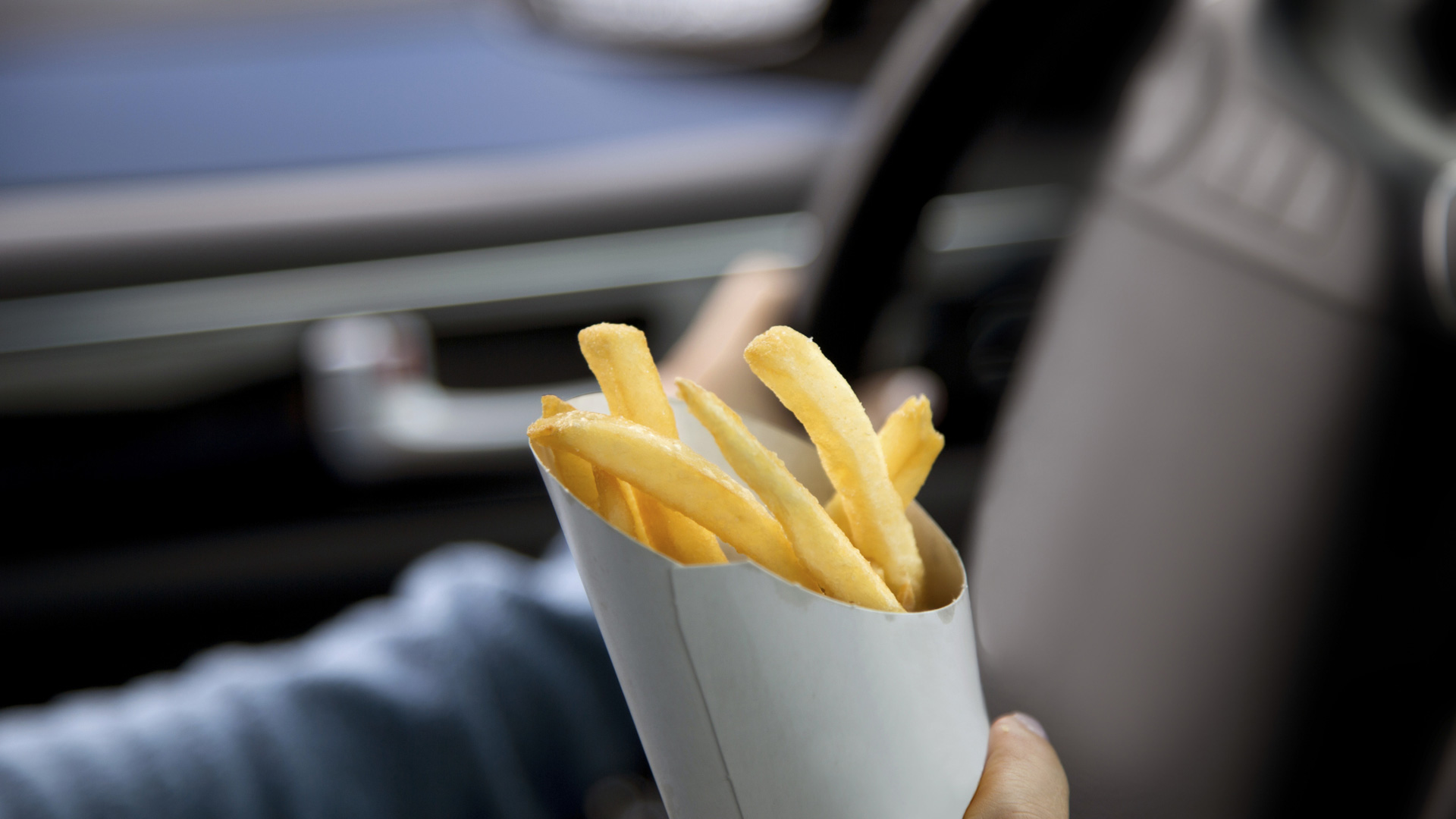 In media, there is a term we use often that can sometimes lead to problems. The term I am referring to is “angle.” In itself, this term is harmless. It is meant to encourage uniqueness and inspire new ideas. It is intended to guide writers and editors as they approach topics to help them offer readers something fresh and new, rather than simply regurgitate the same word-vomit that any Google search will bring you. However, the problem I see with this term is that, in our search for uniqueness, the heart of an issue can sometimes be overlooked. What truly matters can easily be written off as unworthy of coverage simply because it is not quite as appealing as another “angle” might be.

Embarrassingly enough, I came to this conclusion while eating a french fry. In response to the news of the Senate’s rejection of the minimum wage bill (which proposed that the national minimum wage rate be raised from $7.25 to $10.10 per hour), I began scavenging the internet for the latest information, trolling social media feeds to gauge the population’s overall response and brainstorming title ideas that would produce the very best “angle”. The details were there. Republicans were claiming that this significant leap for the pay rate was too much, too soon, and would place a huge burden on businesses, potentially causing a loss of job opportunities altogether. Democrats were outraged by the fact that Republicans seemed to be ignoring the outcry of citizens requesting this change, as well as the national poverty levels. In addition, there were several articles out there claiming that the majority of people making minimum wage were teenagers, still living at home with their parents, which posed the question of who this change might actually benefit.

My head was swimming with information, but eventually I began to lean toward the teenager angle. Research from the U.S. Bureau of Labor Statistics seemed to align with the claims made by the other articles out there. And, yet, something about it felt lacking. Websites, such as minimumwage.com and raisetheminimumwage.com, seemed to contradict one another with their arguments. Where did the truth lie? Which economic policy would truly help the people who need the most help, while also being good for the overall economy?

I decided to think about this angle while running errands over my lunch break. My first stop included a trip to a nearby thrift store, where I donated items from a recent spring-cleaning session. I was helped by a kind, young man — 19, maybe 20 years old — who wore lime-green sunglasses and called me “ma’am.” He was very polite, courteous and helpful, and still carried all of the energy of his youth.

Before my next stop, I allowed starvation to get the best of me and visited the drive-through of a fast-food restaurant. Not the best choice for my health, perhaps, but surprisingly, this little detour became quite enlightening. There, I was helped by a woman who appeared to be in her early 40s. She wore the assigned uniform for her place of employment. Her dark hair was pulled back and away from her face, and very much like the young man I had just met, she was kind, helpful and attentive.

After driving away, I shoved a french fry into my mouth and that’s when it hit me: There is no angle, I found myself thinking. You can’t twist an angle for something so real.

I didn’t know their stories. I didn’t ask these two individuals why they worked where they worked, but I did find myself feeling more curious about the woman’s story than the young man’s. For some reason, she became the face of the very issue I had been researching all morning. Regardless of her story, it seemed that she was the one who this issue was all about — a person who, for whatever reason, has found it necessary to make a living via a minimum wage job.

This experience opened my eyes. I found myself realizing that this issue goes so far beyond just the minimum wage rate. Our entire “system” seems to have failed this woman, as well as so many others who find themselves in similar situations. For the young man, it’s much different. He has his entire future ahead of him. But for her, she is stuck unless something changes. And, sadly, I realized that it may be too late for any change to really help her at all.

Would raising the minimum wage rate help this woman? It’s possible. In a perfect world, her paychecks would be higher and, therefore, she would see an immediate improvement in her life. However, if these changes did place unsustainable burdens on her employer, she could also find herself in the position of being laid-off and becoming unemployed with very few alternative options.

So what is the answer? Truthfully, I don’t know. But I now believe that the minimum wage bill is only a small piece of the puzzle. Perhaps individuals who find themselves supporting families on minimum wage incomes would benefit more from decreasing the cost of living. Perhaps sales taxes are too high. Perhaps tuition costs have skyrocketed so much that it is impossible for these individuals to obtain an education and gain the skills needed for higher-paying jobs. Perhaps rising gas prices, health-care costs and interest rates are slowly chipping away at all of our incomes, but those who are living on minimum wage are simply the ones who feel it the most.

For this issue, I have come to the conclusion that the only “angle” worth pursuing is that of encouraging people to get involved on all levels of the issue, rather than merely the surface issue at hand. To truly help people like the woman I met today, there are many changes that need to be made. Settling on a new minimum wage rate will only be the beginning.