We’ve all had those moments that were just plain awkward, embarrassing or cringe-worthy. It’s how you deal with it that turns a complete fail into a major win — or at least something that’s a little less uncomfortable. 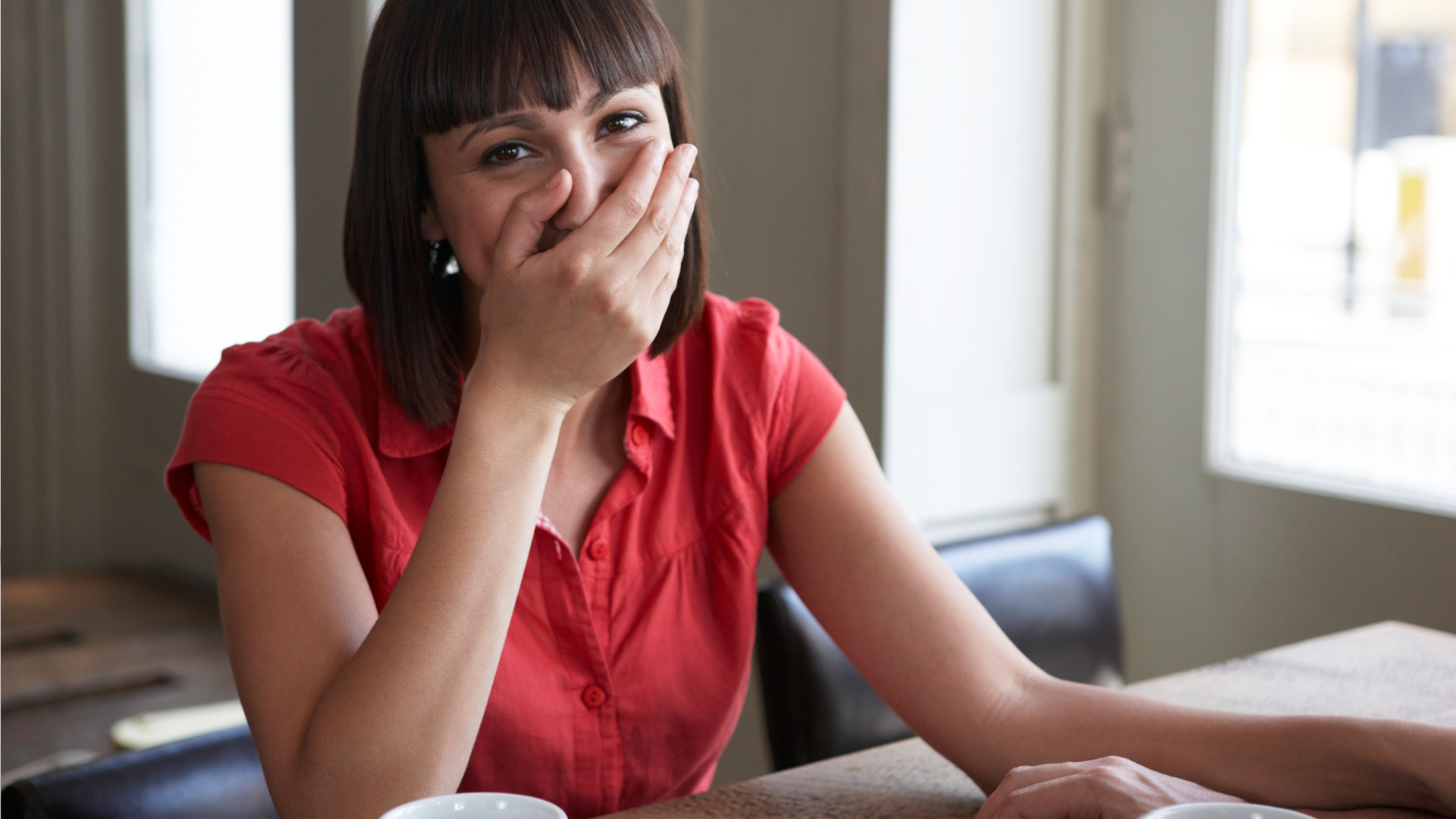 We’re here for you, girl. We know those uncomfortable moments aren’t always easy to overcome. To help, we’ve gathered some of our favorite not-so-cool situations and laid out the easiest ways to deal with them. 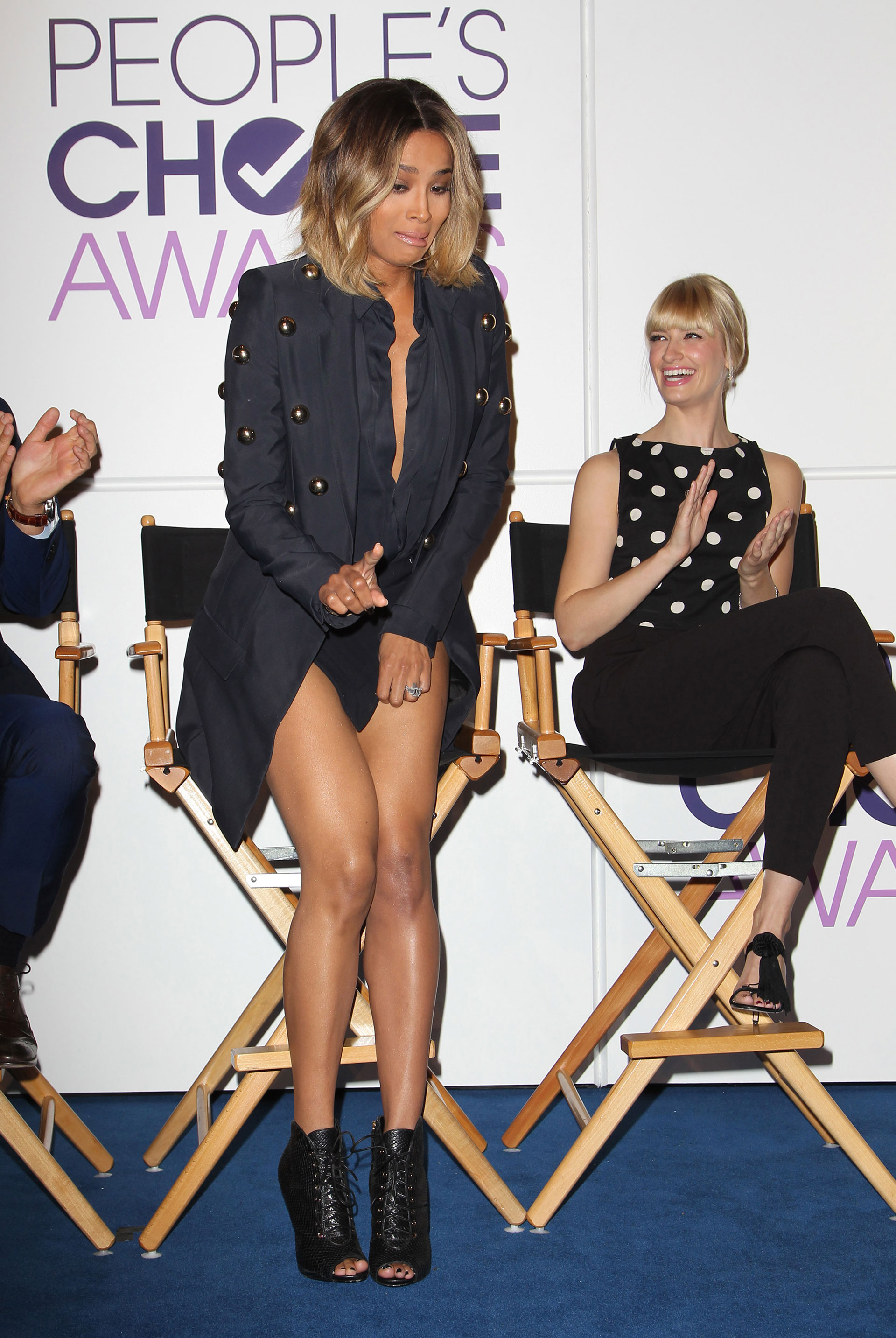 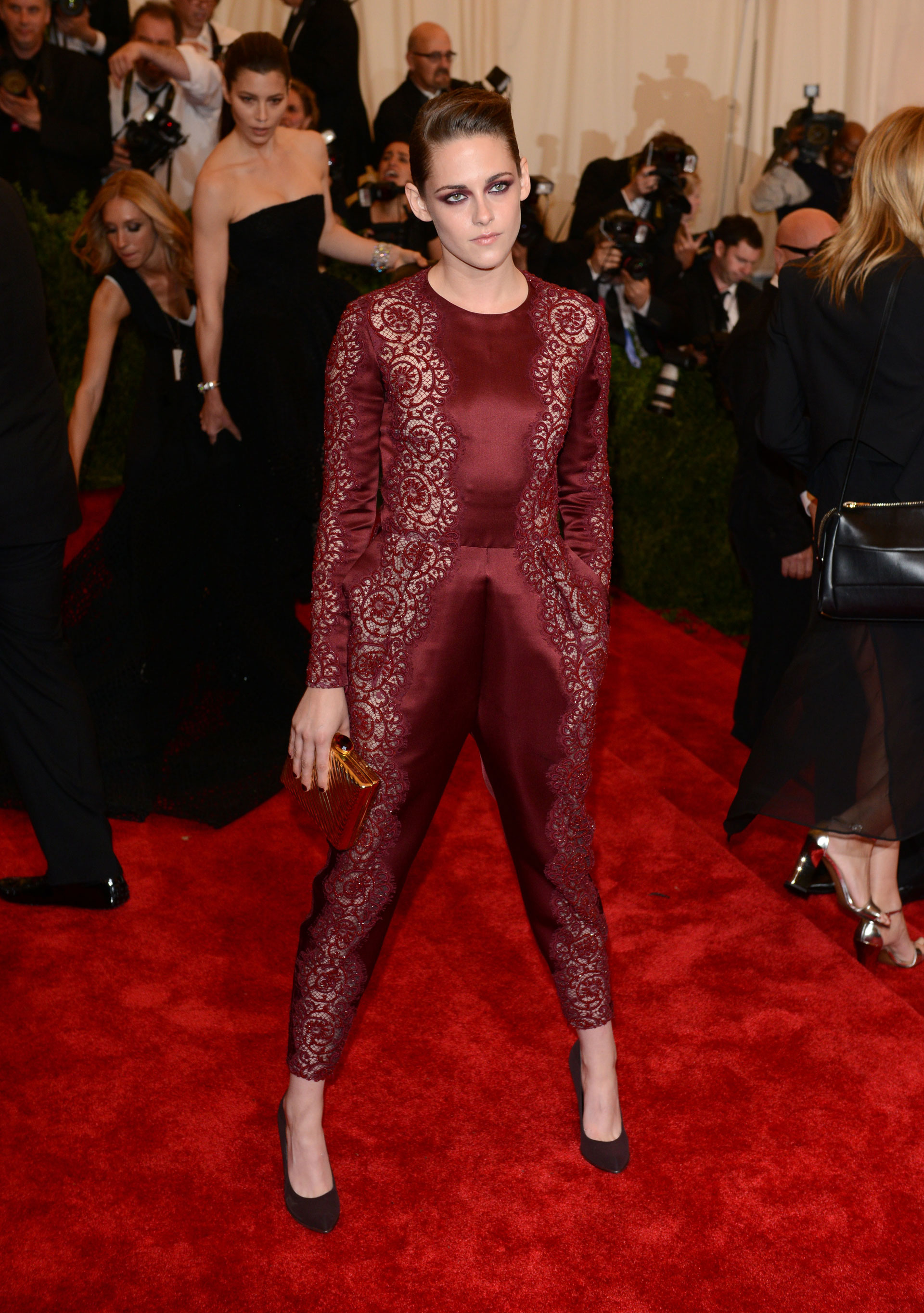 Fashion trends come and go, and some of them are just plain awkward. Remember ladies, just because it’s trendy, it doesn’t always look good. Check out some of the most awkward fashion trends of the 20th century. 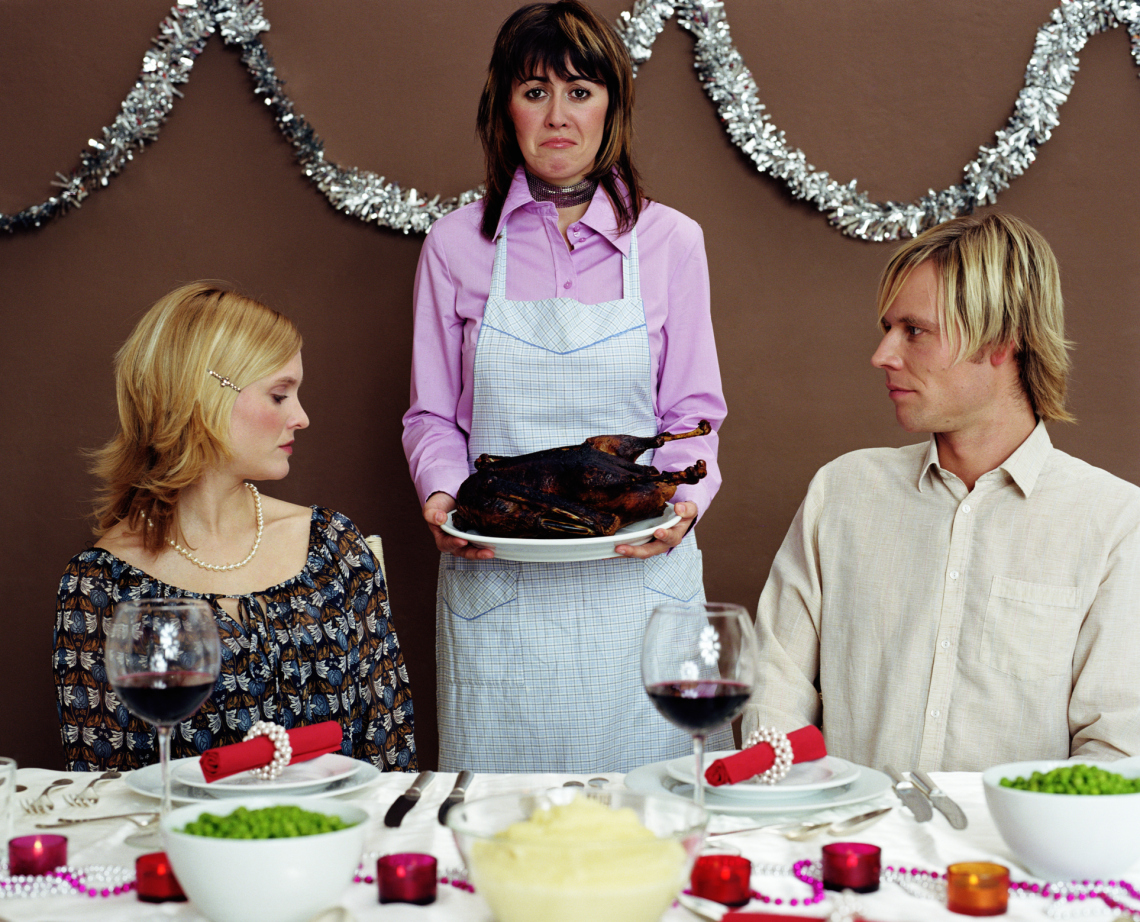 Not every dinner party is a complete success. In fact, most of them aren’t. Thankfully, it’s possible to rise above and still be the hostess with the mostess. Find out how to fix (or prevent) these awful dinner party fails. 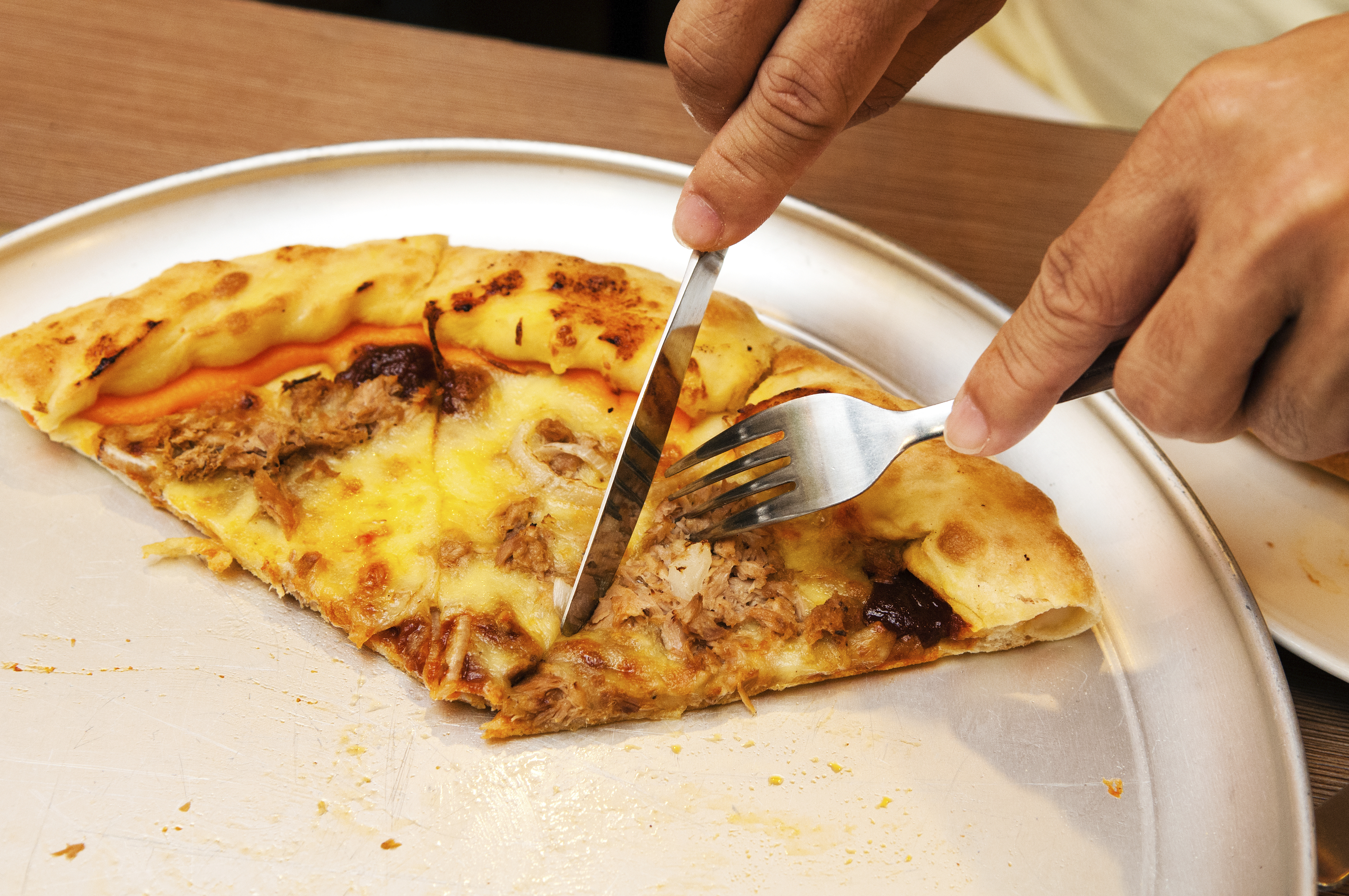 Eating pizza with a fork and knife can be the end of a beautiful friendship. Can you save that faux pas? 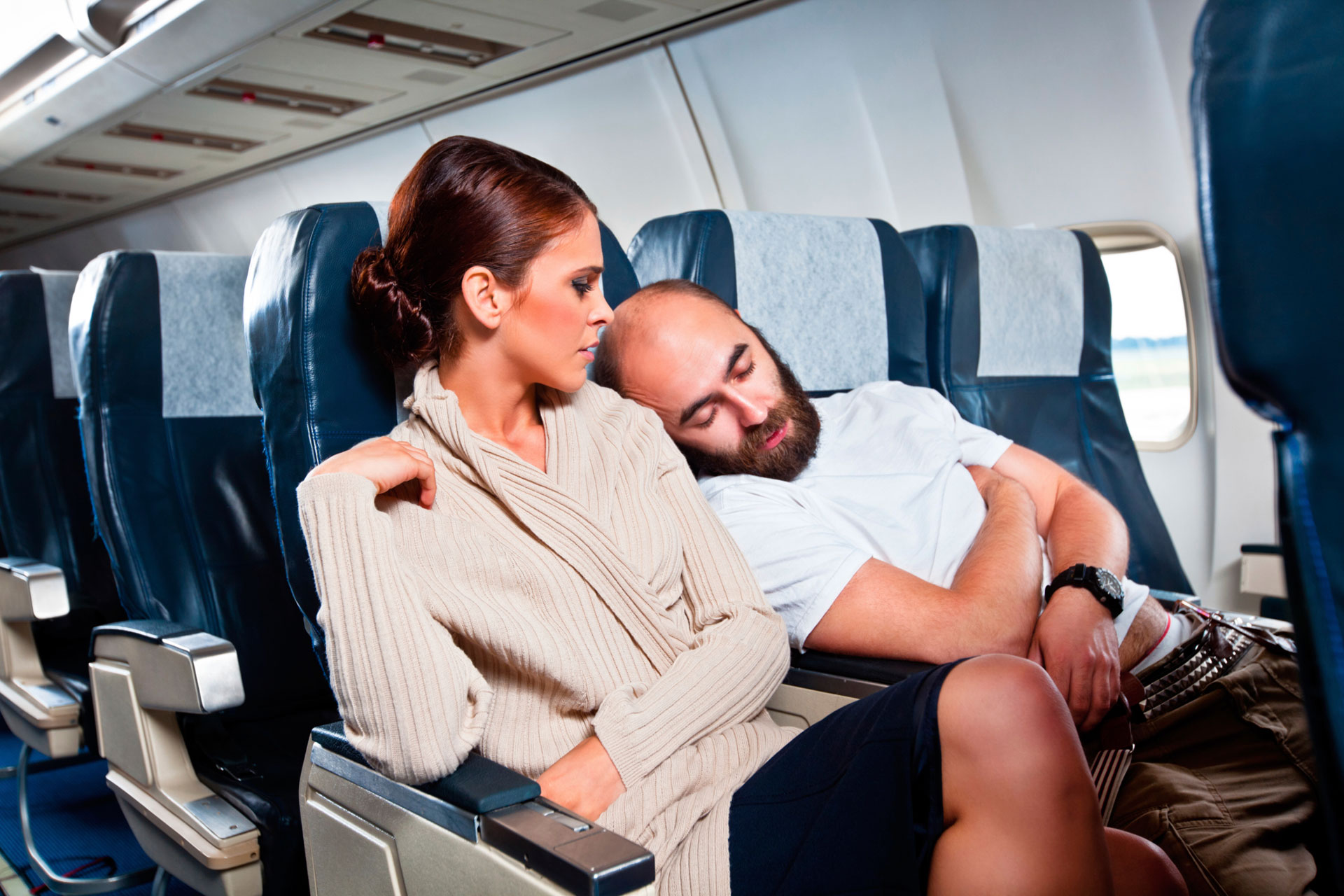 Let’s face it. Personal space doesn’t really exist on an airplane. Adding a little humor to the situation makes those space-invaders a little easier to deal with. Read about five ways people invade your personal space on airplanes. 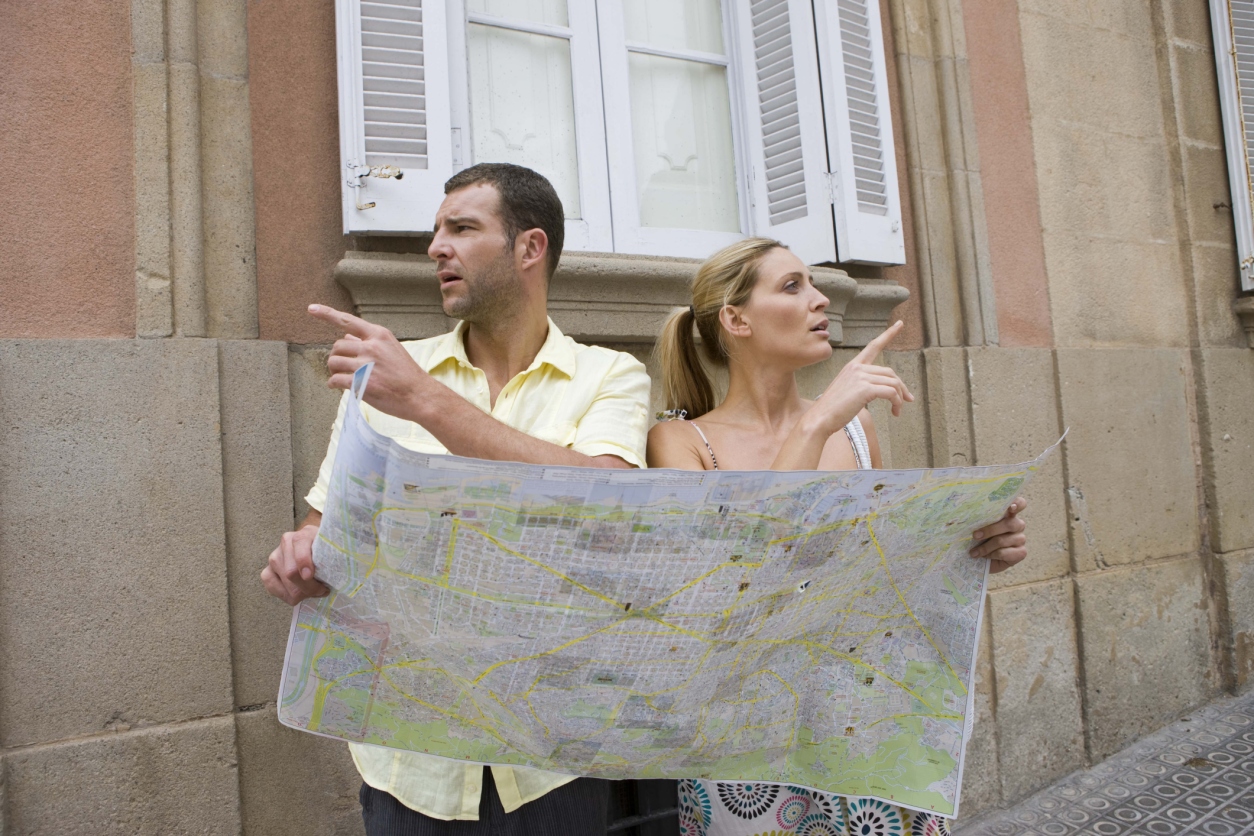 The best-laid plans often go awry, and that’s rarely more common than when you’re traveling. Lucky for you, we know how to turn those misfortunes to your favor. 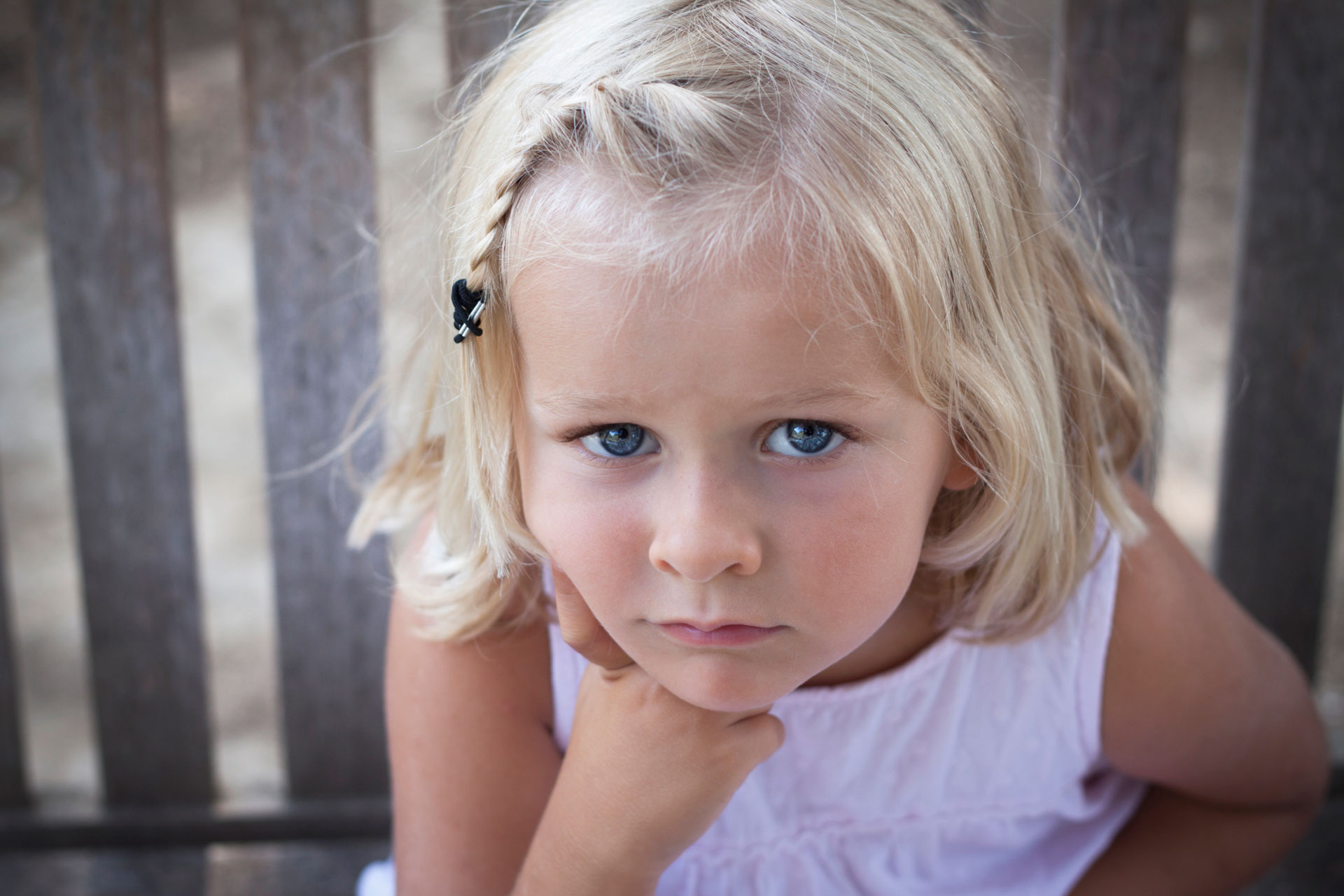 Kids say the darndest things, and the questions they ask are even worse. We’ve got the right answers, though. You’re welcome. 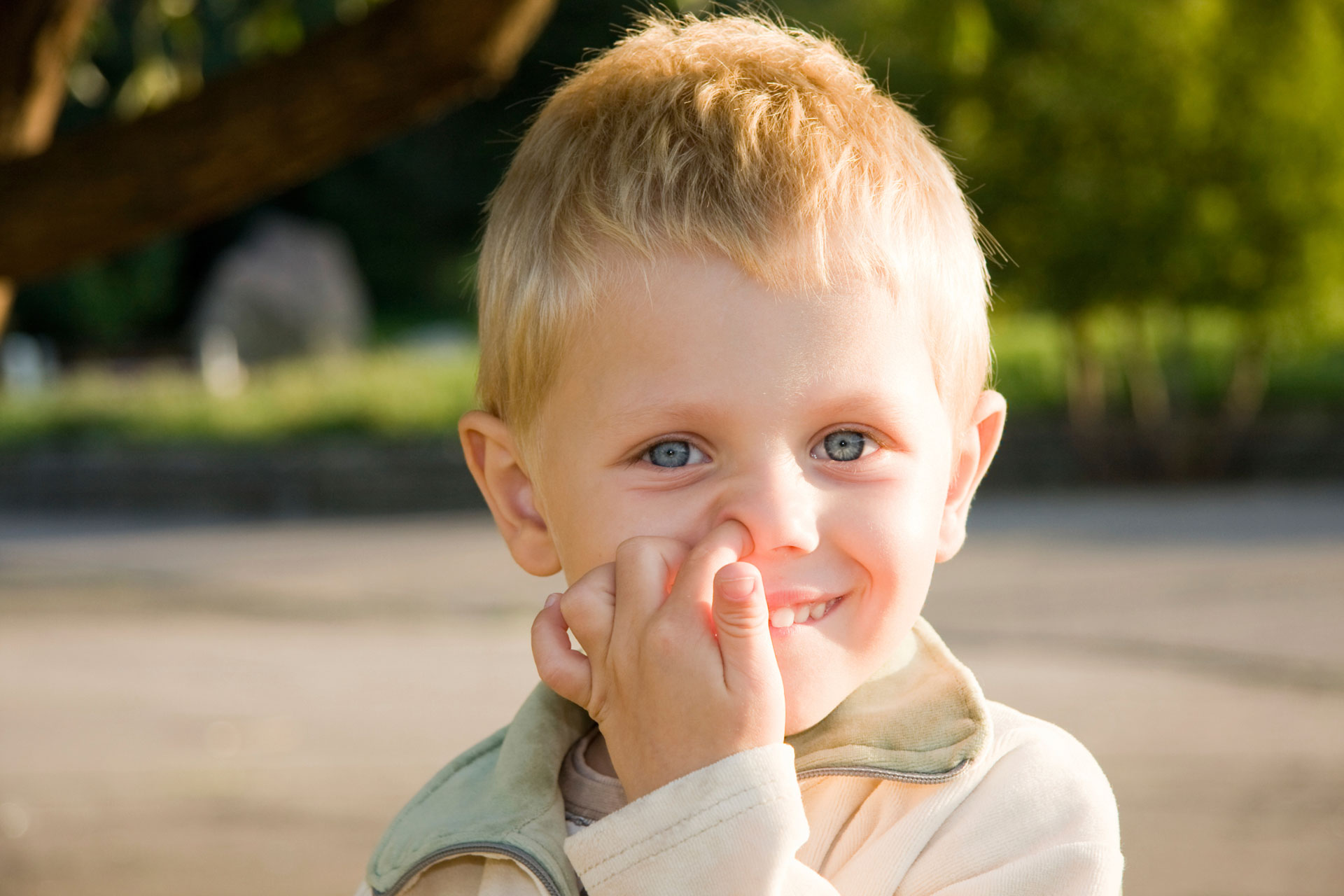 Growing up is just plain awkward, and sometimes the parents have it worse than the kids. Check out these socially horrifying phases kids go through.

Awkward questions for your doc 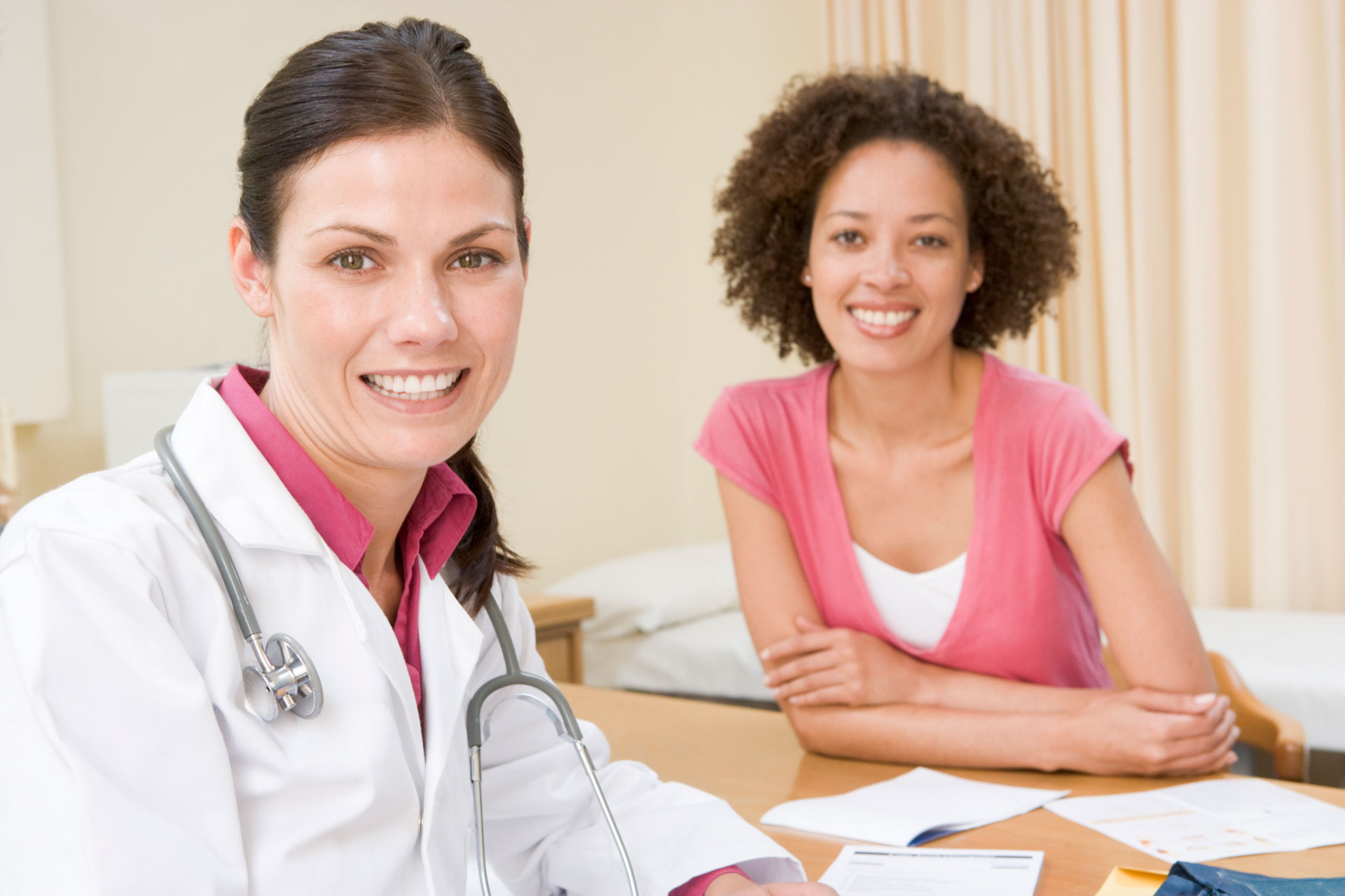 Talking with your doctor is not always easy, especially when the topic of conversation is… delicate. There are some questions you just have to ask, no matter how much it hurts. Find out what those awkward questions are.

Blushworthy moments at the gyno 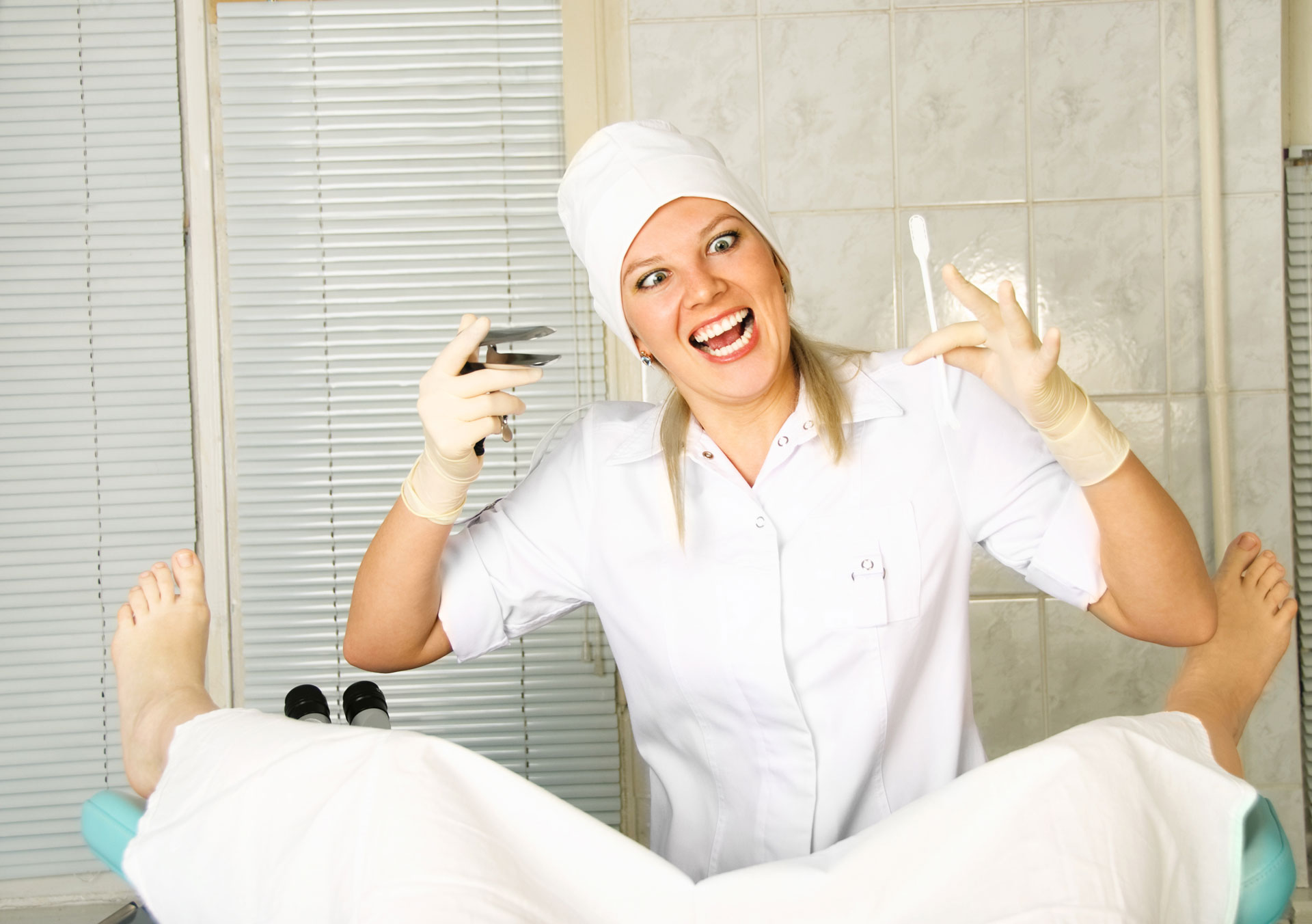 While awkward moments with your general practitioner do happen, those blushworthy moments are much more common at the gynecologist. Thankfully, someone out there always has it worse. These gyno stories will seriously make you blush.

More tips for you