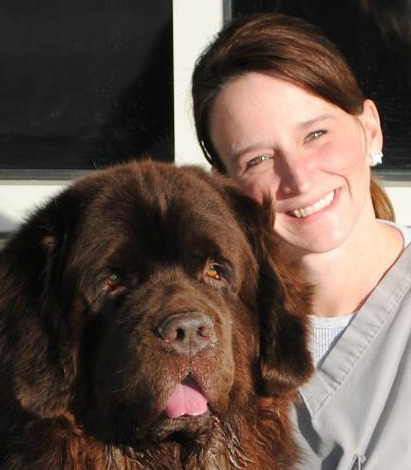 The good things that dogs do certainly outweigh the gross things that they do, but no matter how much we love them, some of their gross habits leave us dog owners shaking our heads. Here’s a list of eight gross things dogs do and why.

Some dogs eat their own poop, and some dogs eat other dogs’ or animals’ poop. Experts say that some dogs do this because they are lacking something in their diet, while others say it’s a behavioral problem that owners should try to correct. Either way, yuck! We wish that dogs knew that poop carries diseases, and that eating it is an act that is frowned upon by their owners, especially when they are smooching them on the cheek.

Licking is the way that dogs clean themselves, but excessive licking can sometimes mean that there is a medical condition that needs attention or a behavioral problem that needs to be addressed. Whatever the reason, it would be nice if dogs would lick themselves a bit more quickly and in private, rather than by their owners’ heads when they are trying to fall asleep.

Dogs can drool for a variety of reasons, and some dogs are just made to be drool machines. People who have a dog that is known to slobber usually don’t think twice about it. But for those who aren’t fans of the slime, the sight of slobber hanging from a dog’s mouth or being wiped on their pants can cause a quick gagging reflex.

Sniffing pee is one thing, but once dogs actually go in for a taste, that’s a whole different story. But once you know what they’re actually doing, in a way, it’s kind of cool. Experts say that a dog has an organ, called the vomeronasal organ, on the roof of its mouth that allows it to taste scent. It’s not a skill we’re jealous of, but it is interesting.

Drink out
of the toilet

Roll around in
something stinky

For some reason, dogs always find the grossest things in the yard, like poop or a decaying animal corpse, that they find irresistible to roll in. There are a few different theories on this one. Dogs just don’t want to smell clean, they want to cover up their own scents or they just want to tell you where they’ve been.

Some dogs eat their own vomit, and some dog’s eat another dog’s vomit. While this is incredibly gross, experts don’t seem to really know why dogs do this. It could go back to hundreds of years ago, when it was thought that dogs ate their vomit so that other predators or members of their pack wouldn’t know they were sick.

In spite of all of the gross things dogs do, we still can’t help but love them. What is the grossest thing your dog has ever done? Share your story in the comments below.