Norwegians embrace the cold, but they know how to stay warm when it’s time. The Norwegians also employ utilitarian, clean looks in their interior design. Here are some style inspirations from towns along the Arctic Circle of Norway to the cities of Oslo and Bergen. 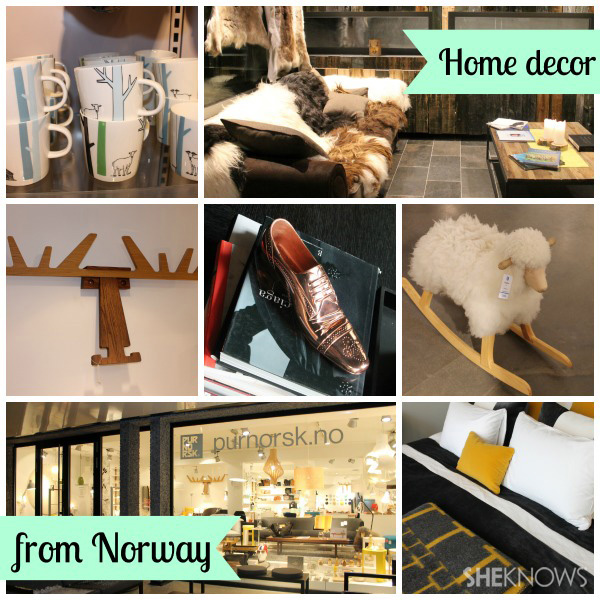 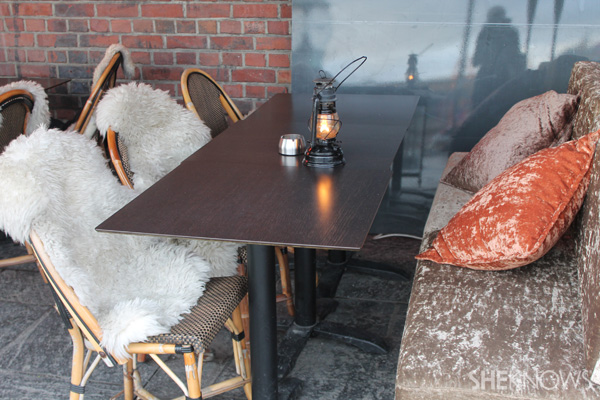 Wool has a long history of warming Norse blood, from the cloaks the Vikings donned in A.D. 900 to the woolen underwear of Polar explorer Roald Amundsen. Most of the outdoor restaurants in Oslo have shearling seat covers and throws for warmth, including the Åpningstider restaurant located in the city center. 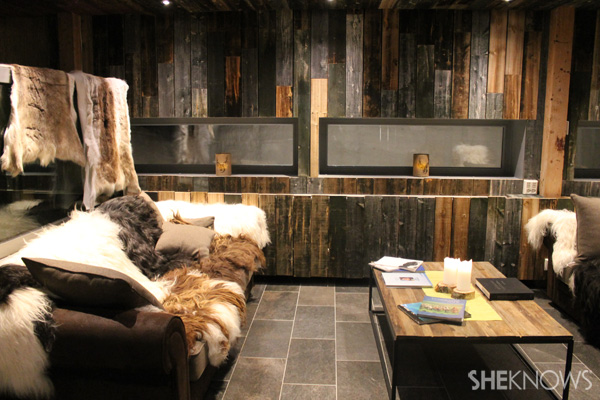 The Snow Hotel in Kirkenes has a newly constructed restaurant called Gabba. The restaurant has wooden walls and uses chemically treated wool throws to soften the sofas and wicker chairs. 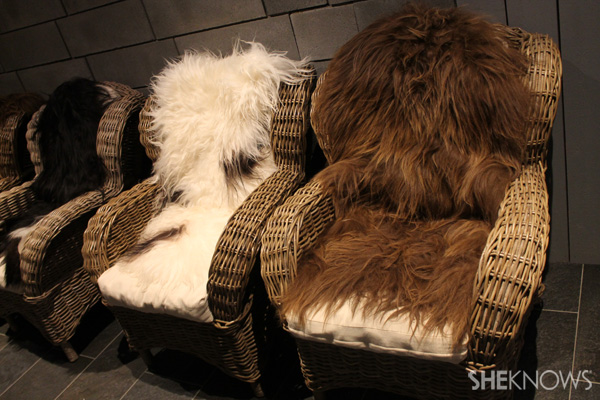 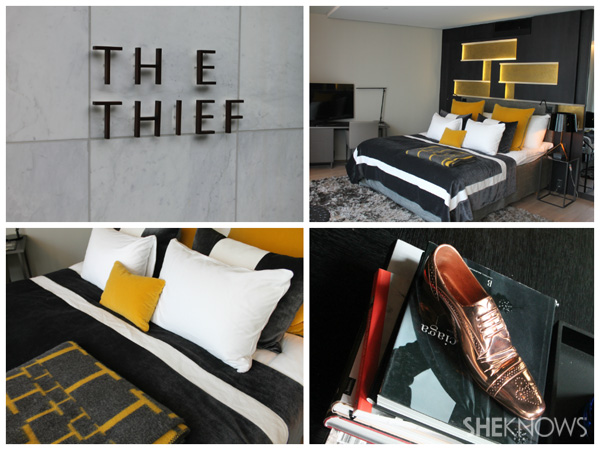 At 630,000 residents, Oslo is the fastest growing city in Europe. Therefore, 1-year-old The Thief Hotel uses contemporary design elements to keep up with the modernization of Oslo. According to Andrea Belck-Olsen, The Thief’s sales manager, “Oslo is not just a place to come to see the fjords, but the city is transforming into a place of culture and museums.” Designed by the most famous interior designer in Norway, Anemone Wille Våge, the rooms have modern touches like Antonio Citterio armchairs, Roros tweed blankets and leather-paneled armoires. The hotel has a status of being the most expensive hotel to insure in the world because of the original paintings in each room by artists like Sir Peter Blake, Richard Prince and Camilla Löw. 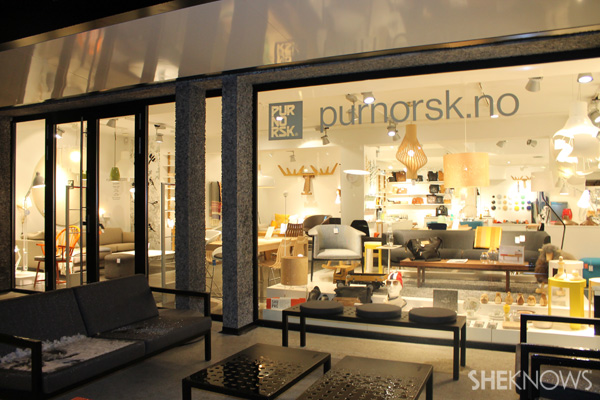 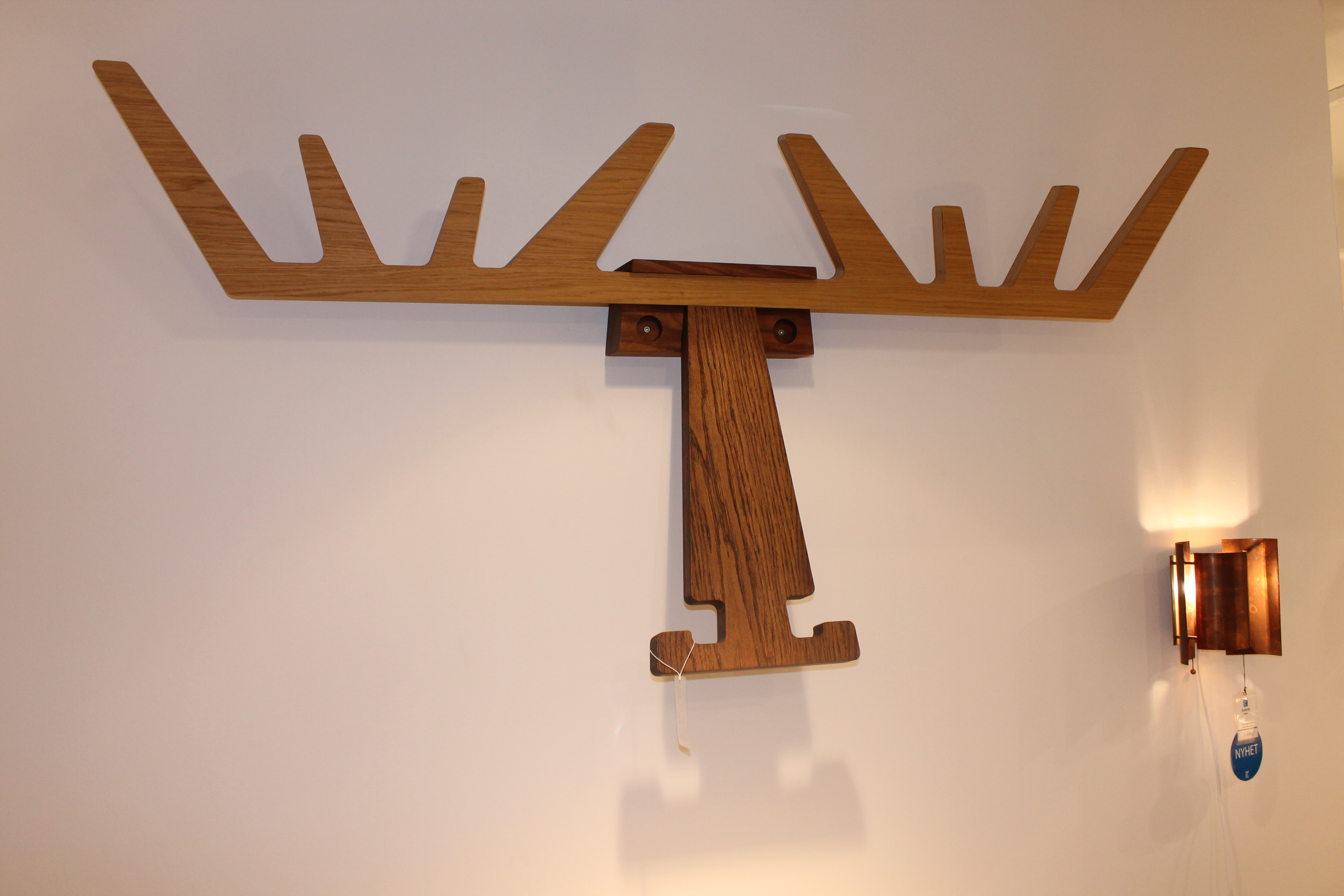 It’s hard to find Norwegian interior designers in furniture stores, as Danish designers are more abundant throughout Scandinavia. Pur Norsk (Purely Norwegian) in Oslo sells solely Norwegian designs. The moose is Norway’s national animal, and this coat hook from Pur Norsk is a perfect addition to a winter cabin in the woods. 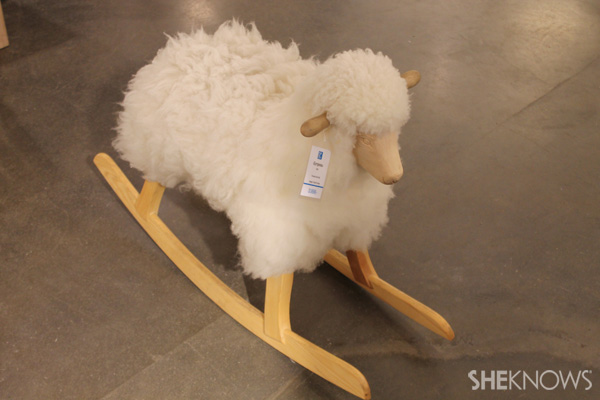 For the kids, Pur Norsk sells these cute sheep rockers in white, gray and black. 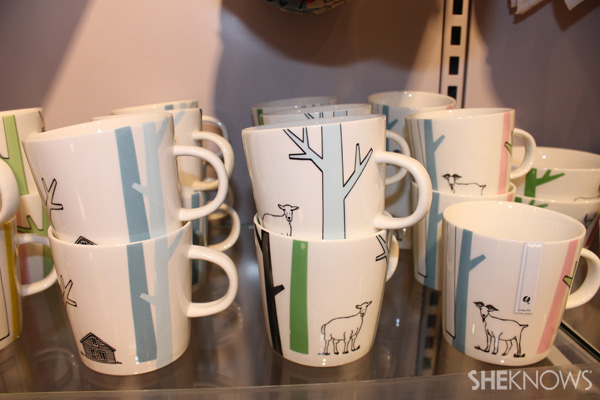 In Bergen, the store Audhild Viken carries work by a Norwegian designer, Fjord, who creates winter-themed tableware and accessories. 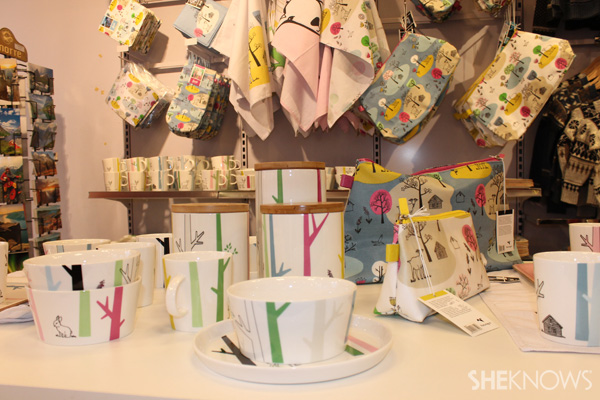 How to get there

Fly direct from Newark to Oslo on United Airlines. Norway’s 120-year-old Hurtigruten cruise line provides a picturesque week-long journey from Kirkenes to Bergen, or from Bergen to Kirkenes. The ship passes otherworldly fjords, thousands of islands, snow-capped mountains and seaside communities. Whichever route you take, you will see Norwegian design elements incorporated into the small towns along the Arctic that were inspired by the indigenous Sami people. In the cities of Oslo and Bergen, designers like Anemone Wille Våge and Fjord are influencing Scandinavian touches worldwide.

9 Weird things people do at Ikea >>

5 Things to look for before buying vintage >>

Compact Herb Kits That Will Help Jazz Up Your Meals