Sure, we know one day gravity will eventually catch up to her, but for the time being, Cate Blanchett seems to be aging quite gracefully. The actress and Oscar winner constantly looks refreshed and ageless, so we did a little digging to find out a few of her tricks! 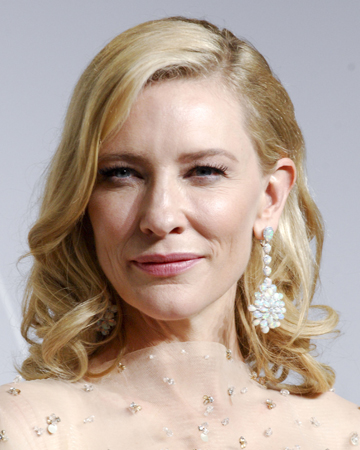 Most of us mere mortals don’t have paparazzi and beauty blogs documenting our aging process (can I get an amen for that, ladies?!). But when you age in the spotlight as all of Hollywood’s heavyweights do, you have an easily accessible record of exactly how your face has changed over the years. When you’re Cate Blanchett, though, you don’t have much to worry about.

Ever since she came onto the scene in her breakout role in Elizabeth, the 45-year-old Australian actress has wowed us all with her seemingly flawless complexion and her down-to-earth approach to beauty and aging. And while many of Hollywood’s elite have their plastic surgeon’s number on speed dial, Cate is so far opting to age naturally and gracefully.

At the same time, she told Glamour that she doesn’t judge others who choose to go down the plastic surgery route. For Cate, it’s simply a matter of looking like her unique self: “I’m not interested in saying what people should and shouldn’t do. It depends on how people feel about themselves… I think the terrifying thing is you see all these people who go to the same cosmetic surgeon, and they end up, after a while, looking like everyone. And the people that we all talk about are people who are utterly individual.”

So how does Cate look so ageless? Call it a combination of lifestyle and product power. Cate has been quite vocal about her love for skin care brand SK-II and has served as their brand ambassador for several years. In an interview with Refinery 29, Cate dished on her fave products from the brand: “The things I definitely always do is use The Essence, and then I used to use the Repair C, but now I use the LXP more. It’s still really hydration and the serum, which is about the texture, and moisturizing, and in the end for me, it’s sunscreen with UVB.”

Cate has also named essential oils such as emu oil, face masks and sunscreen as her skin saviors over the years. Using mostly the same product line for years has definitely contributed to Cate’s glow-from-within complexion, and she told Glamour she credits her skin care routine’s consistency to her enviable skin: “I think [an even skin tone] comes with consistency… you know fashion is one thing, you kind of can change your silhouette and try this and try that. But I think that with skin care, you know anything that you put into your skin goes into your body, so you want to know it’s actually good for you. So I think I don’t believe in fashion when it comes to skin care if that makes sense.”

If all that wasn’t enough to make Cate your next aging role model, she’s also quite self-deprecating. When discussing a recent film role, she told The Hollywood Reporter’s Scott Feinberg how she feels about her famous looks: “I’m peculiar-looking, I think.”

Modesty and a natural beauty? Color us jealous. 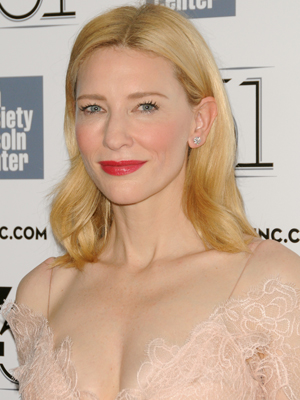 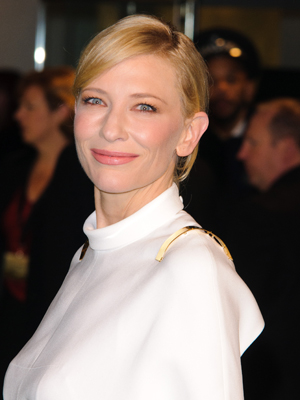 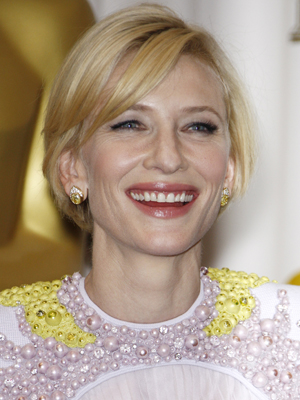 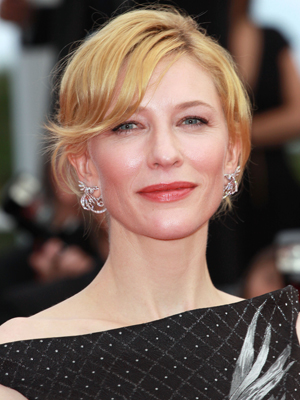 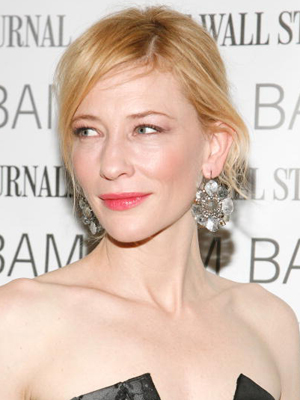 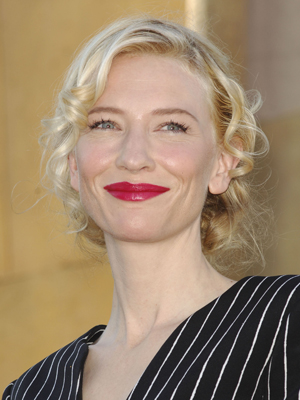 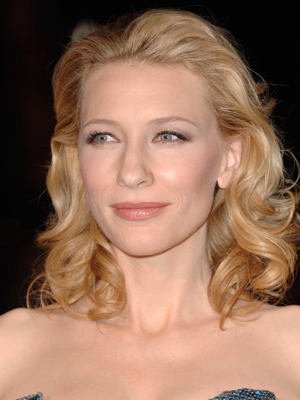 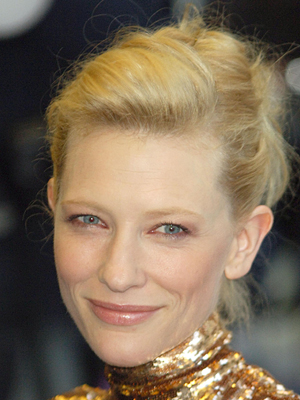 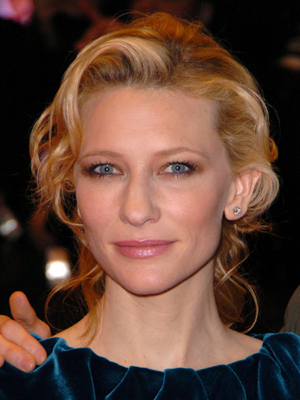 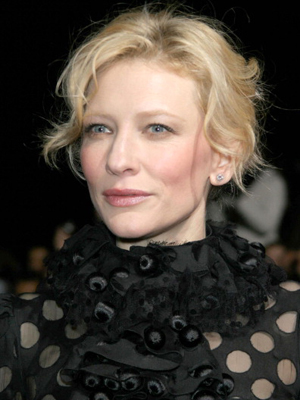 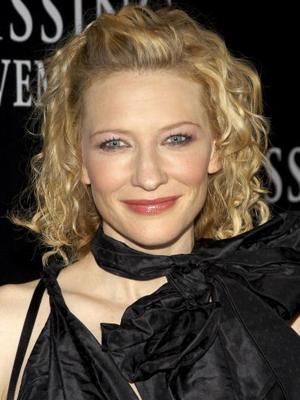 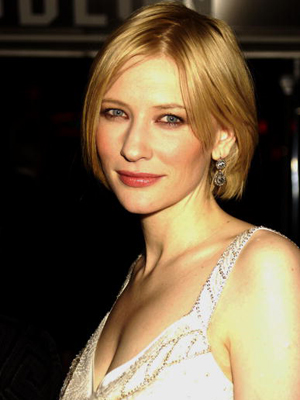 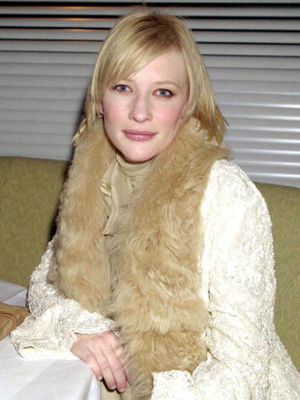 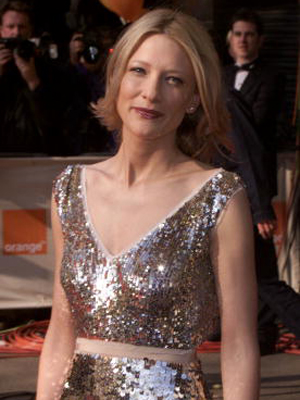