Keep your family safe when out on the road. These ten vehicles have some of the lowest safety ratings from the Insurance Institute of Highway Patrol and the National Highway Traffic Administration. Find out what to avoid when looking for a new family vehicle. 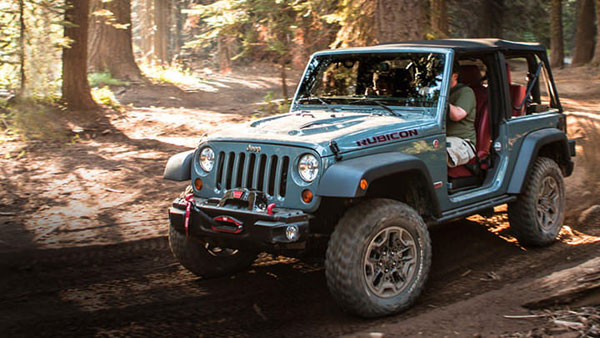 The Jeep Wrangler rates low on the list for a safe family car because of its side-impact score of Poor by the Insurance Institute of Highway Patrol (IIHP). A moderate score of 3 out of 4 stars from the National Highway Traffic Administration rollover rates, the crash testing proved to have a Marginal ranking for head restraints and seats, as well as serious injuries to the driver’s torso. In addition, the reliability rating is extremely low, which is very concerning for growing families. 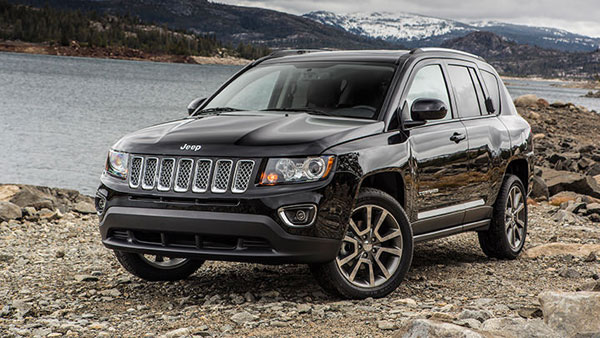 Another Jeep vehicle with low safety ratings, the Compass received 3 out of 5 stars as an overall safety rating. Receiving a 4 in the rollover rates, this mid-size SUV does have great side-impact reviews. However, the frontal-crash rating is on average while the backseat is small and cramped, which can be uncomfortable and potentially dangerous for growing families. 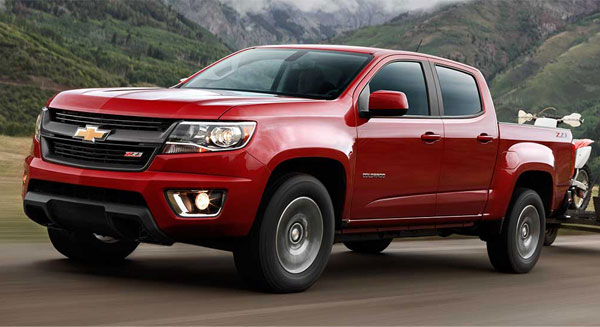 Another vehicle listed with Poor side-crash ratings per the IIHS is the Chevy Colorado, and it is definitely not one of the safest trucks for families. Although the vehicle has a 4-star rollover rating, it ranks only Marginal for driver and passenger impact, head restraints, seats and roof strength. In addition, the passenger head protection safety rating is Moderate, while the overall structure was rated Poor. In 2011, certain 2012 models of the Chevy Colorado were recalled for failing to comply with the Federal Motor Vehicle safety standard 208 “occupant crash protection” due to a faulty belt. Owners were encouraged to call GMC with any questions. 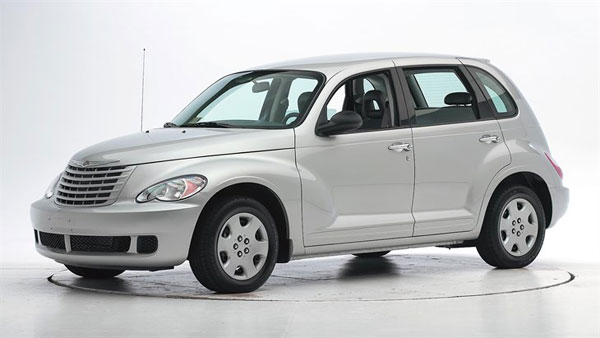 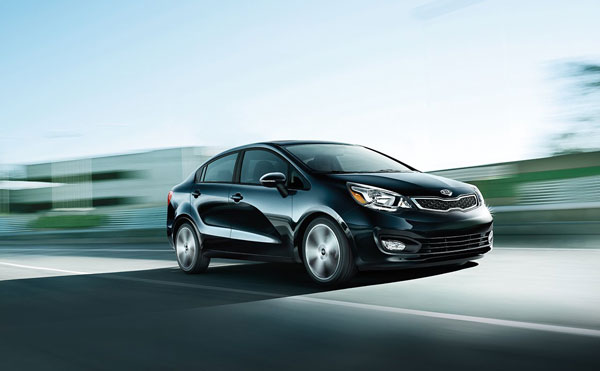 The Kia Rio has definitely improved over the years when it comes to safety. However, it’s still not perfect. Economical and functional, this compact car ranks only Average in its overall safety evaluation and Poor in injuries sustained in the front-lip protection. The side impact is Marginal in newer models but Poor in older models.

Although the Suzuki SX4 receives a Good rating on its overall crash test score and side impact, it does receive only a Marginal for roof-strength testing. Proving to be a dangerous commodity in rollovers, this smaller hatchback may be unsafe for both driver and passenger. In addition, the SX4 received only a Marginal rating in rear-crash protection and head restraint. Being compact, there also isn’t much room for the driver or backseat passengers. 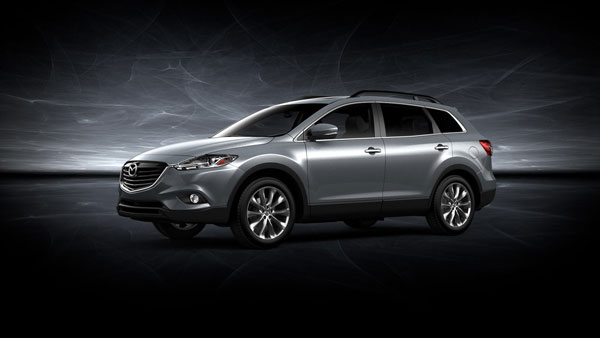 The Mazda CX-9 is another vehicle that rates as Marginal for rear-crash protection and roof strength per the IIHS. Receiving 4 out of 5 stars for rollover per the National Highway Safety Administration, the SUV only rates 3 stars for front-crash safety. Not the most-durable vehicle, the CX-9 doesn’t promise the long-lasting protection that most families are looking for. 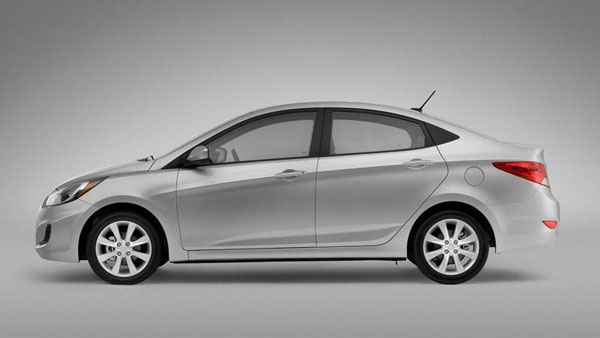 One of the more affordable small cars, the Hyundai Accent received good ratings for safety and value in previous years. However, in the most-recent tests for the 2014 Accents, the IIHS found that the overall safety ratings have been ranked at Poor. Proving to create vast injuries for drivers, the small overlap front protection was rated at Poor with low ratings for the structure and safety cage, while the side crash received an Average rating and only Marginal for torso damage. The overall reliability of the sedan is 3 out of 4 stars, without any interior padding. 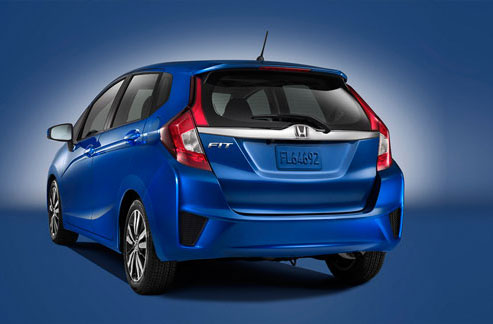 Ranked as 2013’s third most-affordable cars by U.S. News, the Honda Fit actually has had Poor crash-test results for the small overlap front and safety cage. Receiving a Good rating for overall side impact, there does prove to be some damage to the pelvis and leg areas due to leg room. Expanding the 2015 model from a four- to five-passenger vehicle, the Honda Fit is a bit more compact for room in the backseat. However, with this in mind, there is not much storage room in the trunk space. 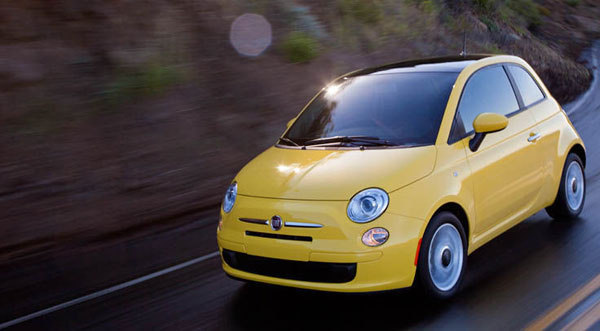 Another recent downfall in safety ratings is the Fiat 500. Like the Hyundai Accent, the Fiat proves to have Poor rankings in both the small overlap front and structure. In crash tests done by the IIHS, the driver dummy is shown to eject from the vehicle upon impact, while the passenger-side airbag does not deploy for full protection. Having cramped cargo space and limited seating, the Fiat 500 is probably one of the least-ideal cars for families.

32 mins ago
by Justina Huddleston

58 mins ago
by Taylor Plumstead