After her breakout role in 12 Years A Slave, we haven’t been able to take our eyes off of Lupita Nyong’o — not just because of her acting chops, but her style chops, too. Check out her best-ever red carpet moments right here, right now.

When Lupita Nyong’o graced her first red carpet last year, we knew she would be a style star. Not only is she absolutely stunning (seriously, she’s just flawless, right?), but she has just about every “it” designer from Ralph Lauren to Stella McCartney clamoring at the bit to get a piece of her.

And even though she hasn’t been on the scene long, we know she’s going to stick around for years to come. So to celebrate Lupita’s flawless style, we’re taking you through her best red carpet moments to date — all in anticipation of what’s sure to be her biggest moment — her Oscars dress.

Check out her winning looks below. And tell us — which one is your favorite? 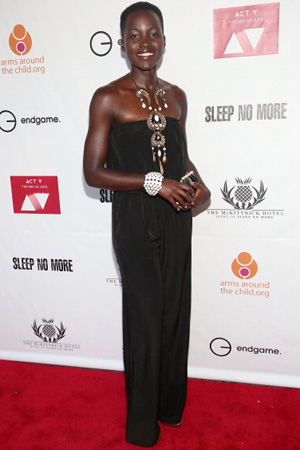 One of her red carpet debuts — a sleek jumpsuit with intricate tribal jewelry. 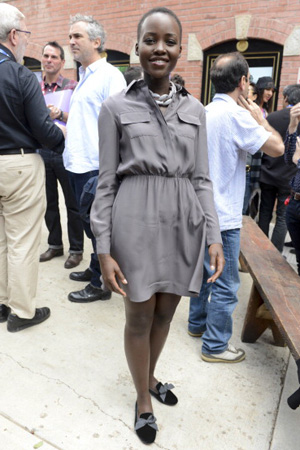 She doesn’t have to wear a ball gown to look stunning. Case in point: this adorable dress at the Telluride Film Festival. 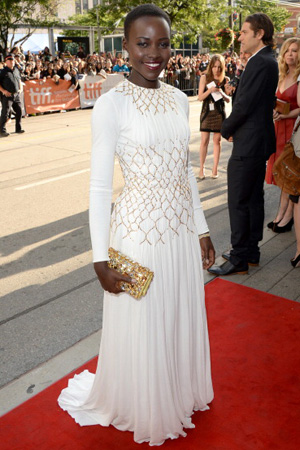 Talk about a modern-day goddess. 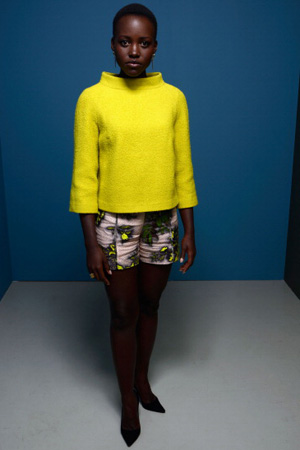 Lupita popped in this electric yellow top and sweet printed shorts at the Toronto Film Festival. 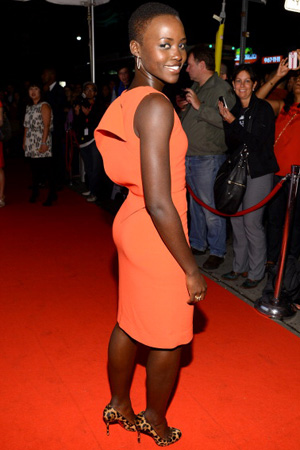 How perfect is this orange sheath and leopard pumps pairing? We love it! 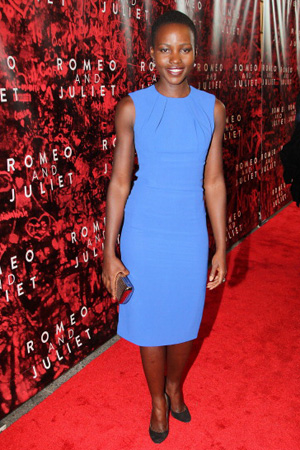 There’s nothing blue about this beauty. 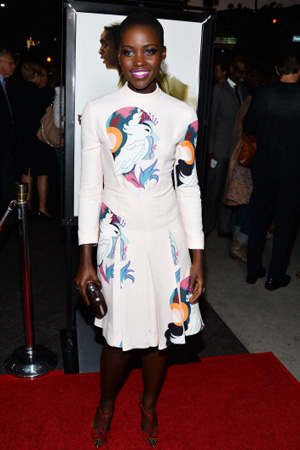 So playful and whimsical in this graphic Miu Miu frock. 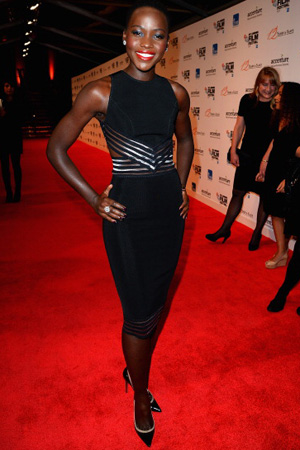 Now this is how you rock a sexy LBD. 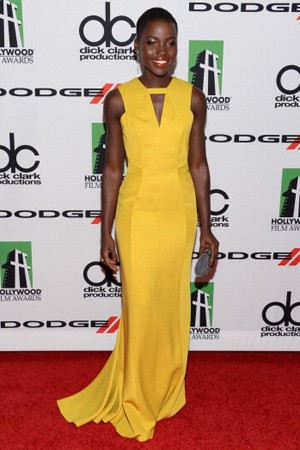 This J. Mendel gown is as bright and cheery as Lupita’s vibrant personality. 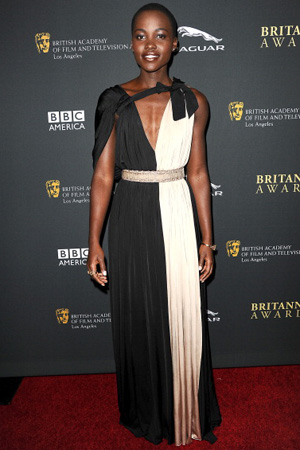 So Grecian-like and regal in this two-tone stunner.

Up next: 10 More of Lupita Nyong’o’s best red carpet moments >>