Related story I'm a Feminist, but I Think Baby Girls Should Wear Dresses

Designer Diane von Furstenberg may have just showed her newest collection at New York Fashion Week, but it’s her oldest design that we can’t get enough of right now. That’s right, her popular wrap dress hits the big 4-0 this year.

In 1974, after only a couple of years in the biz, Furstenberg set out to create the simple jersey frock that instantly became one of the most iconic pieces in the style industry. Its classic silhouette and easy-to-wear, flattering shape (seriously a wrap dress covers any troubled mid-section!) makes it just as popular now as it was back then — with major celebrity fans from Madonna to Michelle Obama.

So to celebrate one of the most coveted items in fashion history, we’re taking a little walk down memory lane highlighting our favorite wrap dress moments — from its 1974 inception to today. 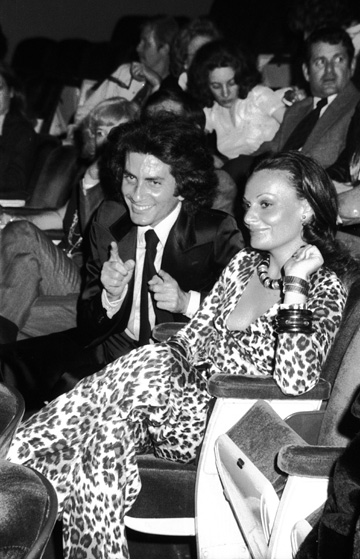 Here’s Furstenberg at an Andy Warhol event wearing her first printed wrap dress.
Which, by the way, is still a top seller today. 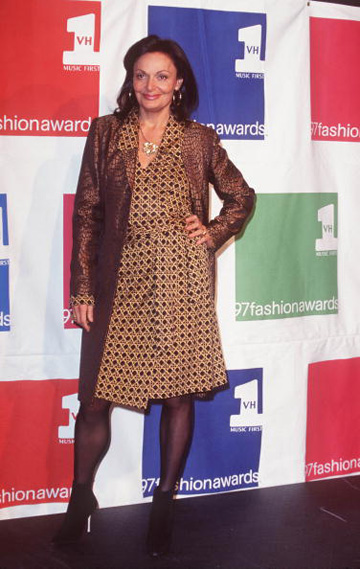 Furstenberg debuted a geometric version in 1997 when she relaunched her namesake label. 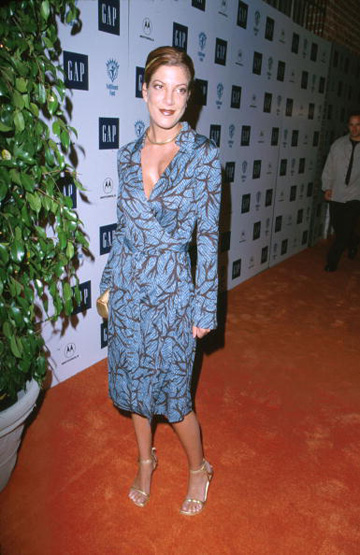 Tori Spelling in a nature-emblazoned style at a Gap event in 2000. 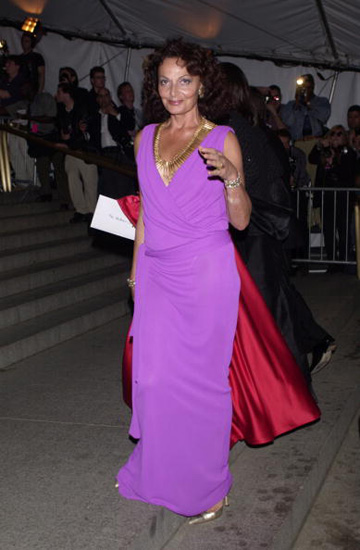 Here’s the lovely Furstenberg wearing a more formal style in
eye-catching purple at the Costume Institute Gala in 2001. 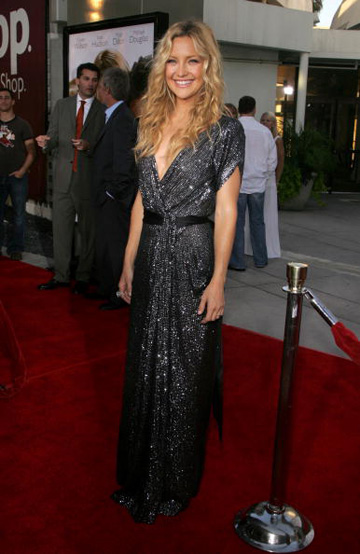 Kate Hudson shimmered in a wrap-style ball gown at the premiere of You, Me & Dupree in 2006. 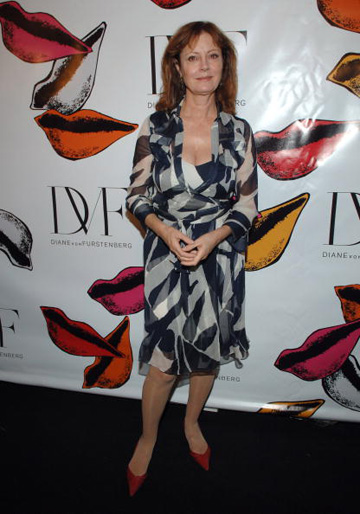 This sheer style looked so gorg on Susan Sarandon at Furstenberg’s 2007 fashion show. 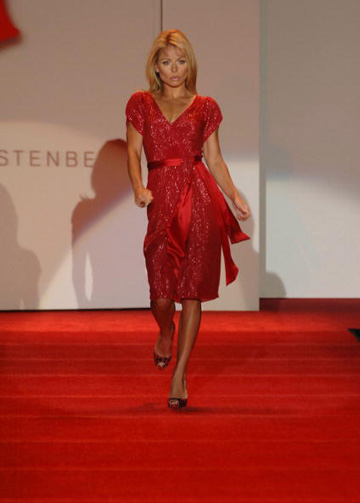 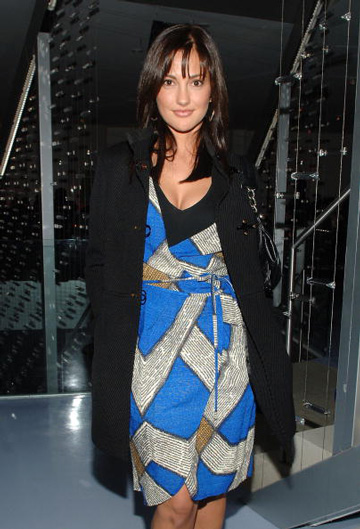 Minka Kelly shined in a colorblock stunner in 2008. 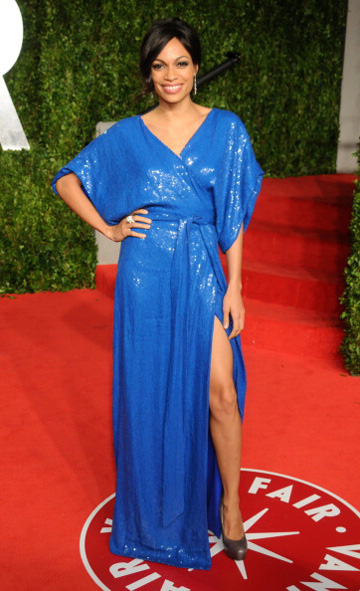 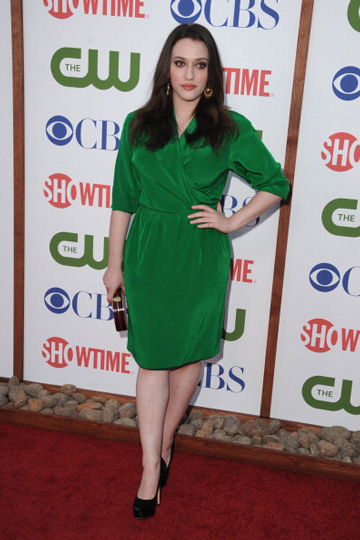 Kat Dennings looked flawless in this bold green option at a CBS and CW event in 2011. 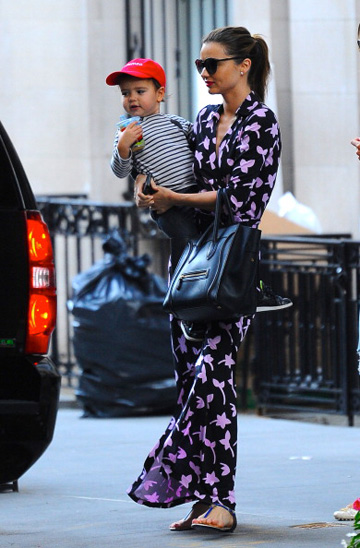 Miranda Kerr donned a spring-perfect maxi-esque version of the classic
wrap dress out and about with her son in New York City last year. 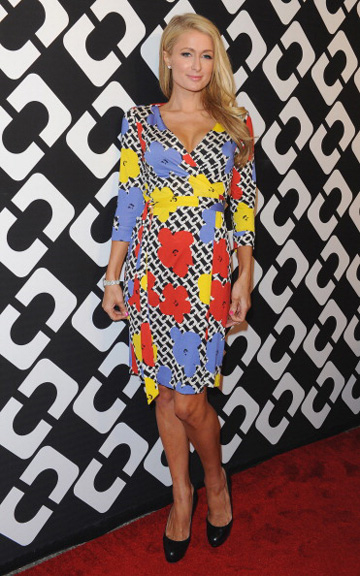 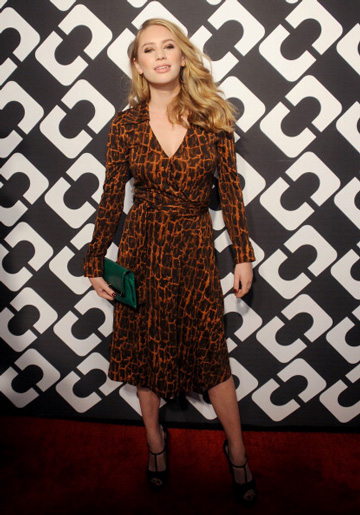 Love what you see and haven’t tested out the famed wrap dress yet? Shop a variety of styles — from printed stunners to silk beauties — at dvf.com right now.

Style Guide: Dos and don’ts about what to wear
3 Valentine’s Day date night dresses
How to look fashionable all the time

The Best Storage Racks to Help You Achieve Your Organizing Goals

1 hr ago
by Marshall Bright