The Puppy Bowl starting lineup is in! And although the picks are super-adorable, we still have a fantasy league of our own. Come check out our draft picks for the perfect SheKnows fantasy puppy league!

It’s one of the most-anticipated games of the year: the 2014 Puppy Bowl. Filled with cute four-legged fur balls, this is one football game worth watching. Animal Planet recently announced their team of adorable puppies, which will be the perfect lineup for this year’s big game. But as people do with any sports team, we’ve rounded up our fantasy picks for a dream puppy league of our own. 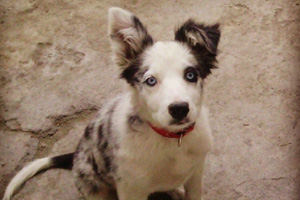 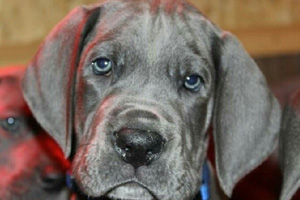 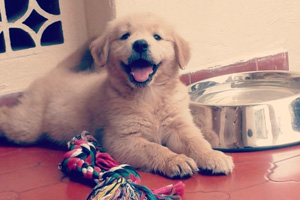 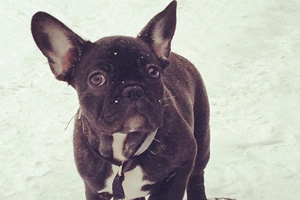 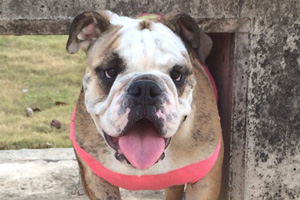 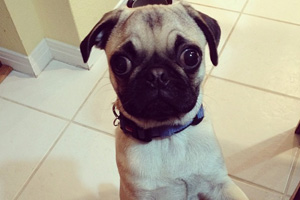 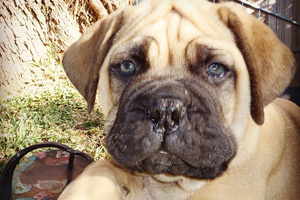 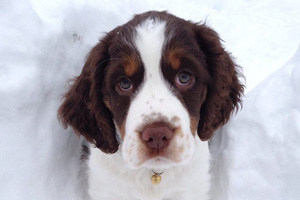 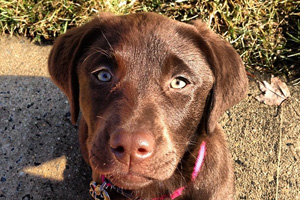 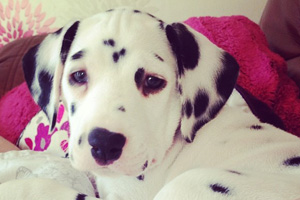 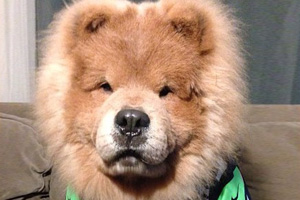 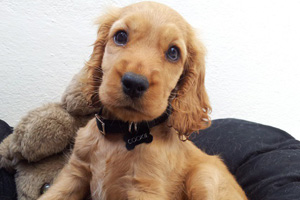 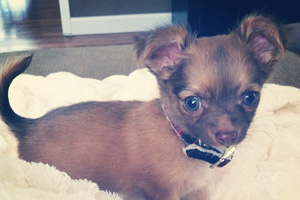 25 Puppies to make your heart melt
Kids and puppies: What could be cuter?
Why we love pooches