Luxe, posh, lavish. Whatever you want to call them, these six stylish London hotels will cost you a pretty penny. 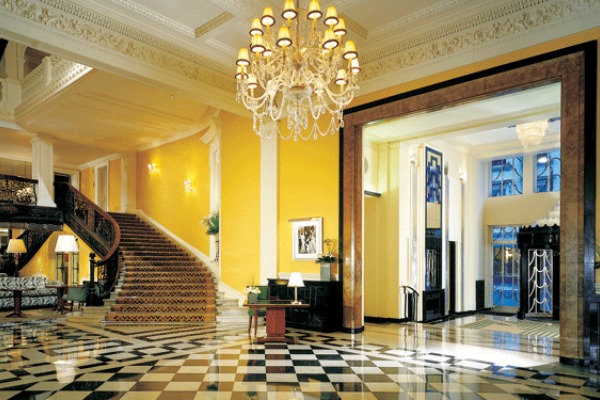 Claridge’s is legendary. Opened as a single-house hotel in the 1800s, over the past two centuries Claridge’s has transformed into the most-luxurious hotel in London. Located in the exclusive Mayfair neighborhood, Claridge’s has been a haven for dignitaries, such as Winston Churchill and Jackie Onassis, and international celebrities, such as Audrey Hepburn and Kate Moss. Splurge on the two-bedroom Grand Piano Suite designed by Diane von Fürstenberg, complete with marble fireplaces, signature prints and stylish hand-picked furniture. Of course, no luxury British experience would be complete without your own personal butler, a standard service for all suites at Claridge’s. 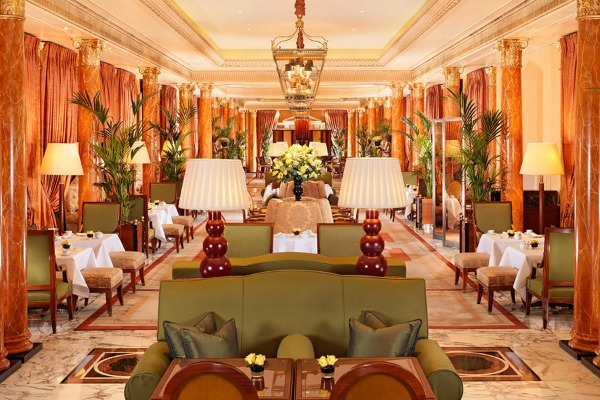 The Dorchester is the epitome of grandeur. Whether enjoying the Michelin-starred restaurant or a personally designed treatment at the spa, you’re sure to feel like a member of the high-class society who frequent the halls of this hotel. Afternoon tea is a classic activity at The Dorchester, but if you want to add some spice to your afternoon, try the Champagne Afternoon Tea served with a glass of chilled Laurent-Perrier NV Champagne, tasty finger sandwiches and, of course, a selection of rare teas. If you have upwards of £9,000 to spend, stay a night in the Harlequin Suite, the very room that Elizabeth Taylor was staying in when she received the news that she was to star in Cleopatra. 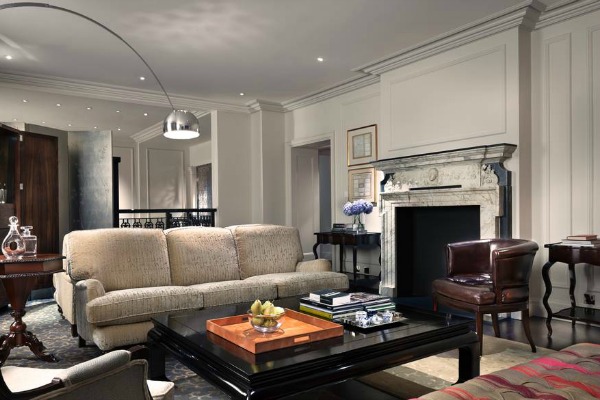 Opened in October 2013, Rosewood London is a new addition to London’s luxury hotel scene. The property was formerly called the Chancery Court Hotel and underwent an 85-million-pound renovation to transform into a modern, luxurious escape. Guests enter through a wrought-iron gated courtyard to a seven-story building that dates back to 1914. The 304 rooms and suites have a residential feel, complete with a sleek design with colorful accents, unique furniture and plush bedding. For those who like to let someone else plan their vacations, make sure to utilize the complimentary concierge service for everything from car service to tickets to the hottest shows in town. 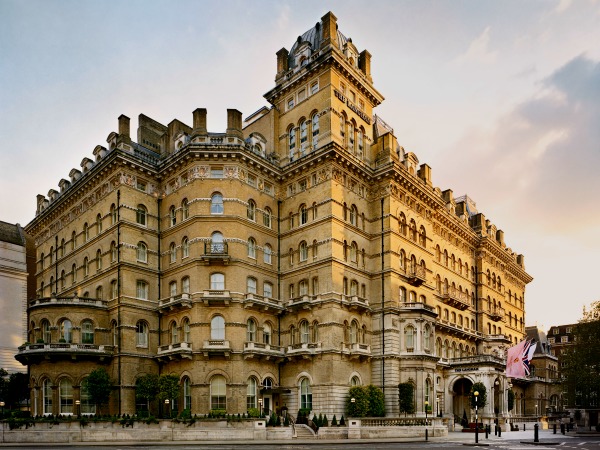 The Langham is another one of London’s grande dame hotels that has been serving the rich and famous since its doors opened centuries ago. Located in the heart of the West End neighborhood, The Langham is steps away from some of the best shopping in the world on Regent, Bond and Oxford streets. After you’ve exercised your bank account at stores like Cartier and Jimmy Choo, enjoy an exotic rum cocktail at Artesian, the glamorous cocktail bar at The Langham, named “The World’s Best Bar 2013” by Drinks International. Instead of unwinding at the spa, book the Infinity Suite that features an infinity bath, essentially creating a spa in your own room. 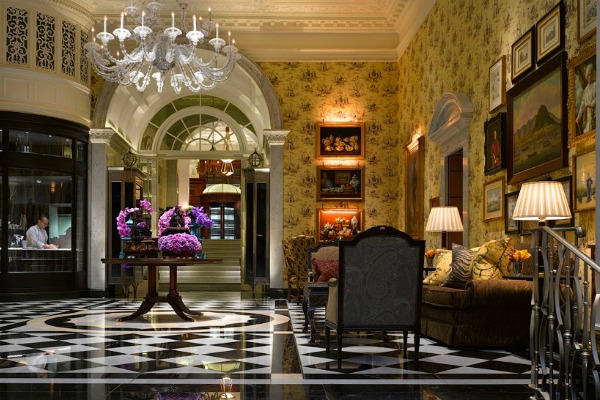 The Savoy welcomed 2013 with the honor of being named Five-Star Hotel by Forbes Travel Guide, which recognizes the highest-rated hospitality establishments in the world. The Savoy has continued to stay fresh and relevant with its new culinary events and masterclasses for 2014. Activities range from a Valrhona chocolate masterclass and a savory dim sum class to a floral masterclass and black-tie cabaret and burlesque performances. Many of The Savoy’s 195 guest rooms and 73 suites offer breathtaking views of the river Thames and are decorated in Art Deco style. Suite guests enjoy legendary Savoy butler service as well as a complimentary chauffeured car service to and from the airport and local drop offs. 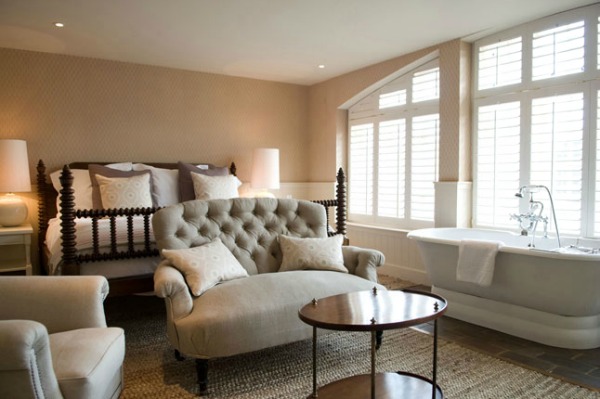 For those who prefer their luxury on a smaller scale, the Dean Street Townhouse is a 39-room boutique property located right in the heart of Soho. Although this property has fewer rooms than the other hotels, it doesn’t cut corners on size, as all rooms feature a king-size or super king-size bed fit with bespoke Egyptian cotton linens, and some bedrooms include freestanding antique bathtubs. The Georgian-style townhouse was once home to the Gargoyle Club, a social club founded in 1928 that was often frequented by politicians, artists and intellectuals.