London is one of those cities you go to for the blatant iconography, the over-photographed landmarks and the unmistakably sexy accents. But it’s also a city that will surprise (and often confuse) you with its brash modern skyscrapers, centuries-old buildings and an incredibly young and vibrant feel. 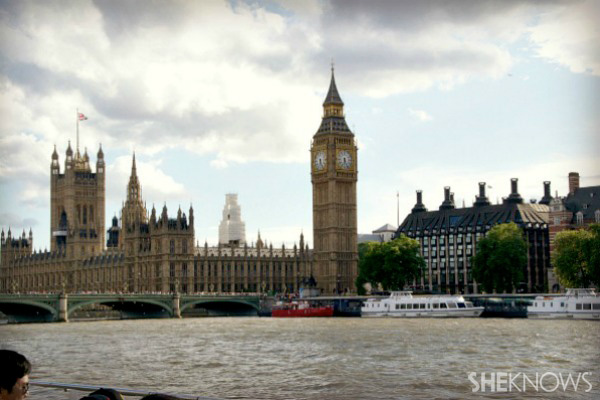 Every single person who’s been there will tell you 24 hours is a joke, it’s barely enough time to find your way on the slightly complex tube system. But to us, we know you can see plenty of what this beautiful city has to offer when all you have is but a day to spend. 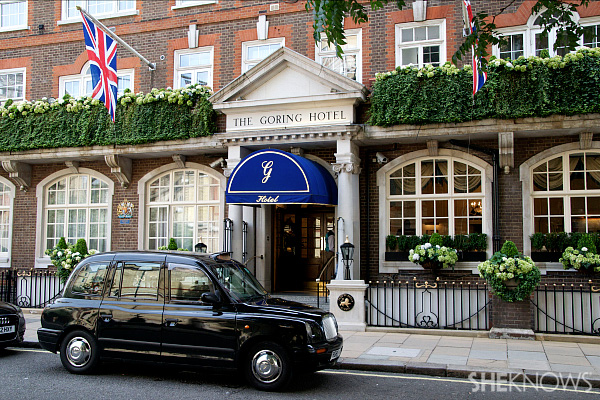 Begin your morning with a big English-style breakfast in Victoria at the incredible Goring Hotel. The hotel is a stunning five-star hotel that is best known for hosting the Duchess of Cambridge, Kate Middleton, the night before her wedding. After you’re done eating, peep into the lobby and check out the beautiful bar and lounge as well as the veranda.

After breakfast, hit the major sights by hopping on the Original London Sightseeing Tour. It’s a little touristy and over the top, but it’s the best way to see the top attractions in a few hours. The tour will take you to see Buckingham Palace, Big Ben and the Natural History Museum. 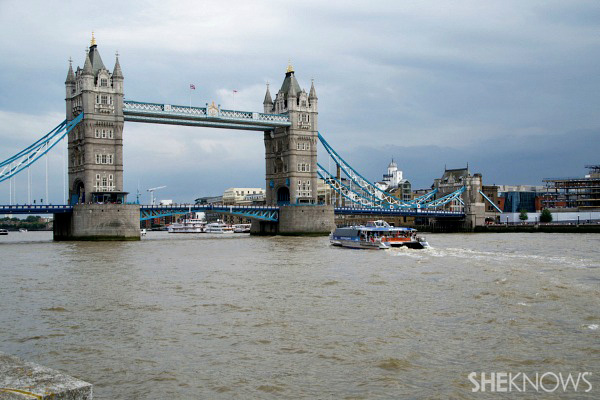 Hop off the tour and spend some time at the Tate Modern museum. It’s definitely one of the most-interesting museums in the world and is filled with incredible installation and stationary art made from both famous and obscure artists from all over the world. The building, crafted by architects Herzog and de Meuron, is a standing landmark along the Thames River.

After the museum, spend time time walking along the banks of the Thames, across the Millennium Bridge and to the beautiful Tower Bridge. Or stop by the foodie Borough Market, which is home to delis, top restaurants and the city’s best farmers market. 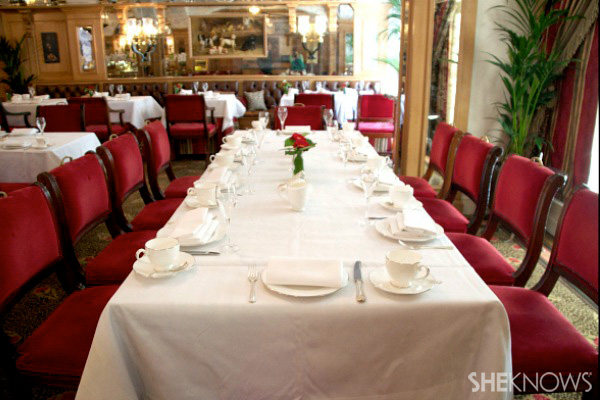 Start your afternoon at The Chesterfield Mayfair for tea. The afternoon tea here is legendary and has won multiple awards of excellence. Each tea comes with a complimentary selection of finger sandwiches, bite-size desserts and your choice of tea. The hotel is absolutely beautiful, too, with a stunning crystal chandelier in the lobby.

Walk off tea with a stroll in the beautiful Kensington Gardens. The gardens are filled with shrines to the late Princess Diana, including a stunning fountain dedicated to her memory. The artificial lake and ornate walkways, complete with blooming flowers and trees, are heavenly oases in the bustling city. 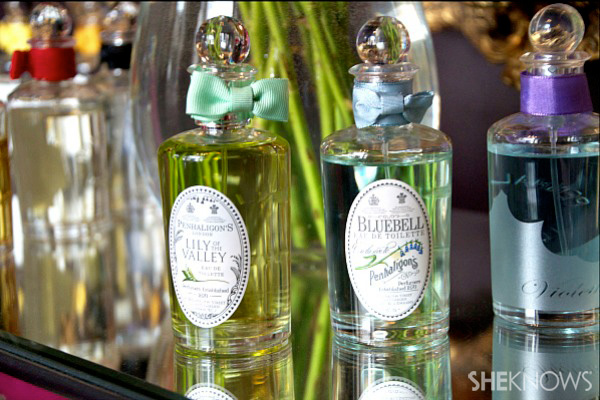 After this, grab a cab and head to the Burlington Arcade. The Arcade, which is in the heart of Mayfair, is one of the most-popular shopping destinations in all of London. It has been heralded as a historic and architectural masterpiece and a true luxury landmark since it was first unveiled in 1819. It has modern and historical shops, including a luggage store (made famous by James Bond) and hip clothing boutiques. Be sure to stop into Penhaligon’s, one of the few true perfume houses in the world. Make sure to leave enough time for a perfume profiling.

Grab lunch at Galvin at Windows. Not only is the view one of the best in London, but the food is spectacular, too. Order the set menu, which changes seasonally. Our favorites are the baked beetroot salad and the braised pork cheeks. A seat by the window will give you sweeping views of the city and the London Eye. 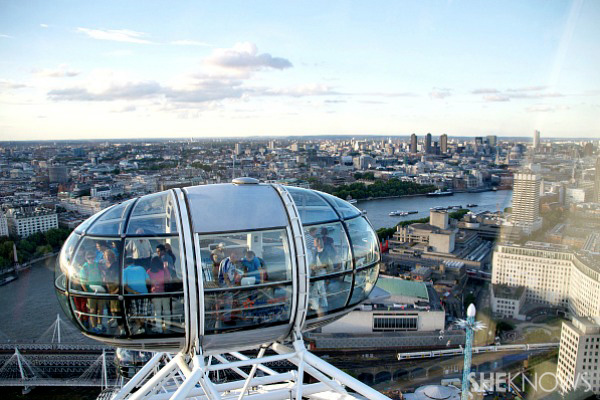 The best time to ride on the London Eye is right before sunset, so be sure to book your ticket for around 6 p.m. The 30-minute rotation, which costs about $15, gives you the best 360-degree view of the city than anything else. For something more private, book a Champagne tasting with your significant other or have it catered.

If you have time right after the Eye rotation, book a 40-minute tour of the Thames on the Thames river cruise. The highlights of the tour include a cruise by Big Ben and the Houses of Parliament, St. Paul’s Cathedral, Tower Bridge and the Tower of London.

For dinner, book a table at J. Sheekey, which is located in London’s theatre district. This fish restaurant has leather banquettes, beautifully paneled walls and a stunning art collection. After dinner, go to a play at the renowned Shakespeare’s Globe theatre. Not only is the building an exact replica of what Shakespeare’s original one looked like during his time, but it also offers a really medieval theatre experience. For a different theatre experience, check out the Royal Court Theatre, which is a famous two-theatre venue in Sloane Square. 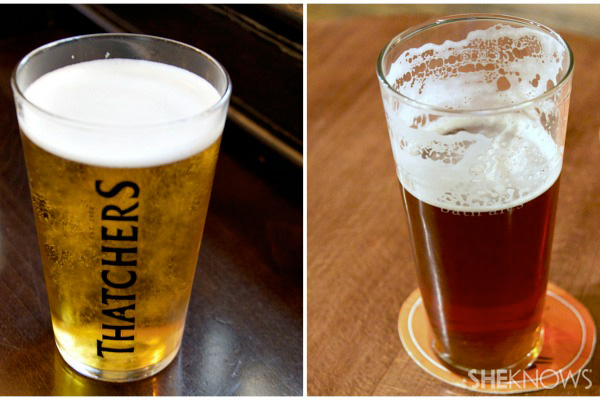 End your night with a pub crawl. The Smithfield district is the best place to start this, due to its proximity to the city’s best pubs, a historic meat market and hauntingly beautiful Victorian buildings. Grab an English ale or a Thatcher’s, which is an alcoholic cider made in North Somerset, England. Kick off your crawl at the Fox and Anchor, which has a great selection of U.K. beers and killer Scotch eggs. For a club experience, visit Fabric, a hip dance club with exposed brick that gets pretty crazy on the weekends. Another great pub crawl to check out is the Worlds End, named after the Simon Pegg movie released in 2013.