Don’t let the kids have all the fun. From mobile apps to Xbox, here are 10 games you’ll want to play whether you’re an avid gamer or not.

It doesn’t matter if the last traditional video game you played was Pac-Man in an arcade in 1988. (We know you’re already playing Candy Crush.) These 10 games and mobile apps are so fun, you’ll want to steal them from your kids — or better yet, grab a controller and play in two-player mode with your kids. 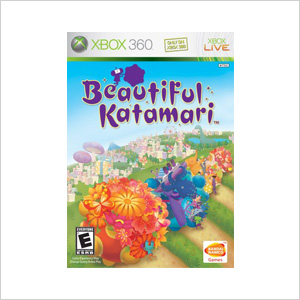 The Katamari series of games has a cult following for a good reason. The games are quirky, cute and well-designed. The objective of Beautiful Katamari is so easy, you’ll have no problem picking up a controller and getting started. All you do is roll around a sticky ball to scoop things up. It’s far more addictive than it sounds. (Amazon, $22) 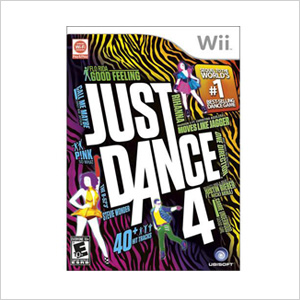 Leave your inhibitions at the door; there’s no room for embarrassment when it comes to Just Dance 4. This wacky game teaches you dance moves and scores you on your ability to follow along. You may find yourself playing even when the kids aren’t home. (Best Buy, $40) 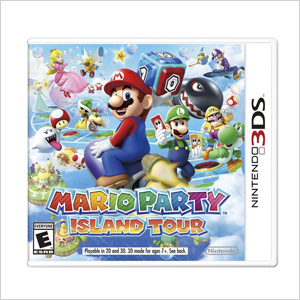 For over a decade, Mario Party has been a go-to group game. Mario Party: Island Tour is family friendly and encourages serious competition. This is an excellent game to play with your kids, but it’s also fun to bring out during adult parties. It’s amazing how quickly adults get very serious about mini-games. (Target, $40) 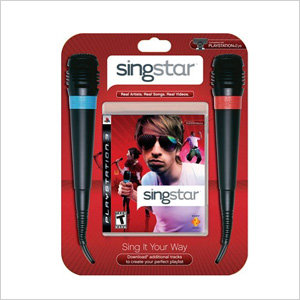 If you’ve ever wanted to get up and do karaoke, SingStar is the game for you. While it doesn’t update with new songs the way other games like Rockband and Karaoke Revolution do, it has a superior party mode that allows teams to go head to head in a karaoke battle that’s just as much fun as it sounds. (Amazon, $43) 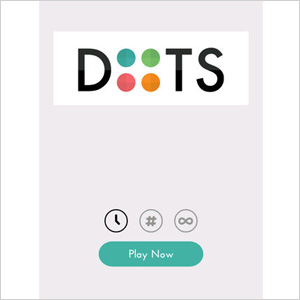 This mobile app is so simple, it may not appeal to kids who are used to major bells and whistles. Grown-ups know it’s all about the challenge, and Dots provides simple, frustrating yet relaxing levels. Simply connect the dots on the minimalist display. (iTunes and Google Play, free) 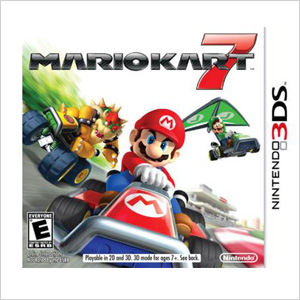 Most adults spent at least a little bit of time playing the original Mario Kart. The levels have changed, but at the heart of it, Mario Kart 7 is still the same fun, goofy racing game. Challenge your friends to the brightly-colored courses. We don’t recommend challenging your kids. You’ll lose. (Best Buy, $40) 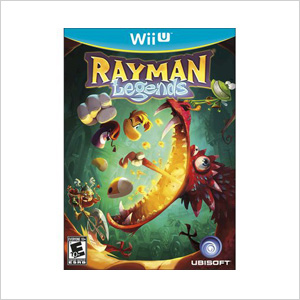 It’s kind of hard to explain Rayman Legends. This fast-paced Sonic-esque game sends you hurtling through beautifully rendered worlds. It’s a lot of jumping and dodging, and the music is fabulous. There’s something oddly soothing about the repetition, and the humor in this game is clearly geared toward adults. (Target, $60)

Wipeout: In the Zone 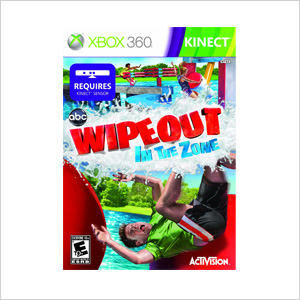 Kinect tracks your body’s movements, letting you control the character on screen with jumps and jogging. Wipeout: In the Zone isn’t the most clever game out there, but when you need to blow off some steam and laugh, it’s a blast to wiggle and jump around your living room to avoid obstacles. (Amazon, $25) 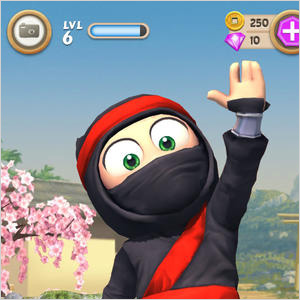 Who doesn’t love cute protagonists in video games? Clumsy Ninja features a hapless, cute ninja. It’s a kid-friendly game that will have you swiping and tapping before you hand your iPad over to your little one. (iTunes, free)

The Legend of Zelda:
A Link Between Worlds 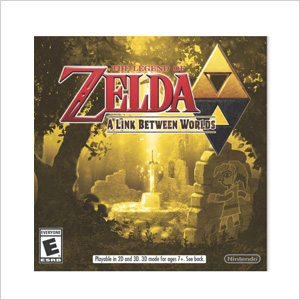 Whether you played the very first Zelda or the updated favorite Ocarina of Time, you probably have a soft spot for the franchise. The Legend of Zelda: A Link Between Worlds brings the popular gaming franchise to the Nintendo 3DS. Conquer dungeons while waiting in line. (Target, $40)