Millions of Americans will observe Martin Luther King Jr. Day on Jan. 20 to honor the life and legacy of a civil rights leader and visionary whose dream and efforts changed history.

Though it may be a day off from work, opt to commemorate the life of Dr. King, and celebrate MLK Day by visiting one of these must-see sites to pay homage to a leader who dared to make a dream a reality. 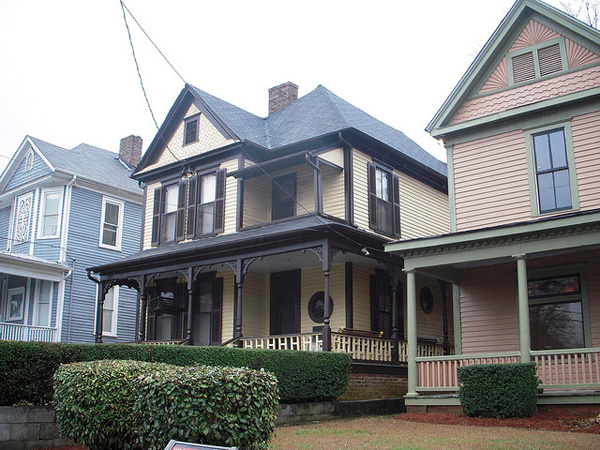 Take a tour of the home on Auburn Avenue in Atlanta where Dr. King was born and lived with his grandparents, parents, siblings, other family members and boarders until he was 12 years old. Visitors will learn about the life and childhood of Martin Luther King Jr. on this ranger-led tour. 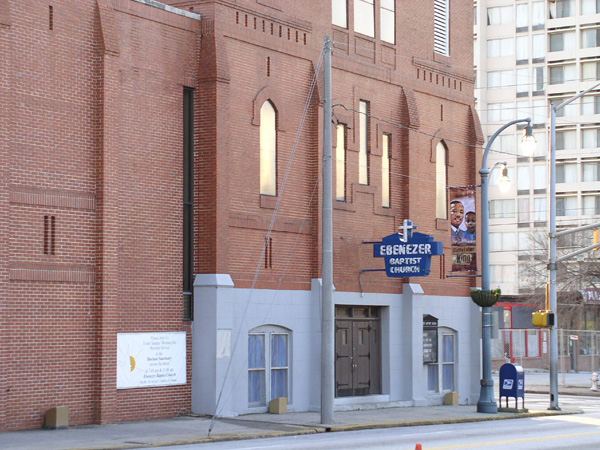 Visit the church in Atlanta where Dr. King was baptized as a child and delivered his first sermon at 19. He later became a co-pastor of Ebenezer in 1960 with his father. His funeral was held in this church in 1968. 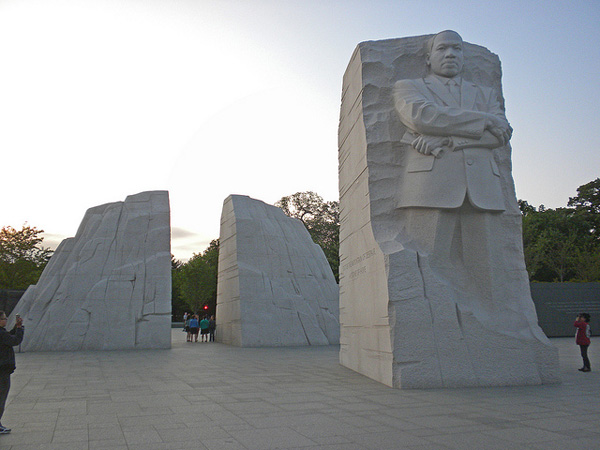 Located at the National Mall and Memorial Parks in Washington, D.C., the sculpture of Dr. King was dedicated on August 28, 2011, the 48th anniversary of the March on Washington and Dr. King’s “I Have a Dream” speech. Visitors can explore quotes throughout Dr. King’s lifetime at the memorial and can visit the bookstore to learn more. 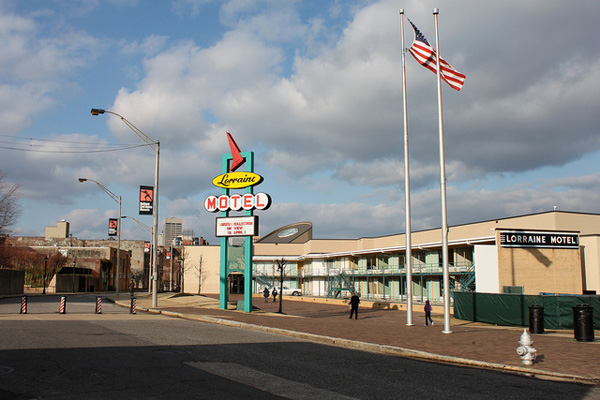 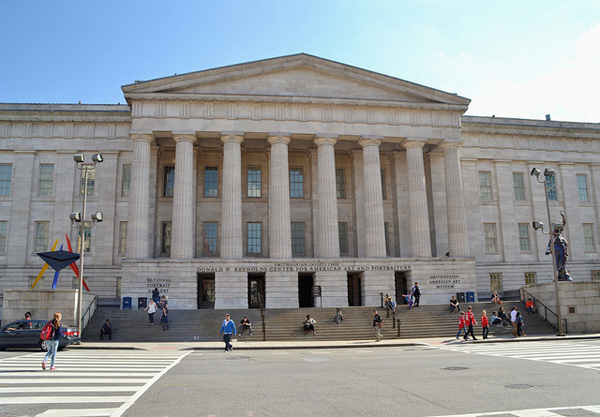 This current exhibition at the National Portrait Gallery, Smithsonian Institution in Washington, D.C. opened in June 2013 to mark the 50th anniversary of the “March on Washington” and Dr. King’s “I Have a Dream” speech. The exhibition covers Dr. King’s career and features historic paintings, photographs and the program from the March, as well as Time magazine’s issues covering his assassination and funeral. The exhibition will run through June 1, 2014. 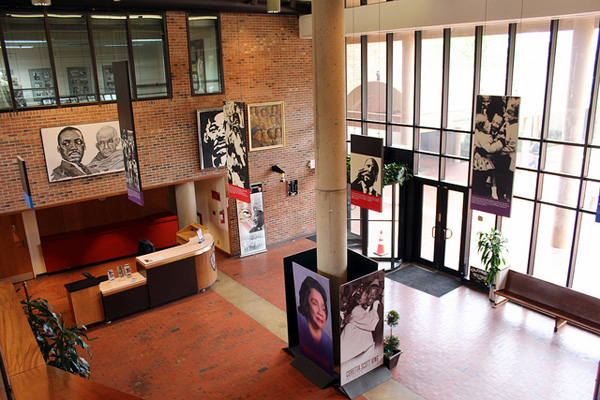 This exhibit at The King Center features a photographic history of the lives of Martin Luther King Jr. and Coretta Scott King, including exhibit cases that display unique artifacts of their lives, from clothing to pictures and more.

The King Library and Archives 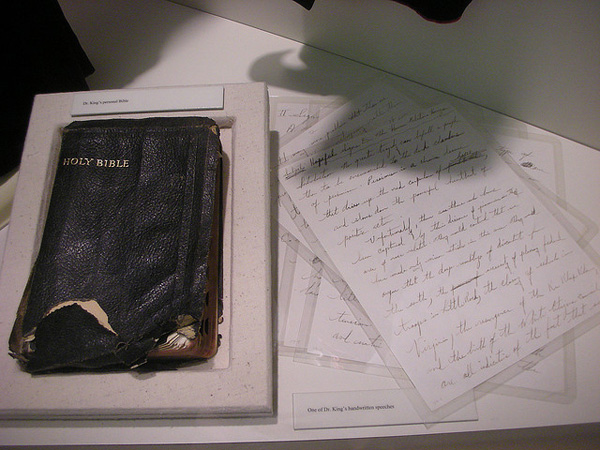 Located in Atlanta, the King Library is known as the largest repository of primary source materials on Dr. Martin Luther King Jr. and the American civil rights movement in the world. The collection consists of the papers of Dr. King, as well as the organizations he co-founded. The archives also include more than 200 oral history interviews with Dr. King’s friends, family and civil rights associates. 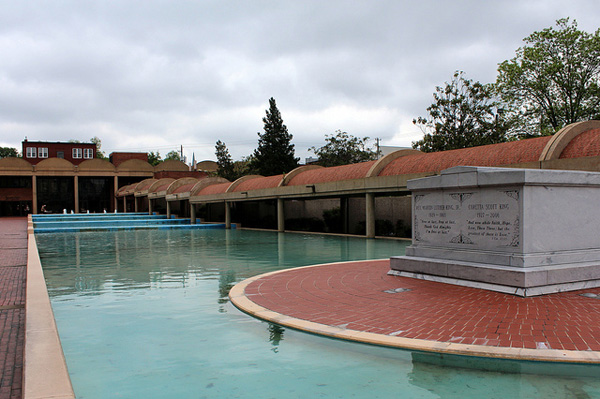 Opened in 1982, this feature of The King Center is a 100-foot-long five-tiered pool that surrounds the white double-marble crypt of Dr. and Mrs. King. Dr. King’s memorial tomb is engraved with the words “Free at last. Free at last. Thank God Almighty, I’m free at last.” 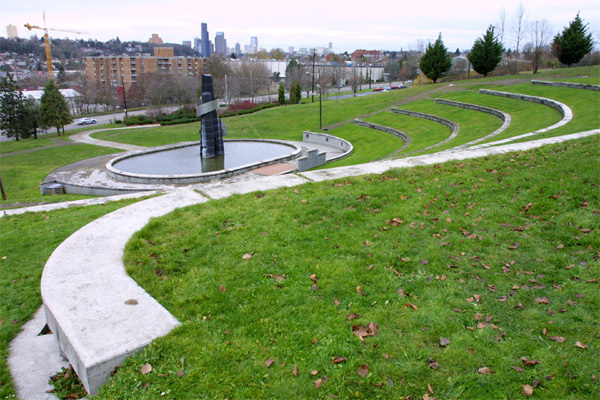 This four-and-a-half-acre park is located in the city of Seattle. It is surrounded by a 30-foot black-granite sculpture that is a symbolic memorial to Dr. King and inspired by his “I’ve been to the Mountaintop” speech. The sculpture rises from a reflecting pool and is surrounded by 12 bronze plaques that recall major events in Dr. King’s life. 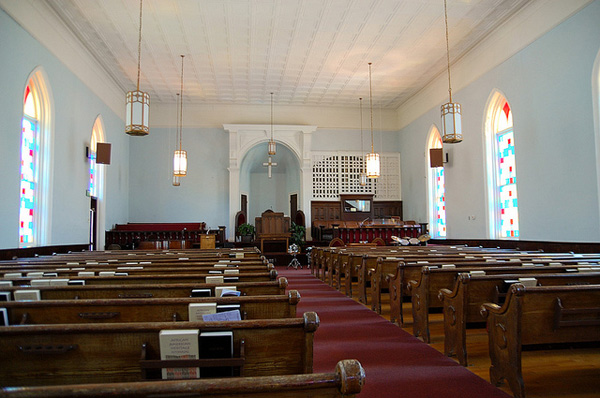 Located in Montgomery, Alabama, this is the church Dr. King pastored from 1954-1960 and began his journey for civil rights. The guided tour allows visitors to view the historic pulpit where Dr. King preached and his original pastoral office, as well as the infamous mural depicting his civil rights crusade from Montgomery to Memphis.