SheKnows Editorial, Jessica Padykula
December 31, 2013 at 6:23am AM EST
Share

It’s that time again when trends for the coming year take center stage. Wondering where to go in 2014? We have the scoop on the top spots that will be on everyone’s radar. 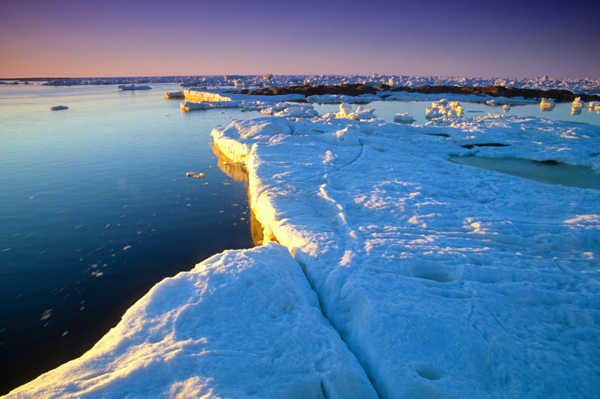 Not everyone dreams of sunny beaches when thinking of travel. If you really feel like getting off the beaten path, think about the Arctic for 2014, notes Dominique Callimanopulos, CEO of Elevate Destinations. “Herd reindeer with the Sami people or just enjoy sailing among glaciers, native fishing villages and polar bears,” she says. She describes the Arctic as a great alternative to Antarctica for people who like to combine land and sea with pristine landscapes. 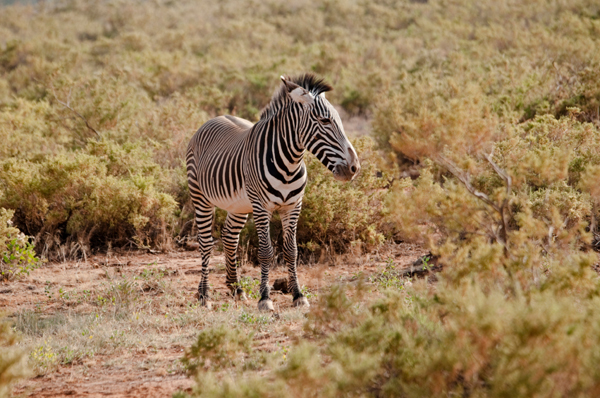 The northern part of Kenya is poised to become a big draw in the coming year, thanks in part to its conservation efforts. “With hundreds of thousands of acres now in conservation trusts, northern Kenya has become a leader in driving conservation and community efforts,” affirms Callimanopulos. “Safari lodges in this area are models of sustainability.” She suggests visiting this area before it changes, which may happen soon as vast reserves of oil were recently discovered in Turkana. 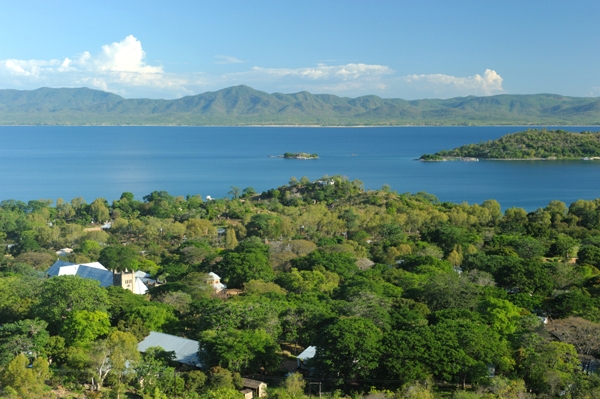 Less developed than its neighbors, Malawi is known as the “warm heart of Africa,” and Callimanopulos says the name is warranted. “Malawi still has few cars, most of the population ride bikes up and down its undulating countryside and hospitality is large in measure.” One of the highlights, she points out, is Lake Malawi. “Known as ‘the lake of stars,’ it is the second-largest freshwater lake in the world and boasts perfect temperatures for swimming and beautiful tropical fish.” 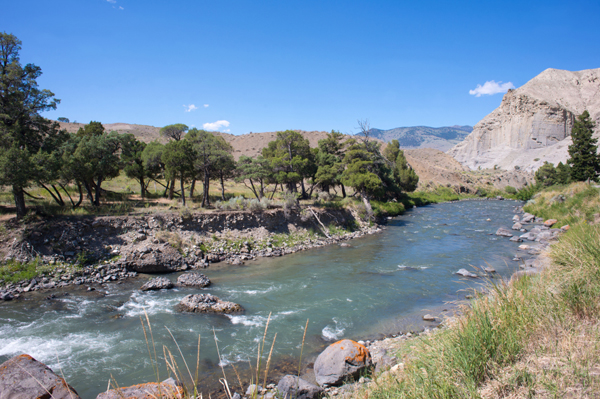 Philippe Brown, founding partner of Brown + Hudson, a travel company that creates one-of-a-kind experiences for travelers, suggests adding Montana to your 2014 travel list. “Montana is coming to the fore as a lesser-known North American destination with a whole lot to offer,” he says. “Glacier and Yellowstone National Parks tend to speak for themselves with impressive natural wonders that showcase the great outdoors of North America.” In addition to national parks, Montana also offers the chance to explore the mountain scenery on horseback, relax in a hot spring, try fly fishing or get up close and personal with the local animals on a wildlife tour. 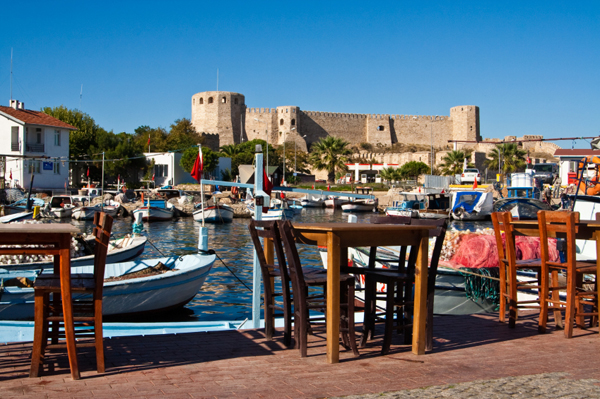 Expect Turkey to continue to experience a resurgence where travelers are concerned. “In our experience, Turkey and particularly its largest city, Istanbul, have eternal appeal for sophisticated travelers,” says Brown. “Turkish civilization spans 10,000 years, making it a country of constant contrasts, with some of the best cuisine the world has to offer.” 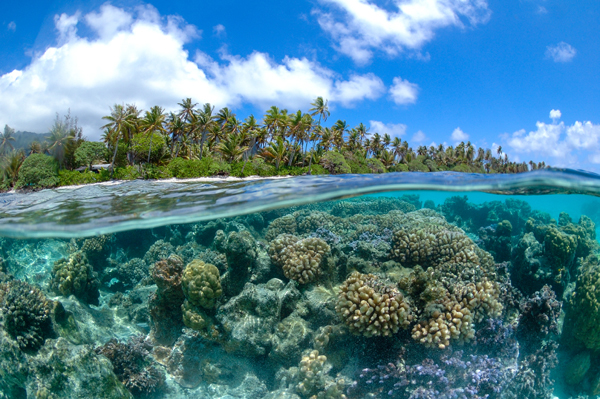 Brown sees French Polynesia, and in particular the lesser-traveled Marquesas Islands, as an up-and-coming region for sun-seekers. “The Marquesas, unlike the famed islands of Tahiti and Bora Bora, remain a place of untouched tropical valleys, dramatic coastlines and fascinating culture,” he says. “As enchanting as these islands are for couples in search of true rest and relaxation set to the ultimate of idyllic backdrops, French Polynesia is as equally well suited to discerning families looking for an extended exotic break.” 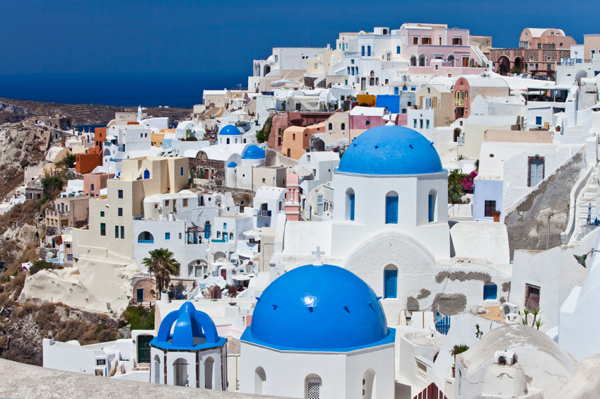 Greece is poised to bounce back in popularity in 2014, notes Peggy Goldman, president of Friendly Planet Travel. Although it experienced economic issues over the past few years, those woes never impacted the safety of travelers to the country or its natural beauty. “It appears that travelers are taking note and are now ready to return to this beautiful country,” she says. “From a tour operator perspective, we haven’t seen prices to travel to Greece like this for a long time, and travelers will surely take advantage.” 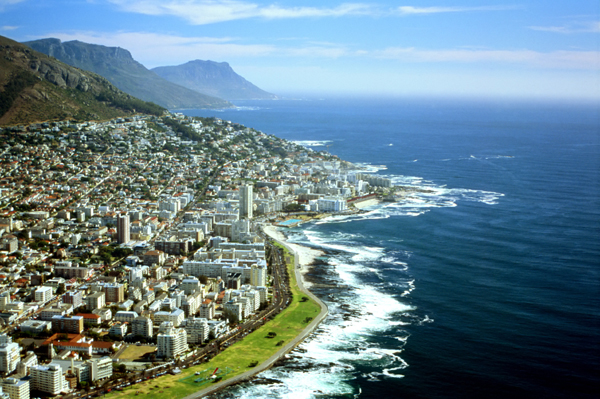 The tragic passing of Nelson Mandela has left South Africa fresh in many people’s minds. In terms of travel, interest in the region is heating up for a variety of reasons. “South Africa is attractive to travelers on the merits of its culture, experiences and people,” explains Goldman. “Cape Town is considered one of the hottest cities in the world for nightlife and shopping, but no trip to Africa would be complete without at least one safari game drive. Travelers to South Africa get to experience both.” 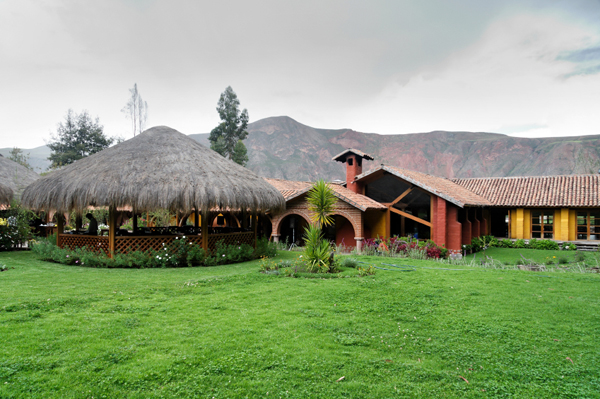 Travelers have traditionally visited Peru to make a beeline for Machu Picchu, but that is starting to change, notes Goldman. “Now people have a new reason to visit Peru, as it’s becoming one of the foodie capitals of South America,” she explains. The World Travel Awards recognized Peru for culinary tourism in 2012 and 2013, and the momentum continues for 2014.

Where will you be traveling in 2014? Share in the comments below!