We’re all guilty of misusing a word or phrase every now and again, but when you do it publicly, and it ends up in print or on the Internet, there’s no turning back. So here are our top seven examples of misused words and phrases that might just get a chuckle out of you. 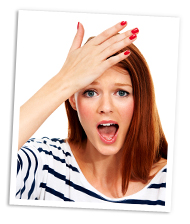 Spell-checker
is our friend!

We’re all guilty of misusing a word or phrase every now and again, but when you do it publicly, and it ends up in print or on the internet, there’s no turning back. So here are our top seven examples of misused words and phrases that might just get a chuckle out of you.

Literally ranks right up there with the best of them for the top misused word of all time. Although we’ve come to use literally as an intensifier in informal contexts, it actually means “in a literal or strict sense — word for word.” So, in most cases, when we say literally, we really mean figuratively. Here’s Michael Lohan talking to Ellen DeGeneres about his daughter Lindsay. Last time I checked, Michael Lohan is still alive, so nothing was literally killing him.

.. There’s no way, It’s a hollow, vacant body. You hold that body — it’s a broke body, a broken spirit in side. There’s nothing there. Nothing. It killed me. It literally killed me holding her in my arms. No father wants to feel death in a kid that’s always so alive. And I’m pissed — at myself too — for letting us go through a divorce… 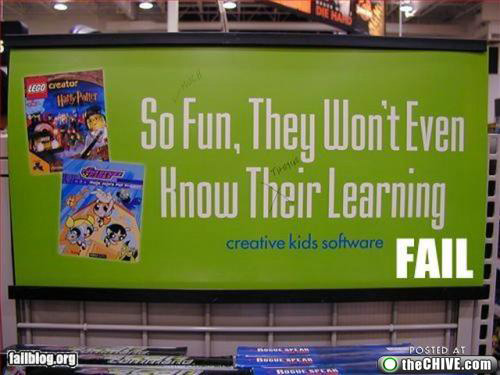 Oh, dear! To make it worse, the sign is about education. Tell me this is fake. 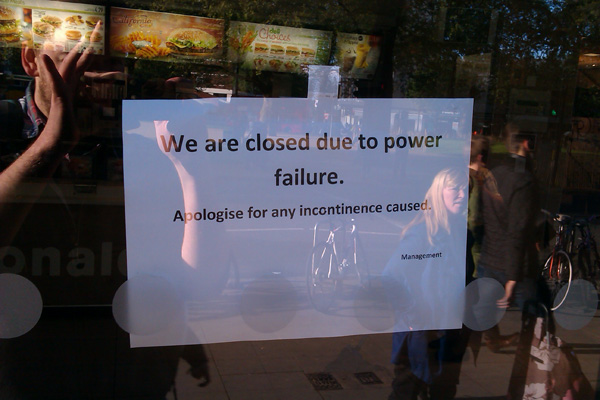 Too much fast food can cause gastric upset, but that’s probably not what the person who wrote the sign was going for. Is this a case of an autocorrect fail? We’ll never know, but the mistake sure is funny — unless you were going to McDonald’s to use the bathroom. 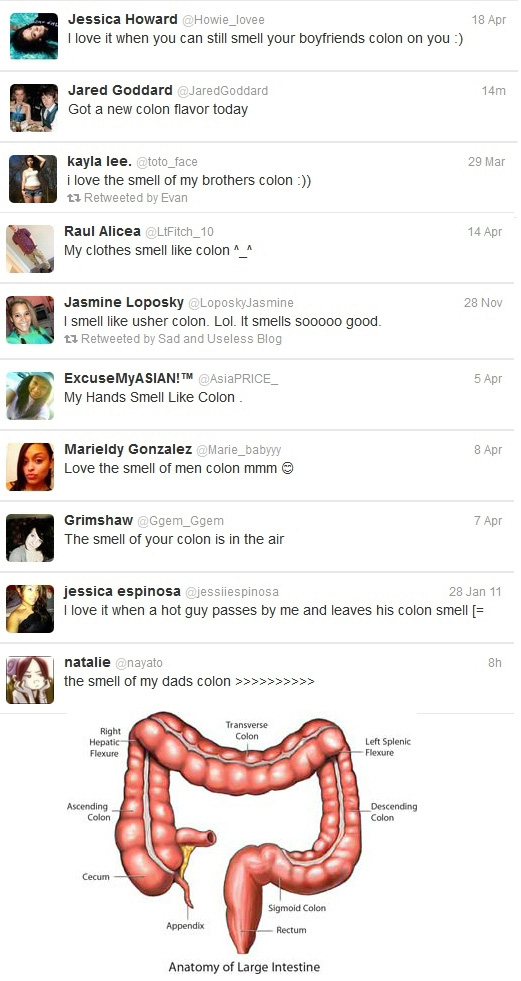 For further proof that using a dictionary before you write something is a good idea, see the above mix-ups, where colon and cologne were confused. Don’t know about you, but “smell” and “colon” should never be in the same sentence. Ever.

What kind of apple butter? 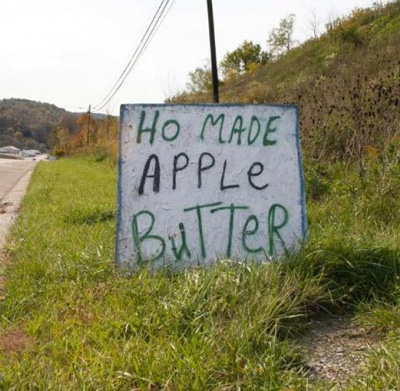 Note to self: When making a sign, check it and then check it again. Homemade and “ho made” are two very different things. 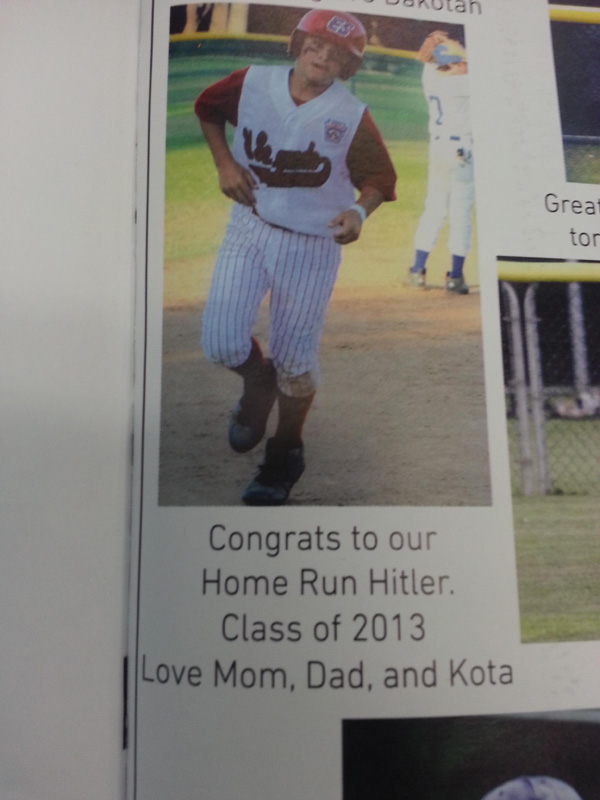 Who was in charge of proofreading that yearbook? Very unfortunate mistake here. 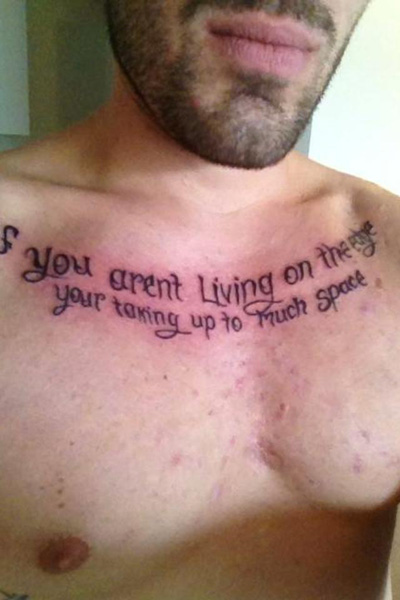 Next time you get a tattoo with words, make sure there aren’t any mistakes (and ask someone other than the person doing your tattoo) because that ink isn’t going anywhere. This gem above has not one, not two but three errors that could have easily been avoided, although we can still add that apostrophe to the “arent” to salvage it a little bit.