New U.S. hotels opening in 2014 are shaking things up in a great way. Set your travel plans now.

New U.S. hotels opening in 2014 are shaking things up in a great way. Set your travel plans now. 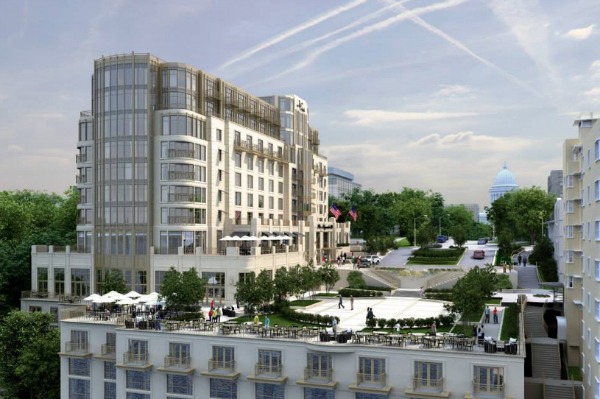 A Madison, Wisconsin, landmark since 1948, The Edgewater was a celeb favorite in its heyday, hosting roaring rooftop dances with big bands like Woody Herman. CBS Radio even aired the popular shindigs on its global broadcasts from 1949 to 1951. In August, the hotel re-opens its doors following a $98 million renovation to restore its original art-deco style and charm. Expect grand public spaces with sweeping views of Lake Mendota, a fresh restaurant and spa. A waterfront outdoor plaza will be a major highlight and the scene of special events throughout the year.

Mirbeau Inn and Spa at The Pinehills 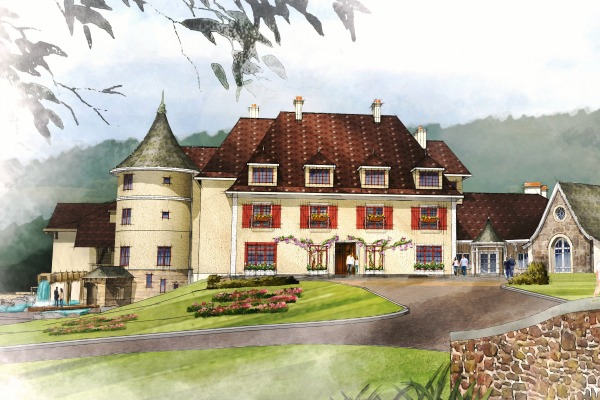 Opening this spring, Mirbeau Inn and Spa at The Pinehills will bring the romance of the French countryside to Massachusetts. Set 45 miles from Boston and just eight miles northwest of Cape Cod, the 50-room retreat will feature a 15,000-square-foot spa with a heated foot pool, an outdoor aqua terrace and the French-themed Henri-Marie, a wine bar bistro. And fans of the original Mirbeau in New York will be happy to find the inn’s signature Monet-inspired gardens at its Massachusetts outpost. 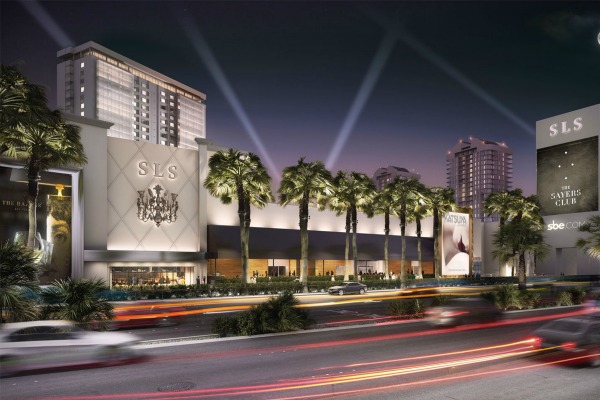 With locations in Beverly Hills and Miami, it was only a matter of time before the SLS Hotel and Casino in Las Vegas became a reality. The sleek and sexy hotel will open on the north end of the Las Vegas Strip in the fall, bringing with it a shining-new casino and more than 1,600 guest rooms. SLS Las Vegas will be just as stylish as its sister properties with shops by Fred Segal and The Bazaar by José Andrés and Katsuya by Starck on tap as the restaurants. 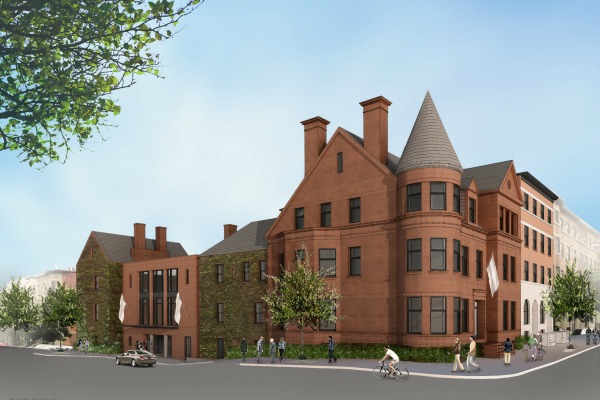 Baltimore’s Mount Vernon neighborhood, known as an artistic and creative enclave, will welcome The Ivy Hotel in fall 2014. Located near the Baltimore Symphony Orchestra and The Walters Art Museum, the 18-room boutique hotel will reflect the district’s history and the building’s original stately design. Guest suites will feature individual fireplaces and made to feel more like a private home. Common spaces will include a music room, tearoom, garden and spa. At the on-site restaurant, American-style cuisine will be the focus along with a private wine cellar. 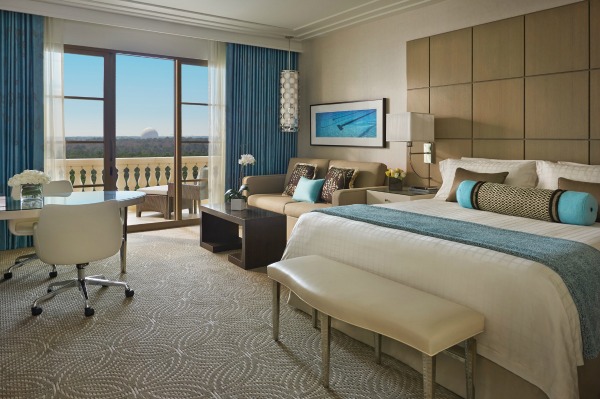 Families and mouseketeers have a delicious dose of luxury coming their way this summer with the opening of the Four Seasons Resort Orlando at Walt Disney World Resort. Stationed within one of the park’s residential communities, the 444-room resort will be a playground for the entire family. There will be an 18-hole championship golf course, three restaurants — including a rooftop steak house with views of the Magic Kingdom Park fireworks display — full-service spa, pools with a lazy river, two waterslides and a splash pad.