Heading to the movie section can be a little overwhelming, but we’ve got a game plan for you that will make DVD shopping a breeze.

Need a little help finding just the right movie for your BFF, college-kid nephew or Secret Santa pick? We’ve got you covered! 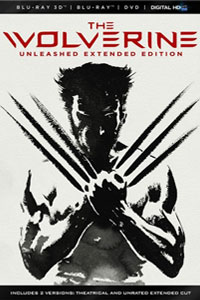 Perhaps the darkest of the X-Men stories (Amazon, $40). 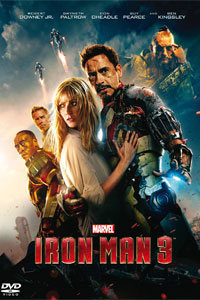 The next (and best) installment. Consider buying the first two, too — if your action fans don’t have them already (Amazon, $30). 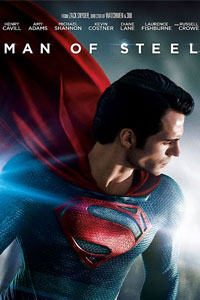 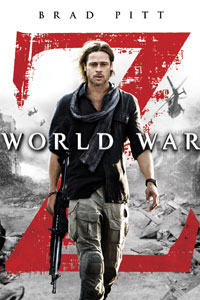 Zombies! What more need we say? Bundle it with the book (Amazon, $40). 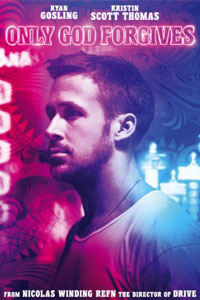 Bangkok, boxing and drugs. A Gosling flick for guys (Amazon, $45). 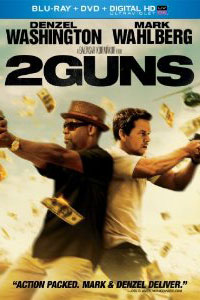 Washington and Wahlberg are hysterical while remaining bada**es (Amazon, $35).

Up next: More of 2013’s hottest films on DVD this holiday season