If you’re thinking of taking a trip to Asia but you’re not sure where to go or what to add to your itinerary, we’re here to help narrow down your choices. We have some expert tips on the hottest spots to visit in Asia and why they’re on every savvy traveler’s radar.

We asked a few travel experts to share their picks for where to go now in Asia. “Experiential travel to Asia continues to increase year over year. The history and allure of the cultures that have been around for centuries have sparked new interest throughout the region,” says Ian Swain, founder of Swain Tours. 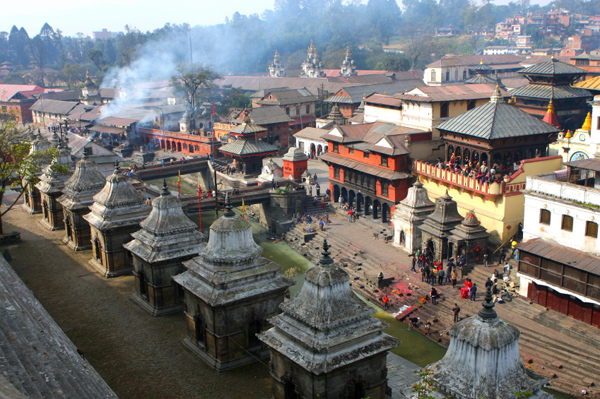 Swain puts Nepal near the top of his list of where to travel in Asia. “Nestled along the southern slopes of the Himalayan mountain ranges, Nepal offers unparalleled adventure, with excursions such as elephant-back safaris, jungle walks, mountaineering and more.” Not to mention that this must-see spot is also home to seven UNESCO World Heritage Sites. “Rich with culture and off-the-beaten-path adventures, Nepal is becoming more and more popular as a destination.” 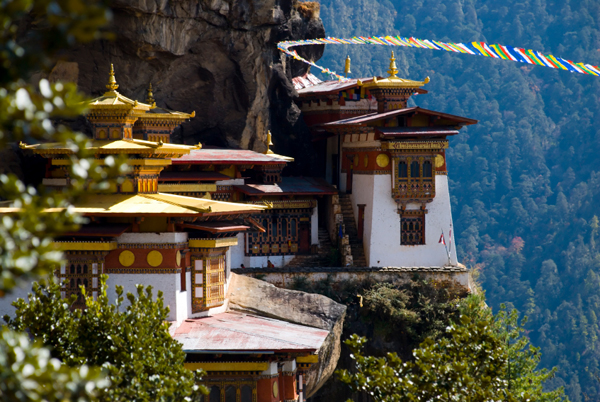 Regularly regarded as one of the friendliest countries to visit, Bhutan combines a rich cultural experience with breathtaking scenery. Swain suggests the hike to Takstsang Monastery (also known as the Tiger’s Nest), which sits high on a mountain where it’s said that Buddha spent four months in a cave during the 8th century. “The beautiful Amankora lodges across the central and western valleys are another highlight. Though beautifully decorated and with all the modern amenities, it is easy to find a sense of inner peace in this remote setting,” he says. 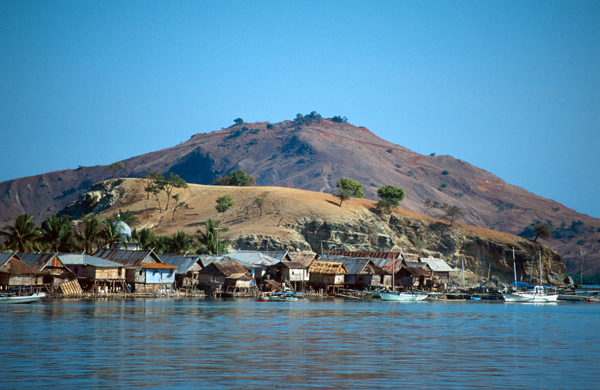 Bali has long been popular destination for all types of travelers, but now is the time to start exploring more of this diverse country. “Bali is just one tiny island out of over 18,000 in Indonesia, and while it’s indeed heavenly, there is so much more to Indonesia,” says Catherine Heald, CEO and co-founder of Remote Lands, a tour company that specializes in Asian holidays. She suggests stops in Java, Borneo and Komodo, along with Papua and Sumba. “Sumba, known for its white-sand beaches, has a rich equestrian tradition, so many of the activities and attractions center on horses, from the dynamic Pasola festival, where the local peoples conduct mock battles from horseback to horse riding along the beaches and jungle paths of the island.” 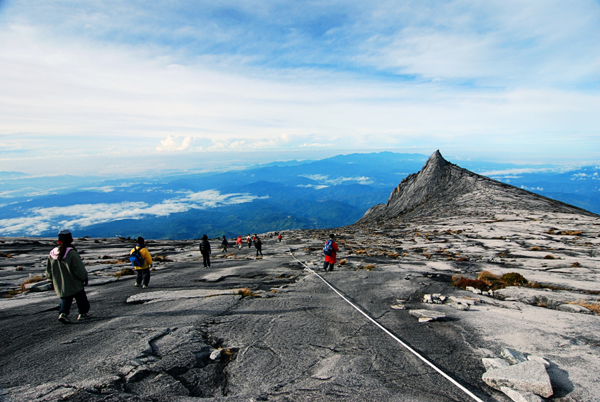 Malaysian Borneo is poised to start attracting more attention, especially for those seeking adventure. Heald cites fantastic wildlife (orangutans, proboscis monkeys and all manner of exotic birds), world-class diving in Sipadan and hiking experiences (climb Mount Kinabalu, the 20th-highest peak in the world) as some of the main reasons to visit. Everything you want to see is usually near comfortable rainforest jungle lodges, and she also points out that Borneo has a unique indigenous culture, as do the remote parts of Sarawak and Sabah. 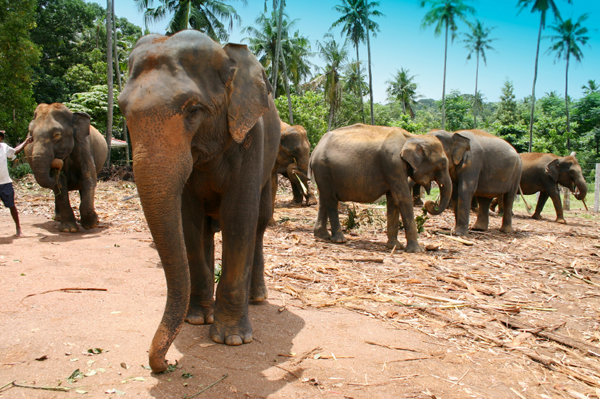 The civil war ended in Sri Lanka in 2009, which many assumed would bring an increase in travel. Though it remains off the beaten track and under the radar for most people, Heald predicts that it’s about to start getting noticed. “A lush tropical island off the southern tip of India, Sri Lanka remains one of Asia’s overlooked gems, with fantastic beaches, ancient UNESCO World Heritage ruins, superb highlands trekking and national parks full of elephants, birds and other wildlife,” she explains. 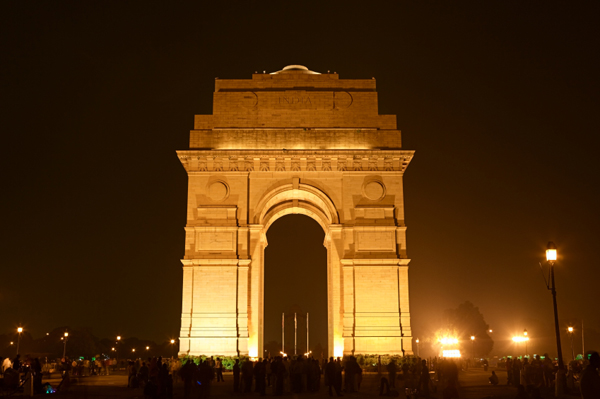 If you’ve yet to add India to your travel wish list, think about New Delhi, says Daniel Levine, a consumer trends expert who specializes in travel trends. “With a new metro system, cutting-edge galleries and a new commitment to architecture and design, New Delhi is on the must-go list above rival Mumbai.” 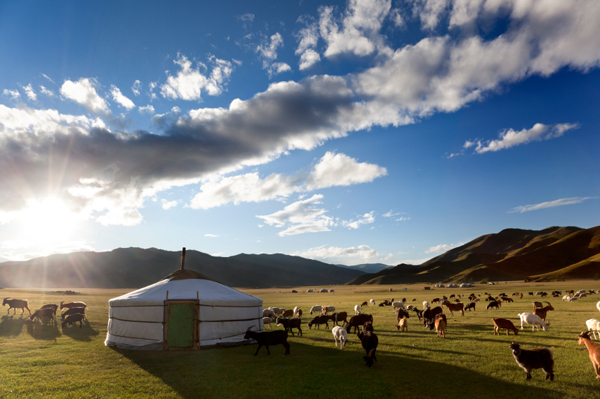 Once only for the most adventurous travelers, Mongolia is starting to generate increasing interest. While it still represents a spot on the map that hasn’t been discovered by the masses, Levine notes that Mongolia is readily accessible to tourists now. “The country has loudly proclaimed its intention to attract 1 million annual arrivals by 2015.” Compared to other tourist numbers, that’s not much but watch for a slow and steady increase in people waking up to what Mongolia has to offer, especially those who enjoy the outdoors and adventure. 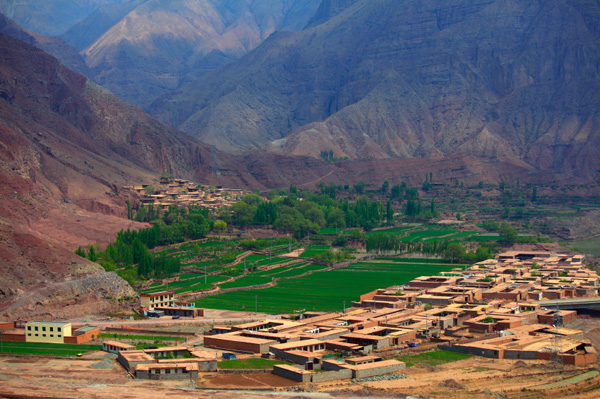 Want to experience China beyond the Great Wall? China’s wine-growing region is set to be the next big thing in travel to the mainland, says Levine. “Rolling hills of cabernet sauvignon and merlot, and French chateau architecture are oddly out of place with the rest of the country, but make an unusual and brag-worthy stop,” he tells us. 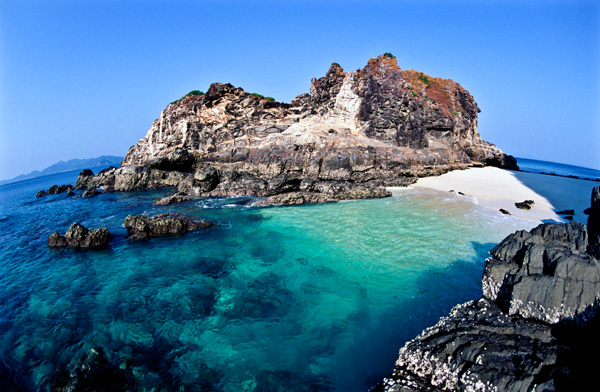 Myanmar is on everyone’s lips these days as a trending spot to travel, and it’s only going to continue heating up now that the country has opened up to tourists. But Levine lists the Mergui archipelago in particular, a group of hundreds of mostly uninhabited islands located off the southern part of the country, as a gem worth discovering. Reachable by private charter boats, these idyllic islands offer a chance to really get away from it all.