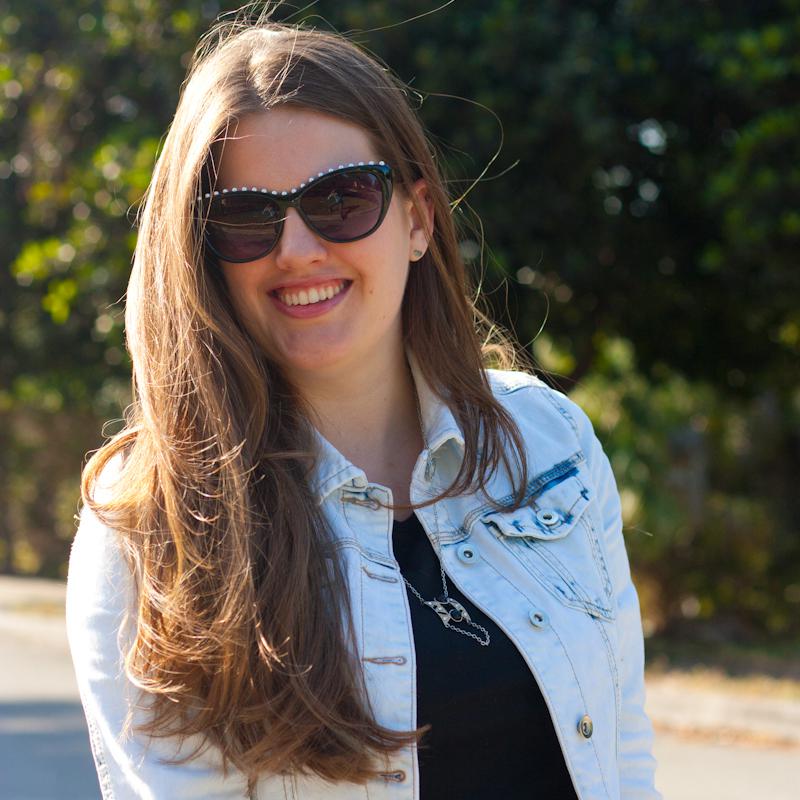 From henna manicures on mummified pharaohs to nail art bloggers, here’s the overview of how nail polish and nail trends evolved.

The invention of nail polish transformed hands from functional body parts to gem-like ornaments to show off. If you were wearing nail polish, it implied that you were a lady of leisure. Nail polish as we know it was invented in the 1920s with the introduction of nitrocellulose as an ingredient, but decorating nails was not a new concept. Mummified pharaohs were found to have used henna on nails and Indian and African women dyed their fingertips with it. The desire to make yourself beautiful is as old as time. The effect remains, but the ingredients have changed.

Before nitrocellulose, women would either manicure their nails with powder or cream polish, which would be buffed onto nails with a cloth and gave a subtle pink finish. But during World War I, the U.S. got hold of German chemical patents and licensed them out to American companies, which resulted in a booming American chemical industry and led to the addition of nitrocellulose in nail polish. The lacquers were being produced like crazy in shades of light pink. A rose color was also available for scandalous women. Now nails were beginning to be seen as glamorous and something to be fussed over.

Darker shades slowly started to be accepted in the mainstream, which most likely and unsurprisingly started in France. Madame Mille’s was the place to go for a modern manicure. This was in the late 1920s, when the popular design was painting the middle of the nail, leaving the moon and tips natural. Princess de Faucigny-Lucinge became a trendsetter after painting her nails crimson.

Soon, Hollywood stars and society women became more fearless in the colors they picked and opted for shocking crimson. Others would kick it up a notch and add silver tips to red nails. For a short time around 1930, women wore black polish, but the trend faded out as more options were made available. There were now all kinds of red, blue, green, pearl, gold and silver polishes.

Revlon soon became the leader in the cosmetics industry, alongside companies such as Cutex, Avon, Elka, Blue Bird and Glazo. Overall, nail polish formulas were getting better — the consistency, staying power and glossiness were improving — but a few ingredients in some of the lacquers caused problems. One of Revlon’s base coats reportedly ruined quite a few fingernails and even led to one amputation. Other companies had problems with their polish causing allergic reactions. Formaldehyde is still a key ingredient in most nail polishes today.

Fashion magazines insisted on having the right shade of polish for each activity and time of day, which led to more sales and women fretting over whether their new shade was socially acceptable. In the 1930s, nail art became popular in England, with ladies getting scenic landscapes painted on their mini canvases. The idea for nail ornament appliqués took shape but didn’t materialize.

New nail technology arrived in the 1950s with nail wraps, hair spray being used to dry polish, split nails being repaired with filter paper and glue and acrylic nails. The materials used for false nails were actually invented to fill cavities in teeth. They became easier to apply and more practical in the 1970s.

These days, there seems to be no limit to how a woman manicures her nails. She can stay natural, opt for a single soft or vibrant color or get creative with nail art and embellishments. Websites devoted solely to nail polish, products and designs are everywhere and brimming with inspiration. All you need to do is look around and grab some nail polish!