You know Arizona is home to unforgettable sunsets and the Grand Canyon. But did you know it produces beer — and lots of it? According to a recent economic impact report commissioned by the Arizona Craft Brewer’s Guild, production of craft beer has increased by 20 percent or more in each of the past three years. And so we introduce this series highlighting the must-visit breweries in the state. 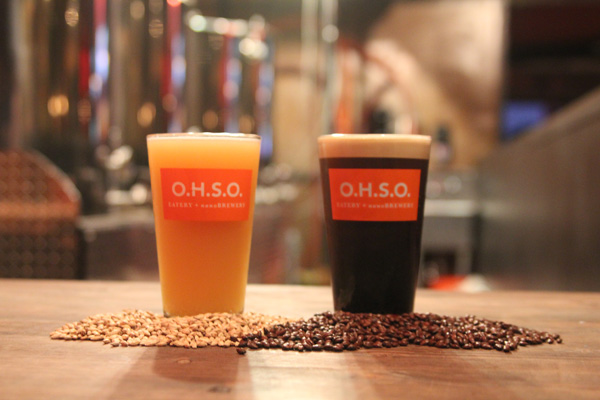 Let’s start with the newly opened neighborhood eatery and nanobrewery in Phoenix, Arizona: Outrageous Homebrewers Social Outpost, located within minutes of downtown Scottsdale, the heart of Arcadia and greater Phoenix.

So what makes O.H.S.O. so special?

You can brew there. 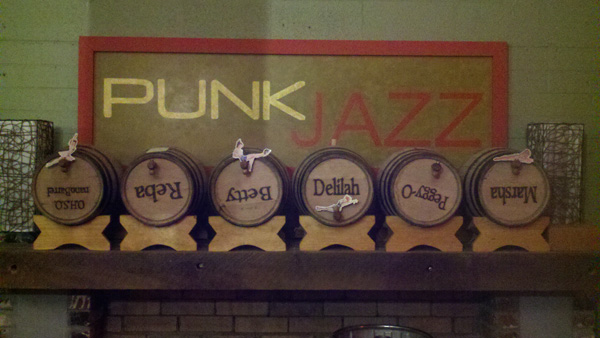 That’s right, brew your own beer, and name it, too. Let O.H.S.O.’s brewing guide David Burkle take you on a four- to five-hour journey. Along the way, you may sample or two (or five) types of locally brewed beers. This is completely worth the $50 deposit, which you’ll receive back in the form of an O.H.S.O. gift card. Come back in about three weeks with all your friends and have a celebratory drink with the beer you so laboriously created.

“The craft brewing scene is exploding in the Southwest,” Burkle says. “Breweries in the Phoenix area are expanding to new facilities, small production breweries throughout neighborhoods, let alone the Flagstaff and Tucson scene. It kind of reminds me of the [Pacific] Northwest in the ’90s.”

O.H.S.O.’s signature brews? “We have dialed in a couple house favorites,” Burkle says. “A lighter-hued IPA, well-bittered with a citrus aroma, and an orange-citrus pale ale we call Orange Pail.

“I recently brewed maybe my favorite ale, coincidentally a guest-brewer batch,” he adds. “It’s a nice pale ale, about 5.5 percent, a simple malt recipe with some bright crystal hops I had not tried before. I hope to try it again soon and maybe give it a name!”

They love dogs — especially yours. 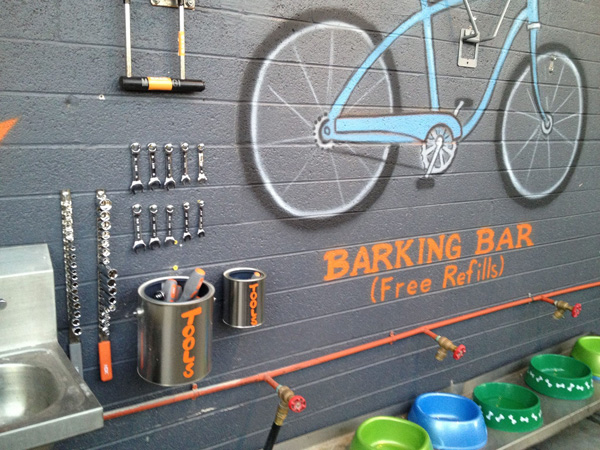 O.H.S.O. is completely pet-friendly. They even bake treats for your pooch, too.

“We love dogs,” Burkle says. “We make homemade biscuits made with spent grain for them.”

Bring your pet on a leash, head outside to their pet-friendly patio and grab a bag of treats for the pooch while you sip on a locally brewed beer. Win-win! 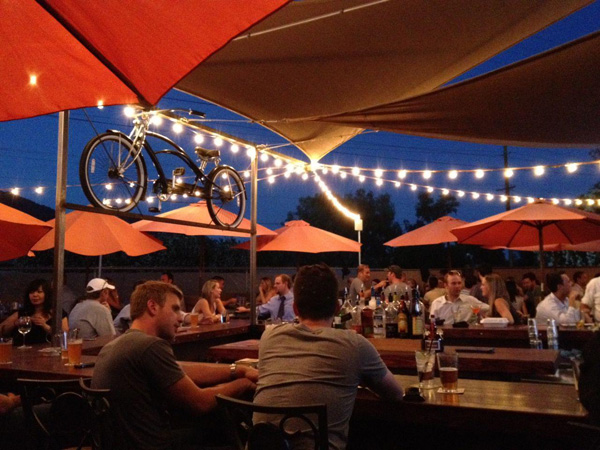 Decked out above with overhead lights and bikes, along with plenty of bike racks and seating inside and out, this hip, trendy hangout is perfect for post-work drinks and late-night hangs.

“Our customers have really welcomed us to their neighborhood,” Burkle says. “I think we’re just an awesome spot to meet up, bike in and enjoy the backyard Camelback scenery with great beers and Chef Richard’s awesome menu.”

What’s your favorite brewery in Arizona? Have you been to O.H.S.O. brewery? Let us know in the comments!

Best U.S. cities for beer lovers
The basics of craft beers
Top 10 cities to drink in

10 hrs ago
by Danielle Cohen

13 hrs ago
by Brittany Leitner