Naya Rivera and Shailene Woodley were two of our favorite beauty looks at the 2013 MTV Video Music Awards. We asked their makeup artists to give us the lowdown. The best part? All of the makeup is from Target! 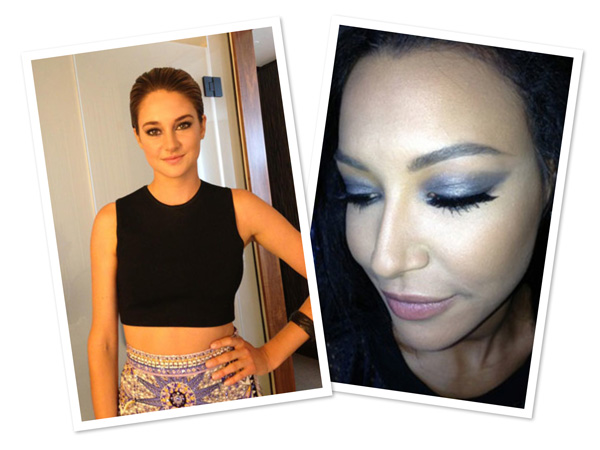 Shailene Woodley appeared at the 2013 MTV Video Music Awards to promote her upcoming film, Divergent, but all we could look at were her Pucci skirt and gorgeous makeup. The actress — known for rocking the natural look on the red carpet — turned to makeup artist Gloria Noto to create the fresh, summery makeup look.

“I wanted to create a statement makeup look, focusing on the eyes. I chose to create modern, smoky, elongated cat eyes with a wet, edgy gunmetal look,” Noto said.

The makeup pro used NP Set and Pixi products to create the look.

“I used a gray color palette for a monochromatic look. My inspiration behind the look was the beautiful blue and silver beading in her skirt,” she added.

The best part? Every product Noto used is available at Target. 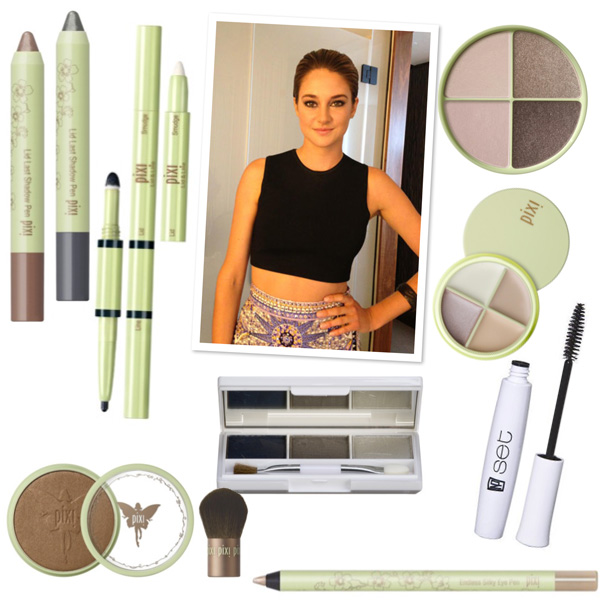 Noto gave us her step-by-step process: 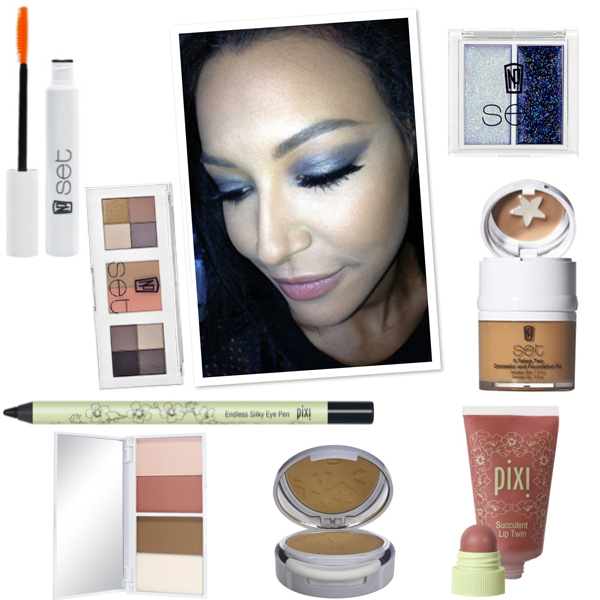 Glee star Naya Rivera needed an edgy makeup look to match her black gown with side cutouts. Makeup pro Jo Baker knew exactly what to do.

Baker also gave us the lowdown on creating the look with NP Set and Pixi products:

Miley Cyrus brings back the ’90s with her MTV VMAs hairstyle
Fashion face-off: Selena Gomez vs. Taylor Swift at the VMAs
Ellie Goulding & more best dressed at the 2013 MTV VMAs