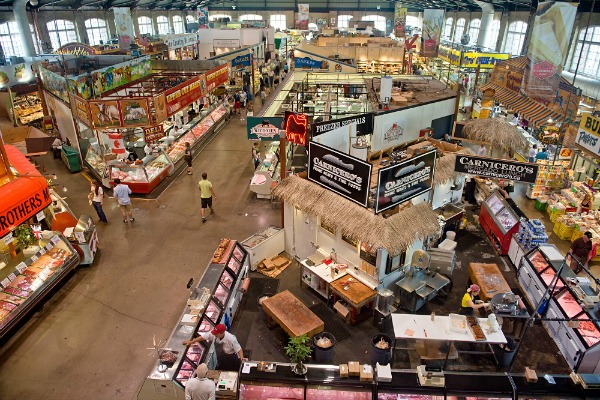 Since 1803, St. Lawrence Market has been a bustling food mecca located in the center of downtown Toronto. A longtime local favorite, the market recently took the spotlight when it was named the world’s best food market by National Geographic in April 2012. The St. Lawrence Market is home to more than 120 independently owned artisan and specialty food vendors that serve a taste of what Toronto’s 200-plus cultures have to offer. Before going to Carousel Bakery for a legendary peameal bacon sandwich, try an Italian veal sandwich from Uno Mustachio, where you’ll find fewer tourists. Head to Crepe It Up on the market’s lower level for dessert and try the Paris crepe, made with chocolate, hazelnut and banana, as you sip a Vietnamese iced coffee. For a market trip off the beaten bath, Kensington Market is located further from downtown Toronto but is much more eclectic. The multicultural market is packed with shops and restaurants that feature tasty treats and goods from Europe, the Caribbean, the Middle East, South America and Asia. If you prefer to cook at home or bring back something special from your travels, Kensington Market also offers an enticing array of exotic spices from Central and Latin America. 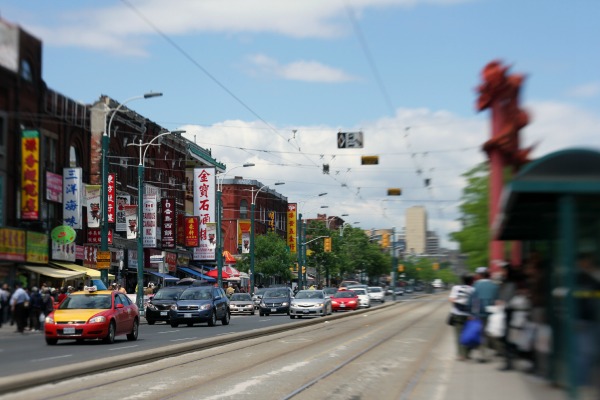 Toronto has so many distinct ethnic food neighborhoods, that they may be hard to tackle on your own. Enter chef Scott Savoie, private chef and founder of the Culinary Adventure Co., which specializes in food tours, cooking classes, pop-up dinners and outdoor activities with a culinary theme. Ranked the No. 1 tour company in Toronto for the past two years, chef Savoie’s culinary neighborhood walking tours are the perfect introduction to the cuisine of Toronto. The Little India Food & Cultural Walking Tour covers everything from Indian street foods to a culinary demonstration in one of the city’s best Indian restaurants. Explore Toronto’s biggest restaurant district with the Culinary Wizardry of Oz food tour of the Ossington neighborhood, which boasts more than 26 restaurants in a quarter-mile stretch. For a taste of what Toronto’s best chefs are eating, sign up for the Chef’s Tour of Little Italy, where chef Savoie shares his favorite spots and introduces you to his culinary peers. The progressive dinner tour starts at a secret pre-Prohibition private club for cocktails and appetizers before moving on to tastings at selected restaurants. 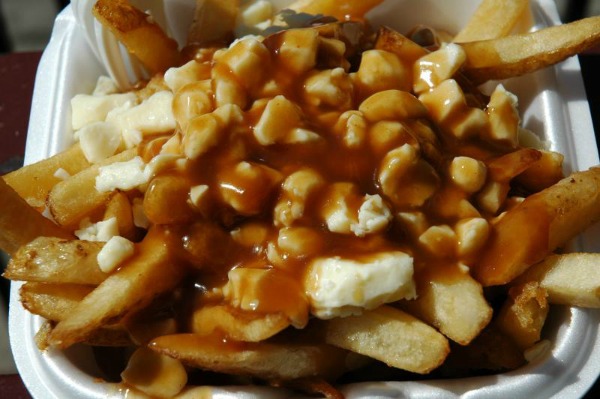 We’d be remiss not to mention one of Canada’s most popular native dishes: poutine! This famous meal of french fries topped with gravy and cheese curds has finally earned a festival of its own, the recently held (and first-ever) Toronto Poutine Fest. In addition to all-you-can-eat poutine, guests were able to vote for the Poutine King of Toronto. Don’t worry if you weren’t able to make it to the festival; Smoke’s Poutinerie offers 28 different varieties of poutine, more than any other restaurant in the city. Wash down all that poutine at the Roundhouse Craft Beer Festival, which showcases 15 of Ontario’s best craft brewers. Toronto also embraces non-meat eaters with its annual Vegetarian Food Festival, now in its 29th year. In addition to entertainment and cooking demonstrations, the festival will include educational lectures and animal advocacy workshops.

A food and bourbon guide to Lexington, Kentucky
Food lovers’ guide to the French Polynesian islands