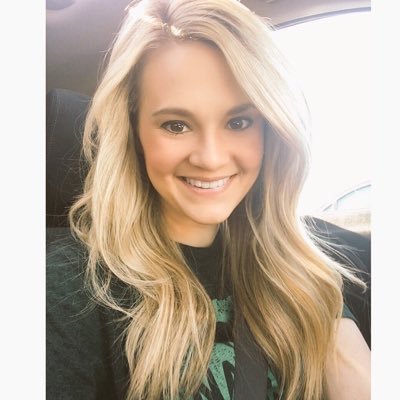 Beauty is often measured by success or level of fame. These six women have proven throughout history that true beauty comes from within. 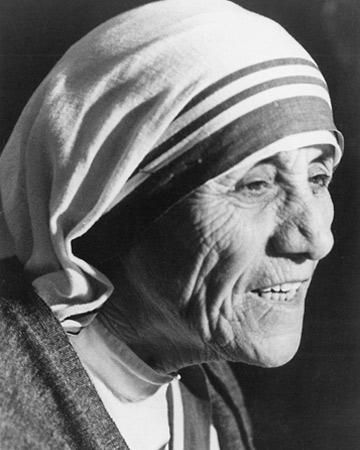 She was a true advocate for helping the poor, sick, orphaned and dying. She spent her life dedicated to promoting world peace and selflessly helping others. This quote from her speaks volumes about her priorities: “By blood, I am Albanian. By citizenship, am Indian. By faith, I am a Catholic nun. As to my calling, I belong to the world. As to my heart, I belong entirely to the Heart of Jesus.”

Diana was and is beloved by the world due to her huge heart. Despite her difficult life, Diana was the epitome of selflessness. She was a wonderful mother to two beautiful boys, and often reached out to the sick and poor. During a time when many were ignorant about AIDS, Diana was often seen hugging AIDS-inflicted children. She possessed a genuine spirit that we will never forget. This quote from Diana shows her true heart: “I knew what my job was; it was to go out and meet the people and love them.”

Her heartbreaking story during the Holocaust still moves us today. She displayed courage and hope in the midst of a senseless war. Despite her detrimental situation, she always believed in the best of people. This quote from Anne proves that she was optimistic and kind-hearted, even in the end: “In spite of everything, I still believe that people are really good at heart.”

Although she was also known for her outer beauty, Queen Esther displayed courage and obedience to God. During a time when it was unpopular to display your Jewish heritage, she was able to stay true to her roots and saved her people from genocide.

Eleanor was unlike any first lady in history. She gave press conferences, speeches and campaigned for her polio-stricken husband. She was also controversial for her part in expanding roles for women in the workplace, the civil rights of African Americans and Japanese Americans, and the rights of World War II refugees.

Audrey is known to most as a glamorous yet relatable Hollywood actress. In her later years, her life was primarily dedicated to UNICEF. This led her on missions into poverty-stricken Asia and Africa. She was even awarded the Presidential Medal of Freedom in 1992. Audrey had it right when she said “The beauty of a woman is not in the clothes she wears, the figure that she carries or the way she combs her hair. The beauty of a woman is seen in her eyes, because that is the doorway to her heart, the place where love resides. True beauty in a woman is reflected in her soul. It’s the caring that she lovingly gives, the passion that she shows, and the beauty of a woman only grows with passing years.”