SheKnows Editorial, Chrissy Callahan
November 10, 2011 at 8:00am AM EST
Share

In a world filled with Devil Wears Prada and Real Housewives prototypes, it’s kind of hard to believe that being nice can get you anywhere. Catty backstabbers abound in our society of high-pressure, over-competitive professionals, but we’ve got the top reasons why being a nice gal will actually get you far.

Related story How I Found My Creativity Again When Work, Life, & Motherhood Got in the Way 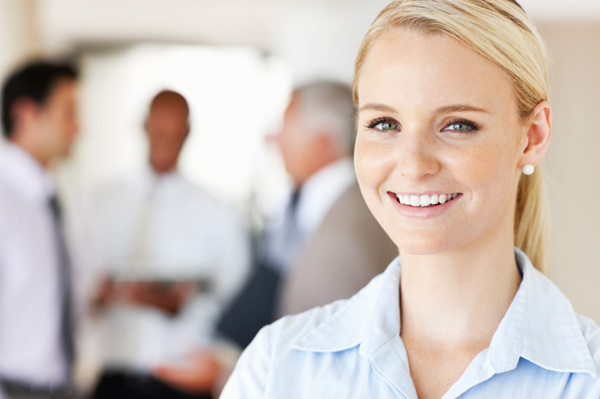 There’s no two ways around it: Nice girls are better at developing connections than mean ones. Let’s look at a scenario, ladies: You’re in the market for a new job and you’re calling upon your professional connections for favors. If you a. took the time to get to know others for who they are before jumping to the “What can they do for me” angle, you let your relationship develop organically and your connections will be more likely to do you a favor. If you b. treated your professional connections as just that — people who you can bleed dry of favor after favor — and never took the time to be kind or take an interest in their lives, they won’t likely help you out.

If you want to get far in life, you can always fake it ’til you make it. But in the end, it’s more about what we do as humans than what we say we’ll do. Nice girls always combine the two and seem to be much more genuine in their lives than the phonies out there, and the people around them notice it. If you’re looking to get by, you can always talk a good game, but actually performing kind acts stays in people’s minds much longer than the things you promised you’d do.

Nobody likes a backstabber

Life is like one big, giant high school if you think about it. In high school, you had the popular (and mostly catty) cheerleaders who talked a good game to your face but then turned around and betrayed you behind your back. It’s the same in the workplace or in your personal lives, and the older you get, the more you realize that it’s the nice people who get further. Nice people live happier lives because they’re not always out to get someone or act out their agenda, and they inevitably have more quality, genuine relationships.