Asking for a raise is nerve-wrenching and flat-out terrifying, even if you know you deserve it. Find out when the best time to ask for a raise is, and learn tips on making sure you’re successful. 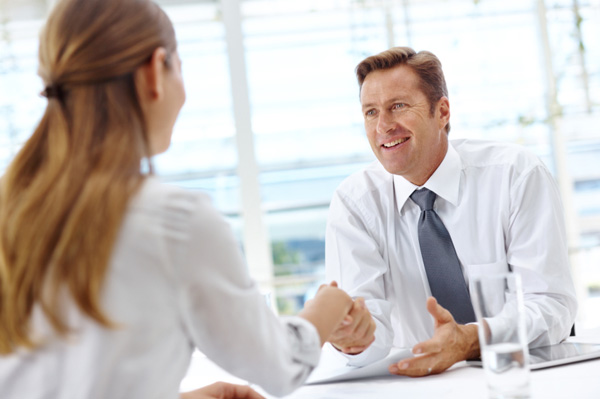 While it’s true that if you don’t ask, you’ll never know, when it comes to asking for a raise, this statement can be tricky. You don’t want to come off as pushy or demanding, and like anything, there’s always a good and bad time to ask for what you want. We spoke with Jill Jacinto, media manager for WORKS by Nicole Williams, for tips on how to go about getting a raise.

SheKnows: When is the appropriate time for an employee to ask for a raise?

Jill Jacinto: The perfect time to ask for a raise is after you’ve been there for one year. During that year, you should keep your manager up to date on all the successes you’ve worked on for the company, goals you’ve achieved and money you’ve saved/earned for the company. I recommend scheduling a time to speak one-on-one with your manager before your one-year review.

SK: Is asking for a raise a good thing? Does it show initiative in the employee or is it a turn-off?

JJ: Asking for a raise is a good thing — as long as you deserve it! Getting a raise means you’ve gone above and beyond your job description. You’ve put in the long hours, surpassed your goals and brought in the all-star clients.

SK: Is there ever a time when an employee should not ask for a raise?

JJ: If you have made more misses than hits, it would be a turn-off to ask for a raise. Also, if the company’s economic climate feels unstable or there is a round of layoffs, it’s better to wait until the negative tone cools down. Keep in mind, though, that even in a financially strained situation, you can still ask for a raise (once the worst is over). If there simply isn’t enough money to go around, you can always negotiate to work from home one day a week or add more vacation days to your schedule.

Essential tips on asking for a raise

The best and worst cities to get a pay raise

Have you successfully asked for and gotten a raise? Share your secrets in the comments below!