History lives! Before the kids return to the classroom, why not explore some destinations they’ve learned about in their textbooks? 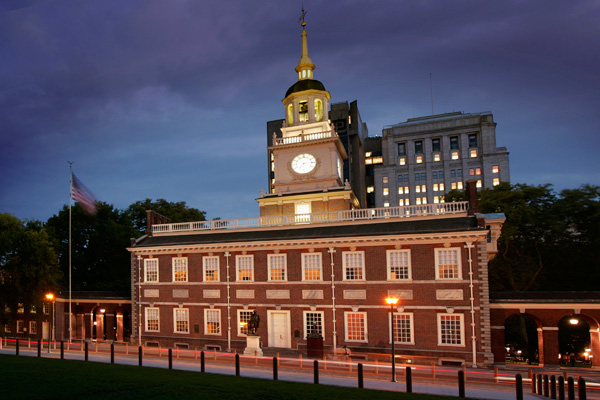 It’s hard to find a better-preserved city than Philadelphia to learn about America’s beginnings. By fifth grade, every student in America knows about the Founding Fathers, the American Revolution and the Declaration of Independence, but it’s one thing to read about history in a textbook and another thing to actually see where all of these events took place. Start at Independence Hall, where in 1776, the Founding Fathers came together to sign the Declaration of Independence. Eleven years later, representatives from a dozen states met there to put together the U.S. Constitution. A short walk from Independence Hall will take you to the Liberty Bell to view its famous crack. If the kids are ready for an interactive experience, head to the Franklin Institute to walk through the valves of a giant model human heart. 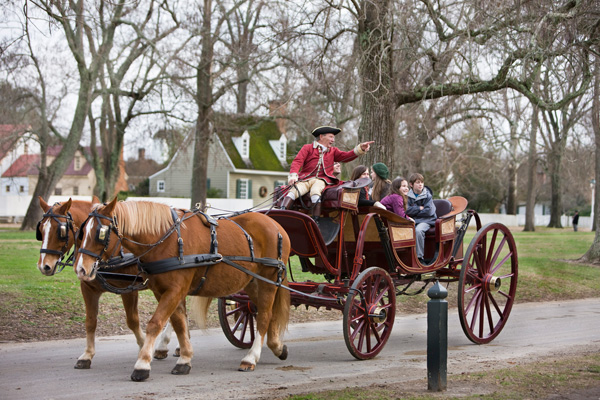 Greater Williamsburg is composed of what is known as America’s Historic Triangle: Jamestown, Williamsburg and Yorktown. The first permanent English settlers landed at Jamestown in 1607, Williamsburg became one of America’s first planned cities in 1699 and Yorktown was the site of the last major battle of the American Revolution. Today, Colonial Williamsburg is the world’s largest history museum, with 301 acres of historic buildings and gardens. Known as Revolutionary City, this 18th-century re-creation offers the opportunity to “meet” the townspeople, tradespeople, shopkeepers, political figures and the enslaved African-Americans who called Williamsburg home. 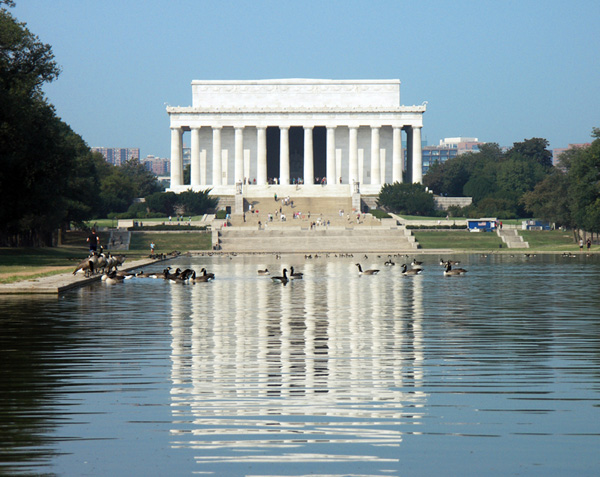 The best part about most of the educational attractions in Washington, D.C., is that they’re free! The Smithsonian Institution includes favorites like the Air and Space Museum, the Natural History Museum, the National Portrait Gallery and the National Zoo, and they’re all free of charge. If that isn’t enough to fill your schedule, monuments and memorials like the FDR Memorial, the U.S. Capitol and the Lincoln Memorial also do not carry entrance fees. This summer, make sure to stop by the Martin Luther King memorial August 21-28 for a week of celebrations marking the 50th anniversary of the “I Have a Dream” speech. For a fun trip outside of the city, head across the Potomac River to Arlington House, the residence of Robert E. Lee and his family before the Civil War. 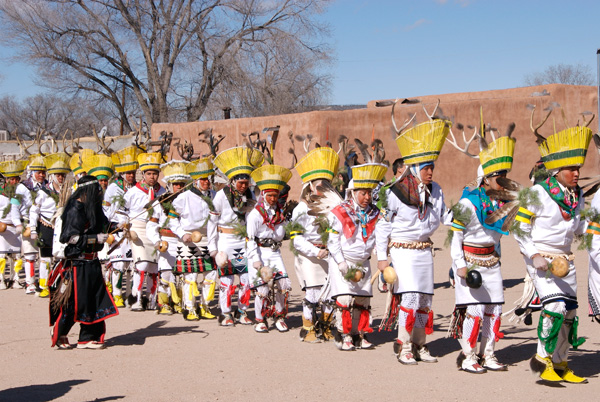 At 400 years old, Santa Fe, New Mexico, is the nation’s oldest capital city. The early Native American inhabitants called it “Dancing Ground of the Sun” due to the area’s famous color-drenched sunsets. Native American history reigns in Santa Fe, as there are eight Northern Indian Pueblos north of the city. Ten miles north of Santa Fe is the Tesuque Pueblo, which has occupied its present location since the 1200s and is listed on the National Register of Historic Places. November 12 marks the San Diego Feast Day, where the public is invited to watch flag, buffalo, corn, Comanche and deer dances and share in bountiful meals with the members of the tribe.