SheKnows Editorial, Christine Bryant
August 1, 2013 at 3:00am AM EDT
Share

Identity Thief was a box office hit, but identity theft is an experience no one wants to have in real life. Identity theft can be anything but funny when you are suddenly the victim of this prevalent crime. Here’s what you need to know about identity theft after seeing Hollywood’s version. 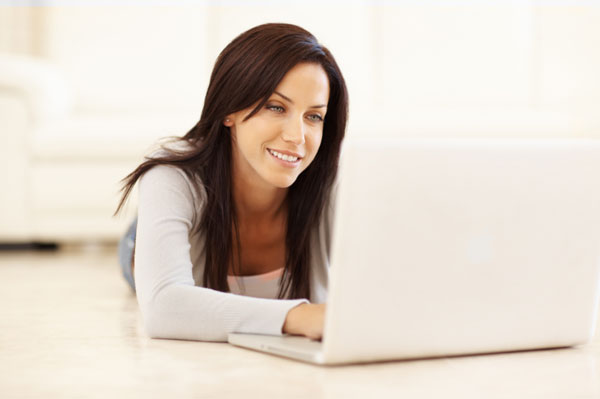 In the movie Identity Thief, Jason Bateman plays the victim of identity theft, caused by the antics of a character played by Melissa McCarthy.

In real life, once criminals gain access to a few pieces of information that identify you, they may sell your information, open new accounts in your name and even start a new life as you.

While Hollywood often takes liberties when making movies, here are some real-life takeaways from the movie everyone should know in case you become a victim of identity theft.

However, experts say if the perpetrator is found, she is usually arrested in the area in which she lives, and all local, state and federal documentation is sent to that court system.

In the film, police inform Bateman’s character that thieves are caught 5 to 10 percent of the time. In reality, fewer than one in 1,000 identity thieves are successfully prosecuted, Vargas says.

“And the crime is far more rampant than this movie shows,” he said. “In the real world, 20 people are victims of identity theft every minute. That’s a new victim every three seconds.”

After speaking to police, Bateman’s character tracks down McCarthy — more than 2,000 miles away from where he lives.

As identity theft has received more attention, it has also become more sophisticated.

While retail fraud still occurs, the trend is toward online shopping and banking fraud — where criminals can hijack your wallet without ever leaving their laptops, Vargas said.

“When retail fraud does happen, cards are hijacked, used and often discarded,” he said. “Crooks rarely impersonate a victim for an extended period of time.”

Although McCarthy’s character comes across as funny and loveable, identity thieves are anything but.

If there’s one real-life takeaway from this movie, it’s this — identity theft is always about the stealing and not about becoming a part of a person’s life.

“Don’t be mistaken,” Vargas said. “Identity thieves are after one thing: your money.”