SheKnows Editorial, Heather Barnett
September 23, 2013 at 8:00am AM EDT
Share

If you turned your red chair around for your furry little friend, he deserves a name to match. We’ve put together a list of pet names inspired by The Voice.

Whether you love the bromance between Blake and Adam or live to see a performer’s dreams come true, we want to know which of these Voice-inspired pet names you press your button for. 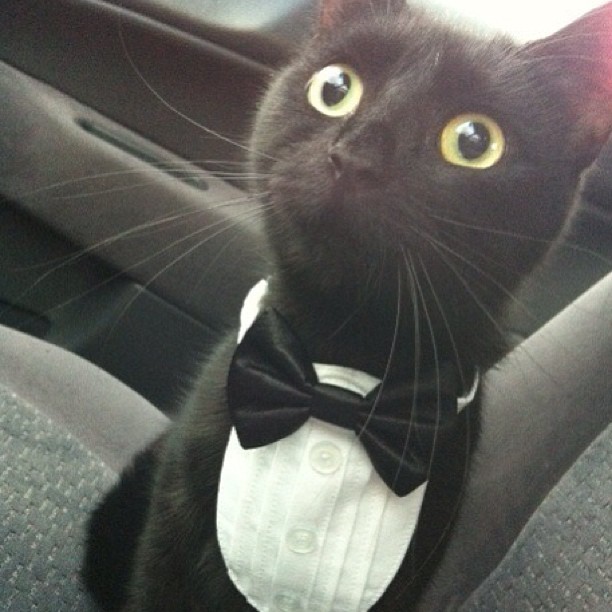 Carson Daly is arguably our favorite reality singing competition host/producer. If your pet always has you under control, name him after the only man who can control the Adam-Blake bromance, the X-tina-Adam “playful fighting” and the (I love you Christina!) audience without breaking a sweat (even if the A/C is out).

I’ll buy your album on iTunes… 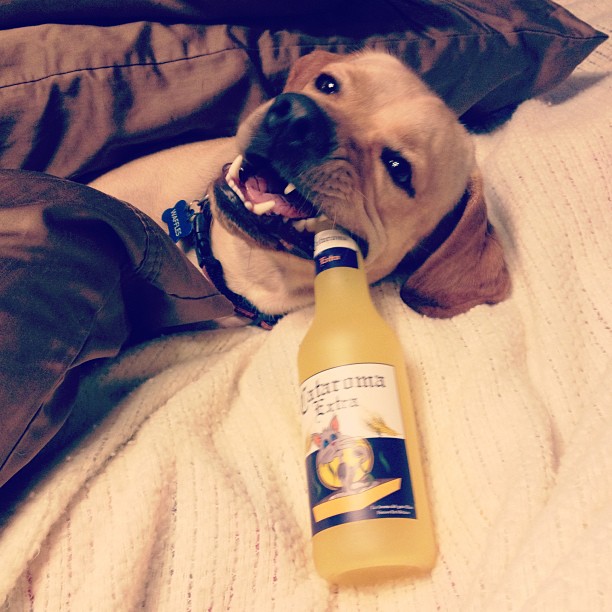 Blake Shelton may be drinking the whole way through the competition, but with three (out of the four) wins under his giant belt buckle, he’s not doing too badly. Name your laid-back countrified pet after the winningest coach on The Voice. 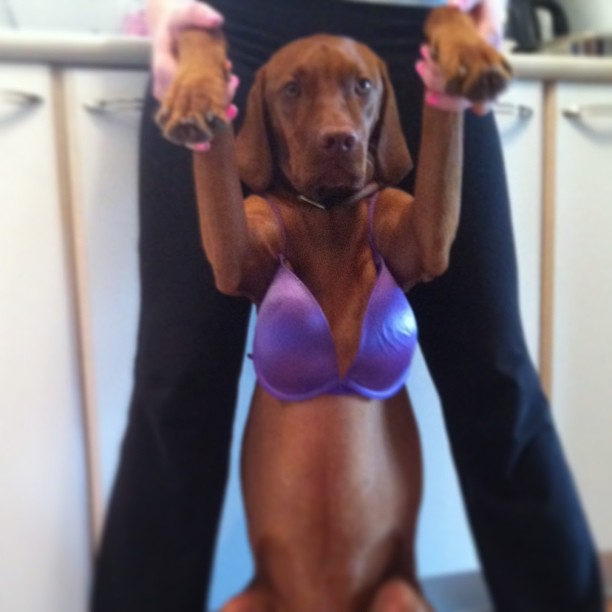 Yeah… we’re going there. Adam Levine has a certain proclivity for cuties who model undies. As many times as we’ve seen Magic Mike, we really can’t complain (thank you, Channing Tatum!). We also can’t complain about the sweet potential names his habits have given us. If Victoria is too traditional, try naming your female pet after one of his girls. 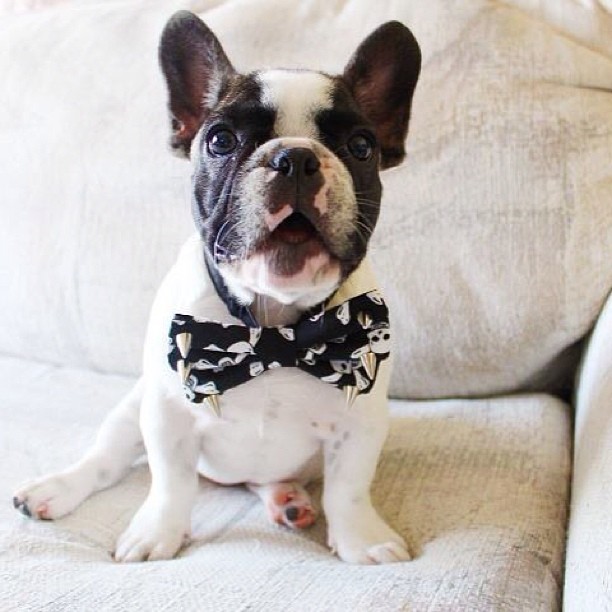 Pip was a fan favorite on The Voice (until Coach Levine sent him packing — we’re still bitter about that, Adam), but he’ll always be remembered for his fashion-statement bow tie. 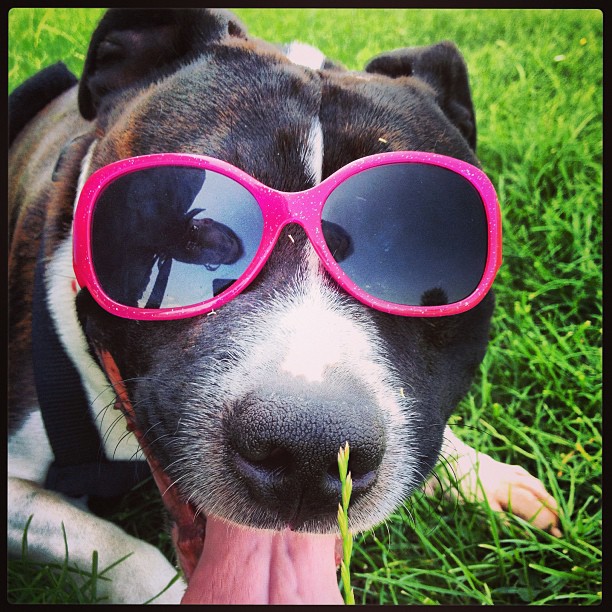 CeeLo Green keeps us entertained as the laid-back playboy of The Voice, and we think his moniker would make a pretty good name for any too-cool-for-school pet. Oversized sunglasses optional. 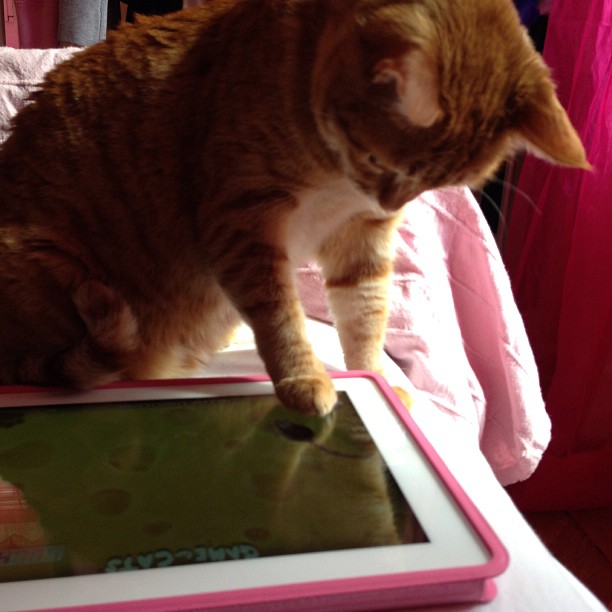 Remember social media correspondent Alison Haislip from Season 1 of The Voice? If not, you’re not alone, though we miss her quirky personality. If your fur-baby has personality for two, call him Haislip.

These red shoes give me a leg up on the competition. 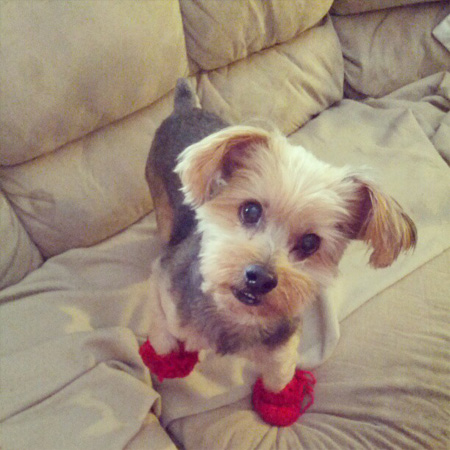 We all knew Usher could sing, dance and just generally be sexy, but during Season 4 of The Voice, he proved he could coach, too. If your sweet little thing has plenty of swagger, name him Usher after the smoothest coach yet.

Four eyes on the prize! 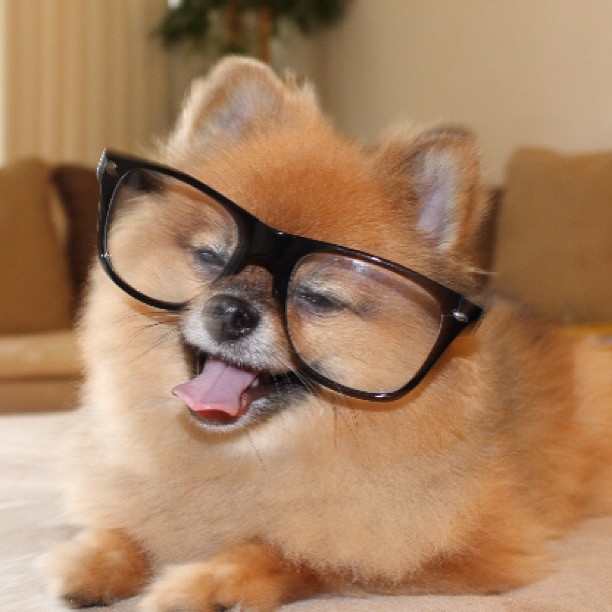 Michelle Chamuel’s nerdy style and powerful lyrics made her a fan favorite (and a favorite of both Usher and Levine) early in the competition. Chamuel is an adorable name for any animal with plenty of heart and soul.

Wanna be my boyfriend? 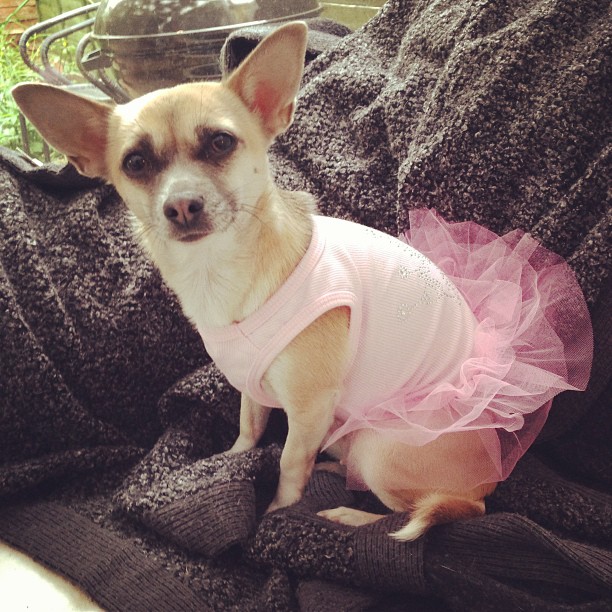 RaeLynn’s boot-stomping stage presence and adorable dresses weren’t the only memorable things about this cute blond crooner with a big voice. If your little gal’s got sass to spare, Raelynn is the name for her. 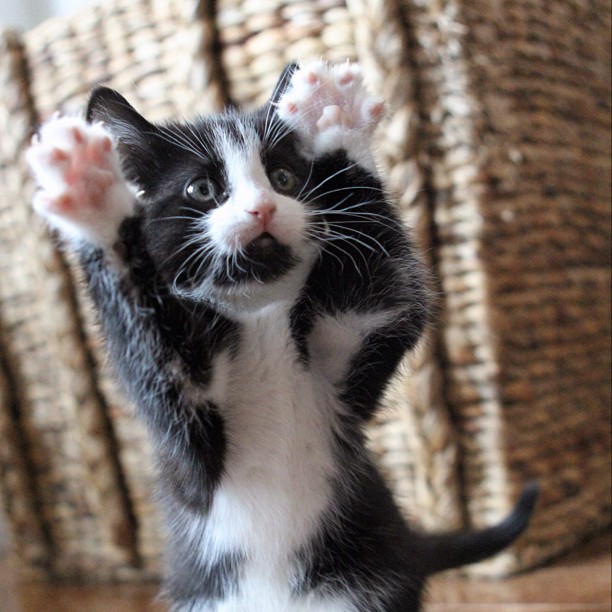 We couldn’t take it if Shakira permanently replaced X-Tina as the show’s resident feisty blonde, but we sure did love having her fill in. Name your feisty one Shakira and she’ll never be far from your heart.

6 hrs ago
by Rebecca Padron