Heading to San Francisco’s Outside Lands Music and Arts Festival? The party doesn’t have to end when the music ends! For even more entertainment and, of course, places to wet your whistle, head to these best after-party spots.

As one of the youngest and liveliest festivals in the city, San Francisco’s Outside Lands Music and Arts Festival is a festival for the senses, with gourmet local fare, wine and beer gardens galore, alongside a full weekend of music and comedy shows. If you want the party to continue after each day, apart from your hotel room, check out the list of some of our favorite places to let loose. 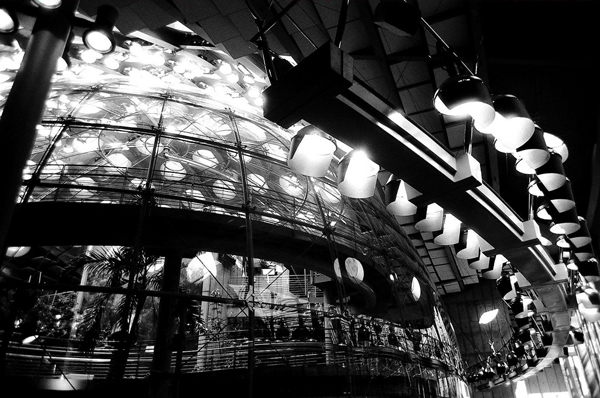 So this may not be an after-party per se because it’s a day before the festival begins, but it’s not every day you catch an awesome night show in a museum. Pump some culture in your veins and catch psychedelic band the Growlers with folk duo Houndmouth at the California Academy of Sciences’ Nightlife evening August 8. 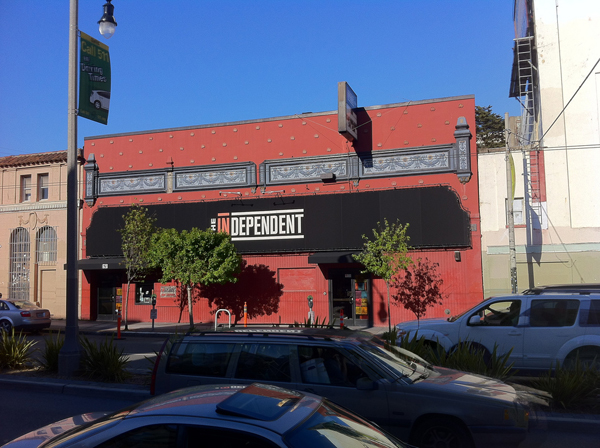 For those who have schedule conflicts for specific artists, or those who want to see the same band in a more intimate setting, the Independent San Francisco features exclusive one-night shows of Outside Lands artists. Catch Zedd, Trombone Shorty & Orleans Avenue, and Yeasayer with Cherub during the festival weekend.

Exclusively for Outside Lands ticket holders, the swanky Brick & Mortar Music Hall is opening its doors for ultra-private shows of King Tuff and Smith Westerns. This calls for bragging rights to all your non-ticket holder friends and fiends. 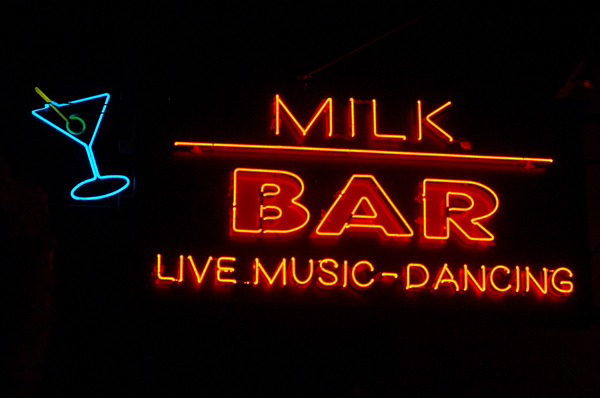 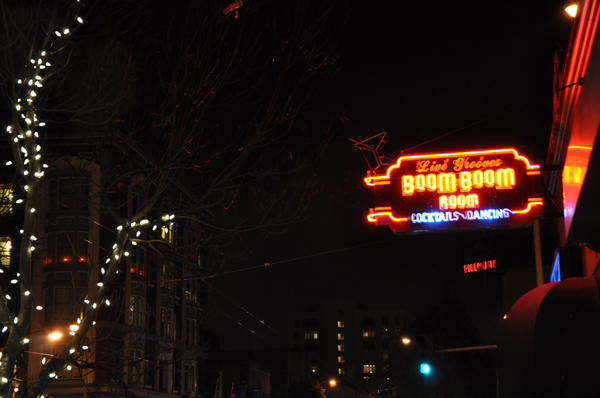 The name itself requires no explanation, for the Boom Boom Room is famous for replaying the same beats at the festival and preserving American roots music. Check out live sets of blues, jazz, soul, funk and more, reflecting the vivacious culture of the Fillmore district. 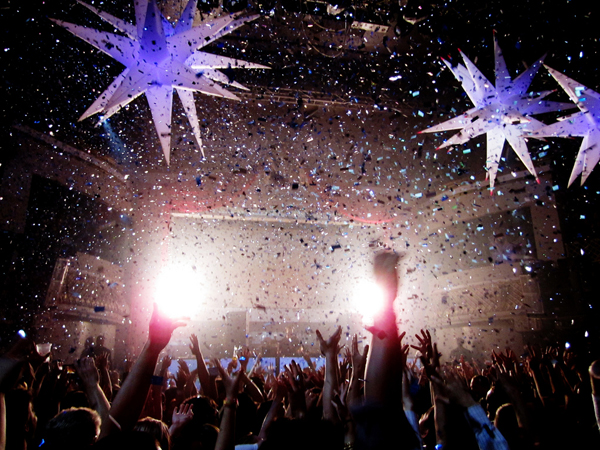 Located in the heart of the theater district, Ruby Skye nightclub has its finger on the pulse of the city after dark. With posh VIP booths and dance music pumping through the decadently decorated walls, what better place to dance off your post-festival blues than at San Francisco’s Art Nouveau hotspot?

The Wilson Bar at Bourbon & Branch 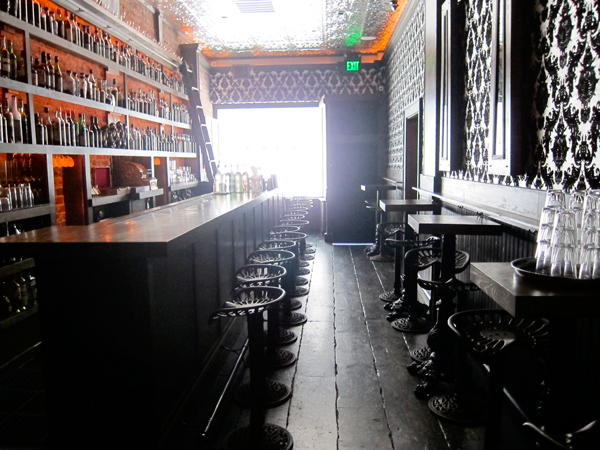 If, by chance, you are more of an art enthusiast than a music lover and want a quiet retreat at the end of the night, head to this not-so-hidden speakeasy. The Wilson Bar at Bourbon & Branch filters out hyper festival-goers, leaving you in the peaceful confines of a classy bar with Prohibition-style cocktails. Old fashioned, anyone?