Craft beer is the new wine, haven’t you heard? People are flocking to the nearest brewpubs, microbreweries and hole-in-the-walls in search of the next great locally produced lager. If you’re a burgeoning craft beer addict in search of all things hoppy, make a pit stop in Grand Rapids, Michigan, a beer mecca since before beer was trendy. 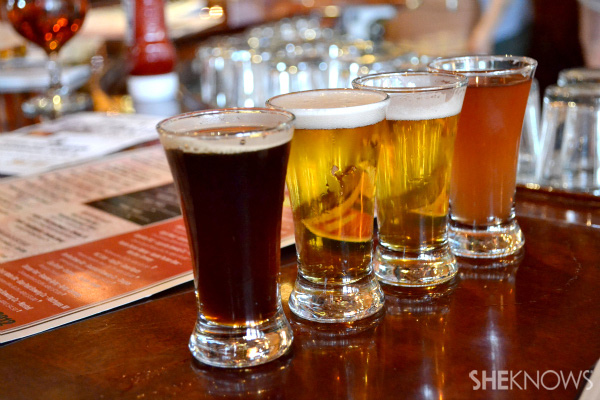 Grand Rapids, Michigan, is quickly becoming one of the top food, beer and art cities in the Midwest. To help guide you to some of the city’s finest pints, growlers and flights, we put together this list of our four favorite brewpubs in Grand Rapids. A word to the wise: Don’t try to visit all four in the same day — you’ll end up with a wicked headache and a questionable mustache tattoo on your face. 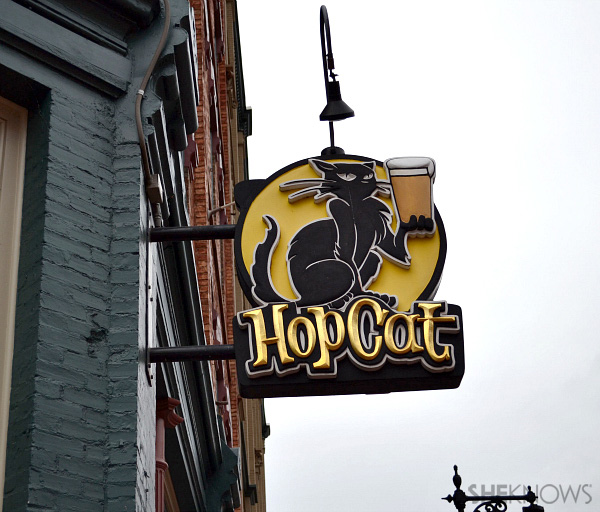 If you’re looking for a Cheers experience without all the weird melodrama, go to HopCat. Recently named one of the top three beer bars in the world, this brewpub has everything you want on tap and more, ranging from local brews they make themselves, like the HopCat Wit vs. Wisdom, to Belgian-style wheats from Holland. The vibe is friendly, laid-back but eclectic, and you probably won’t leave without making at least one friend at the bar. The food is pretty stellar, too. Grab a big plate of lobster mac and cheese while you’re doing a beer flight. Trust us, they totally go together.

Founders Brewing Co., which started as Canal Street Brewing, is definitely one pub you can’t miss on your visit to GR. It’s easily one of the best known in the city (and the state), with more than 340,000 barrels produced each year. In fact, it’s one of the 30th-largest brewers in the country by sales volume. However, the vast quantity doesn’t mean sacrificed quality. Beer drinkers rated two of their top beers, the Kentucky breakfast stout and the Canada breakfast stout, among BeerAdvocate’s top 10 beers and one of the best beers in the world. Stop by the taproom and watch the beer production happen while you sip a breakfast stout. 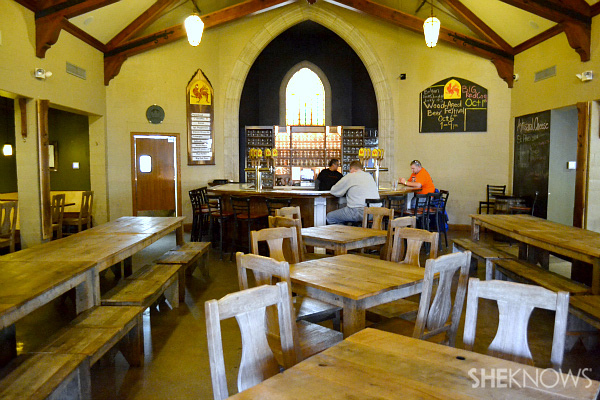 To many people in Grand Rapids, craft beer is a religion. And where do you go when you’re in need of some real spiritual (and hoppy) enlightenment? Why, a chapel of course! Brewery Vivant takes beer religion to a whole new level by serving up their pints in an old funeral chapel. Complete with stained glass and dim lighting, this brewery is far from ordinary. Grab a pint of the Farm Hand and hang out inside or outside on their fun restored patio.

In a town where there are more taprooms and breweries than Starbucks, it can feel a little overwhelming if you’re not a huge beer connoisseur. Before you hit the big stops, take a detour to Hideout Brewing Co. Not only do we love the name, we love the atmosphere. The owners, Scott Colson and Nick and Theresa Humphrey, are there almost every day, checking on the beer and chatting with the customers. The main taproom has 25 beers on tap, including their well-known Promiscuous Pilsner and Tommy Gun Red. The upper loft is the place to hang, with dartboards, three big-screen TVs and even shuffleboard. If you’re looking for a bite, we recommend the Bosco Stix or the mini tacos.

More for beer and wine lovers