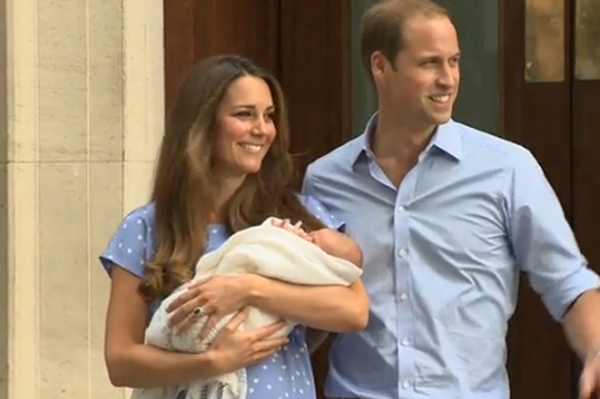 Prince William and Kate Middleton made their first appearance with their newborn son on Tuesday — and yes, the royal couple looks like they’re settling into parenthood quite nicely.

What’s even more adorable is that mom and dad matched in blue. 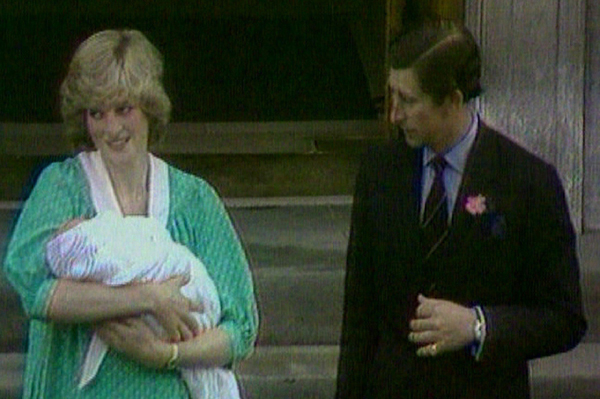 It looks like the predictions her former stylist made were also pretty accurate.

“Something comfortable, low-key, conservative, and appropriate,” Nikki Pennie told E! News earlier this month. “I’m pretty sure it will be a dress and maybe a jacket… She loves wrap dresses, empire waists, and V-necks [sic] dresses.”

As for the baby, William confirmed that they’re still “working on a name” — and that he’s got quite the pair of lungs on him!

“He’s got her looks thankfully,” William joked of the baby boy’s appearance. Also, the royal baby “has way more [hair] than me, thank God!”

Also… the baby is already perfecting his royal wave: