Having the right boss can make all the difference in whether you want to call in sick or if you’re excited to go to work. Great leaders not only know how to treat their employees, but they also create a strong organizational culture where employees are happy and passionate about their job. Here are 10 bosses that made Glassdoor’s 2013 highest-rated CEO list. (Some may surprise you!) 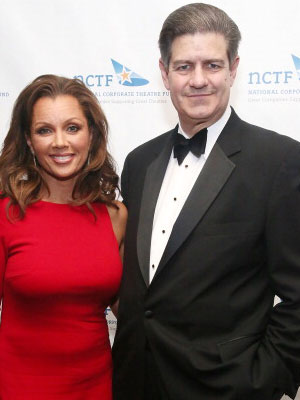 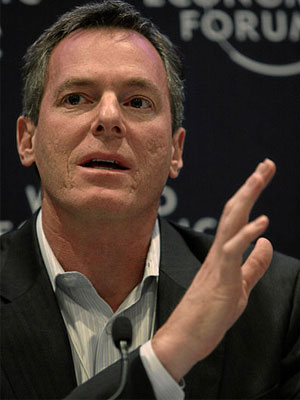 Recently receiving the Edison Achievement Award for making a lasting contribution to innovation throughout his career, Jacobs also came in first place for CareerBliss’ “CEOs who keep their workers happy” study. Qualcomm makes the well-being of its employees a priority through its Health and Safety program and its work environment also promotes diversity. 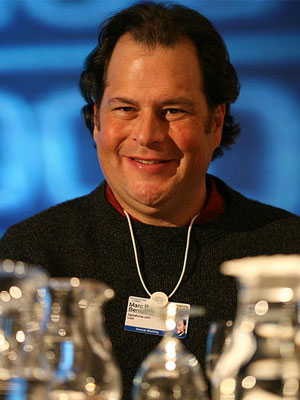 This CEO became an entrepreneur at the age of 15 when he founded his first company — an entertainment software company to write Atari video games. He has been recognized as Businessperson of the Year by Fortune, one of the Best CEOs in the World by Barron’s, one of the Best CEOs in America by Forbes, and he also received an Innovation Award from The Economist. 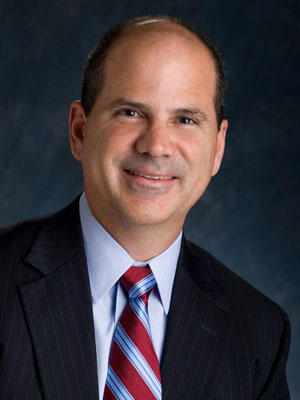 Also listed by CareerBliss as one of the top 10 CEOs who keep their workers smiling, Rodriguez is recognized for promoting diversity in the workforce. According to the Motley Fool, which ranked him no. 11 on its 15 CEOs that Give You an Investing Edge list, Rodriguez says that the company’s culture is one of the reasons employees are happy, and it has always put sales associates front and center. ADP was also voted as one of the top companies for diversity. 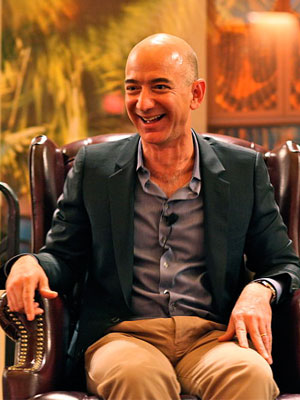 Referred to as the greatest living CEO by Forbes, as well as the best boss, Bezos is known for being a risk taker and dreamer (Amazon started in a garage) and for developing a customer-obsessed business model. He has been described as a laughable character, which spills over into the unique culture of Amazon. He is also known to spend time with employees, ranging from executives to warehouse staff. 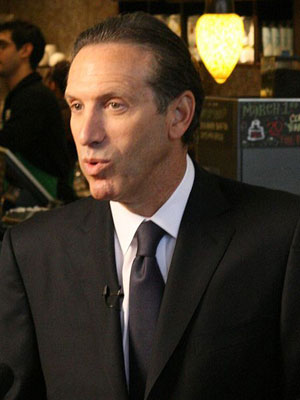 No matter how many times a day you show up for your caffeine fix, you’ll often find a smiling Starbucks barista eagerly waiting to create the Starbucks experience for customers. This experience, branded by CEO Howard Schultz, is part of the Starbucks culture. Employees are also called partners, and even part-time partners receive great benefits and perks. Starbucks has consistently made the 100 best companies list to work over the past decade. 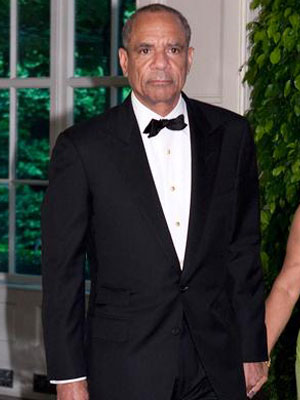 Some bosses don’t like when employees are outspoken, but Chenault loves directness and promotes it in the Amex work environment. He has previously stated that he welcomes constructive confrontation in the workplace and finds it important. He also believes in handling employee issues with care, such as layoffs. It’s been reported that many of the employees who were laid off at Amex after 9/11 have returned to their employment. 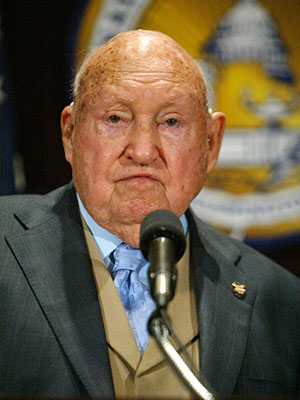 Whether employees work part time at one of the restaurant locations or full time at the corporate headquarters, Chick-fil-A is committed to creating a positive atmosphere and leadership development. Cathy has described his employees as the cornerstone of Chick-fil-A. Employees who work at the corporate office are offered onsite daycare, free meals at the cafeteria and an onsite fitness center. Cathy decided to support a work/life balance by closing all Chick-fil-A restaurants on Sundays. The retention rate for Chick-fil-A, Inc. corporate employees is 95 percent or higher. 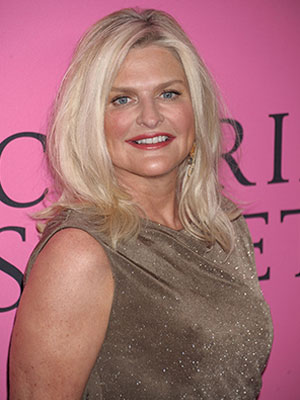 New to the list, and the only woman to make the list this year, Turney is recognized in the business and the fashion world for running one of the largest and most popular lingerie brands in the world. Since she took over, sales have grown from $4.5 to $5.5 billion, according to Capital Style. Her dedication to her family is evident throughout numerous interviews — and working under someone who is family-oriented is always a plus. Turney is also a philanthropist who firmly believes in giving back to the community personally. Victoria’s Secret also donates millions of dollars each year. 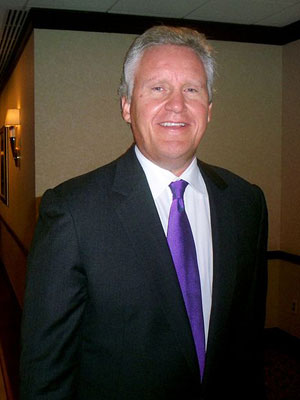 As the ninth chairman of GE, Immelt has been listed three times as one of the world’s best CEOs by Barron’s, and ranked no. 11 on Fortune’s 2013 World’s Most Admired Companies list. GE established its quintessential executive training at its world-famous Crotonville, New York facility and trains 50,000 to 60,000 people annually.

More on working with bosses