Celebs are just like us — they love their pets! These posh pooches may be pampered by their famous owners, but they’re still like every other canine on the block. They love cuddling, snuggling, running in the dog park and chasing after mailmen. Check out 10 of our favorite celebrity pets. 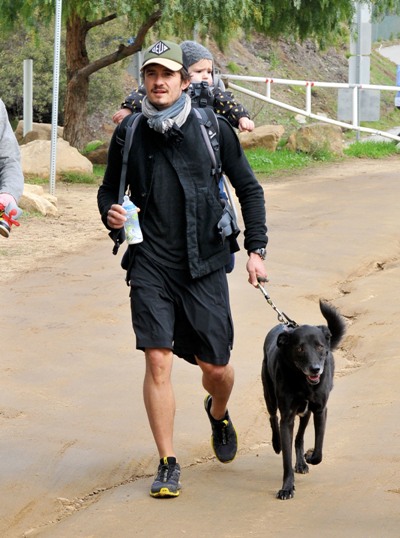 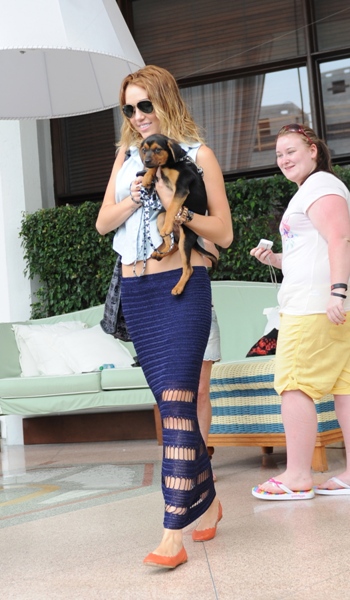 Cyrus holds onto her puppy, Happy, a Rottweiler-beagle mix she found abandoned outside Walmart with former fiancé Liam Hemsworth. 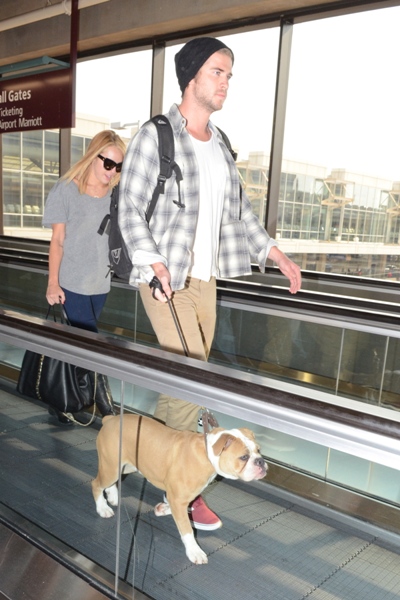 Ziggy, Liam Hemsworth’s Boxer pup, is just one of five dogs that the pair owed together. Cyrus bought Hemsworth his adorable furry friend as a 22nd birthday present. 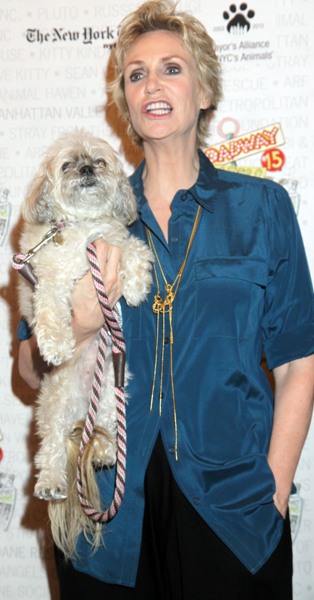 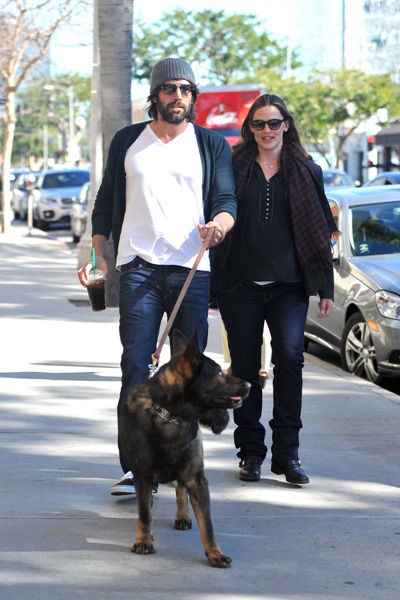 Jen and Ben (or “Bennifer,” as some people call them) are spotted taking their German Shepherd for a casual stroll. The couple bought this pup after the death of their beloved dog Hutch. 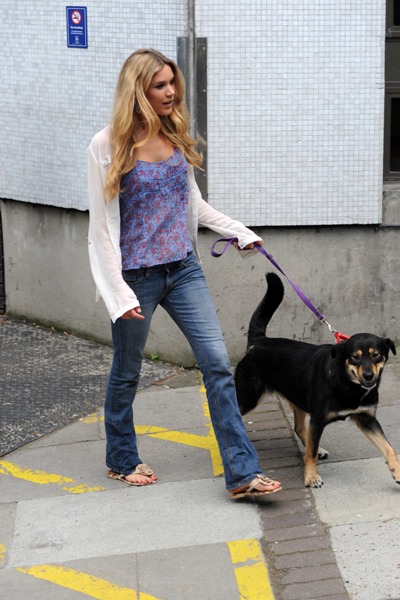 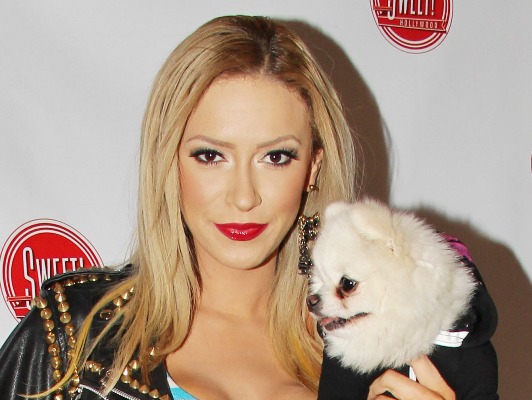 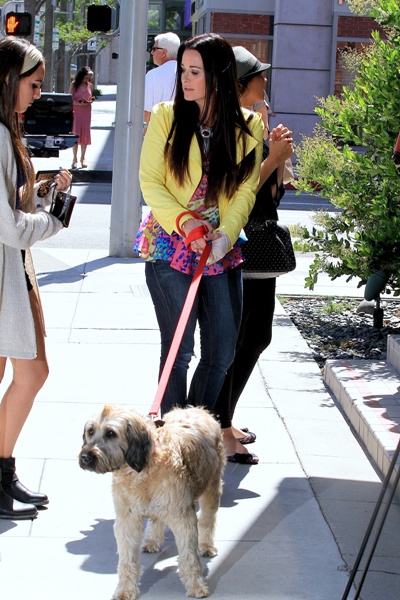 Even Real Housewives have to walk their dogs sometimes. Shocker! Roxie, Kyle Richards’ Wheaten, is the oldest and most beloved of all the Richards doggies. 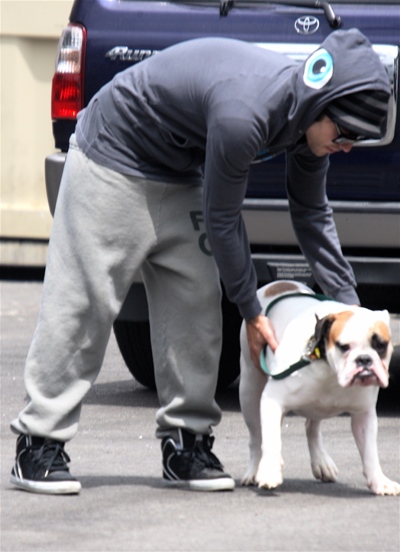 Fall Out Boy’s guitarist, Pete Wentz, has a bulldog best friend. Hemingway, obviously named after the American author, loves being his owner’s go-to sidekick. The pup was even photographed in Wentz’s wedding photos with now ex-wife Ashlee Simpson. 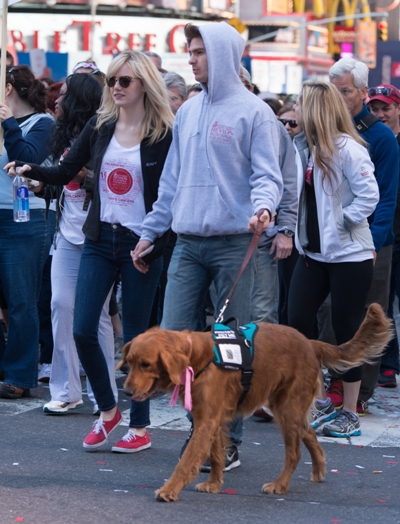 Just when we were beginning to ask ourselves if Emma Stone and boyfriend Andrew Garfield could be any more perfect, they answered us yes — by adopting an adorable doggie on Christmas Eve! The trio is inseparable.

35 mins ago
by Taylor Jeffries