A study released by Luminosity identifies the 100 smartest cities in America. Luminosity based their rankings on data gathered from over 3 million Americans aged 17 to 25, who participated in cognitive tests to measure their memory, processing speed, flexibility and attention. 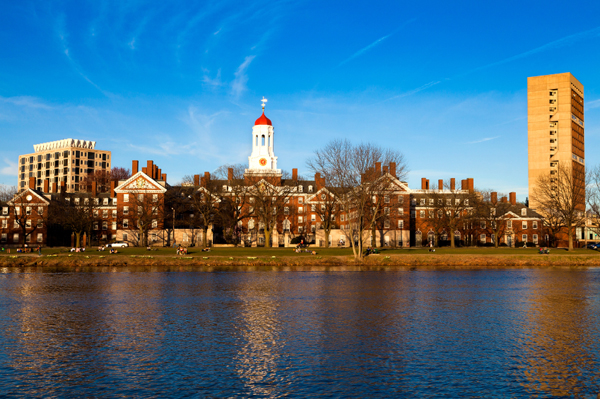 So, which city is the smartest in America? According to Luminosity, it’s Stanford, California.

This shouldn’t come as a complete shock, considering Stanford boasts one of the world’s major universities and has attracted more than its fair share of the world’s thinkers — including two former presidents, four Supreme Court Justices and the men behind Hewlett-Packard.

The connection between Stanford’s overall intelligence and the proximity to Stanford University doesn’t appear to be random. In fact, the top five cities on the list are all home to major universities: Princeton, New Jersey (Princeton University); Storss, Connecticut (University of Connecticut); Evanston, Illinois (Northwestern University); and Cambridge, Massachusetts (Harvard University and MIT).

Luminosity noted the study’s huge representation of college towns in a statement by Daniel Sternberg, “One of the most interesting findings from this analysis is that most of the top metro areas contain major research universities, suggesting that education is an important predictor of cognitive performance. Neuroscience research has found that those who are engaged in learning and cognitively stimulating activities throughout their lifetime build up a ‘cognitive reserve’ that helps maintain and improve cognitive performance.”

Note: Boston is the most represented city in America, with a whopping seven Beantown suburbs making the list.

Did your hometown make the cut? Check out the top 20 smartest cities below or explore this interactive map to see where your city ranks.