Who would’ve thought that so many people misuse the most common phrases? Let’s take a look at 17 phrases you may be saying incorrectly. 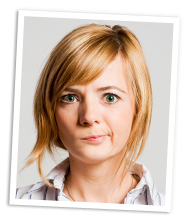 Who would have thought that so many people misuse the most common phrases? Let’s take a look at 17 phrases you may be saying incorrectly.

“I could care less” and “I could literally eat a horse” are two of the most commonly misused phrases in the English language. While you may or may not be using them correctly, chances are you hear phrases being misused all the time — and it’s probably one of your biggest pet peeves! Let’s look at 17 of the most commonly misused phrases and learn the proper way to say them. We won’t tell anyone if you forward it to a few people you may know.

Correct way to say it: It’s a dog-eat-dog world.

Meaning: There’s no such thing as a “doggy-dog” world. The expression goes all the way back to 43 B.C. when Roman scholar and writer Marcus Terentius Varro (comparing principles of humanity to that of animals) stated that even “a dog will not eat dog.” A “dog-eat-dog” world is defined as ruthless behavior to get what you want… so look out.

Correct way to say it: For all intents and purposes…

Meaning: “Suppose to” is grammatically incorrect. Don’t forget to add a “d” to the end.

Correct way to say it: The baby screamed for half the night.

Correct way to say it: The toddler spilled his milk by accident.

Meaning: Most people say “on” instead of “by.” Surprisingly, “by” is grammatically correct.

Correct way to say it: A moot point.

Correct way to say it: I nipped that problem in the bud!

Meaning: If you nip a plant in the “bud,” you are preventing it from flowering. You simply can’t nip problems in the “butt.”

Correct way to say it: I ate too much today. Case in point, I ate out four times.

Meaning: “Case and point” is not a phrase. Instead, use “case in point.”

Correct way to say it: Head toward the door and you’ll see me.

Meaning: Toward never has an “s” at the end. Neither does “anyway.” Keep in mind that “towards” is acceptable and correct in countries outside the U.S.

Correct way to say it: I should have worked out instead of taking a nap.

Meaning: “Should of” is never proper grammar. It’s always “should have” or “should’ve.” The same goes for “would have,” “could have,” etc.

Correct way to say it: Regardless of how the interview goes, I’m proud of you.

Meaning: Regardless means “no matter what” or “in spite of everything.” Irregardless is not a proper word — plain and simple.

Correct way to say it: He was at my beck and call while I was sick.

Meaning: “Beck and call” means being made available, ready to obey. “Beckon call” is not correct usage of the English language.

Correct way to say it: She hadn’t eaten all day, making her hunger pangs unbearable.

Meaning: Hunger “pains” do not exist; hunger “pangs” do. This is by far one of the most misused phrases of all.

Correct way to say it: You have another think coming!

Meaning: It’s “think,” not “thing.” The phrase implies you have another thought (or think) coming. Over time, “think” became “thing,” which is simply incorrect.

Correct way to say it: The weather will wreak havoc on our picnic.

Correct way to say it: Yoko Ono is a famous scapegoat, often blamed for the breakup of the Beatles.

Meaning: A “scapegoat” is someone who gets blamed (possibly erroneously) for the actions of others. An escape goat is a goat that has escaped. Use it correctly!

Correct way to say it: I couldn’t care less.

Meaning: If you “could care less,” then you care and are capable of caring less. Make sure to keep it negative — meaning you don’t care and couldn’t care any less.

These 30 tweets make us shake our heads >> 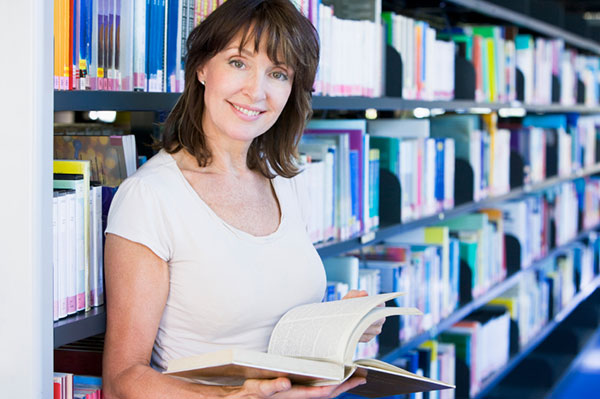 That make you sound smarter, or dumber. And some from the Urban Dictionary.