Researchers have found what appears to be a breakthrough in the way they treat people with multiple sclerosis. 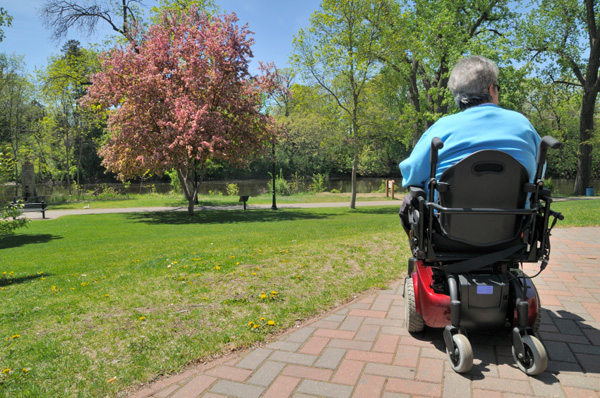 Researchers have discovered a therapy for people with multiple sclerosis (MS), which can lower the autoimmune response yet keep an individual’s immune system better able to fend off other infections.

With MS, a patient’s body attacks the protein myelin. The protein protects the spinal cord, brain and optic nerves. A symptom of the disorder is numbness in limbs, paralysis and sometimes blindness.

But during a phase one clinical trial of a new treatment, the scientists were able to limit attacks on myelin by 50 percent to 75 percent while maintaining functionality of the rest of the immune system.

Current treatments for MS seek to lessen the body’s autoimmune response to myelin, which can hamper the immune system.

Stephen Miller, professor of microbiology-immunology at Northwestern University Feinberg School of Medicine, who co-authored the study, told FoxNews.com that the researchers wanted to target a treatment that would leave the immune system intact while stopping the response to myelin.

According to this source, other studies may be able to prove that the therapy can slow or stop the disease, which would make the treatment a new way to treat autoimmune diseases including MS and type 1 diabetes.

The research was published in Science Translational Medicine.