President Barack Obama is urging Americans to open up about mental illness so people who have it are empowered to seek help. 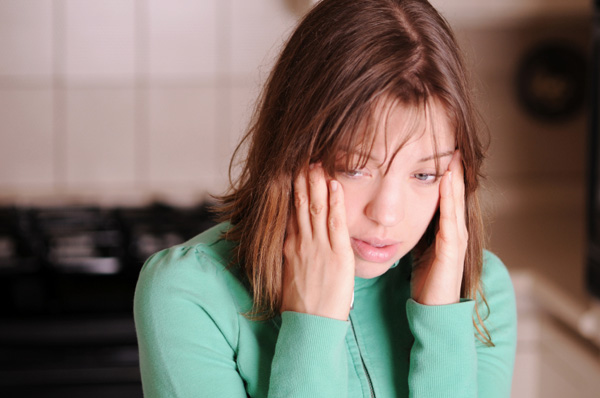 President Barack Obama is speaking out to break the stigma about people with mental illnesses.

Obama said Monday that Americans should be more open about mental health issues so others will feel more empowered to receive help. He said more than 60 percent of people in the US with a mental illness do not seek treatment.

“We wouldn’t accept it if only 40 percent of Americans with cancers got treatment,” Obama said. “So why should we accept it when it comes to mental health?”

“You see commercials on TV about a whole array of physical health issues—some of them very personal,” he continued. “And yet we whisper about mental health issues and avoid asking too many questions. The brain is a body part too; we just know less about it.”

About one in five people in the US have some sort of mental disorder, according to the Centers for Disease Control and Prevention.

The Affordable Care Act will add more coverage for mental health issues, but some say there are not enough providers.

“Unless we have additional resources, we will not have the kind of access that we’re all advocating for here today,” said Wayne Lindstrom, PhD, president of Mental Health America in Alexandria, Va. He noted that public funding for the mental health system has declined by $4.5 billion since the recession hit.

Part of the issue involves the 2008 Mental Health Parity and Addiction Equity Act. Specifications are blurry as far as how therapy ties into physical health care, and health plans may not define which mental health care services are medically necessary.

With the president speaking out and a new health care model on the way, the issue is definitely getting more attention.

1 hr ago
by Sara Dobie Bauer

24 hrs ago
by Iris Goldsztajn