Researchers say that breast cancer survivors have better odds at living longer and fewer recurrences on 10 years of tamoxifen therapy instead of five. 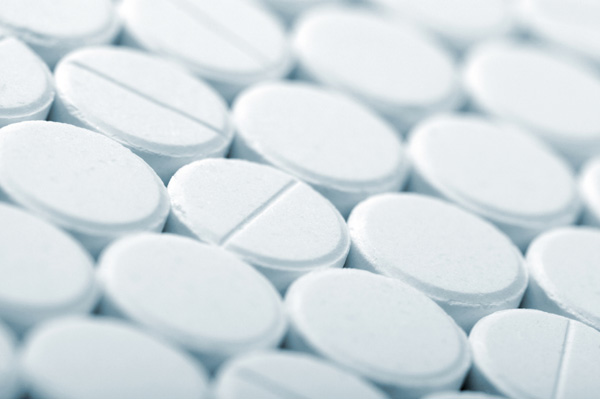 Breast cancer survivors who take tamoxifen for a decade can lower the risk of dying from estrogen receptor positive breast cancer by 50 percent, according to researchers from Cancer Research UK.

About three-fourths of all breast cancers are the estrogen receptor positive type, and those patients can benefit from hormone therapy.

Dr. Daniel Rea, the lead researcher, cited the “aTTom” study, which found that estrogen receptor positive breast cancer patients who took tamoxifen for more than five years were less likely to experience a recurrence or die from the disease. Tamoxifen therapy is currently recommended for five years.

“Tamoxifen is cheap and widely available, so this could have an immediate impact,” he added.

The team presented the research recently at the ASCO annual meeting in Chicago.