A report found that more children in Colorado accidentally ingested food containing marijuana after the drug was approved for medical use. 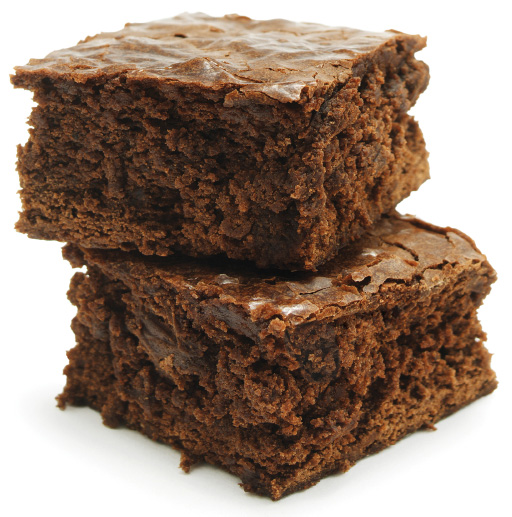 What’s in the brownies?

Keep an eye
on the kids

A report found that more children in Colorado accidentally ingested food containing marijuana after the drug was approved for medical use.

Keep an eye on the brownies your child eats.

That’s the message behind a recent evaluation of data published by JAMA Pediatrics. Researchers say that the increase in approved medical marijuana has led to an uptick in young children inadvertently ingesting the drug — primarily through foods that contain it — and winding up hospitalized as a result.

Many wind up eating cookies, candy and brownies laced with the drug, which is legal for medicinal purposes in some states.

Officials in Colorado noticed a boost in poison control center calls in 2009, the same year more people were allowed to purchase medical marijuana.

A research team led by Dr. George Sam Wan of the Rocky Mountain Poison and Drug Center examined marijuana ingestions and found no record of kids brought to a large Colorado children’s hospital between January 2005 and September 30, 2009 — but they found 14 cases involving marijuana ingestion between October 1, 2009, and December 31, 2011. Eight of the 14 cases were from medical marijuana and just one of those eight children was not exposed to pot from a food product.