A review of a 2010 study finds that CT scans were more effective in detecting lung cancer than X-rays were. 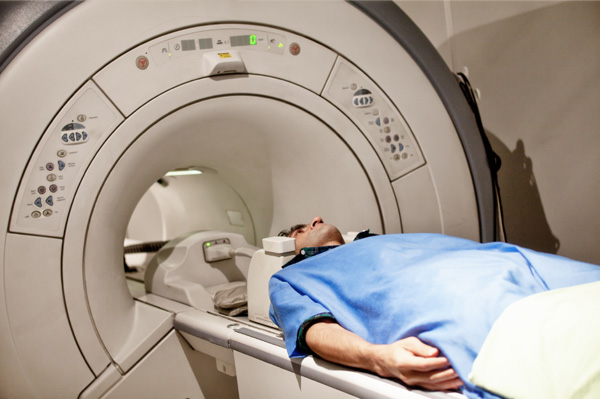 That’s according to a new analysis of a study conducted in 2010 and published in the New England Journal of Medicine. The evaluation may give physicians more insight into which screening method to choose, as they must consider efficacy along with potentially harmful exposure to radiation.

Dr. Norman Edelman, chief medical officer of the American Lung Association, said that the idea of expanding CT screenings to more people still has to be worked out, as does the skill level of radiologists to interpret scans.

The analysis indicates that identifying malignancies sooner means that the CT scans can lower the amount of deaths from lung cancer. Approximately 158,000 people die annually from lung cancer in the United States.

Dr. Otis Brawley, chief medical officer and executive vice president of the American Cancer Society, said they need to determine who should be screened. “Everyone wants to jump toward screening as an answer,” Brawley said, but cautioned that about 1 percent of cancers may be caused from radiation in the machines.

In the study, 53,000 people between 55 and 74 years old who smoked heavily, or used to, got a CT scan or X-ray yearly for three years beginning in 2002. The death rate for those who had CT scans was 20 percent lower than those that underwent X-ray screening. The CT technology showed signs of cancer in 27 percent of those scanned compared with 9 percent who had X-rays.

Reduce your risk of lung cancer
Summer skin health: Skin cancer awareness
10  most common cancers in the US

1 hr ago
by Rochaun Meadows-Fernandez