With the sun shining, the smoothies flowing and a cool breeze floating in off the Pacific Ocean, the scene was set for a fabulously fit day. 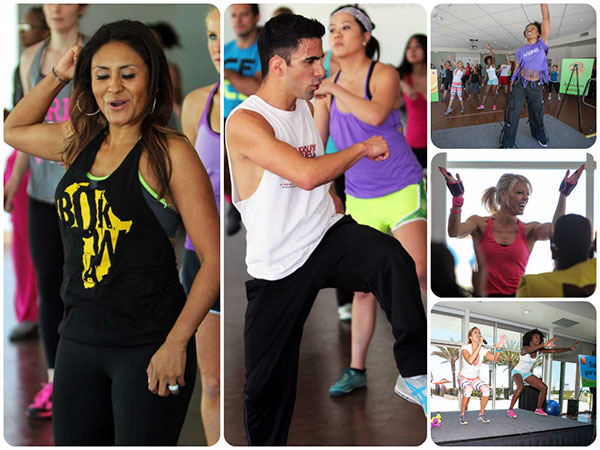 This ain’t your
mama’s Jazzercise

With the sun shining, the smoothies flowing and a cool breeze floating in off the Pacific Ocean, the scene was set for a fabulously fit day.

And that it was!

Jamba Juice’s 2013 FiTrends Expo in Santa Monica, California, offered a series of fitness experiences, one after the other. With big-name brands like CrossFit and Blogilates taking part in the action, the surprising trend that began to surface was the popularity of dance.

Now, it’s no secret that Zumba has taken the world by storm, and that barre-style classes have developed a cult-like following, but it’s clear that there’s a growing trend toward a variety of dance-style fitness classes that go well above and beyond your standard gym class offerings. 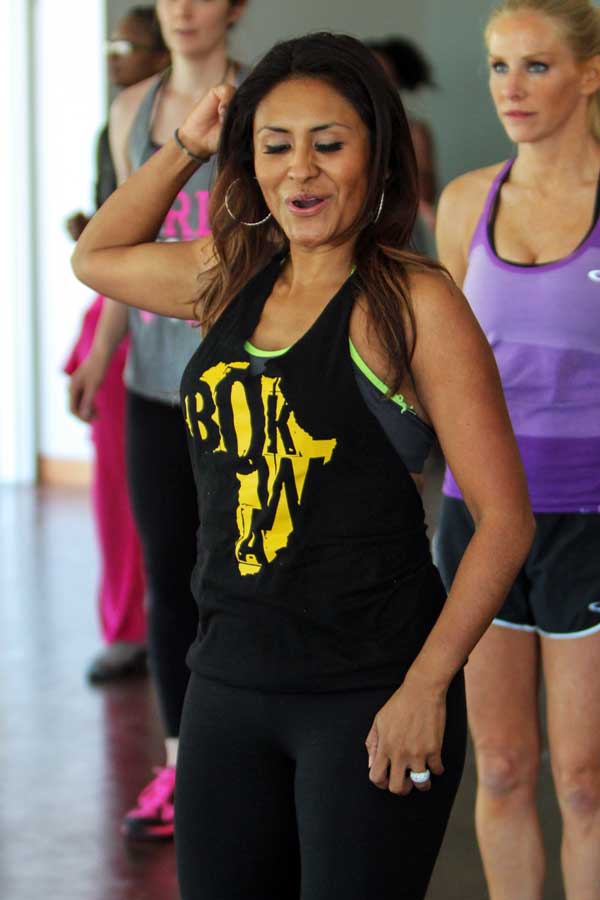 For the choreography-challenged — and even the hearing impaired! — Bokwa offers a truly fun dance style that involves the “writing” of letters and numbers with your feet. Easy to learn and even easier to follow, Bokwa instructors encourage you to spice things up and add a little of your own flavor to the dance as you become more comfortable with the movements.

Best for: Anyone looking for easy-to-learn choreography and loud, upbeat music.

Bonus: Bokwa really is a great option for the hearing impaired, as each step is initiated by an American Sign Language symbol. Once you get the steps down, there’s really no need to hear what the instructor is saying! 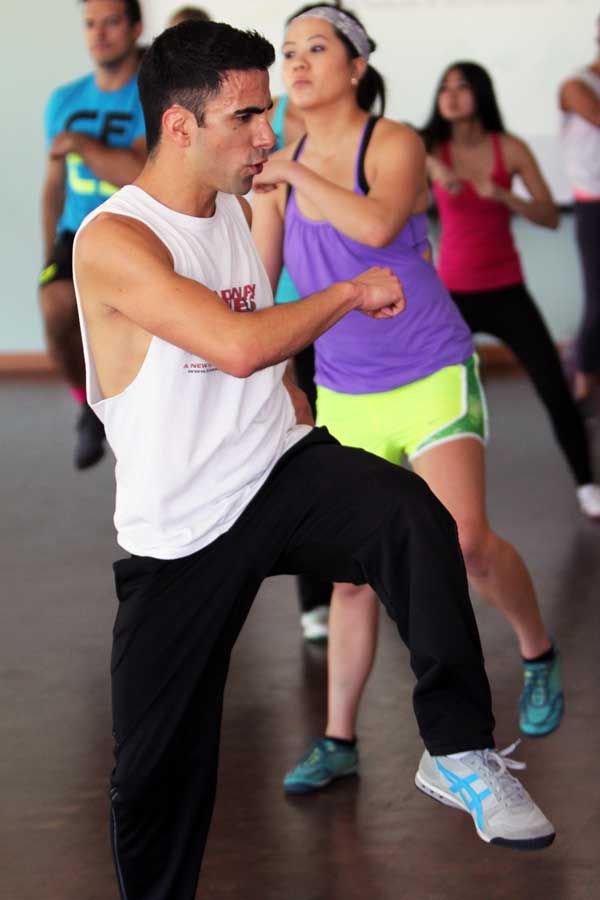 Currently offering classes in New York and Los Angeles, Broadway Bodies is like Glee in real life. From classic show tunes to Beyonce’s greatest hits, each song will bring out your inner drama queen as you sashay, shimmy and spin across the stage… er, aerobics studio.

Best for: Anyone who fancies herself a Rachel Berry… or even a Sue Sylvester.

Beware: The class was developed by an actual Broadway performer and choreographer, so while the choreography isn’t hard, it’s not super-simple, either. If you’re not an ex-dancer, expect it to take a couple classes to get used to. 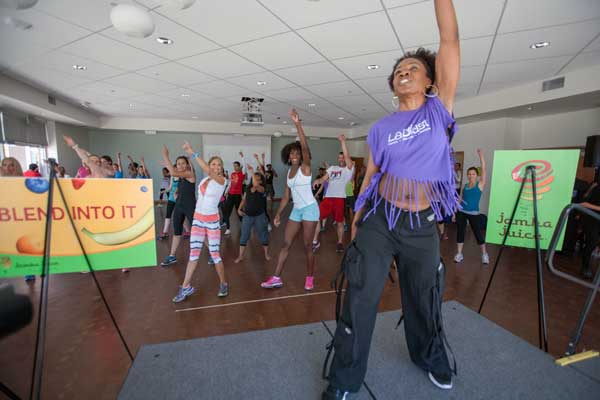 Best for: Those with fast feet and a lot of confidence!

Bonus: While the class is offered in studios around the country, if you’re worried about keeping up, you can try it at home with a LaBlast DVD. 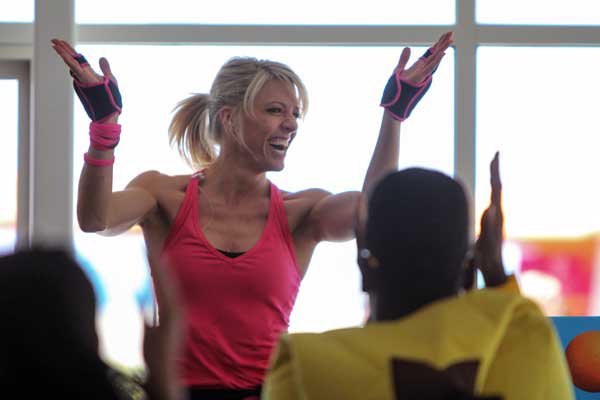 Okay, so technically Piloxing is what it sounds like — Pilates mixed with boxing — but in reality, there’s a lot of dance involved, too! This hard-hitting, fast-paced class is definitely a break away from traditional kickboxing, and you’ll be having so much fun with the dance-inspired boxing moves (yes, that’s a thing) that you’ll barely notice how much you’re sweating.

Best for: Anyone who loves to work hard!

Beware: Your legs will shake and your core will burn — most exercises are full-body movements combined with muscle isolations. It will make you sore! 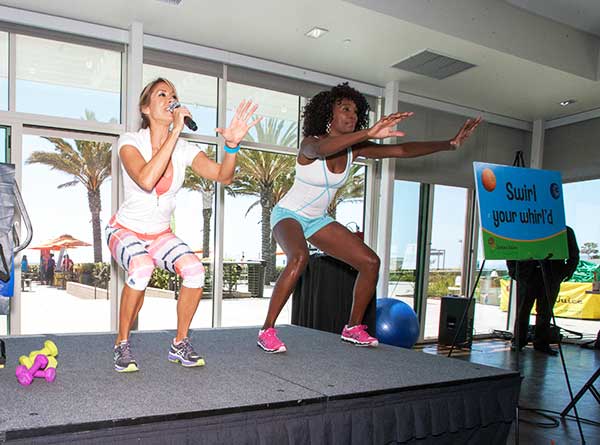 After sweating through three hours of workouts, the final FiTrend of the day was quite possibly the best. Venus Williams and her trainer, Samantha Monus, led participants through a tennis-inspired workout. With lots of sliding, lunging and crossbody arm-swinging, it was the perfect training solution for the amateur athlete.

Best for: The athlete, former athlete or athlete wannabe.

Bummer: There’s not an official class out yet! Williams and Monus alluded to something in the works, but you’ll just have to wait and see.

13 Workouts to try in 2013
Ways to change up your gym routine
Moksha: A new kind of hot yoga