A CDC report notes that up to 1 in 5 children have been diagnosed with a mental illness. 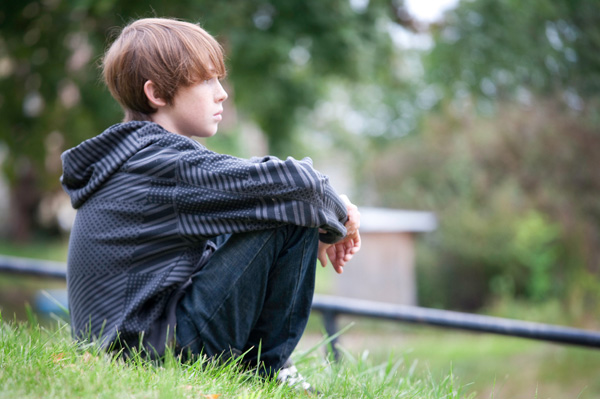 According to a new report, as many as 20 percent of American children have some kind of mental disorder.

The Centers for Disease Control and Prevention’s first study of mental disorders among children ages 3 through 17 found that up to one in five children are affected by a mental illness. The number of kids diagnosed has been rising for more than a decade.

The report defined a mental disorder as one that causes “serious deviations from expected cognitive, social and emotional development,” and said that children with such illnesses can have trouble forming relationships and being successful in school. Additionally, they may be more likely to experience some chronic health issues and are more likely to develop mental illnesses as adults.

Treating these illnesses costs $247 billion per year in medical bills, as well as in the form of special education and juvenile justice programs, the report stated.

“This is a deliberate effort by CDC to show mental health is a health issue. As with any health concern, the more attention we give to it, the better. It’s parents becoming aware of the facts and talking to a healthcare provider about how their child is learning, behaving, and playing with other kids,” Dr. Ruth Perou, the study’s lead author, said.

“What’s concerning is the number of families affected by these issues. But we can do something about this. Mental health problems are diagnosable, treatable and people can recover and lead full, healthy lives,” she added.

Perfect Chaos: One family’s struggle with bipolar disorder
Beyond the blues: Kids and depression
Anxiety is no (birthday) party